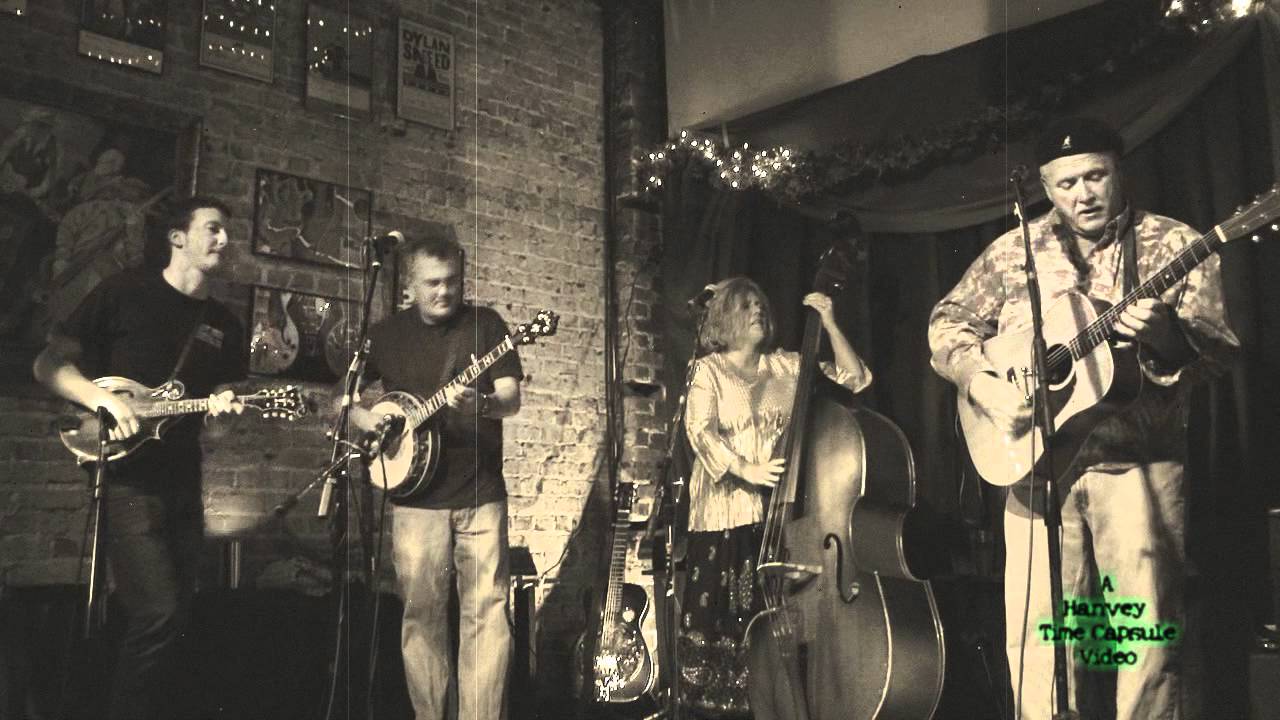 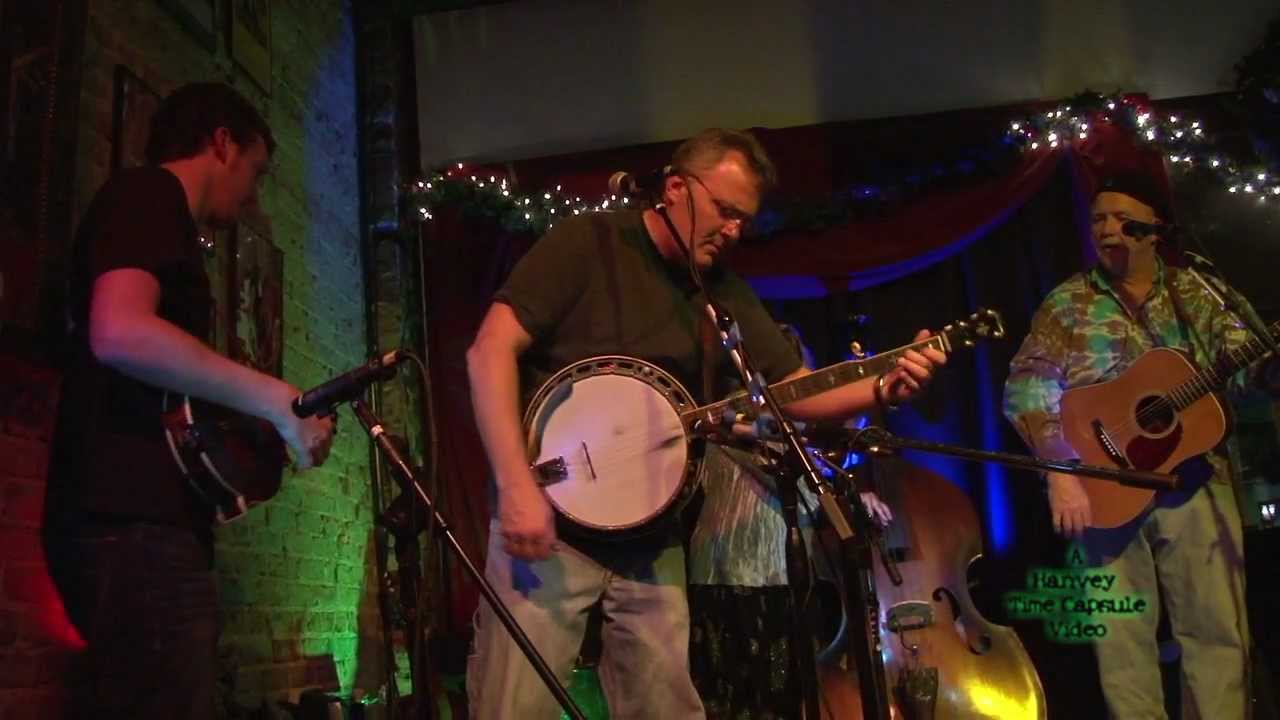 Band was great. Reasonably priced. Took requests. Played from 6-9 with one small break to eat. Would definitely choose them again.

Thanks David, was a pleasure to play for your group….treated wonderfully and enjoyed that great brisket!!!

The band was amazing. Our guests loved them. Good time had by all.

We hired the West End String Band crew for a small house party and they did not disappoint! They were friendly, respectful, and played an amazing set. They quickly understood the vibe of the party and blended in perfectly. Most importantly, the music was incredible.

Thanks Chris, great guys, great get together!!!

Loved having these folks at our barn party. Great people and great bluegrass!

Great musicians, great music, nice mix of tunes. Everyone at the party, including those who weren't familiar with Bluegrass music, loved them. They were easy going and accommodating and we felt lucky to have them. Highly recommended.

Susanne...great birthday party in a great location....we felt like we were one of the guests, and double thumbs up to the caterer👍👍 You made the job easy!!
Thx for having West End String Band out for the party!!
Charlie

West End String Band performed at a recent company function and they were fantastic! It was obvious that the musicians were excellent at their craft and they really had fun! We recommend WESB!

This band was wonderful. Very talented and professional. We had a Bar B Q birthday party for 70 people. The crowd was entertained for more than 2 hours. I would highly recommend them.

Thanks Cindy...you throw a great party and treated us like family...we appreciate folks like you!!
Charlie WESB

West End String Band was a huge hit at our wedding! Everyone enjoyed listening and dancing to the band at our cocktail hour. I really enjoyed working with them from start to finish. Charlie was very comforting when I was stressed before the "big day." He took care of everything and everything went smoothly. I hope I have another occasssion to hire them!

They were outstanding and exceded my expectations. Recomend

We were very pleased with the West End String Band. This talented group of musicians was professional yet personable. They struck just the right note with our event. Everyone enjoyed their music and singing. Many old favorites and some new ones too. Would recommend them.

West End String Band more than met our expectations.Everyone at the party enjoyed the music.I highly reccommend them .

The client can expect our band to arrive in plenty of time before the event, professionally dressed, ready to set up our sound, tune up and perform. We are flexible on length of gig and will tailor our performance to your event, honoring requests, listening and responding to your needs for the event, whether large or small. We offer you a choice of a 3, 4, or 5 piece band. We can perform traditional bluegrass, old country, and modern acoustic songs. We tailor our performances to satisfy the preferences of the client.

The West End String Band is an exciting new combination of musicians dedicated to playing and performing traditional bluegrass music with modern appeal. We regularly play for weddings, receptions, reheasal dinners, oyster roasts, and at regional venues such as bars, restaurants, picking parlors, acoustic stages, and festivals. Band includes: Charlie McDaniel, guitar and vocals, moved to the upstate area about 20 years ago from Rutherford County, N.C. He was a member of the popular regional band, Hickory Flat, for over 20 years. Hickory Flat brought home a top 10 finish in the SPGMA bluegrass band world championship, followed by several busy years on the festival circuit. Charlie‘s soulful singing puts the blues in bluegrass.

After moving to Greenville, Charlie met his wife-to-be Kathy. She grew up singing American traditional songs with her father in Northwestern Ohio. As a percussionist in high school, she won the Louis Armstrong Jazz Award for piano. Kathy became a die-hard bluegrass fan the first time she attended the popular Pickin’ at Pickens Bluegrass Festival. After going to bluegrass jams and shows with Charlie, she decided to take up a new instrument. Her great timing and true love for the music made the bass a great choice for her. She anchors the group now with her rock solid timing and harmony vocals.

Charlie and Kathy played around Greenville for a year or so as a duet, playing bluegrass, folk, and acoustic blues, always longing for a banjo to take their music back to its traditional roots. They were ecstatic when Jim Rollins joined the group with his superb banjo playing and high lonesome vocals.

Jim Rollins, a Clemson graduate, hails from the DC area, and currently lives in Simpsonville, SC. His style, though steeped in traditional bluegrass, is versatile and creative. Jim’s voice will pull your heartstrings. He has had the honor of being a Sunny Mountain Boy with Jimmy Martin, as well as playing tour dates with Dale Ann Bradley, The Blinky Moon Boys and many others.

Our set lists vary depending on the event.

Our band is influenced by tradtional bluegrass performers such as Jimmy Martin, Seldom Scene, Carter Stanley to the old country sounds of Johnny Cash, Merle Haggard, Bubk Owens, old George Jones, and Waylon Jennings. We also enjoy performing songs that people love like Graham Parsons tunes and Grateful Dead Covers. We look at a song and make it our own.

We need electricity, if you want us to run sound. If it is outdoors, good to have a canopy for weather protection.