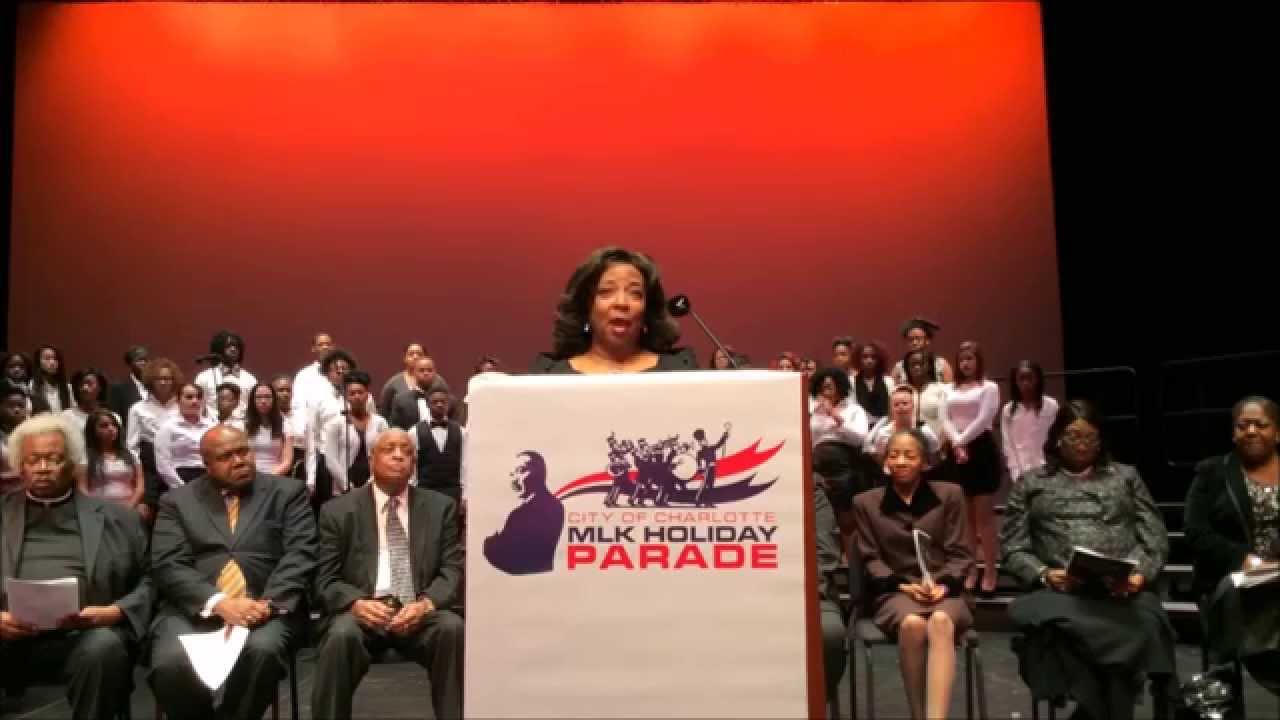 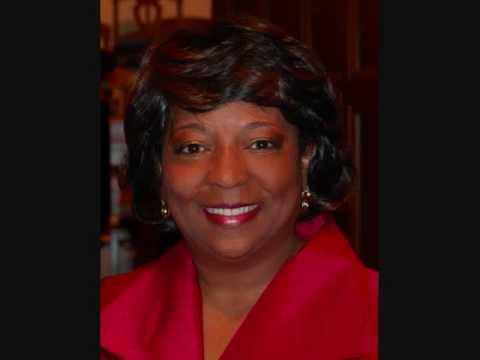 Spiritual - I Want Jesus To Walk With Me - Wanda Wherry

How Great Thou Art 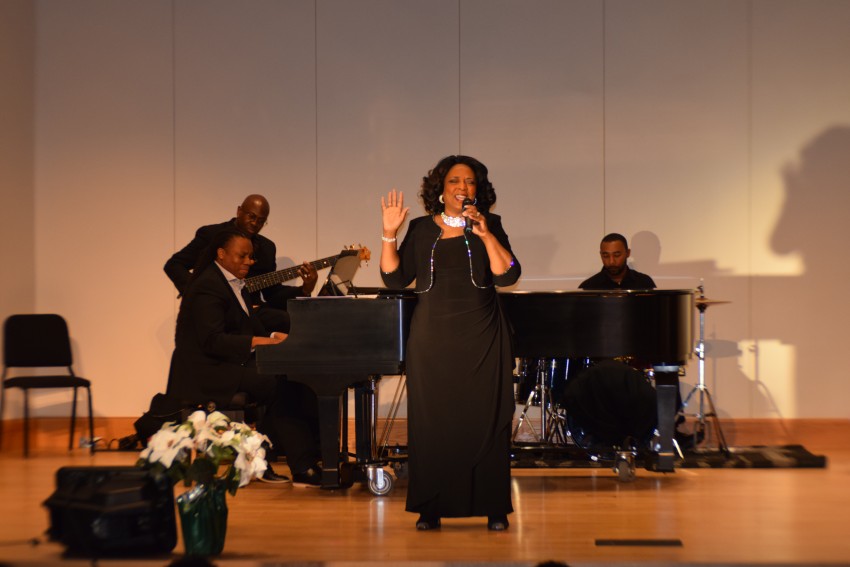 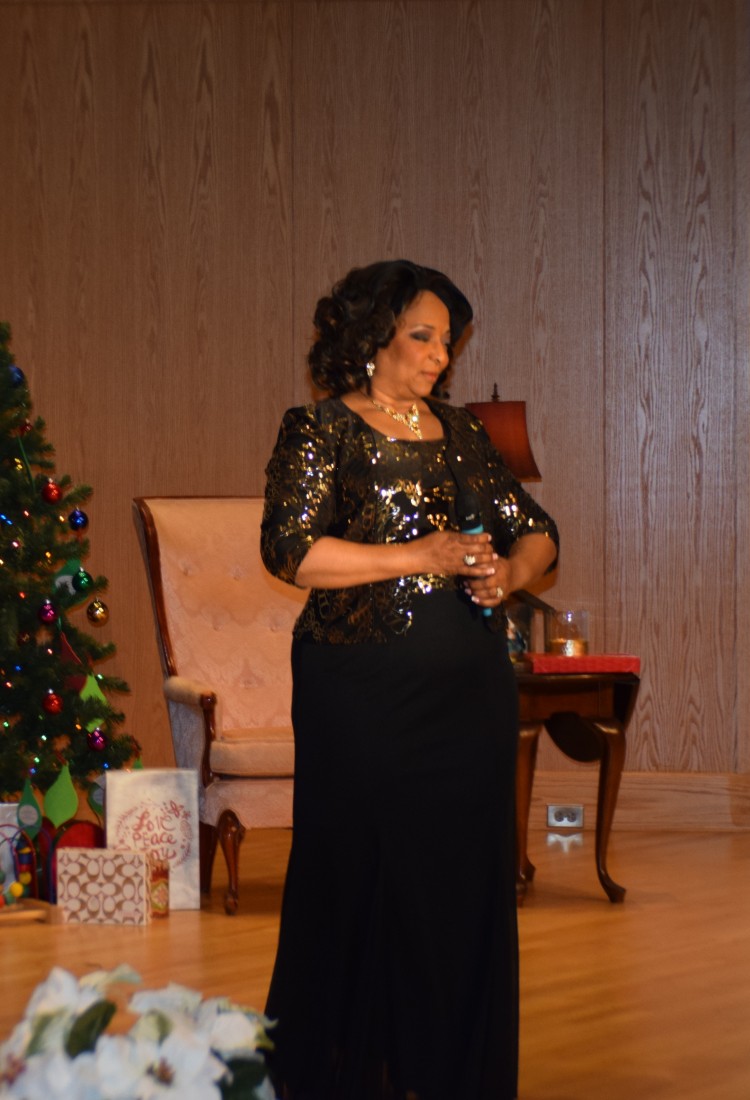 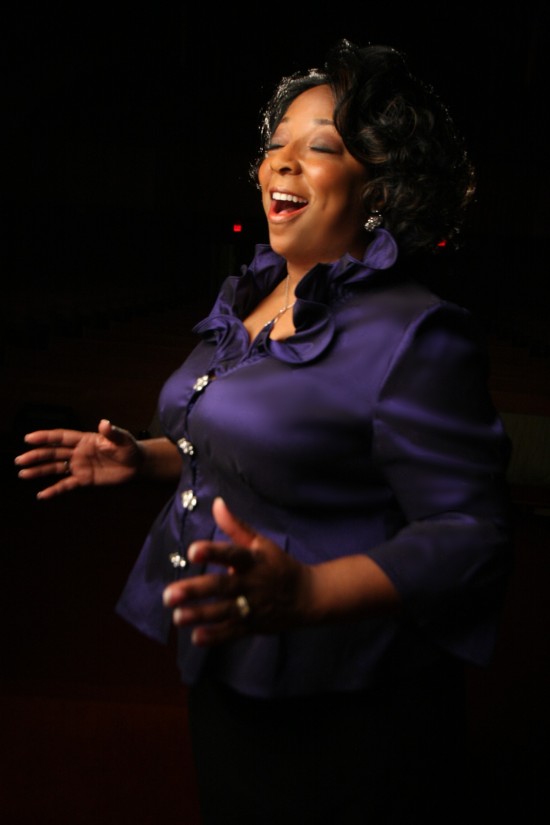 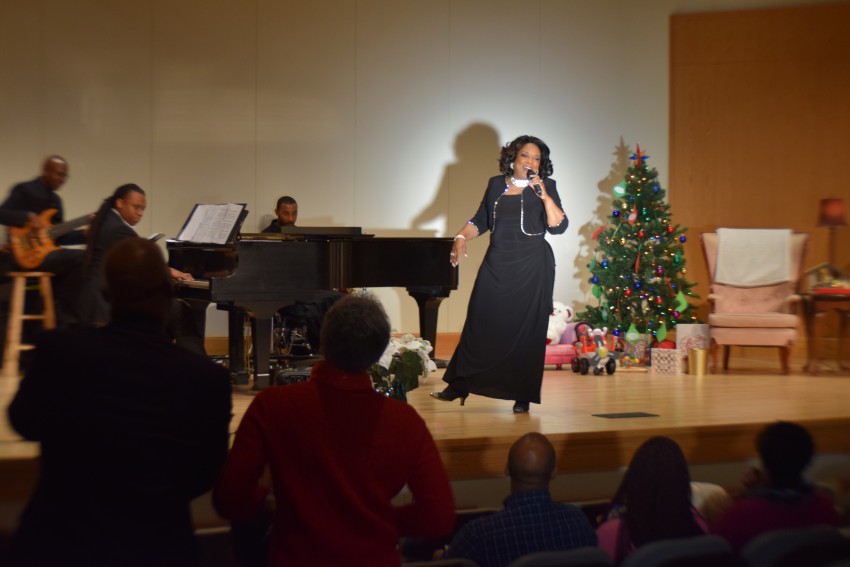 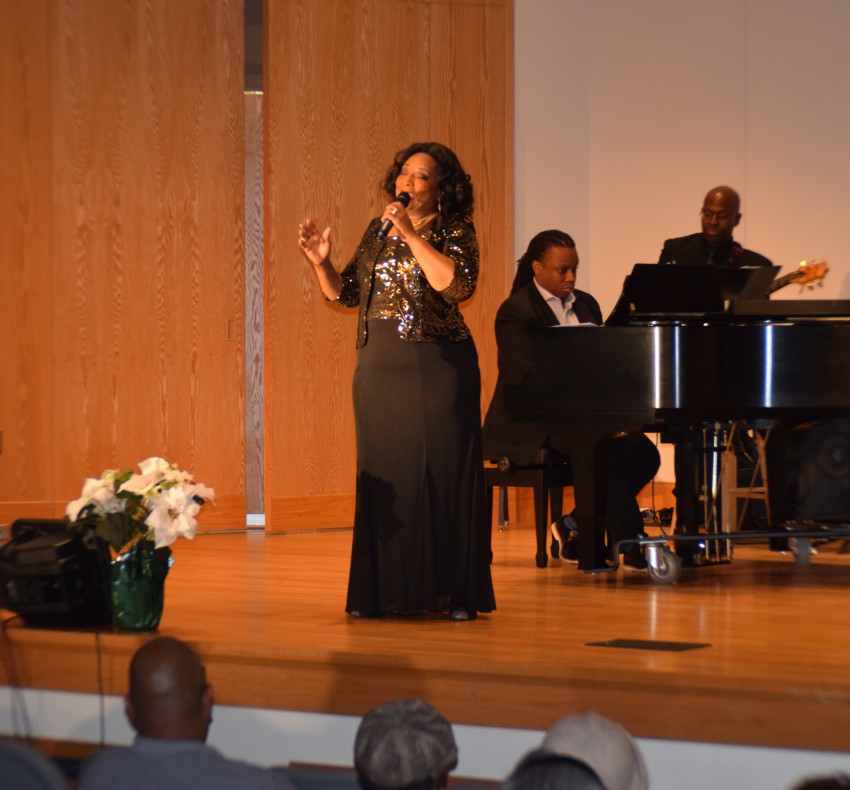 Singing Mary Did You Know 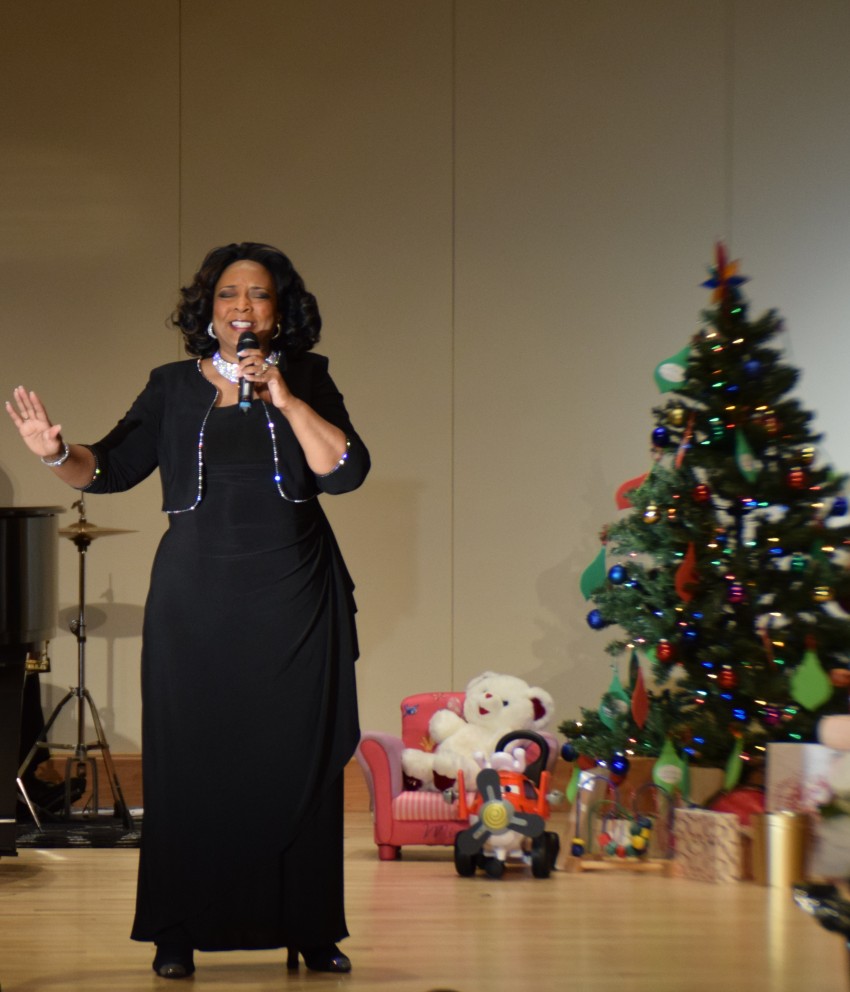 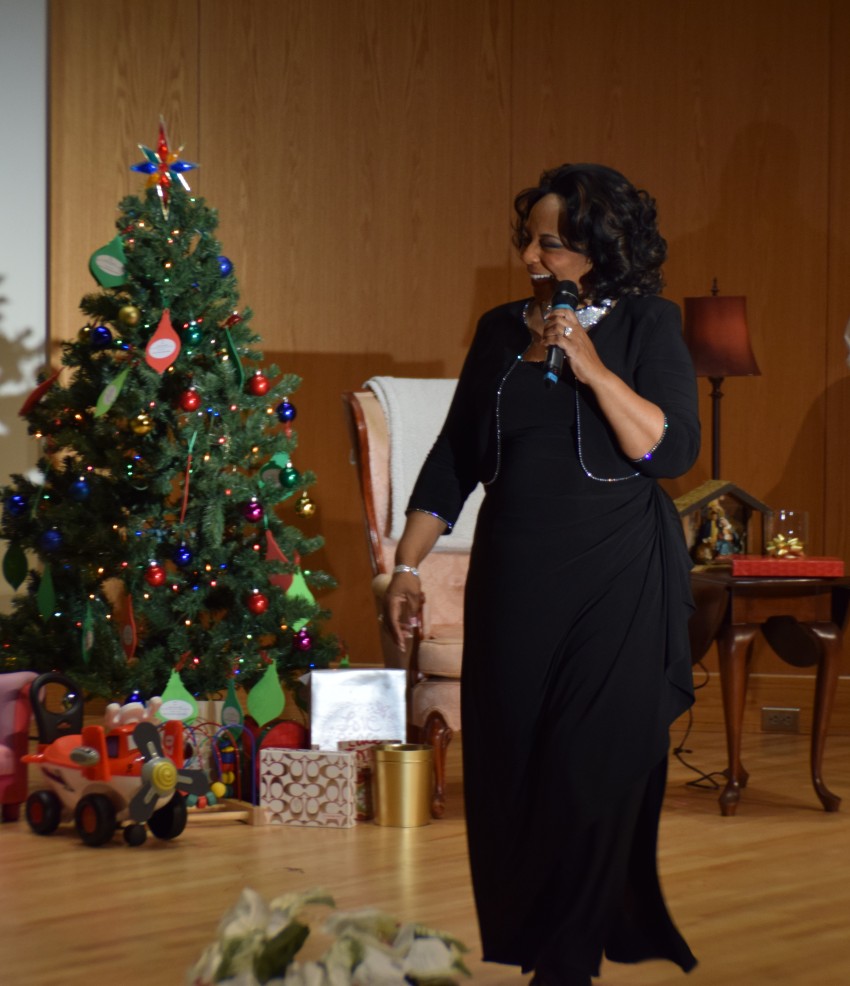 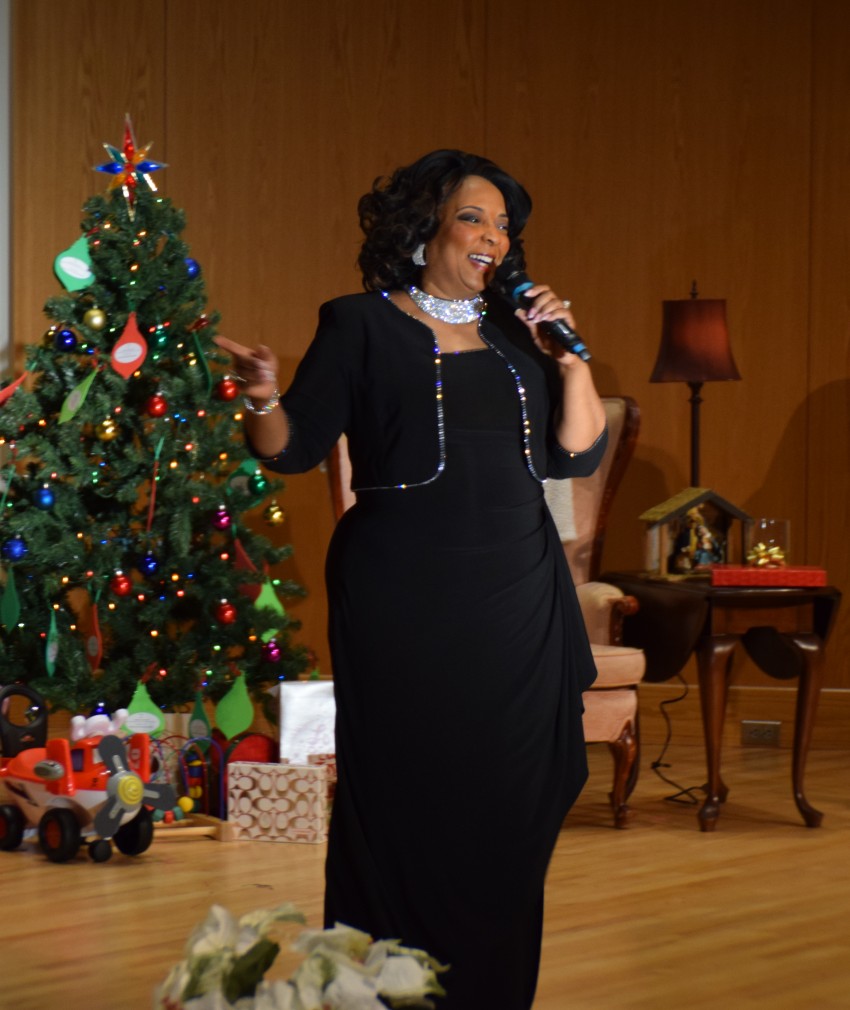 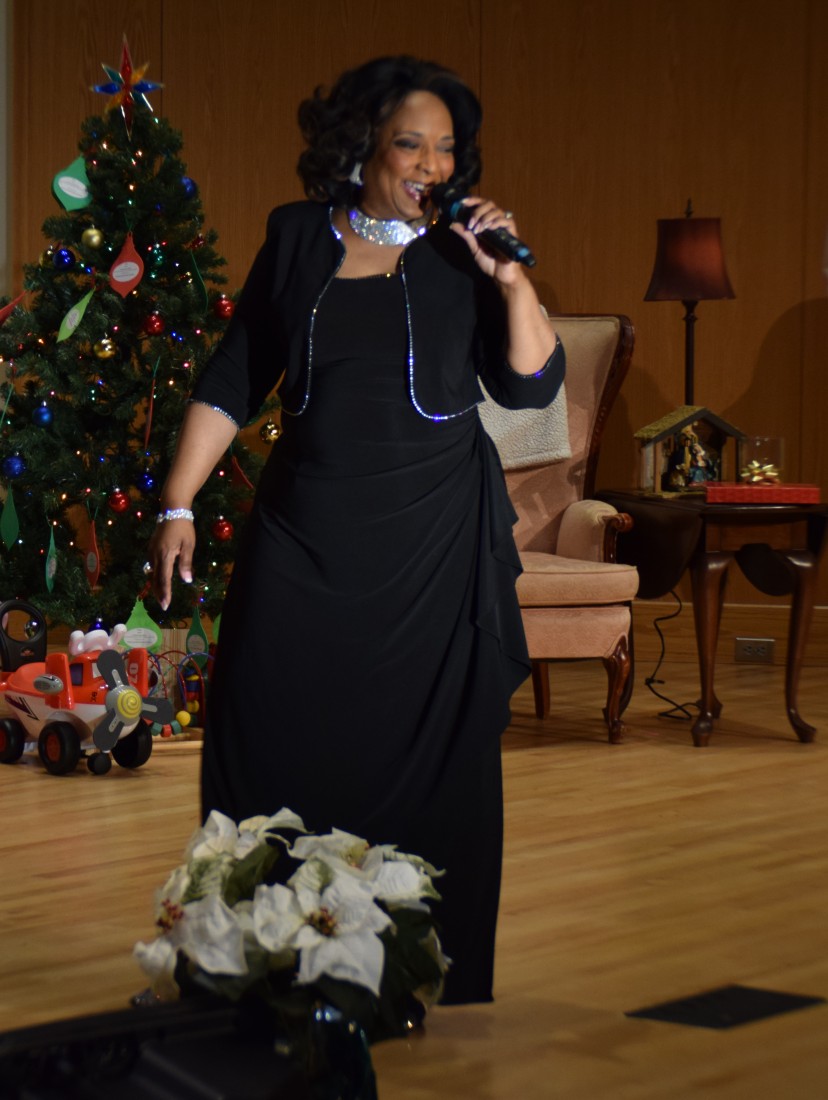 With a captivating voice that is rich and soulful, featuring a brilliant, glorious high range and smooth texture, you will delight to hear this lyric soprano sing classical, oratorio, spiritual, and gospel. Noted for her interpretation and attention to the nuance of a song, she makes every performance a complete and satisfying experience.

Will travel to any location if client pays travel and hotel expenses.

Wanda is talented and professional. We extremely appreciate her work and dedication. Cheers!

We were so pleased with Wanda's performance. The event had great attendance, the crowd was engaged and responsive, and the Spirit moved in the place.

Dr. Wanda was excellent. Our congregation immensely enjoyed her performance, presence, and phenomenal gift. She has an instrument (voice) that stirs the soul and draws the listener into her gift. We are looking forward to her providing a full concert for our congregation next year.

Pastor Micah...THANK YOU for the wonderful review! I was blessed, had a fantastic time with you and the congregation, and look forward to singing a Christmas concert in Richmond in 2017!

Couldnt have found a sweeter voice or a sweeter person

Its been almost a year since we called on Wanda to sing for my grandmother dying in hospice. It was very short notice but Wanda answered the call immediately and drove ober an hour to sing for her in her last moments. My grandmother was always a hige fan of the operas and this, this made her year and brought tears of joy to all of our eyes. Wanda sang effortlessly but with soul, she was kind ams very well presented, id hire her again in a heartbeat. Not only did she go out of her way to bring one last huge smile to my grandmothers face, she has since checked in with us later down the road to see how we are doing. She is the best!!

Even months after my Mother's funeral service ,people were still talking about what beautiful service it was. My mother had been a Pastor's wife for sixty-one years . She deserved to have someone like Wanda sing at her service. Amazing Wanda. Thank you. I will always have beautiful memories of my Mother's service , thanks to you

An Angel's Voice Sang to Us!

What a wonderful voice! Wanda helped us to not only hear the angels, she helped us to see them! The voice is phenomenal and filled with the anointing of the Holy Spirit! What a joy!

Review by Tiffany B.

On this evening my ears were treated to a stunning performance and I can say I was truly moved.

Audience members can expect to feel genuine, deep emotion, the thrill of a true technician, and the enjoyment which comes from a multi-faceted musical experience. Her voice pierces the heart, and reaches the soul.

Wanda H. Wherry is a lyric soprano with prodigious skill and technical ability. Her musical experiences have been extensive. After studying with legendary Metropolitan Opera sopranos Camilla Williams and Eileen Farrell, Wanda went on to sing leading roles in the Creation by Franz Joseph Hayden, Messiah by G.F. Handel, Beethoven's Mass in C, Schubert's Mass in G, Dubois' Seven Last Words, as well as solo concert appearances in a number of US cities. She was the winner of several vocal competitions, including the regional winner of the Metropolitan Opera Auditions, and the National Association of Negro Musicians' National Music Competition. An artist of great versatility, she has also appeared as Aunt Em in the Haymarket Theatre's production of The Wiz.

Wanda specializes in the interpreptation of the American Art Song called the Spiritual, and her renditions have met with wide acclaim. She has extensive background in choral music, having sung under the baton of the legendary Jan Harrington, Robert Shaw, and Jester Hairston. Her advanced theological training has uniquely euipped her to bring insight to the interpretation of all types of religious musical literature. 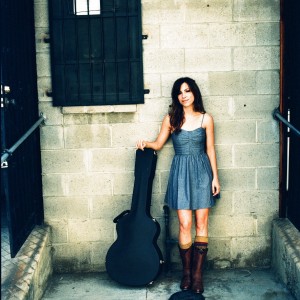 Ryan H. said “Hired Jasmine to sing for my wife and I as an anniversary gift to her. Jasmine surprised her at the park in Charleston and the song was great. Very professional.…” 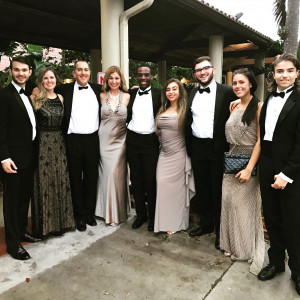 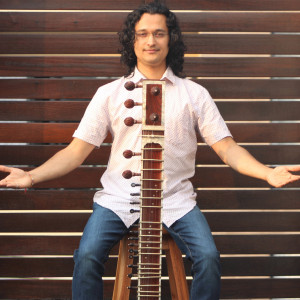 Akshata said “We hired Kanada Narahari to perform for a wedding. He was referred to us by a friend. He is committed, and great musician. we had a wonderful event.” 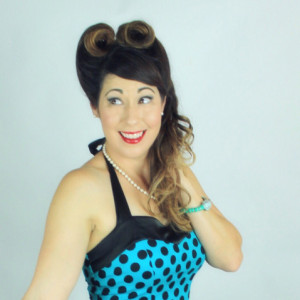 Steve R. said “Safia Valines with David Worker "brought the party" to our community's Casino Night fundraiser! The moment they began, every head turned, and…”