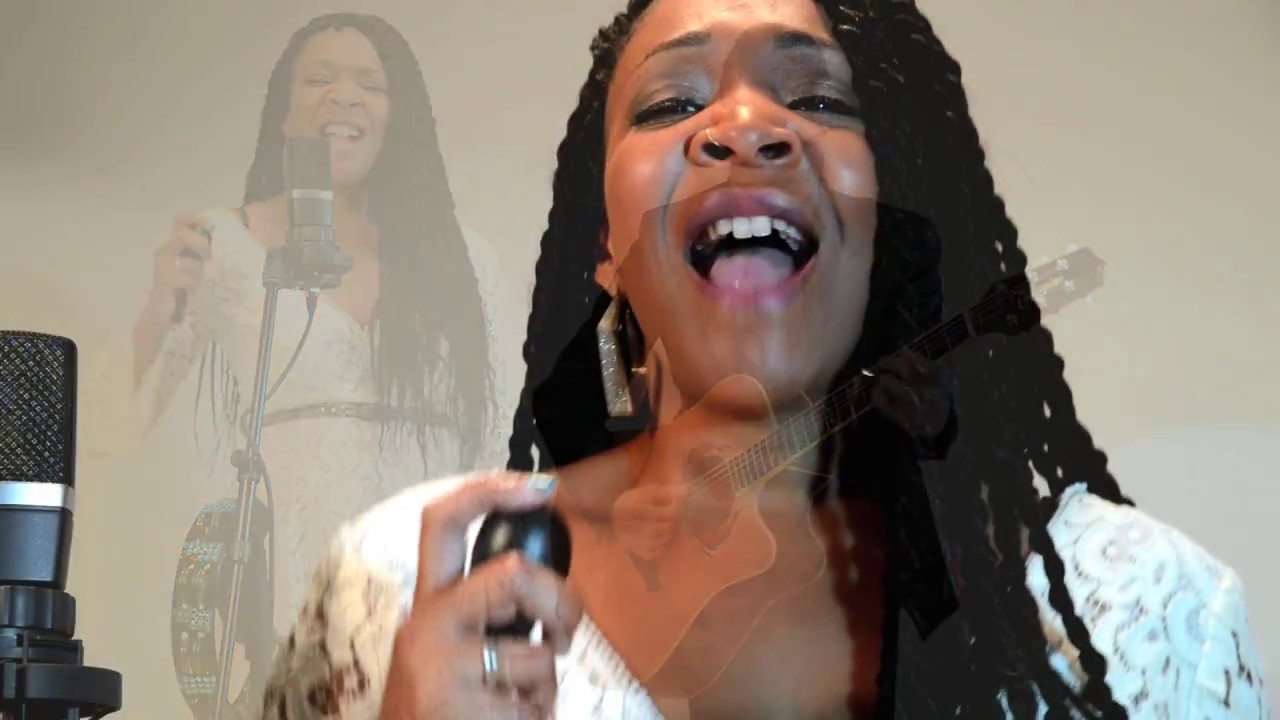 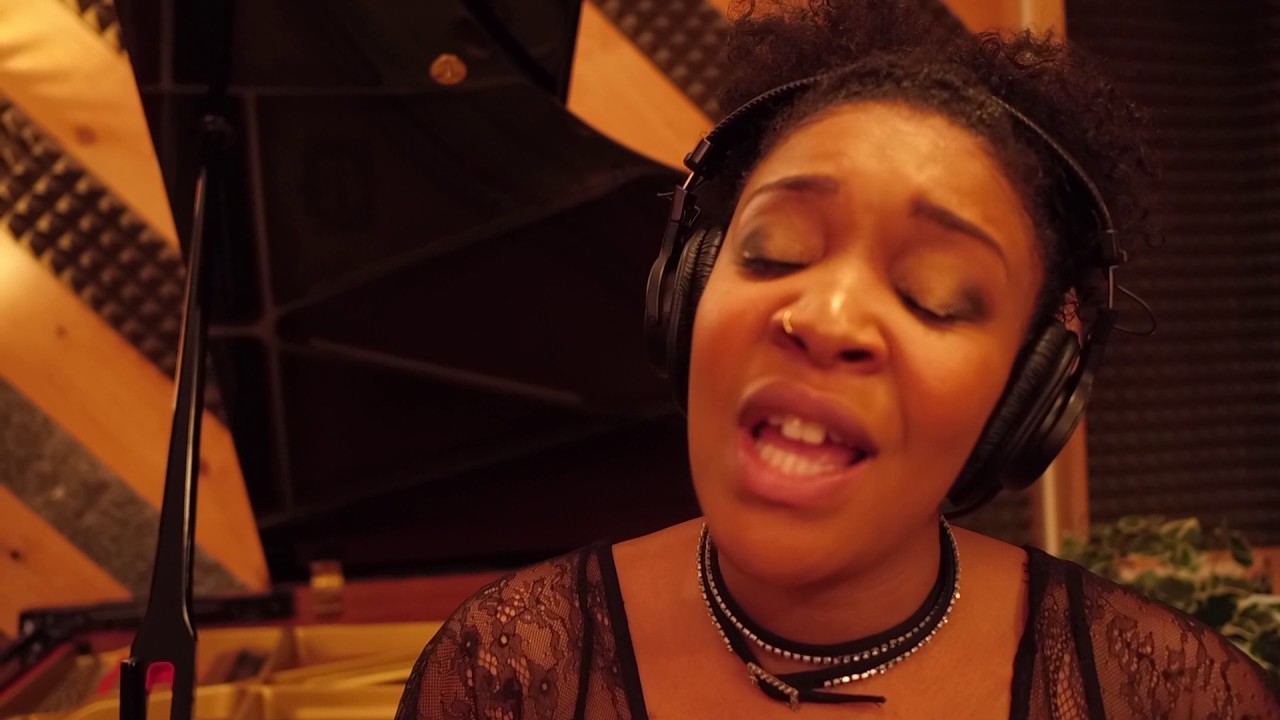 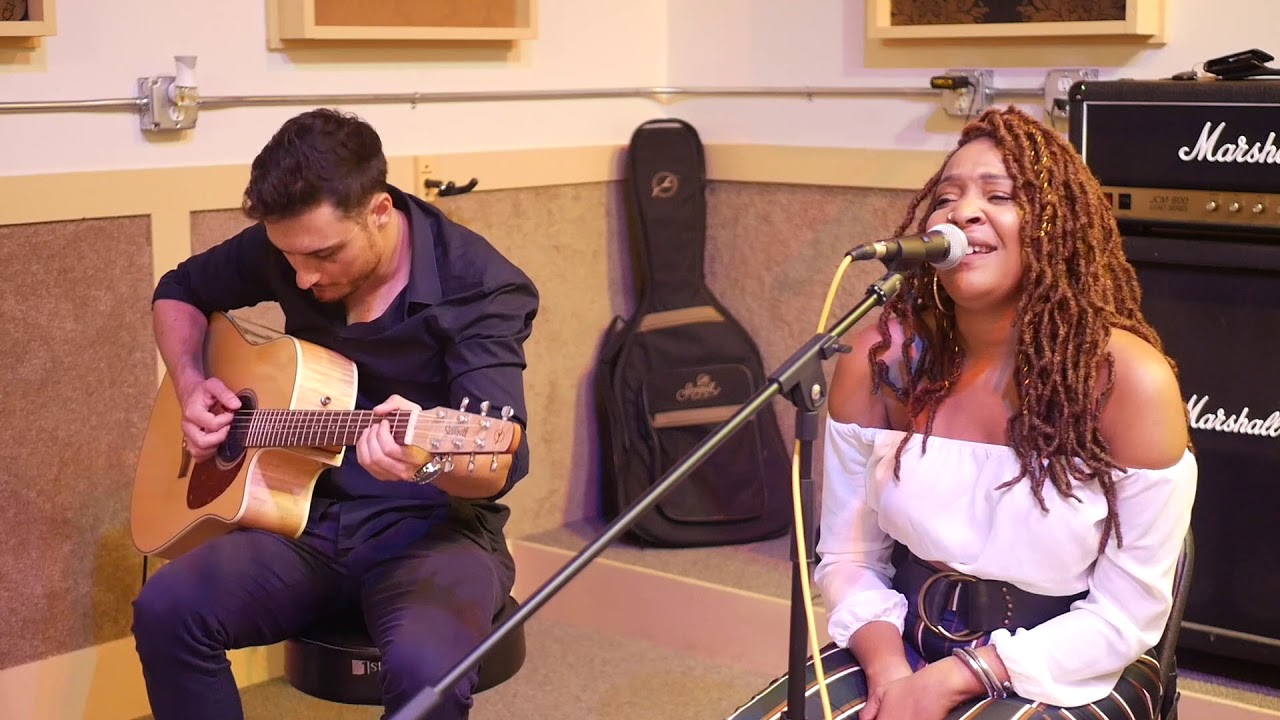 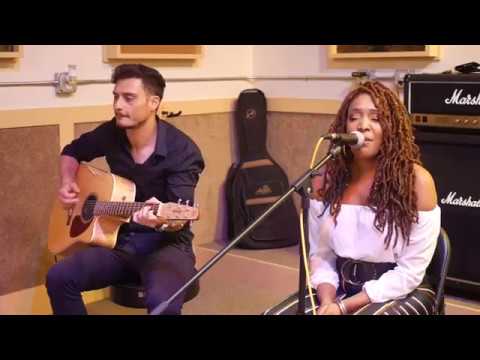 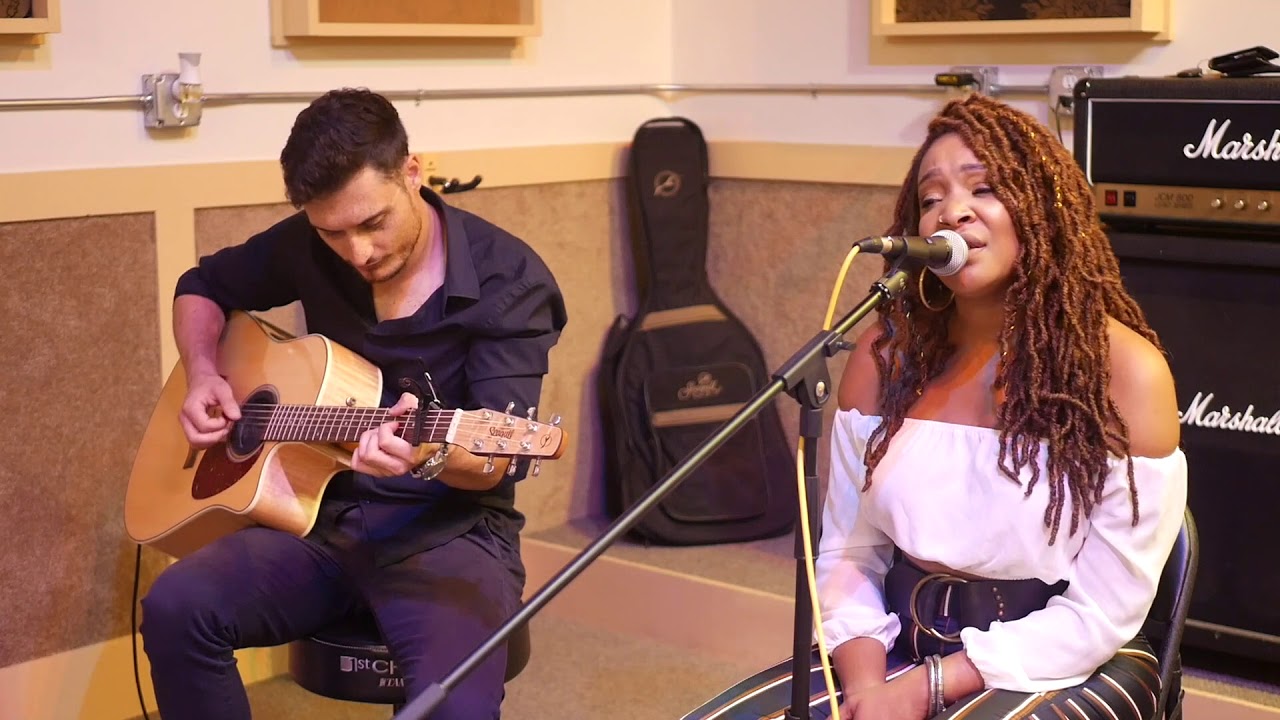 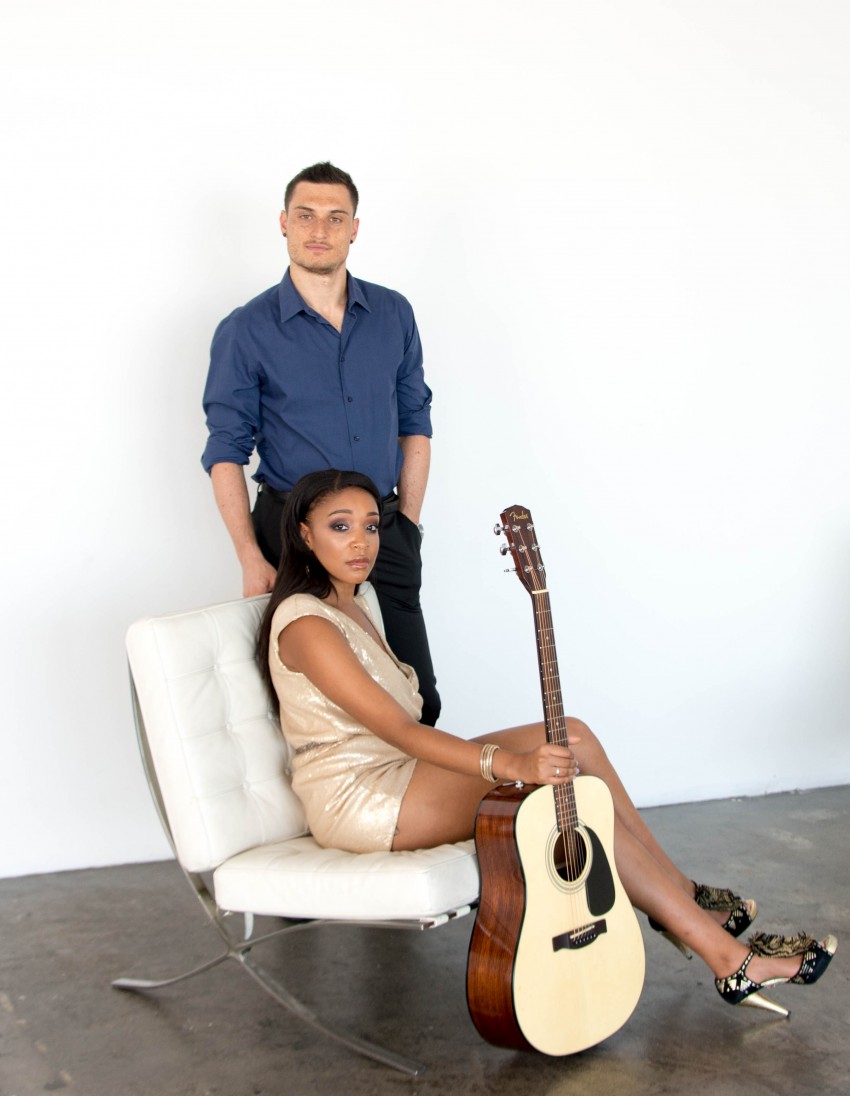 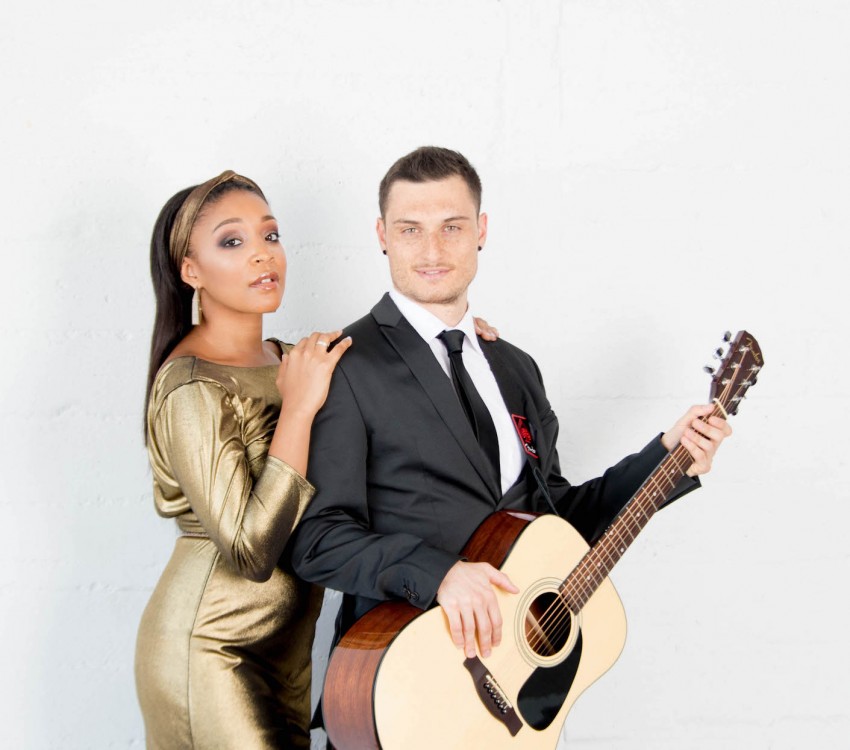 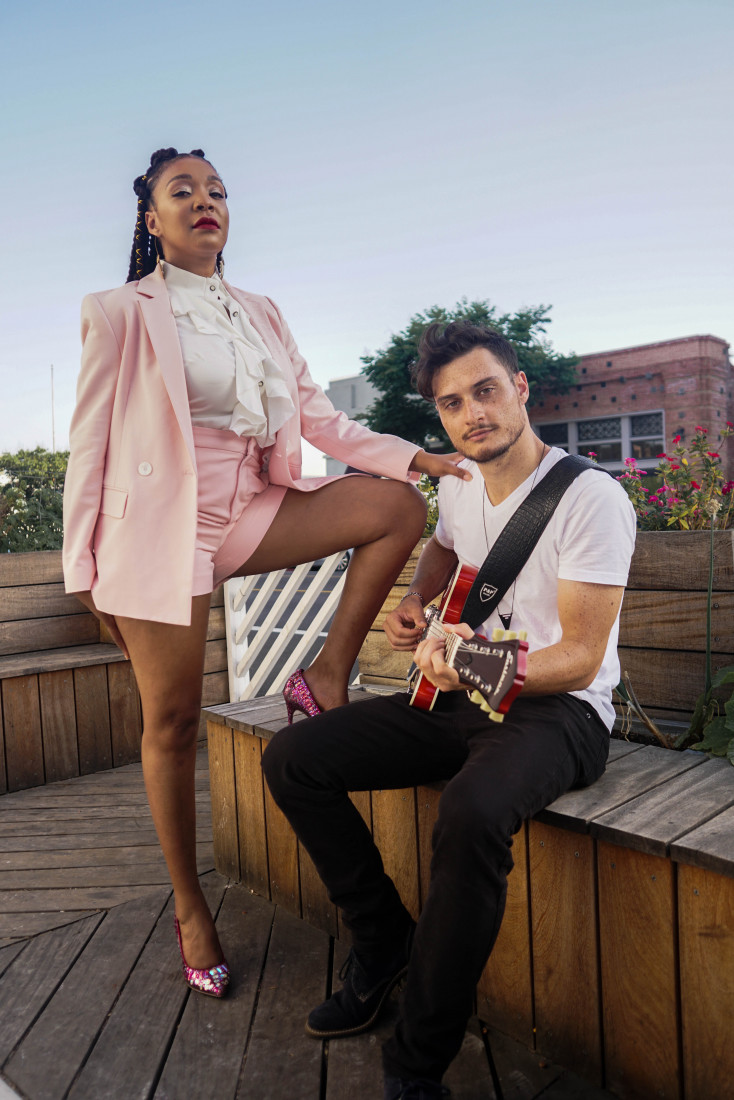 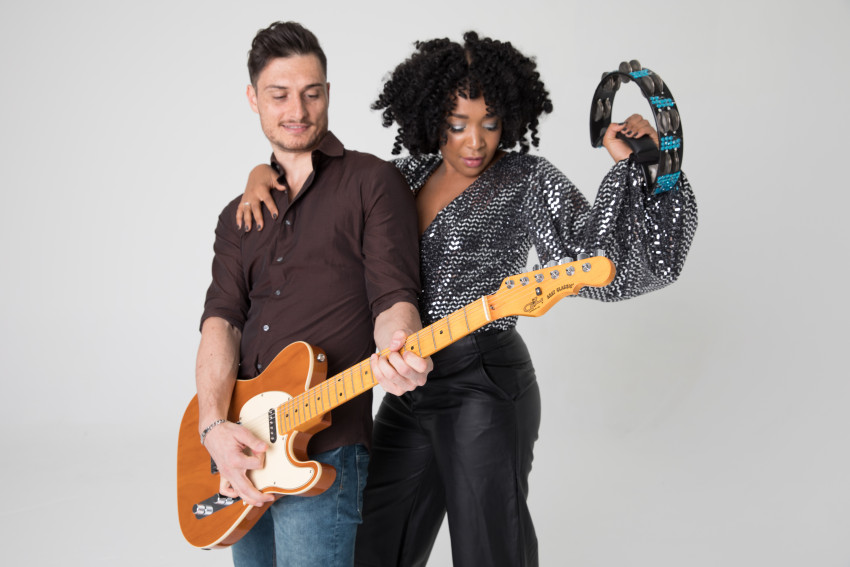 VooDeux Duo covers a variety of genres including Jazz Standards, Latin, Motown, Bossa Nova, 50’s and 60’s rock, Funk as well as today’s Top 40 Hits. VooDeux has the ability to captivate any audience with their sultry acoustic sound.
The combination of Sydney’s powerful vocals and Matteo’s unique and rhythmic arrangements creates a unique twist to each song.

We booked VooDeux Duo for an outdoor fundraiser, and they was absolutely fabulous. They arrived on time, brought their own sound system, and most importantly- added the most amazing melodic energy - to the event. They were fantastic!

Thank you so much Elise were having us!! We had such a blast and hope to do it again!!

VooDeux covers a variety of genres including Jazz Standards, Latin, Motown, Bossa Nova, ’50 and ’60 rock, Funk as well as today’s Top 40 Hits. Covering hits from Aretha Franklin, Antonio Jobim, The Beatles, Bruno Mars and many more. VooDeux has the ability to captivate any audience with their sultry acoustic sound.
The international duo, based in Los Angeles, consists of Sydney Raneè on vocals and Matteo Calvani on guitar and loop-station.

Sydney started her career in music at a early age. She has been in performing arts school since the age of ten receiving her Bachelor of Music from Cornish College of the Arts. She has performed throughout the U.S. as well as internationally.

Matteo studied music in Italy, at “Liceo Musicale Pontino” for five years and has performed all throughout the country. After completing his studies he taught guitar at “Collegium Musicum” and also privately for a few years.

The combination of Sydney’s powerful vocals and Matteo’s unique and rhythmic arrangements creates a unique twist to each song.

The duo met while both working in the party band on Holland America Cruise Line. There they decided to branch out and show a more creative side to their own material as well as with cover tunes.
VooDeux had their first gig at the Hard Rock Cafe in Singapore in the fall of 2015. Since then they’ve performed on cruise ship as entertainers and at various venues throughout the West Coast including Casa Del Mar, Melrose Trading Post and SoFar Sounds San Francisco to name a few.

VooDeux is a recent project for both artists and they are excited to share their talents with the world.

PA System with 2 speakers and a mixer.