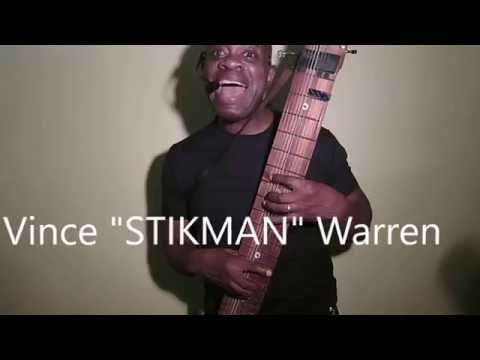 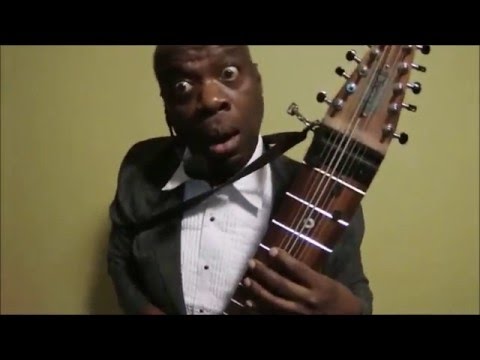 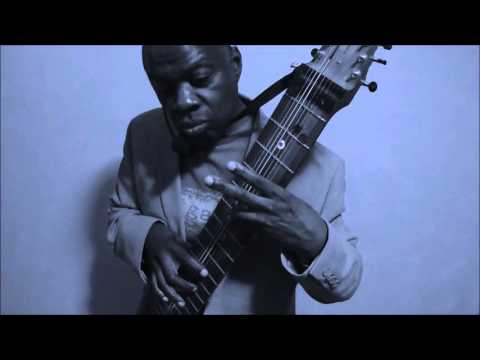 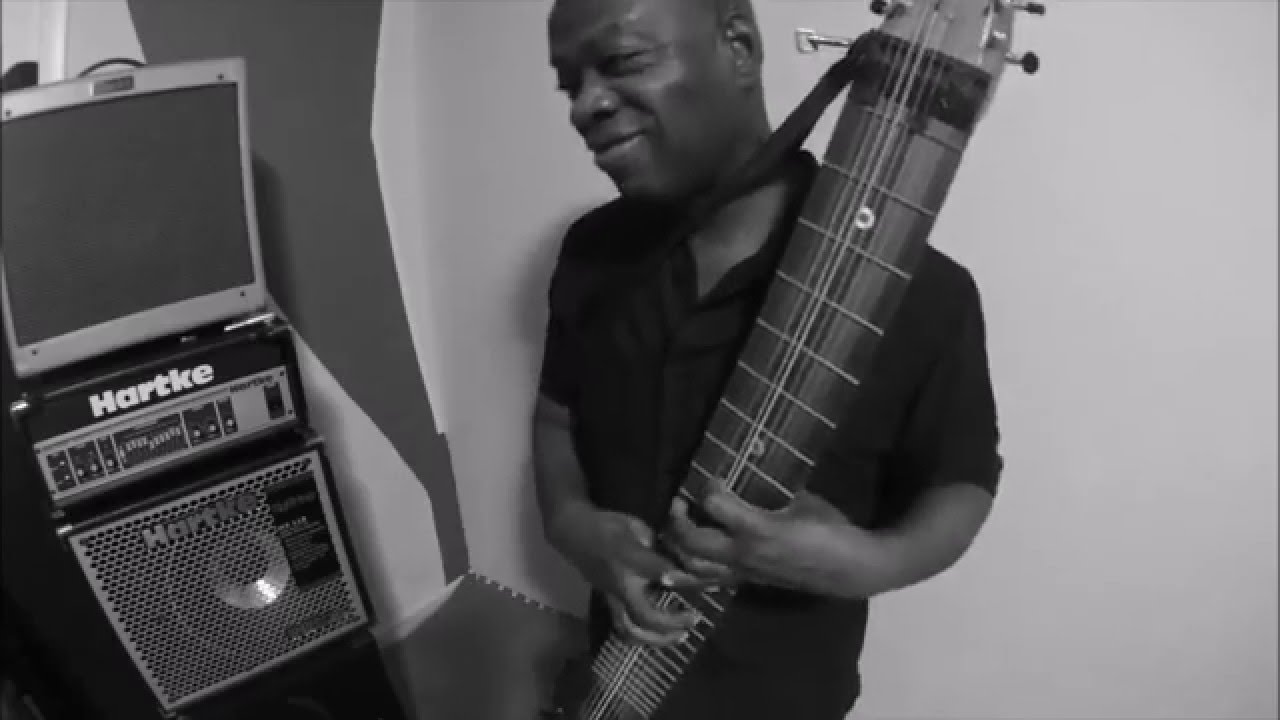 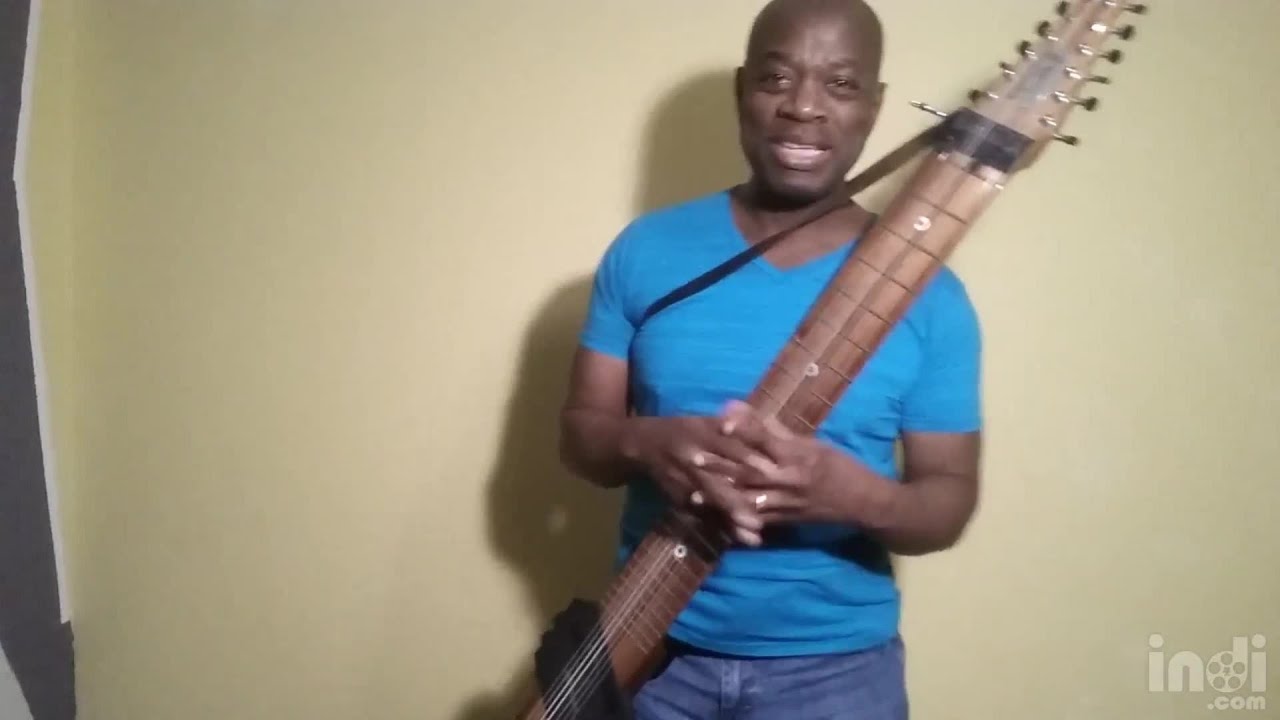 Tole U so Blues
Vince"Stikman" Warren 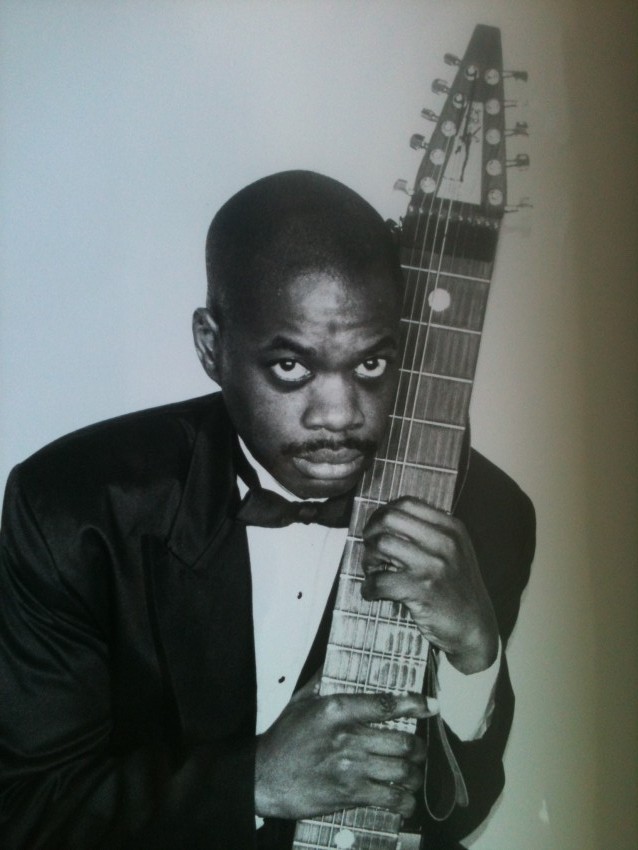 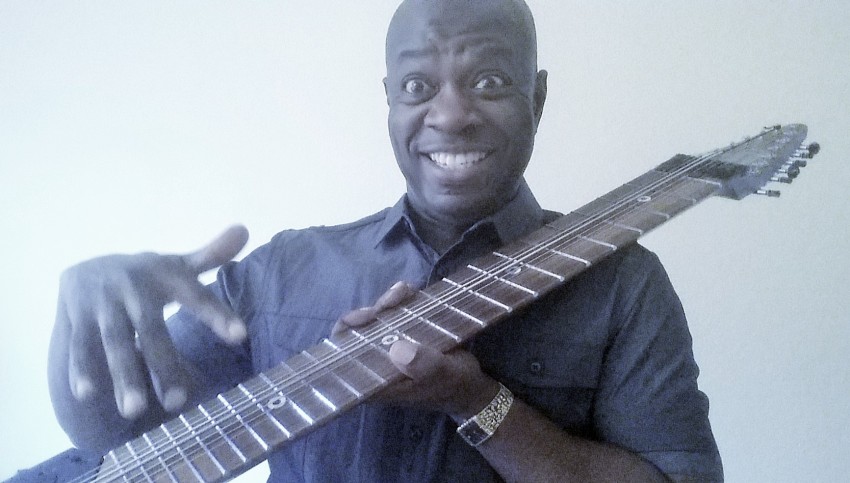 Ever heard a Chapman Stick? Awesome music on the Amazing Chapman Stick! I play and sing classic R&B, blues, and play some instrumental versions of popular songs. My instrument is the Chapman Stick invented by Emett Chapman about 40 years ago. The Chapman Stick is played more like a piano because every finger plays it's own note. The instrument has to be seen being played to appreciate it's magic. I recently won 2 judges pick awards at indi com and have a video that has 4.5 million Facebook views.
Hope you like it and hire me for your event!

Second time we have hired Vince. He is fantastic! You can’t go wrong with the “Stikman”!!

Vince was a great addition to our holiday party. His style and energy kept our guests in a great mood. People were in awe of his natural talent. I highly recommend “Stikman” and want to hire him again!

Incredibly talented. Super professional. He's classy, friendly, and helpful. We're grateful to have had him at our rehearsal dinner cocktail party.

Vince,
Was excellent, from the moment he started playing and until he finished he had the people in the palm of his hands! The music he play was wonderful! The people danced and enjoyed listening to Vince. The entire time he play it was perfect! Thank you!

Vincent has played the chapman stick for us at my husbands 50th birthday party at our house. Then he played for us at the stpetersburg museum of history for his 60th birthday. Everything is always perfect and very classy!!! We luv luv luv him !!!!

The Chapman Stick is an instrument that people are very intrigued by and when I introduce it people are captivated by it's beauty. I love working with it and the experience is unique for the audience.

I grew up in Stockton,Calif. where at age 11 I began playing the (link hidden) father was my first teacher. He is one of those players that only knows 6 chords but he can play hundreds of songs with that mighty six pack. My father is also the pastor at our church so my first formative years were spent playing in the (link hidden)cking up quartets and choirs. In high school I played bass in the jazz band, and flute in the concert band.I knew then that I would do music all my life. We would get 6 or 7 guys together and play long jams after school and drive the neighbors crazy. Twenty minute versions of pop hits was very common for us teenage musicians.We would have a rythym section and a full horn section some afternoons.We loved doing Kool and the Gang,Tower of Power,Chicago,and pretty much any band that was on the top forty in those days. We loved to play! In 1983 I responded to an add in Guitar Player Magazine for a demo tape of a revolutionary instrument,"The Chapman Stick".Invented in 1970 by Emmett Chapman of Los (link hidden)e stick is a 10 or 12 string instrument that is played by the technique called "hammer ons" or tap it gives the artist the ability to play bass,lead, and rythym parts similtaneously. When I heard the demo tape it blew me away. I knew I had to have the Stick for myself. Since 1983 I have been working with the Stick and have developed a solo act that features the Chapman Stick along with my vocals.I love what I do and hope I can touch some kindrid hearts with my musical expressions. (phone number hidden)

I am self contained and have all the gear that is required.

I have been influenced by George Benson, Tuck Andruss, Earth Wind and Fire, Buddy Guy and many other great artists in several genres.

I am self contained with my stage gear all I need is one properly operating electrical outlet.