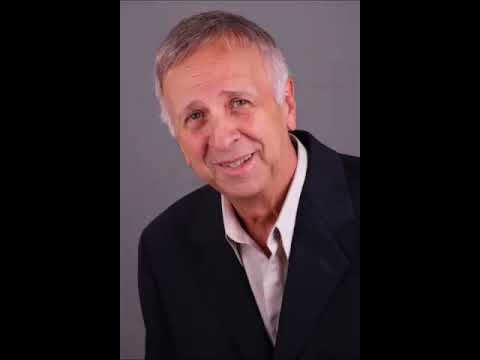 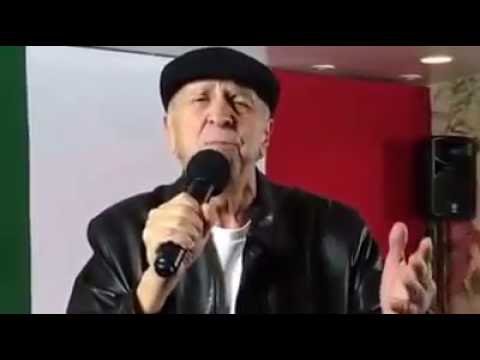 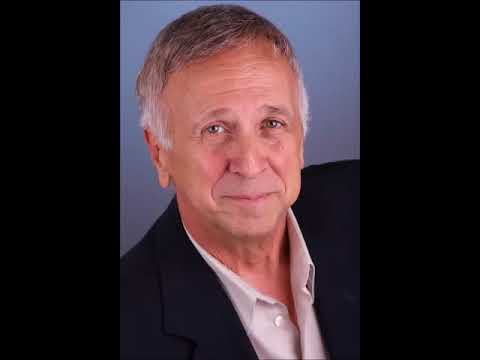 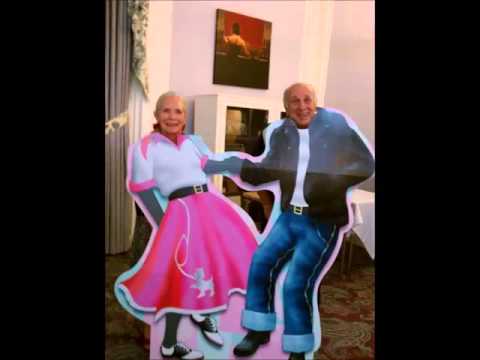 You Make Me Feel So Young
Vince Brocato 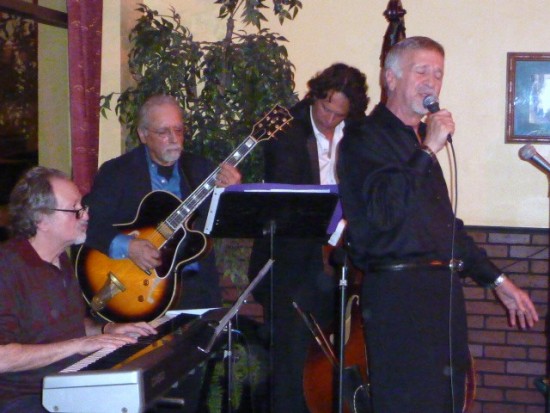 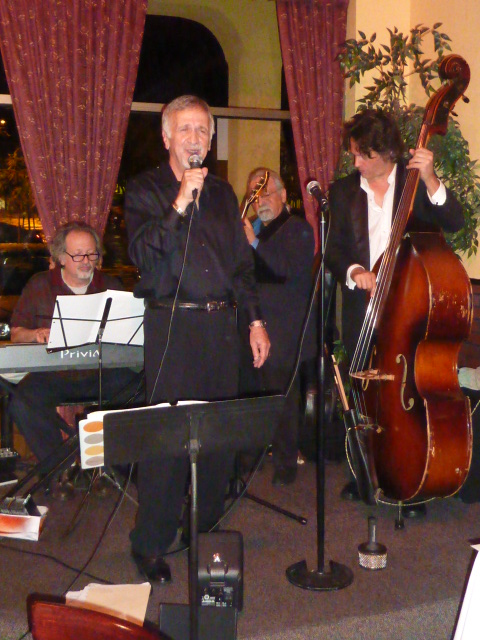 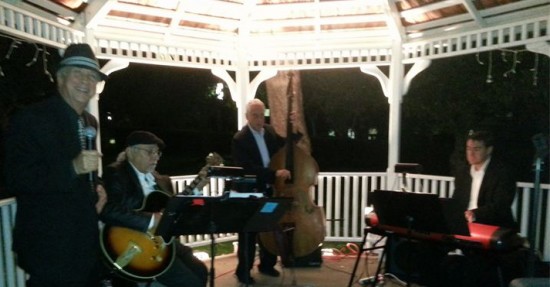 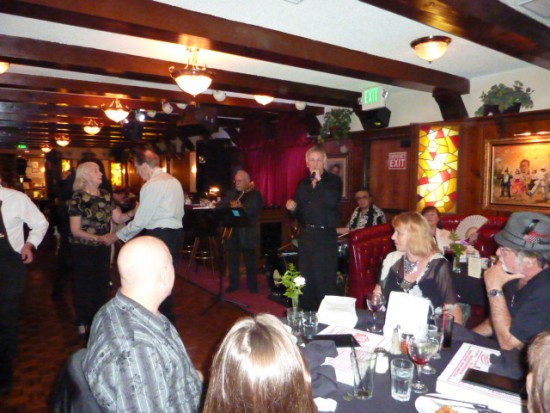 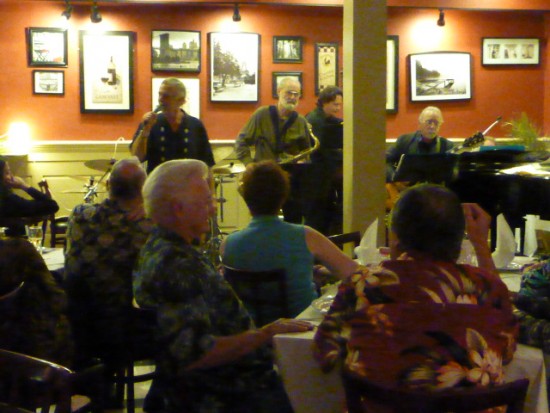 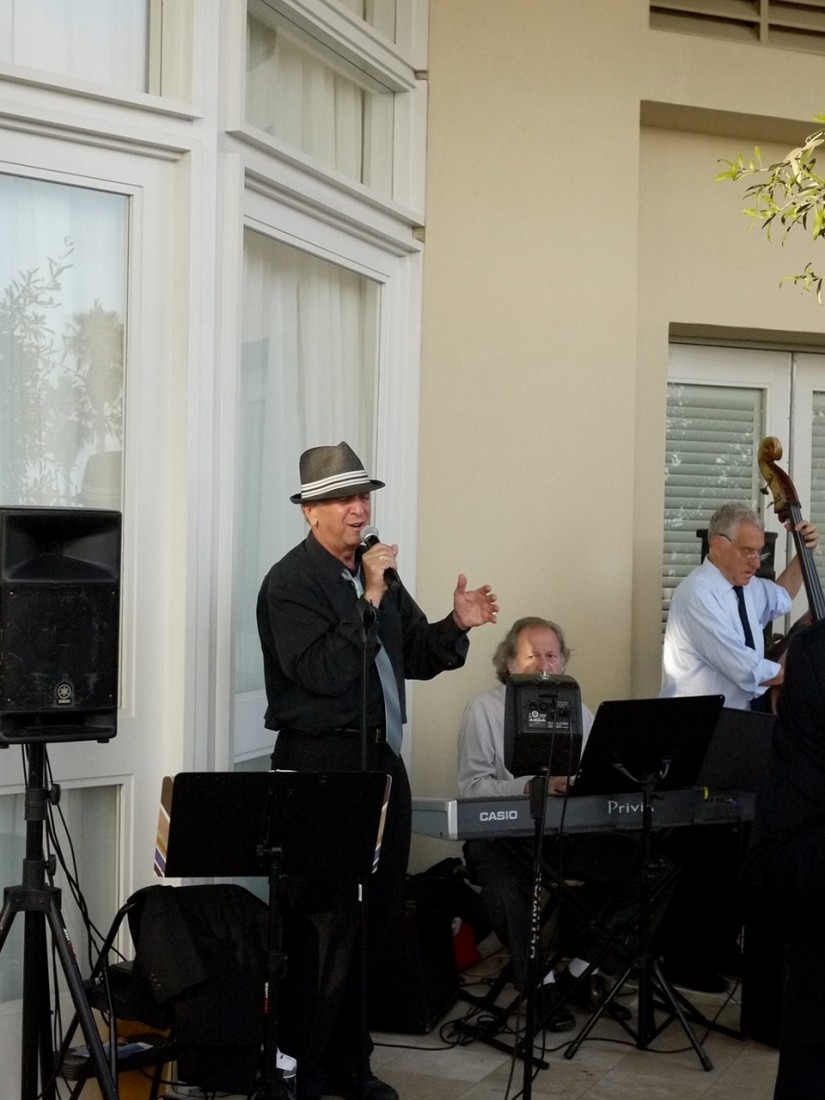 I sing the songs that Frank Sinatra made famous. Fly Me to the Moon, My Way, New York, New York, and many other favorites. As a US MARINE , I enjoy singing at the Veteran's hospital. Also, performing at Senior Citizen Venues.

OPTION #1 - My sound system is the best money can money. My CD tracks sound as if the actual band is in the room. I will sing SOLO at your events with my high quality equipment.

OPTION #2 - If you wish live musicians, then I can bring my band. Piano, Bass, Guitar and drums.

This was the second event I booked with Vince - this time only a pianist - and our guests came back with rave reviews after an intimate private dinner in their home. Highly recommend Vince. Professional, Quick Communication and Reliable!

Thank you, Julia, for the opportunity to provide your entertainment needs!

Working with Vince was such a pleasure. Quick communication and very professional. Thank you for your flexibility with our guests schedule change! Looking forward to working with you again.

Julia, what a thrill for me to be singing in Frank Sinatra's former home in Palm Springs! Thanks so much for the opportunity to entertain your house guests!

Vince was awesome! He made our party so much fun. The Italians loved him. He did a great job with many Italian songs. He set up a 2 nd mic and had fun with the guests and let them sing. Great time was had by all. Thx Vince!!

Thanks so much Patricia! Also, you went a step farther in your review and added a photo. Your family was a delight. You and Don were very helpful and made me feel right at home.

I want to take the time to wholeheartedly say, THANK YOU! to Mr. Vince Brocato. He is not only a talented and great singer, he is a sweetheart of a man and total gentleman.

He listens to you. He's professional, courteous, reliable, communicative and such a kind and caring person. Since day one, he listened to what I wanted and carried it out above and beyond my expectations. I celebrated my daughter's XV and the theme was New York.

Everyone at the party raved about how they enjoyed listening to Mr. Brocato.

Mr. Brocato, from the bottom of my heart and my family, THANK YOU sir for everything! You did an awesome job and we truly enjoyed ourselves. May the Lord bless you and prosper you in every area of your life! Thank you sir! You rock!

(I had posted this review originally on YeLP, but not here).

Thank you Sofi. What a pleasure to meet you and perform at your party.

Vince was perfect for the event. I would use him again.

Vince was perfect for the event. I would call on him again.

Thanks Steve. It was great meeting you and your friends. I'm looking forward to singing at your Anniversary party...

Thank you Vince for an amazing performance!! You were much more than what we expected.

Thanks for everything. Brandy! You were all a great and receptive audience. I'm so glad we could make it a fun event.

OPTION ONE:
I sing solo accompanied by CD tracks. The quality is so good, that it sounds like the actual band is in the room.

I have sung at weddings, private parties and at many Senior Recreation Centers. (References provided upon request)

OPTION TWO:
I sing with a trio or quartet of musicians: Guitar, Piano, Drums, Upright Bass

Vince performs a tribute to Frank Sinatra and sings songs like Fly Me to the Moon, My Way, All the Way, New York, New York and a gang of others favs.

As a performer, Vince has worked on television programs, such as The Tonight Show, with Johnny Carson, The Jimmy Kimmel show, Scrubs, Ally Mc Beal, Lois and Clark, and General Hospital. Also, having worked in several National and Regional Television commercials, you may have seen him on TV, trying to sell you soap or an automobile.

A proud member of the US Marines, Vince developed his skills as a singer while calling out the tempo, and marching on the parade field. He sings America's favorite standards, made famous by Frank Sinatra and other great music icons.

Currently, he has been entertaining at Los Angeles Veteran's Hospital and performing for the men and women who have served our country.

You can also find Vince singing your favorite popular songs that appeal to young and old, at many local club venues, or putting on his show in Los Angeles, Senior Care facilities. Vince is comfortable at entertaining, whether backed by his live trio of musicians or singing alone, with his professional sound system that plays CD track accompaniment.

All I need is an electrical outlet and I will provide all equipment needed for my singing performance.

All or Nothing At All
The Best is Yet to Come
The Nearness of You
I've Got You Under My Skin
My Foolish Heart
Quando, Quando
Fly Me to the Moon
What A Wonderful World (check key)
They Can't Take That Away From Me
Lucky So N So
All the Way
Chicago
Come Rain or Come Shine
Don't Get Around Much Anymore
Lady is a Tramp
Corcovado
On the Street Where You Live
Nice N Easy
Come Fly With Me
That's Amore
I'm Confessing
The Way You Look Tonight
That Old Black Magic
The Summer Wind
Sway
I Thought About You (Review intro)
New York, New York
My Way (need Chart)

All or Nothing At All
Come Rain or Come Shine
Come Fly With Me
Quando, Quando
Best is Yet to Come
Embraceable You
Fly Me to the Moon
Corcovado
Way You Look Tonight
Girl Next Door
Ipanema
Unforgettable
Sway
What a Wonderful World
Lucky So n So
Lady is a Tramp
All the Way
Nice N Easy
One Note Samba
Don't Get Around Much Anymore
That's Amore
My Way
Summer Wind
New York, New York

Frank Sinatra and Dean Martin have been my biggest influences.