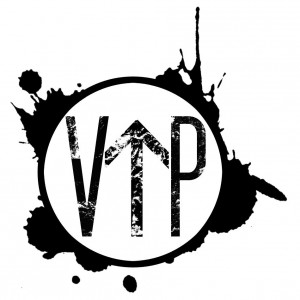 We are a Worship band from Hosanna Baptist Church, in Poteet, TX. We have a true desire to lead worship services, conferences, or anything else that has a need for worship. We don't mind doing concerts or shows, but our main focus is Praise and Worship, and that is what we love to do. You can listen to our songs @ and you can also find us on Twitter and Instagram. We are really hoping that God will have His way in us, and through us, as we start looking for more places to lead people into Worshiping our Savior.

Be the first to review Vertical Praise

Our audience should expect to encounter God's presence. Not because of who we are, or how "good" of a band we are, but because that is what we ask for every time we play. We encourage the Spirit to take over the service, and for the presence of God to manifest in a way to where everybody will have a personal encounter with Him before they leave; including the band members. We are not out to impress anybody, we aren't there to put on a show, we are going out to lead people to the same place that we desire to be ourselves. We want to be in the presence of the Almighty King, as we sing to Him, and not about Him.

Vertical Praise started as a four piece band of siblings, all children of Pastor Juan Florez of Hosanna Baptist Church, in Poteet, Tx. Together they lead worship at their church, as well as concerts around the San Antonio area. After the bass player, Shellie, had her second child in 2006, the band took a break, and never started up again, but continued to lead worship at Hosanna.
On August 2nd, 2012, the youngest sister Rebekah, who played the drums, was promoted to heaven after battling with cancer; she was only 19. This really shook the family, the church, and the community. However, through the peace and grace of God, everyone was able to stay strong through it all. A year later, on August 15th, 2013, the older brother Xavier, who started the band and played guitar, died in a car accident on his way home. This was another big blow to the community.
"We do not see this as God taking us one by one. We see it as Him reuniting us one by one in heaven together." This was a quote from John, the keyboardist, as he preached at his brother Xavier's funeral. Vertical Praise, now John and Shellie, have added Roy, Sergio, Nathan, and Rudy to the group. The goal of the band has shifted from wanting to perform, to desiring to worship. All these issues and storms that have been thrown at the band/family/church has only made them stronger, and more eager to worship God.

We have all of our own equipment, and we we also have a small portable PA if we need to take it. Lights and staging isn't important to us, so that's all up to you as the owner. 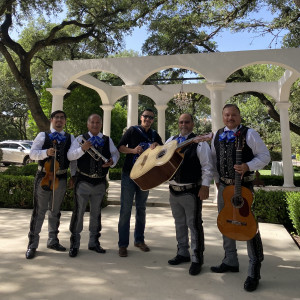 Jennifer R. said “My whole family loved having mariachis at our wedding!! Such great memories were made!”

Audra W. said “We hired David for a broker luncheon at a new industrial development in Arlington. He did such a great job of working with what we had and creating the…” 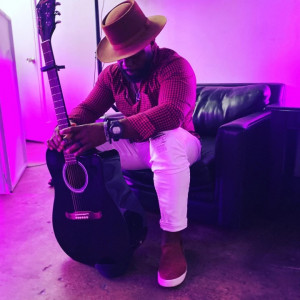 In a soulful blending of genres JR Coble etches his place between country, rock, blues and gospel. That combined with songs he has written about his life experiences,…