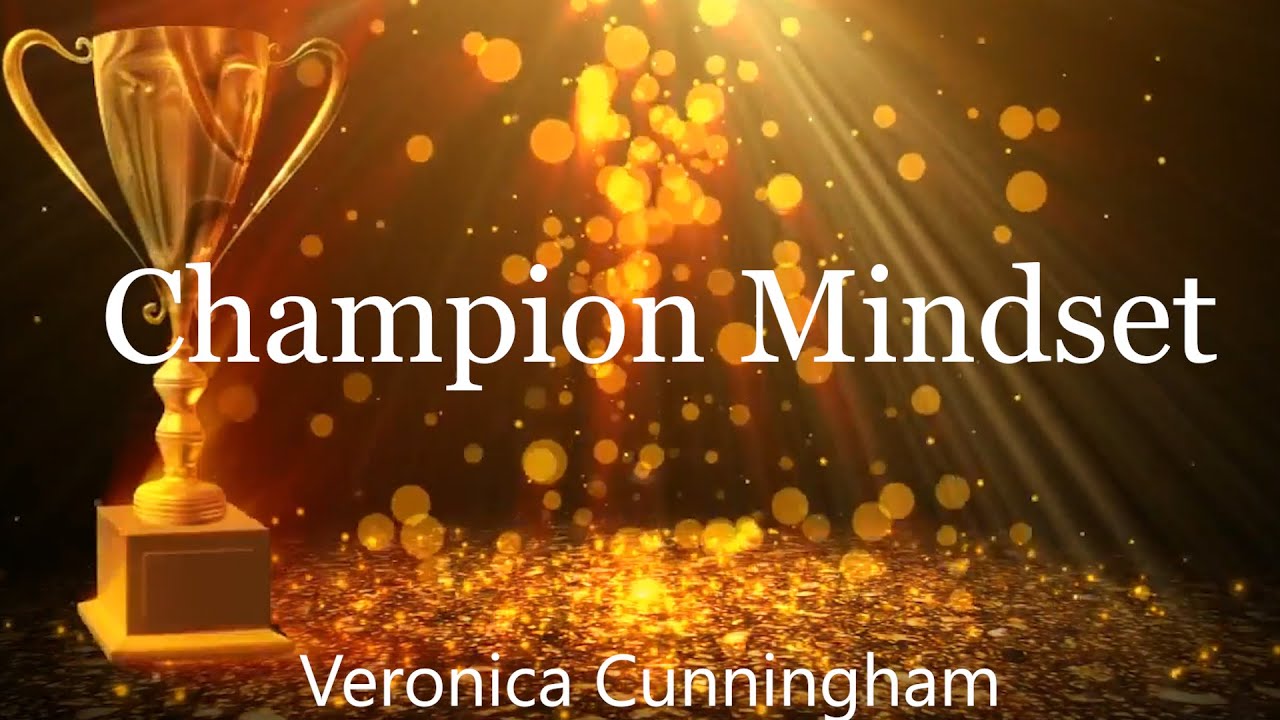 A compelling award-winning Speaker, Spoken Word Artist, and Vocal Stylist who delivers messages of inspiration engaging audiences to awaken and honor their inner Champion. In her unique dynamic style, Veronica encourages and shares practical strategies and actionable steps based on her real-life experiences of overcoming obstacles and adversity to live triumphantly by developing a Champion Mindset. Veronica also speaks about emotional intelligence, self-confidence, and how to deliver outstanding customer service, all based on her diverse experiences, insight, and in-depth studies.

Veronica is inspirational insightful and riveting!

At our recent event organized to uplift the community Veronica Cunningham our lively featured speaker was well received and her message timely. Her talk was very inspirational, and motivated the audience to positive action in their personal lives. Veronica brought heart and humor. After the event she met with some individuals for one on one consultation. It appeared that the individuals were pleased with talking with her personally. We plan to have her back in the near future for another evening of inspiration. Veronica is uniquely engaging and gifted!

The audience can expect to learn:
- How to recondition your mind for resiliency and victory
- How to eliminate self-sabotaging thoughts
- How to protect and correct your mind
- How to mine your mind and maintain your momentum
- How to maintain peace during turbulent time

The audience can expect to be uplifted and able to identify barriers where they feel stuck so they can move beyond them. Participants leave with a better understanding of the astounding power of the subconscious mind and it's impact on the conscious mind, and how developing a Champion mindset can lead to a life of victory and fulfillment. The audience can expect to learn how to re-interpret conditions and circumstances by shifting from dis-empowering to empowering thoughts. The presentation will be interactive allowing the audience to participate in their own self-discovery and development. The breakout sessions and workshops afford more time to delve deeper into this important subject matter.

Veronica has been described as a creative, engaging communicator and speaker whose unique style has garnered her popularity among wide-ranging audiences. A former talk show host and moderator, now committed to inspiring others to be authentic, discover their gifts, and persistently pursue purpose, Veronica shares messages passionately. As a Spoken Word Recording/Performance Artist, when not performing concerts, Veronica occasionally integrates her stimulating spoken word artistry into her keynotes, leaving guests uplifted and craving more.

Known for having a strong, dynamic personality which is most apparent on stage, Veronica shares how her trials became triumphs. Speaking to diverse audiences from schools, conferences, universities, non-profit and faith-based organizations to corporations, Veronica entertains with substance and style. The author of Crushed but Not Conquered: A Guide to Celebrating the Champion in You, Veronica is on a mission to help others honor their inner Champion and live victorious lives. Supplementing one of her most popular keynotes, Veronica developed a workshop for participants to delve deeper into developing a Champion mindset.

Mentoring at-risk teenage girls sparked a fire that eventually led to adult life coaching. She helps women who feel stuck identify barriers and discover their path to living purposeful, victorious, and fulfilling lives. She is one of the featured authors in the 2018 International Best Seller, "Voices of the 21 Century: Women Who Influence, Inspire, and Make a Difference."