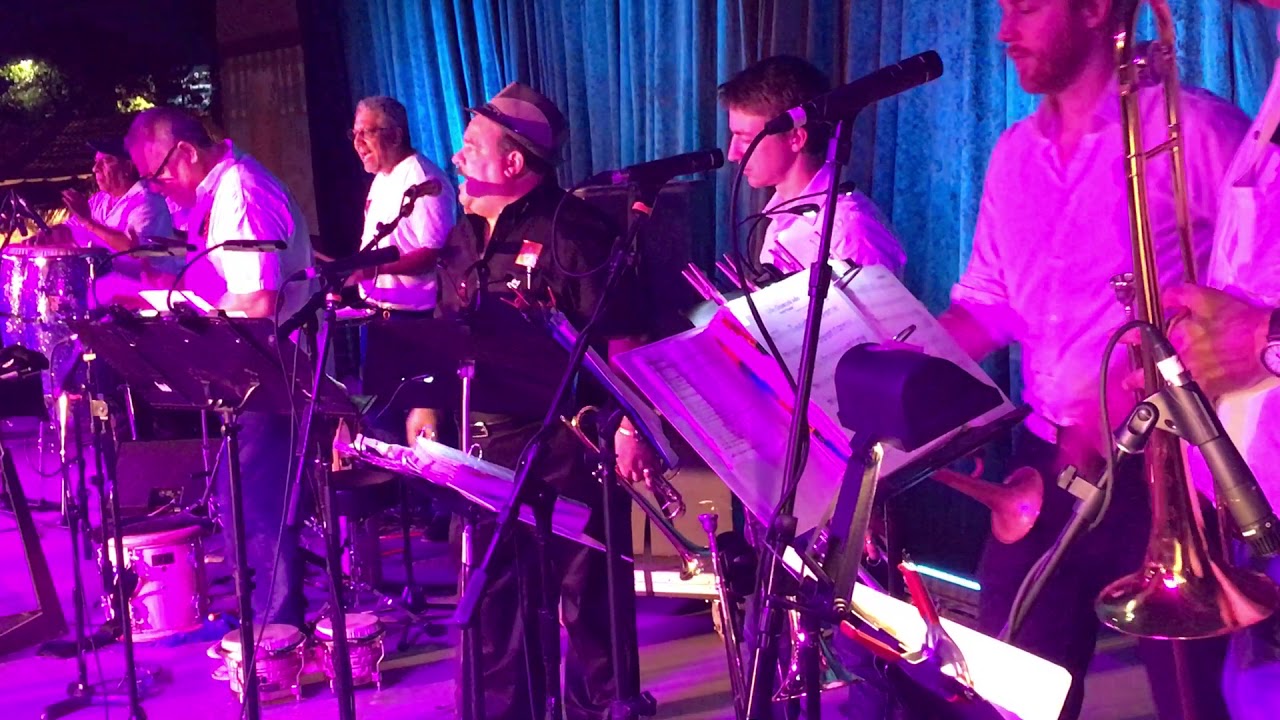 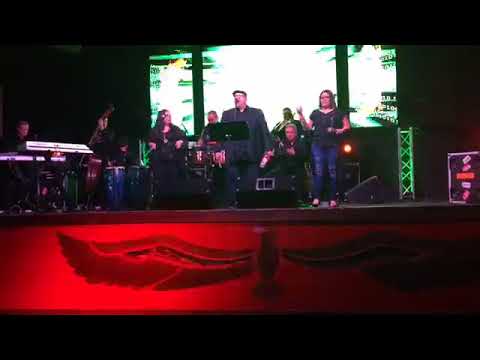 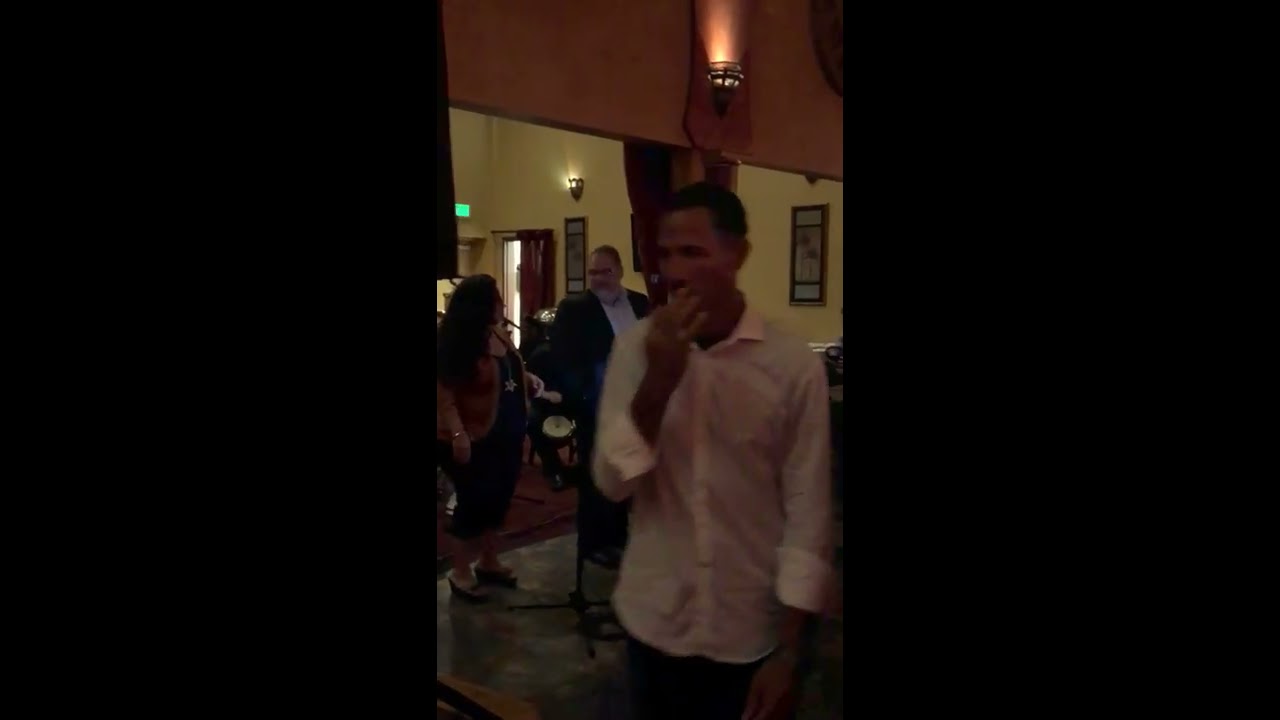 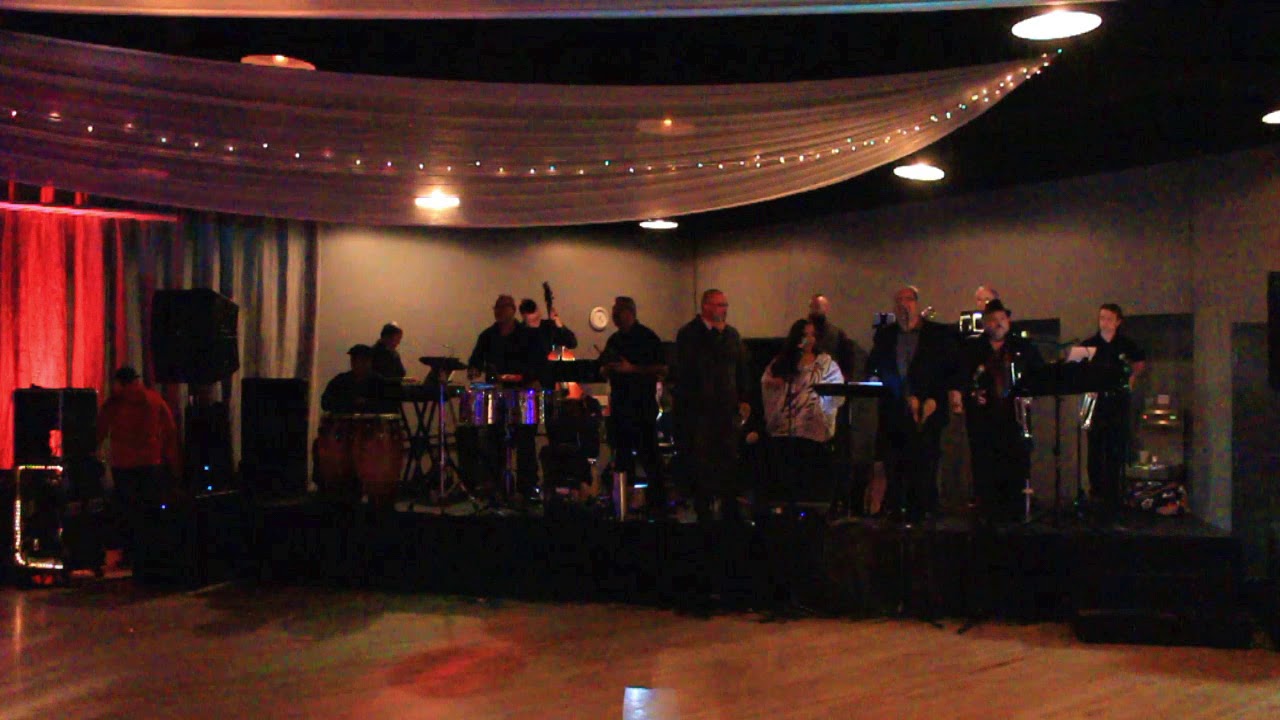 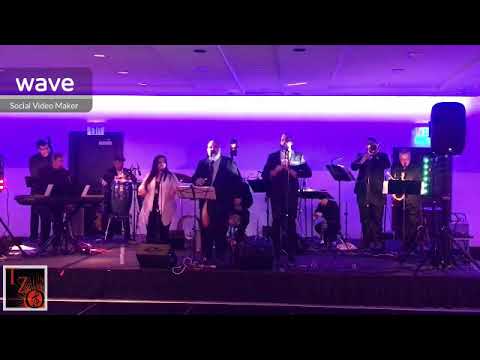 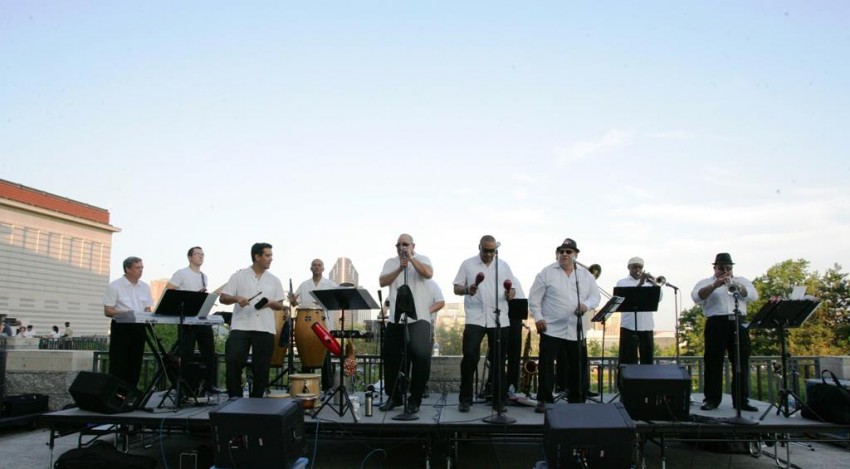 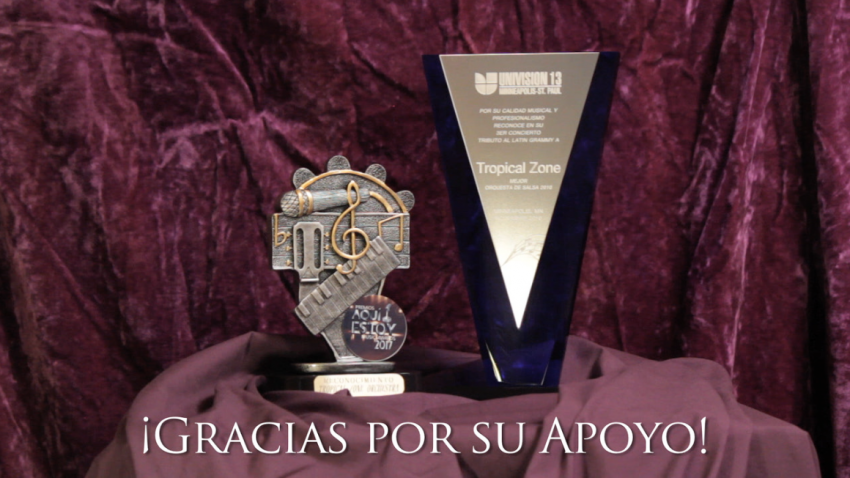 Best Salsa and Merengue fusion band our local music scene has ever seen. From opening shows for Big Headliners to MN State Fair performances, this band has been all over town.
Univision Minnesota, Channel 13, honored them with a Local Latin Grammy for
"Best Salsa Band of 2010". The Tropical Zone Orchestra
(DJ services included if needed)

Tropical Zone set the tone for our fundraising gala for sure! Everyone LOVED these guys. You guys have Academy of Holy Angels as a 5 ⭐️ hands done. Professional, easy to work with, friendly and music was phenomenal! Thanks so much !