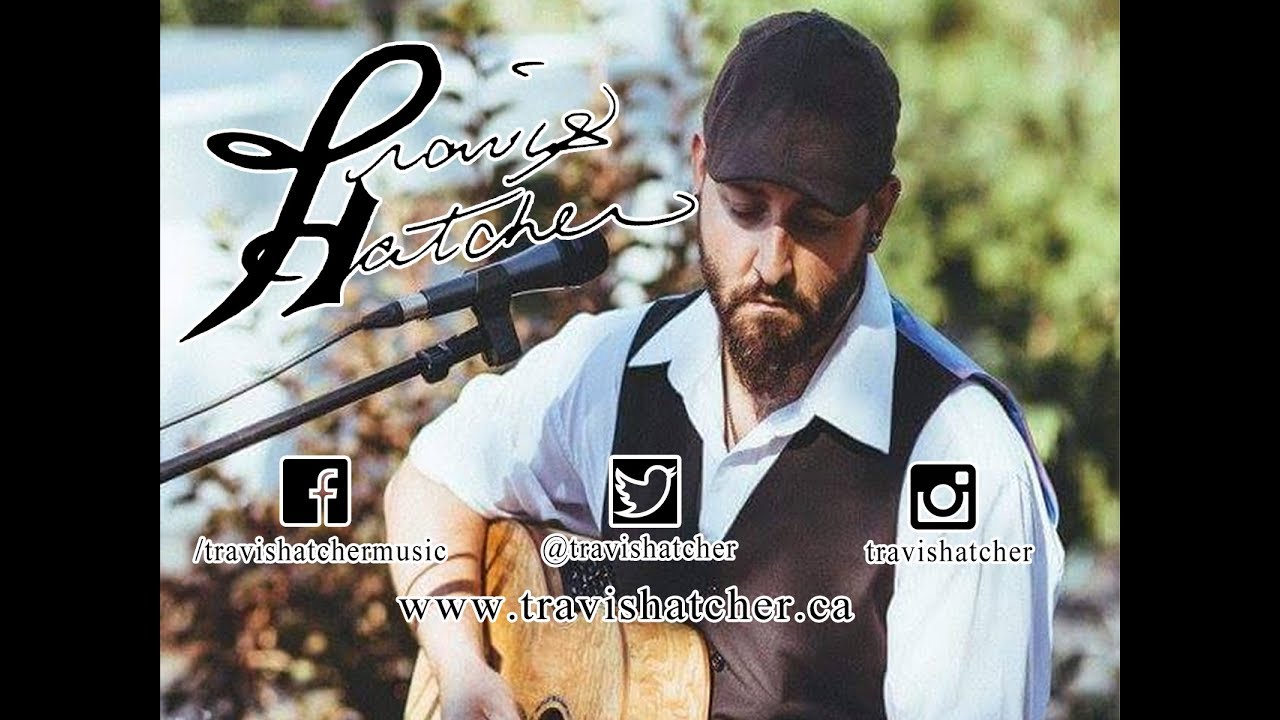 The Devil's Due
Travis Hatcher 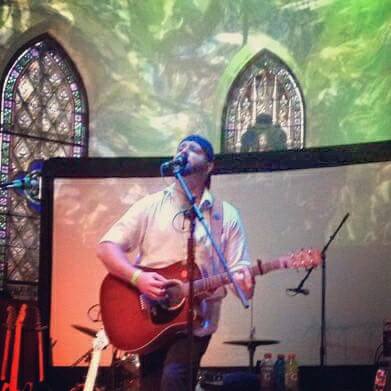 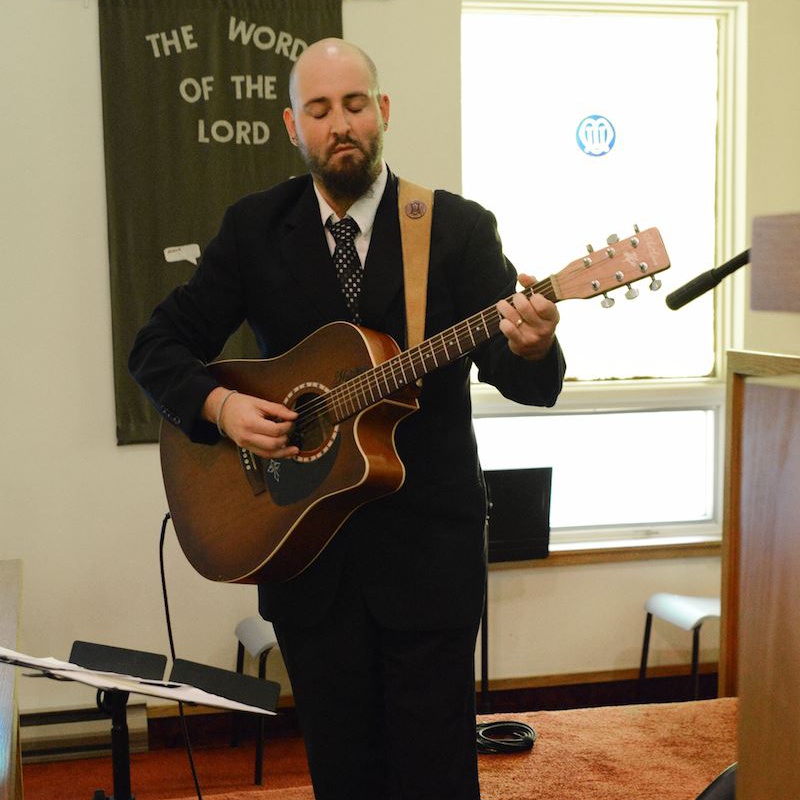 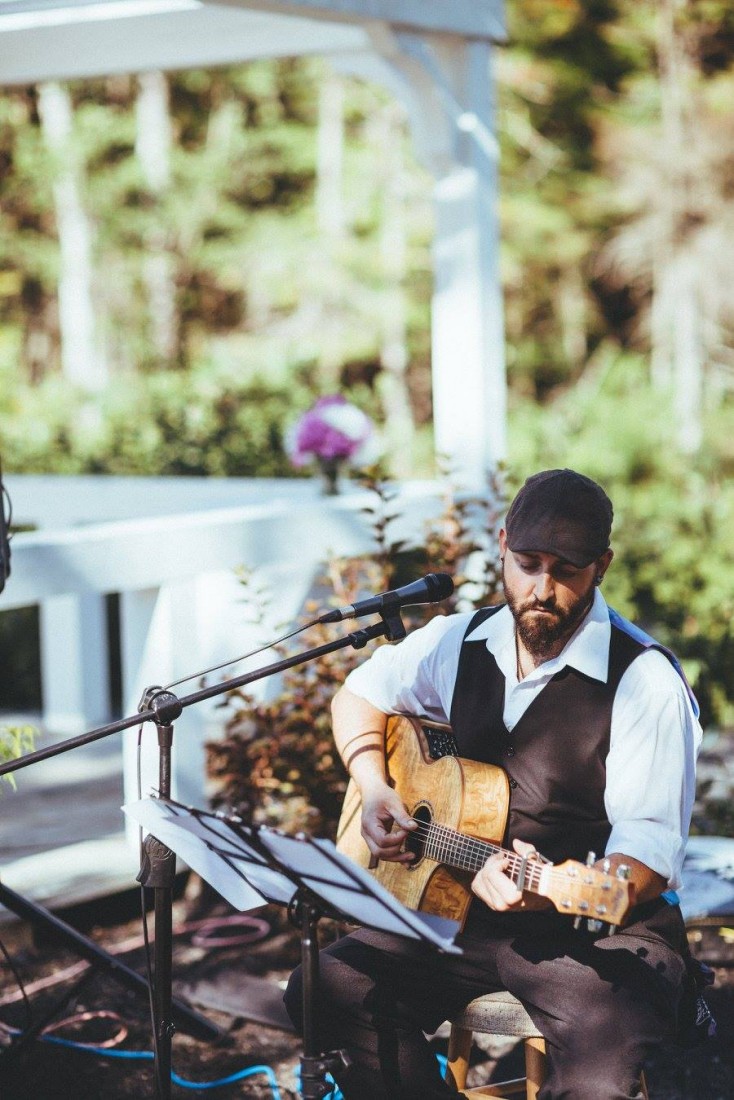 My Name is Travis Hatcher and I’m a professional musician from Dartmouth Nova Scotia.

I play a variety of musical styles and strive to include songs people will recognize and enjoy.

I have performed at wedding ceremonies, pubs, backyard parties, resorts, restaurants and cafes, as well as funerals. I tailor the performance to fit the event and coordinate with the event planner throughout the process.

Feel free to reach out should you have any further questions as you plan your event. Thank you for your consideration.

We hired Travis to provide the musical entertainment for a pre-Canada Day party for 50-60 people. It was intended to be an outdoor event, but the weather didn’t permit. Travis readily accommodated setting up in a smaller in-house site. He kept the music going steady, had a great vocal range and ability and a large and varied song selection list, accepted requests, interacted easily and amiably with our guests and greatly added to the enjoyment and success of our event. We received so much unsolicited feedback from our guests on what a great entertainer and musician Travis was.

We booked Travis for a funeral, and couldn't be happier with our choice. He was extremely responsive and put together a beautiful arrangement for a specific song to help us personalize the service. He was timely, professional, and most importantly a very talented performer. Would highly recommend.

Thank you Janet, I'm glad to have been able to add the appropriate atmosphere and help you personalize the service.

I with with the event planner as needed throughout the planning of the event to ensure satisfaction. While I am a singer/guitar player, I do play in a bands which may better suit the needs of the event.

I pride myself on clear and prompt communication and carry myself professionally before, during, and after the event.

Depending on what is on hand I can work with a house system, if needed I have all of the necessary equipment for a performance as well; just let me know in the event description if it'll be necessary)

Travis Hatcher is a multi-instrumentalist currently based in Lawrencetown, Nova Scotia. Hailing originally from Labrador, Travis Hatcher is a folk/rock musician with roots in Newfoundland and an eclectic musical taste giving him a unique approach to his song writing.

Travis' music has been positively received from both fans and reviewers alike. Travis' passionate vocal delivery is a staple in his performance and his lyrics show an innate ability for story telling - whether fiction or non. Travis' songs are designed to ensnare the imagination and stir your emotions.

Travis released “Pieces” in August 2018 and it is an important marker in his solo career.

While Travis lends his hands and ears to other projects in varying capacities, he always keeps and eye and ear out for projects which he can lend his abilities to, making him self available for stand-ins with other local bands, as well as studio work and recording services.

Travis not only writes and performs his own material, he travels the maritimes and plays favourites from yesterday and today.

Travis' goal is to offer a show that has something for everyone. He plays music in a variety of genres to create what many patrons have celled a "great mix" of tunes.

In most circumstances the only thing I require is a power supply to run my equipment. Should you have concerns or questions regarding this (as some events don't always have power readily available) please don't hesitate to contact me so we can discuss alternate options and/or possible solutions.

Varies depending on the length of the show, the venue, and the audience.

Ryan B. said “I've been working with Joe Savia for 15+ years now. Joe is a talented musician and a true professional. He's as prepared as any front-man I've ever worked…”