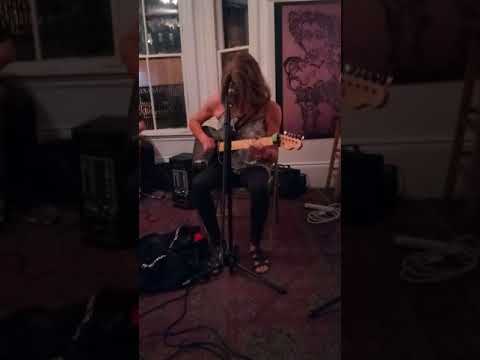 original song, "As Seen On TV"

Be the first to review Transgender Female, Union Actress

This is pretty much covered in my bio above but what you get with me is a transgendered, female multi-faceted artist and entertainer with abilities in most artistic areas and particularly strong skills as an actor. You get the versatility of someone that can appear and perform as male or female with the exception being I do not have the ability (yet), to speak in a conventional female voice. I am friendly and a person that tries to be as nice as possible to everyone.

I have a small PA and plenty of guitar amps and mics and gear etc. It would be great to have someone good at doing a sound mix.

While I have faves in every genre of music, I like classic rock, blues and etc the most so they are my influences I guess. Although I never thought of him as an influence, twice recently I was complimented by being told that I was like Lou Reed for having the same raw, rock vibe. No group will ever beat the Beatles but also love the Stones, and Bowie and trying to list faves is crazy cuz this list would go on for the whole page.