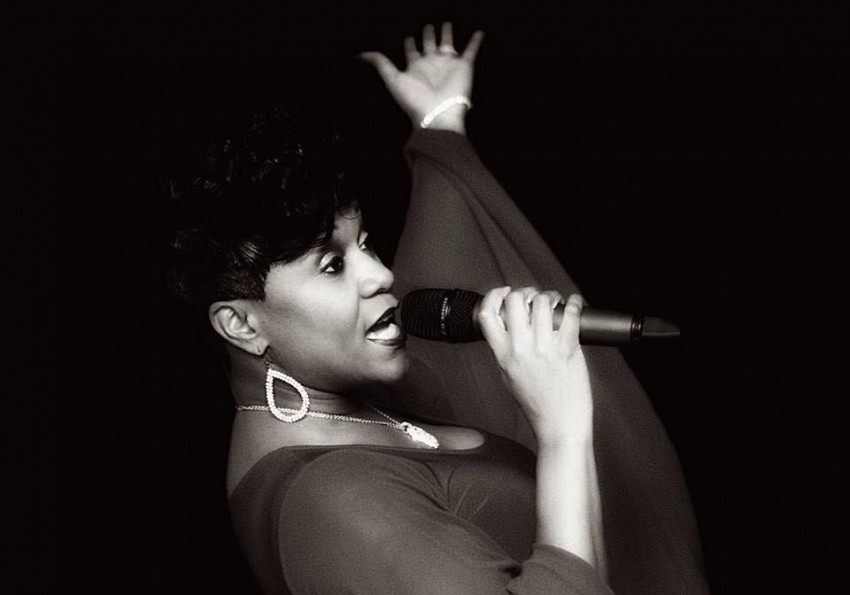 Trying to describe her with one word would be impossible. Few can master one genre of music, but pure, God-given talent allows her to master all.

Tracy Hamlin has performed alongside music legends such as Carlos Santana, Marcus Miller, Jonathan Butler. She has toured as lead background vocalist for Gloria Gaynor and Pieces of a Dream. Opened at London's Jazz Cafe for Karyn White and billed with Chaka Khan at 2014 South Port Weekender.
Hamlin executive produced three solo albums on her own label, DMH Records, and now working on her fourth album with a Frank McComb duet.
Hamlin's aspiration is to continue her development and growth as an artist, while performing amongst audiences aroun

Be the first to review Tracy Hamlin

Tracy captivates her audience with her Style, Grace and Elegance. She can takes any song and make it her own.

Trying to describe her with one word would be impossible. Few can master one genre of music, but pure, God-given talent allows her to master all. Her movements attract you, her music captivates you, and her voice soothes your soul with joy. Singers are born everyday but entertainers come a dime a dozen. Her immeasurable vocal and songwriting talents bestow upon audiences a remarkable experience, replenishing one's hopefulness, love, and aspiration.

I introduce to you, Tracy Hamlin. She unveiled her soulful, exquisitely impassioned voice to the world at the La Fountain Blue at age eleven. She has been traveling the globe as a lead singer ever since, from Sweden to Japan to Morocco to name a few.
On a substantial foundation of education, Hamlin developed classical proficiency and dexterity; learning to sing in French, German, and Italian at the Baltimore School of the Arts and the prestigious Peabody Preparatory School of Music.
Tracy Hamlin has performed alongside numerous music legends including Carlos Santana, Marcus Miller, Jonathan Butler, and Chaka Khan. She has also toured internationally as lead background vocalist for Disco Queen, Gloria Gaynor. And toured internationally as the lead vocalist with Heads Up International recording artists, Pieces of a Dream and was featured on ‘Love’s Silhouette’ (2002) and ‘No Assembly Required’ (2005).
Hamlin executive produced three solo albums through her own label, DMH Records, LLC, ‘Seasons’ (2005), ‘Better Days’ (2009), and ‘This is My Life’ (2013). ‘Seasons’ set the tone for Hamlin taking her place center stage, exhibiting a breathtaking presentation of her rich vocal tones.
‘Better Days,’ an exceptional successor to ‘Seasons,’ provides a truthful and transparent portrayal of Tracy's musical universe. Songs such as “You’ve Got To Let Go” and “No Regrets” compassionately guide one through self-­‐reflection, while “Better Days” and “Free” offer warming reveries of belief and optimism. With help from collaborative producers Phil Davis, Eric Valentine, and Kelvin Wooten, “Better Days” takes listeners on an inspiring odyssey.
Tracy’s third release, ‘This is My Life,’ hit the airwaves June 2013, immediately gained the attention of music lovers globally, and held the #1 position for two weeks on the UK Soul Charts. Fans were particularly drawn to her covers of Jimmy Webb’s “This Is Your Life” and Luther Vandross’ “Never Too Much”.
Before the release of her third solo album, Tracy teamed up with     DJ Spen in 2012 to release a string of successful house music singles including “Drive Me Crazy” which was #1 for top downloads/sales for 3 consecutive weeks on Traxsource, “Got To Be Strong” reaching the top 10 list for top downloads/sales, and “Never Too Much” also reaching #1 for top downloads/sales.
The success of these house singles led to Tracy recently being signed to House Music label, Quantize Recordings, and the anticipated release of her debut LP with the label entitled ‘Home’ released October 2013. On this musical offering, Tracy fuses the boundaries between Soul, Jazz, R&B and House music, making 'Home’ an exceptional showcase of what Tracy Hamlin represents.
2014 Tracy was placed on the Grammy Ballot, Toured in London opening for Karyn White at the Legendary Jazz Cafe and spotlighted on the same ticket with Chaka Khan at the South Port Weekender.   She Co-produced Tony Tatum single "Could it be I'm falling in love." and also ranked# 1 on the Reverbnation charts.
Recently Tracy has been working on her upcoming album to be released early 2015. Look out because she will be a dueting with  one and only Frank McComb and productions by Dj Spen (US), John Khan & Earl TuTu (UK) and Michele Chiavarini (UK) to name a few.
Tracy Hamlin performs upon request at a myriad of venues and festivals. Hamlin's aspiration is to continue her development and growth as an artist, while performing amongst audiences around the globe.
Website: (link hidden)

Gordon K. said “Jackie and her band were the perfect addition to our company holiday party. Responsive to all communication in the lead up to the event, early for set-up,…” 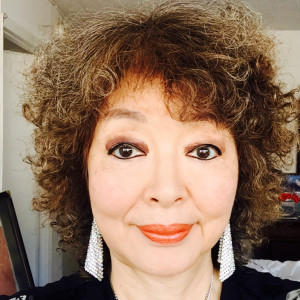 Nice smooth jazz standards for your party and your wedding ! 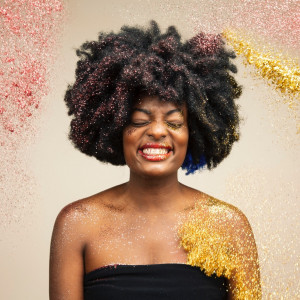 Micah S. said “Leah was our musical guest at our wedding. She performed a beautiful spanglish rendition of "Stand By Me". We were very impressed by her musical…” 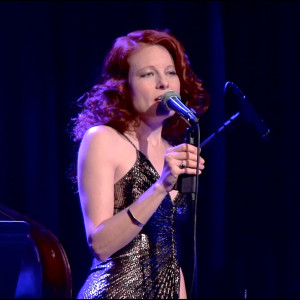 The golden era of Hollywood and jazz are alive in Stephanie Sellars. Her voice and presence recall the sultry female singers of the 1930s and 40s who fronted big…