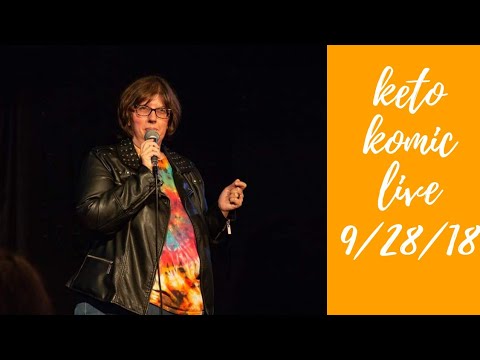 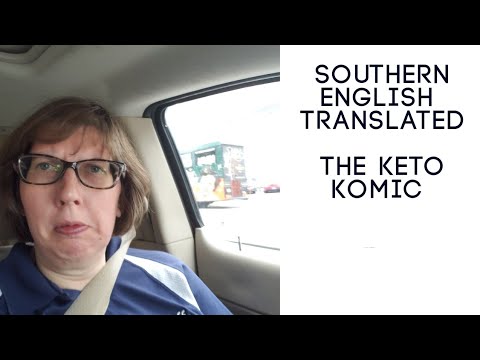 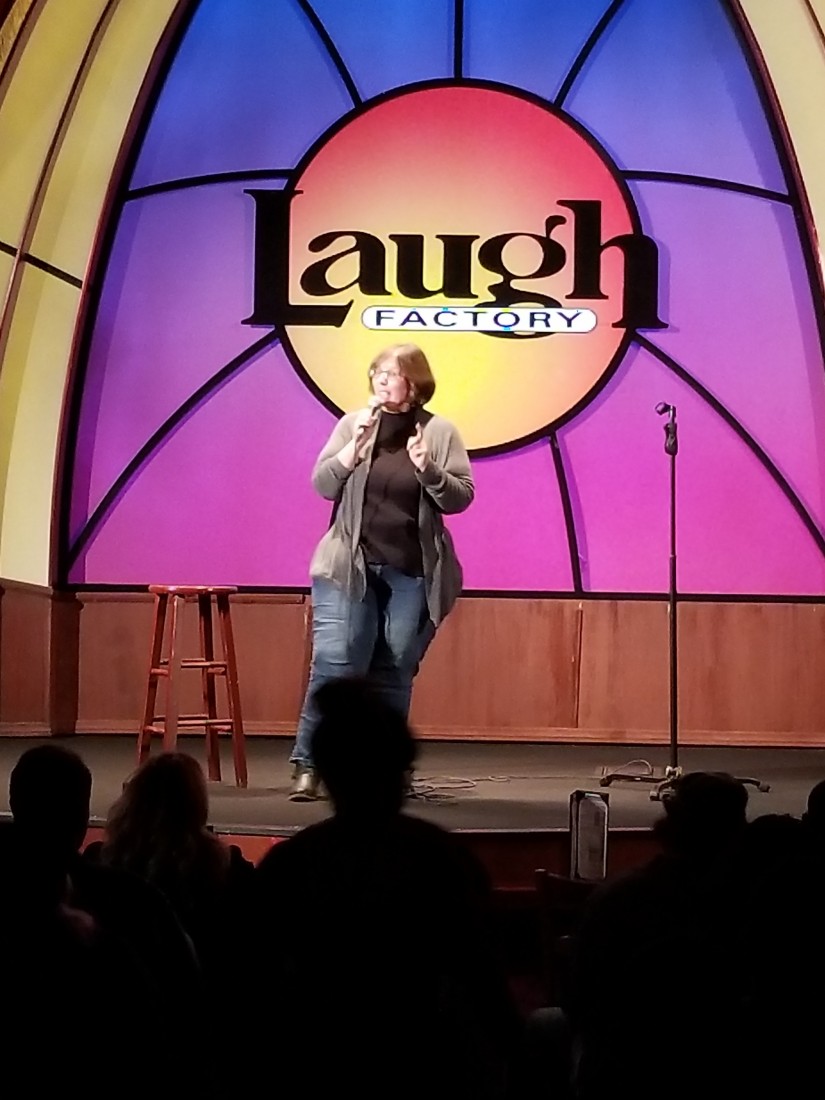 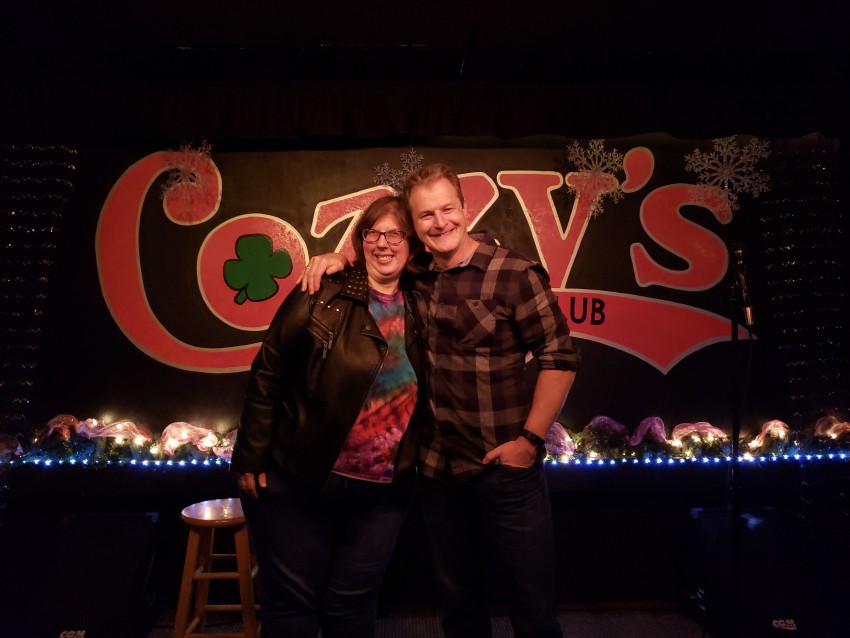 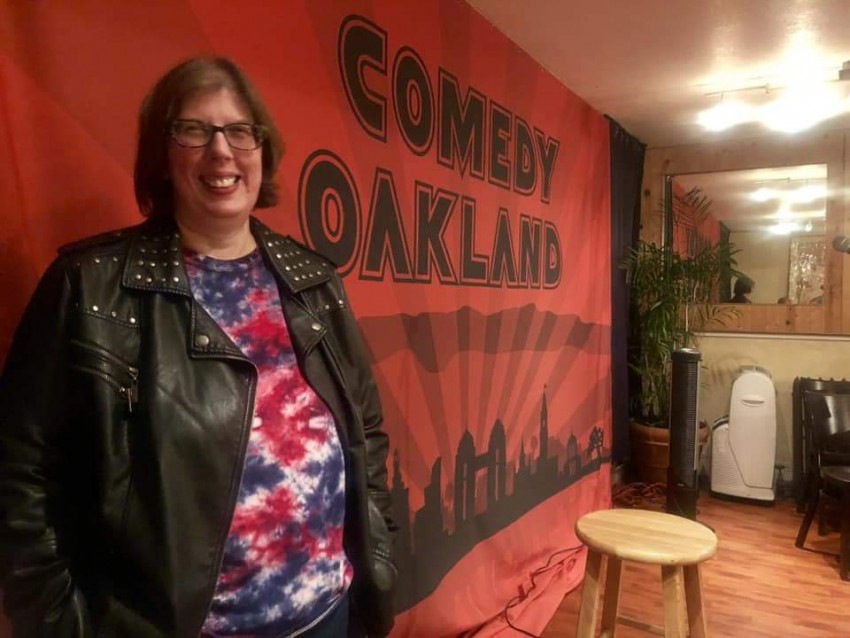 Tracy was born and raised in a very small town in the foothills of the Appalachian Mountains of Northeast Alabama. An interest in comedy sparked in Tracy, while a young child, from watching Andy Griffith and Carol Burnett reruns, as well as the masters like George Carlin.
A mix of home-style story telling and traditional stand up, Tracy’s comical style appeals to everyone as she discusses life, relationships, weight loss/gain, crazy family, and pop culture through the lens of a country girl set loose in the big city.

Good, but not for our group.

I believe Tracy would be perfect for a bar crowd. Our group was older women and many of her jokes were lost on us. She asked if there were hunters out there and talked about naming your children. Despite discussing our group dynamics prior to the event, I felt like she stayed with her typical routine (except cleaned up the language a bit)

Tracy tailors her performance to the venue, client, and audience. She has performed as a costumed character for children all the way to rated R bar circuit shows; and everything in between. She has had the honor of being on stage at famous clubs such as Zanies, Comedy Catch, The Comedy Store Hollywood, and Stardome to rave reviews, as well as business events.
Though she seeks to make a living her charity work makes up half of her work, having organized events for both people and animal causes.

Tracy was born and raised in a very small town in the foothills of the Appalachian Mountains of Northeast Alabama. She was raised in a extremely strict and fundamentalist Christian household causing her to grow up in a very narrow world view. An interest in comedy sparked in Tracy at the age of seven when she began watching Andy Griffith and Carol Burnett television shows, which remain to this day two of her biggest influences. Wanting to make those around her smile and laugh would put on sketch comedy shows for her family and friends. Using up her chore money she picked up bootleg cassette tapes from the flea market to explore comedy and more rebellious items such as NWA. Tracy snuck around often with her walk-man to listen to the world explode in possibilities in her strict Christian home. A keen interest in the rebellious side of comedy started in her teenage years when she discovered Sam Kinison, George Carlin, and Andrew Dice Clay. This all developed into Tracy Jean Barkley busting out of the comedy closet and diving head first into theater, improv, and stand up in college. Tracy began professionally touring as comedian in February 2016.

A mix of home-style story telling about life in the deep south all the way through to laying down roots in a city. Tracy’s comical style appeals to everyone as she discusses life, relationships, weight loss/gain, crazy family, and pop culture through the lens of a country girl set loose in the big city. She also has a great passion for animals and donates part of her money to help animal rescues.

I vary my set to fit the crowd.