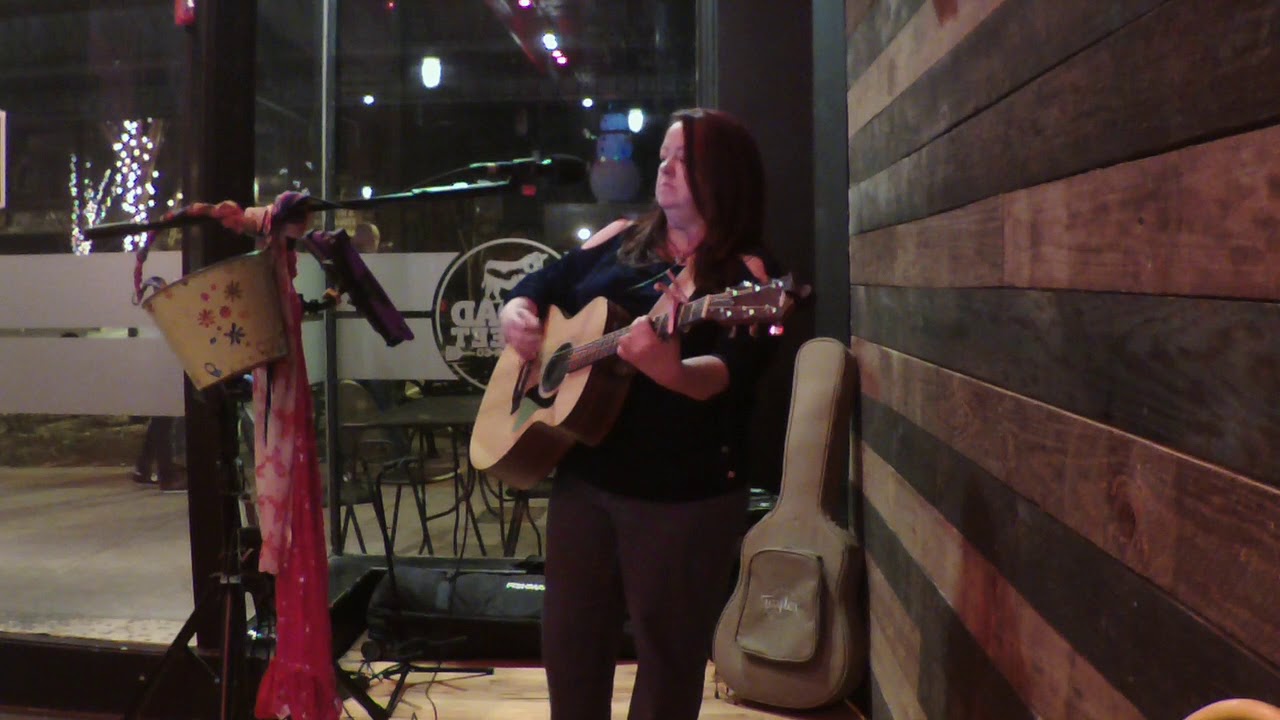 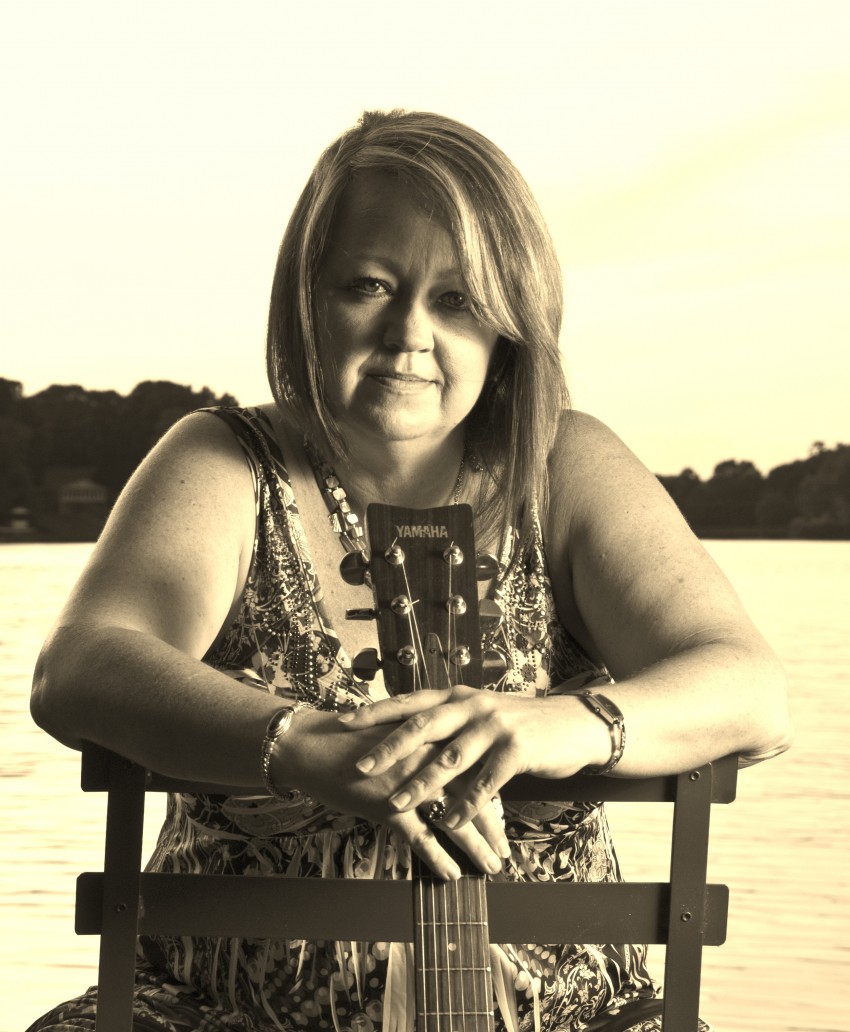 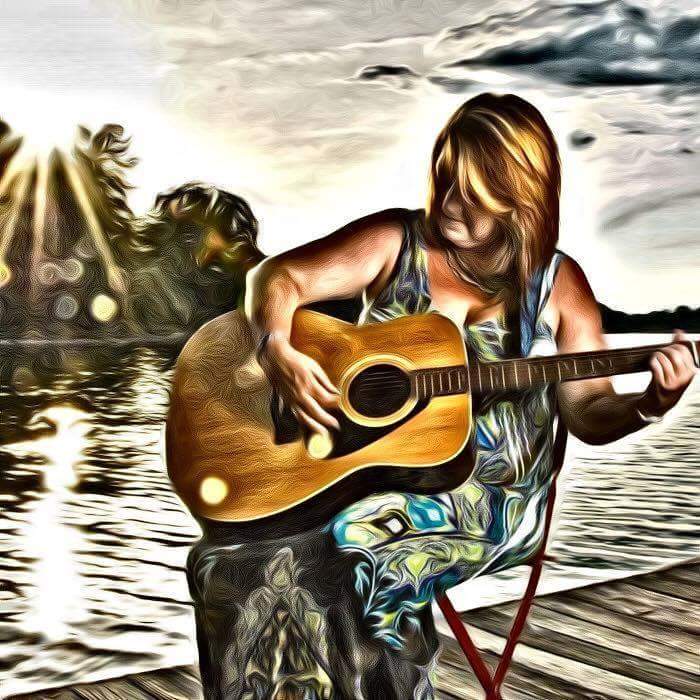 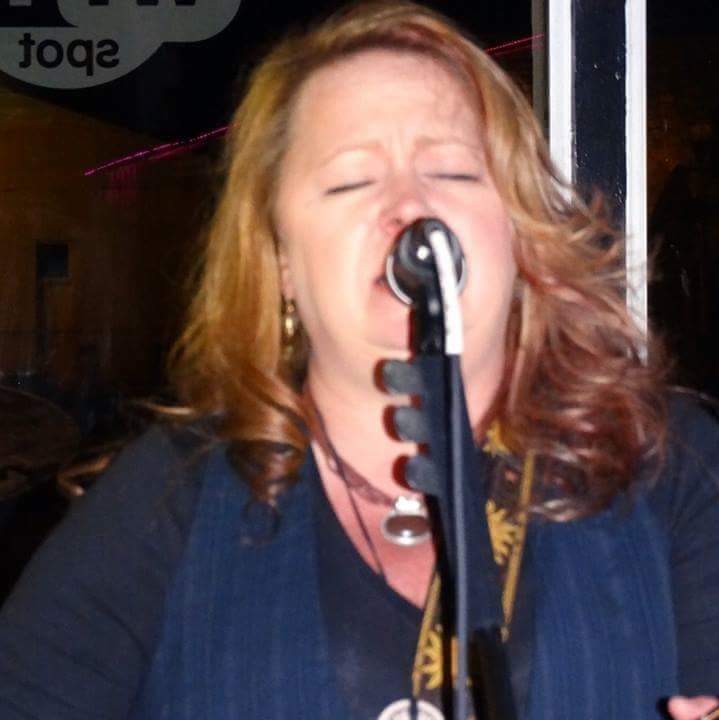 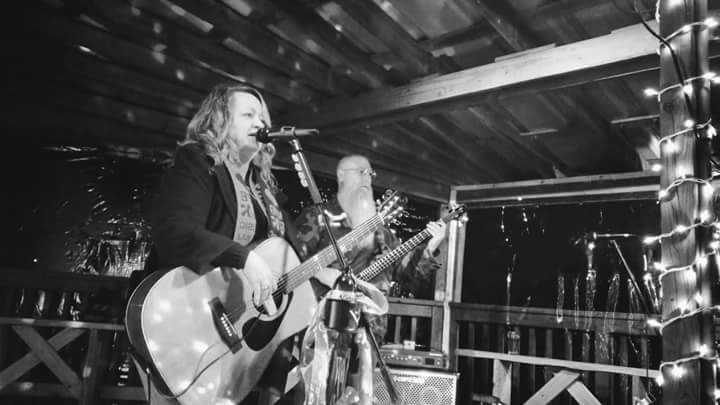 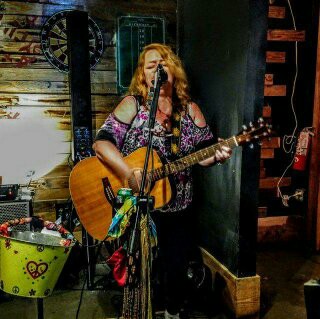 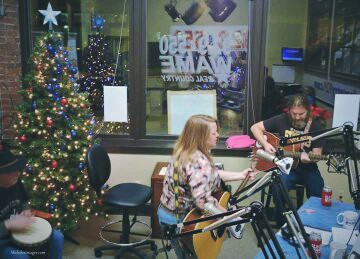 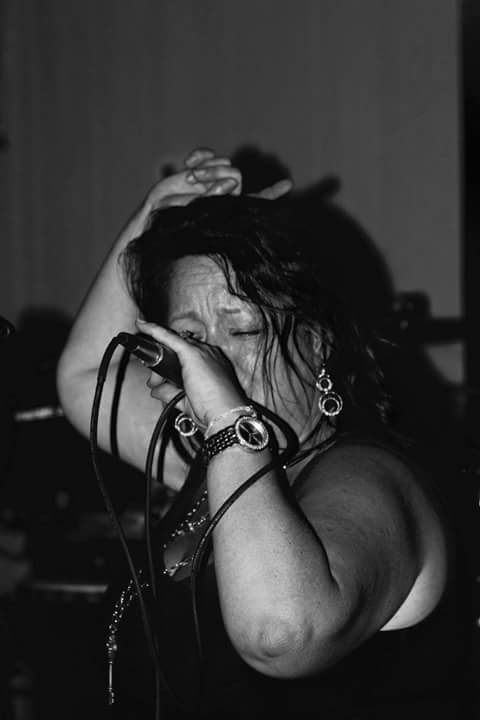 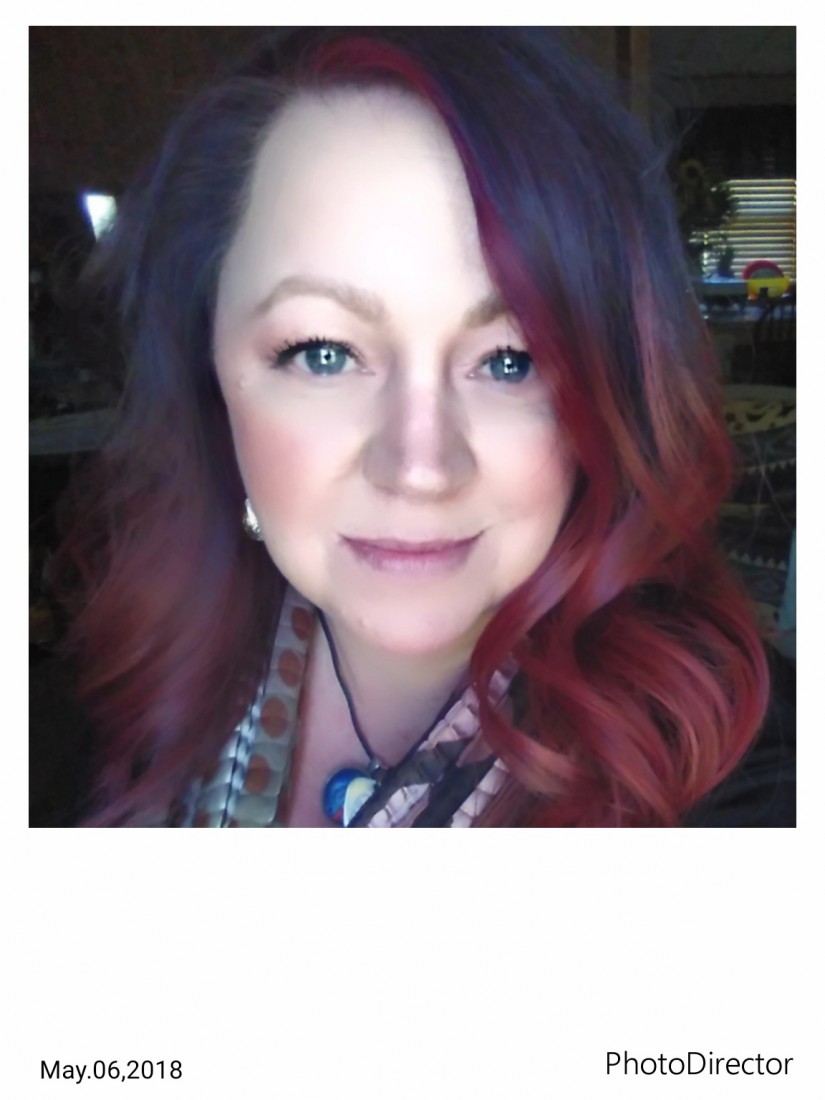 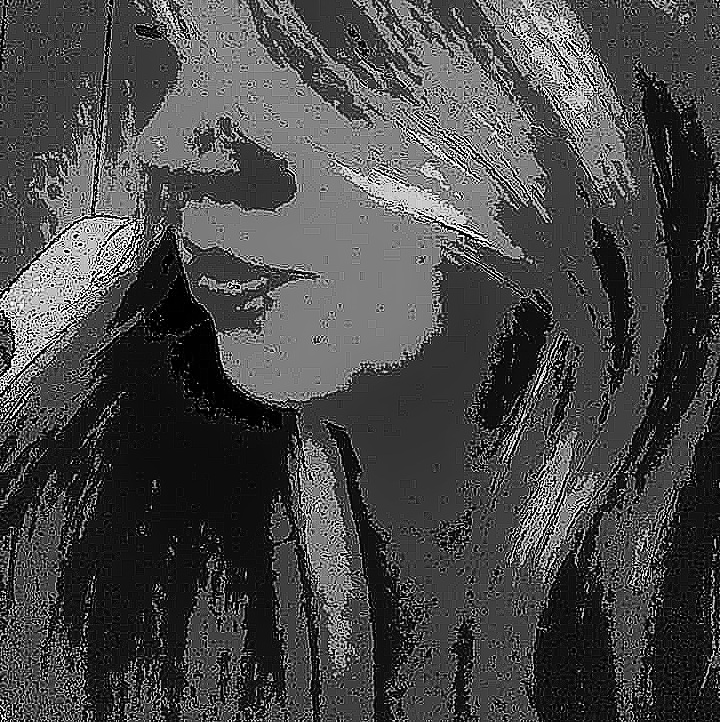 Be the first to review Tonya Wood Music Company

Tonya Wood is a self-taught, soulful musician. A singer, acoustical guitarist, and native North Carolinian, with a passion for music and live performances. She was raised in a musical family steeped in traditional Bluegrass. Tonya started singing her first solo in her Grandfather’s church at age 6 and thought everyone, everywhere played music in their homes and porches on Friday and Saturday nights. Blues, Soul and Funk are what moves her and she contributes her passion for singing this genre to listening to her Mom’s favorite music growing up from Patsy Cline to Al Green then flavored by her older brothers rock collection of Molly Hatchet, Led Zeppelin, & Boston. While in her 20’s Tonya saw Shelia Carlisle of Arhooly perform live and just knew she wanted to do that!

After a move to Chattanooga, TN, she studied Communications and Broadcasting with aspirations of making music videos, but found that making the music was a lot more enjoyable. Upon returning to NC, Tonya began singing in numerous local live bands, learning from her performances and then jumped on the opportunity to tour with R&B great, “Tommy” Marcel Evans from the Drifters, on the Hotel and Casino circuit for a year, traveling from the Gulf coast throughout the Midwest. She has shared the stage with other legendary musicians, including Denise LaSalle, Clifford Curry, and Gary Puckett & Union Gap. In 1998, Tonya went to South Korea to perform for the 8TH US Army MWR (Moral, Welfare and Recreation), the entertainment division of the USO, where she performed at all area post including crowds as large as 15,000, also performing several times at “Just Blues” the only Blues Bar in South Korea. Tonya received a letter of Appreciation from the Commanding General of the Theater and numerous Certificate of Achievements awards. Once home from Korea, she fronted for various local bands, and toured the southeast with the R&B recording Artist Billy Scott and his band The Party Prophets during a brief leave of absence by his lead Vocalist & Partner Cindy Floyd.

From 2010 to 2014, Tonya fronted regional touring rock band ‘Sista T and the Smokin’ Section’. She has been on WSIC’s “Uprising with Rockie Lynne”, and has been recording demo tracks for likes of Lynne, STSS and other local bands at Tone Studio’s in Statesville, as well as, performing at the ‘Purple Heart Homes’ benefit for disabled veterans recently at Charlotte Motor Speedway Coca-Cola 600 Honor Tower 2014. She intends to do more recording and more original music in the next year & is currently writing a blues album to be produced by Lynne.

You can find her performing live at area solo shows and with her duo partner Josh Perryman who is also part of their acoustic trio Perryman, Hill & Wood paired with Michael Hill.

Tonya sings for the stories she hears from the audience, the memories and emotions the music conjures up within them. Music helped her find her niche in the world and has been her love affair all her life. She believes music is art, it is poetry, it is a novel and brings people together in unity for the duration of a melody. There is nothing like the feeling she gets on stage when the light come up and she hears that first drum beat go down, it’s on, it puts her in her own zone and she knows she is exactly where she is supposed to be.

You name it, we play it!