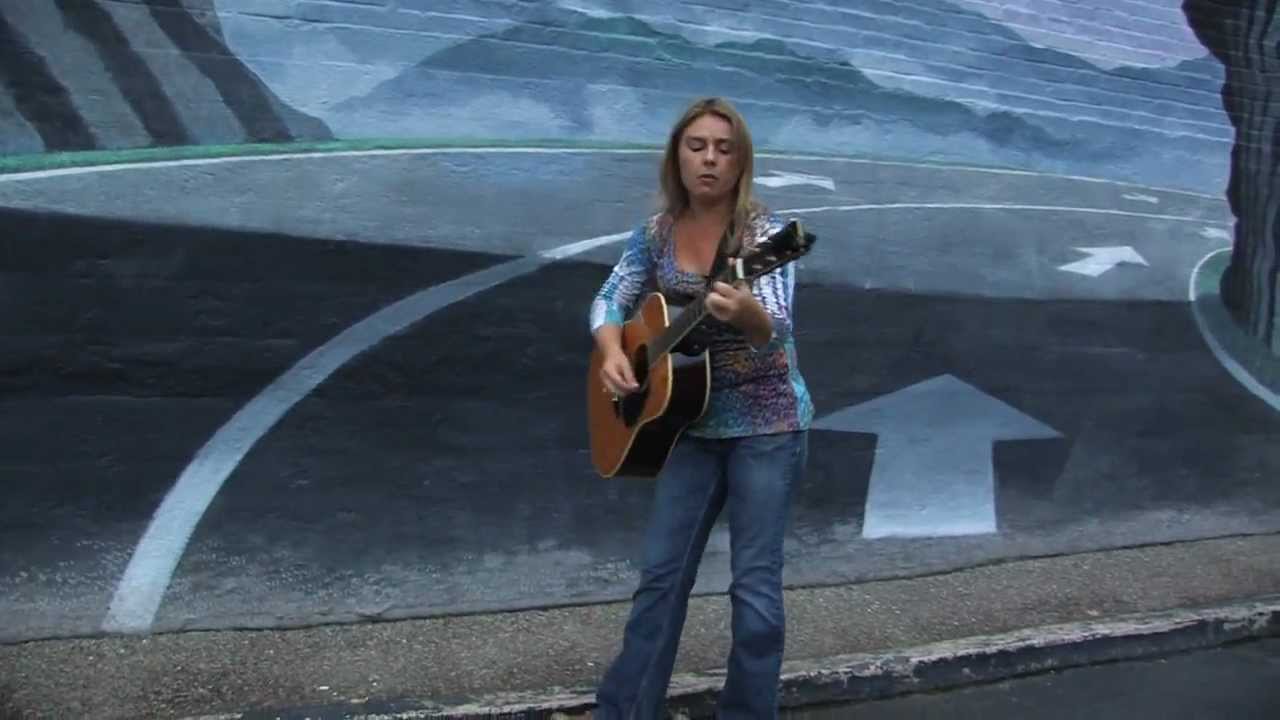 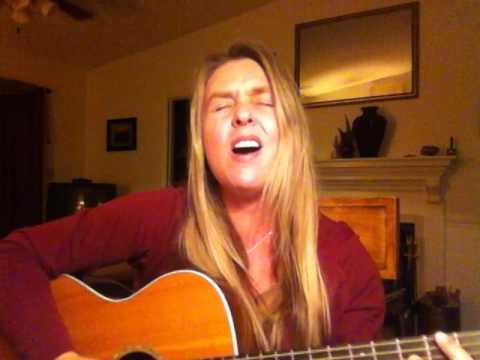 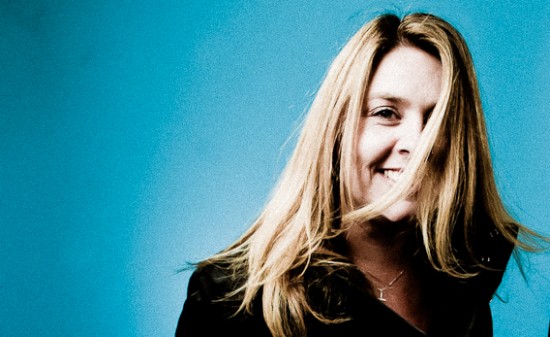 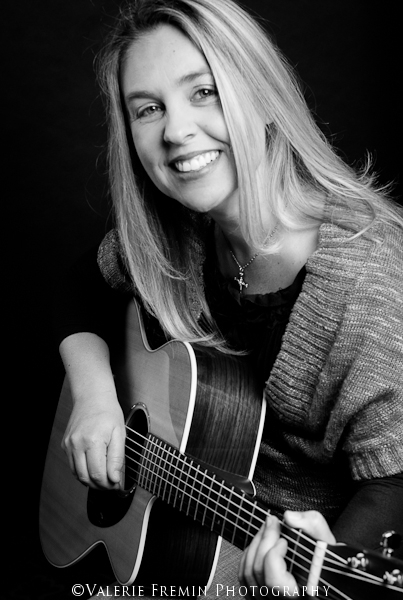 In 1995, with her mother’s old Martin guitar strapped on her back, Tonya Tyner left South Carolina. With her traveling experiences and a confidence bolstered by songwriting awards and recognition from West Coast Songwriters and the Austin Songwriter's Group, Tyner released her first album in 2012. Called Beautiful Light, it displays her thoughtful sense of humor and knack for extended, sweeping narratives, her feelings on acceptance and human compassion, and her lyrical grit. Now returning to her Carolina homeland, and imparting the message she was born to relay with her debut album, Tyner shines a Beautiful Light. (Americana/Roots/Singer-Songwriter/Country/Folk/Gospel)

Be the first to review Tonya Tyner

Tonya Tyner is a spiritual, acoustic songwriter whose pointed lyrics permeate her clever, compelling melodies. Her debut CD, Beautiful Light, is a stirring collection of stories about her eclectic life.

Tyner has been singing for nearly as long as she’s been able to talk. In fact, you could practically say she was raised on the art.

“My mother’s a singer,” the 38-year-old Tyner says of the influential figure who raised her on Emmylou Harris, Bonnie Raitt, Patsy Cline and Loretta Lynn. “She was a single parent for most of my childhood, and we’d always sing together in the car and in church.”

A believer, whose relationship with God resonates throughout her lyrics, she spent her formative years in Allen, Kansas, before moving with her mother to Columbia, South Carolina, at the age of 13.

“We’d go to Oak Grove Baptist Church with my grandmother,” remembers Tyner, an Austin resident since late 2009. “You want to hear some Southern women give real heart to old gospel songs? My goodness! It’s as if I can still hear my Great Aunt Margaret and my Aunt Sally belting out harmonies from the pew behind me.”

Surprising as it may be, considering her penchant for scripting heartfelt, contemporary Americana folk songs today, Tyner didn’t start writing songs until her senior year of high school, when she pulled her mother’s old Martin acoustic guitar out of the closet and taught herself to play.

“You can’t really sing without accompaniment!” she explains with a laugh. “You can do a little a cappella thing, but I’ve always been motivated as a guitar player by the power of the song. If someone didn’t know how to play it, I couldn’t sing it, so I learned to play it myself.”

With her mother’s old Martin strapped on her back, Tyner spent the next seven years moving around the country, studying English at the University of South Carolina before moving first to Norfolk, Virginia, and then to Big Sur, California. She honed her songwriting throughout, carefully constructing songs that drew from her fascinating life experiences, such as living entirely off the grid in a teepee or running an alternative school program for the children in Big Sur. During these California days, two of her songs, 2007’s “Honky Tonk Chains” and, 2008’s “The Selkie Song” (co-written) earned Tyner “Best Song” accolades from the West Coast Songwriters group.

After a brief, two-year stint in Wyoming, Tyner packed up and moved to Austin, where she quickly became involved with the vibrant local songwriter scene after attending 2010’s Austin Songwriters Symposium.

In February 2011, Tyner began recording and producing her first album. Called Beautiful Light, the album displays her thoughtful sense of humor and knack for extended, sweeping narratives (“I Keep Trying”), her feelings on acceptance and human compassion (“Someone Else”), and her lyrical grit (“Get On Out”). Nationally released in January 2012, Beautiful Light is marked most poignantly by a touching tribute to her mother (“What Should I Do”) and a memoir of her personal relationship with God (“Letting Go”).

“I’ve written a lot of music over the years,” says Tyner. “I’ve got a few country tunes that are fun and flirty—whiskey-drinking songs— but until recently, I’d never thought about what it was I wanted my songs to say to the world. I was writing songs because they were in me, but in terms of sharing them with the world, that was a whole different aspect to consider.”

Then she asks a telling rhetorical question: “Is the message that I want to leave in a song about how somebody did me wrong? No, not at all, I want to be talking about the pieces of life that are truly important to me, like hope, and love, and God.”

Imparting the message she was born to relay with her debut album, Tyner shines a Beautiful Light.