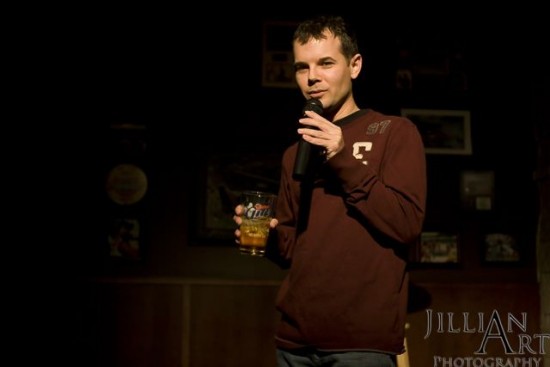 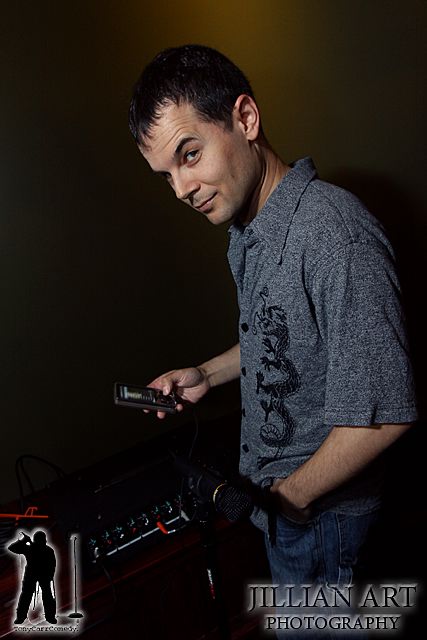 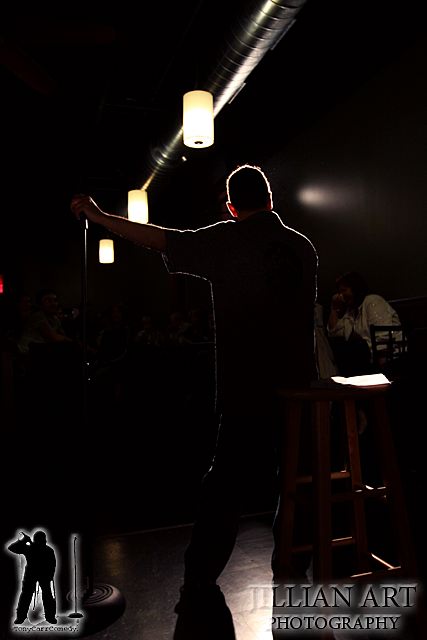 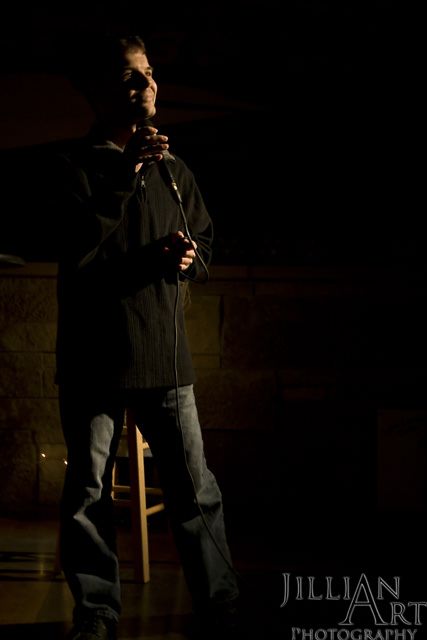 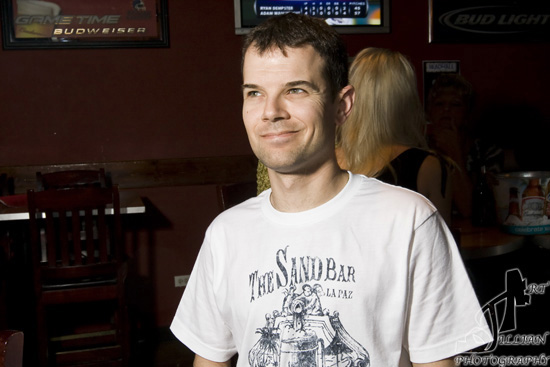 Chicago's Comedy Scene is online radio station and a full service production company, run by Tony Carr. Chicago based comic Tony Carr has been performing and producing shows since 2006. He is well known for his self inflicting humor, as well as being one of the most professional producers working today. We can bring the lights, the sound and the talent to your event or party. We have the ability to bring a full comedy show to any event, no matter the size.Tune in to Chicago's Comedy Scene Radio to listen to the comics that work with us. Book your show today.

There were 4 comodeians including the host. All of the comedians had their moments of funny material. The host and headliner in our opinion were the most entertaining with material suited for the audience. The headliner was outstanding. I would use this company again.

Thank you so much for the kind review, and having us. We really enjoyed your event. I’m looking forward to working with you again.

Recently had an event that was graciously hosted by Chicago's Comedy Scene...it was an awesome experience! Very grateful for their generosity in helping our cause gain awareness and our fundraiser gain attention! Definitely will be in contact with them again to help with our fundraiser next year! Thanks again Tony, you are too kind!

We had a lot of fun. Thanks for having us.

Tony set up and produced another great comedy show! Lots of laughs...some people were in tears from laughing so hard! Thank you again Tony and all the comedians who performed.

Thank you Tonia.... It was fun. Contact us the next time you need a laugh. :)

Comedy show was a hit!!

Tony Carr produced and performed in the 3rd Annual Toy Drive Benefit for St. Jude House. I organized the event last December. He arranged a host and 3 comedians. It was the first year we had a comedy show and it was a hit. I recieved alot of positive feedback from several people who got to see the show. Tony Carr was also very organized and easy to work with in regards to planning!

You can expect the same type of comedy show that you find at Zanie's or The Improv. Our shows use the same formula that large comedy clubs use to keep people entertained night after night. Nothing makes a good time better than laughs.

​Tony Carr, stands at a whopping five foot three inches tall, when on stage, he is bigger than life. Tony’s self-inflicting style of comedy, may be uncomfortable for some, but he always connects with this audience.
Comedy clubs such as Zanies Chicago have welcomed Tony to their world famous stage. He has also been featured at Harry Carey’s, Walter Payton’s Round House, Donnie B’s Funny Bone and The Comedy Station of San Francisco.

Tony Carr’s love of comedy has also led him to producing. Tony is currently the producer of several shows in the Chicago suburbs. These rooms give new comics, as well as seasoned comics, a place to perform for “real audiences” rather than at open mics. These shows are a positive part of the community, and an opportunity for the comics to sharpen their skills, and have fun.

Tony Carr’s latest project is Chicago’s Comedy Scene Radio, which is an online radio station that focuses on the amazing comics performing nightly in Bars and Comedy Clubs in Chicago.

We provide the lights, the talent, and the laughs.

Our shows normally have a host, two or three middle acts and then a headliner. If your event has different needs, due to time restrains or whatever, we can customize a show for you.

We provide all of the equipment needed for our show. 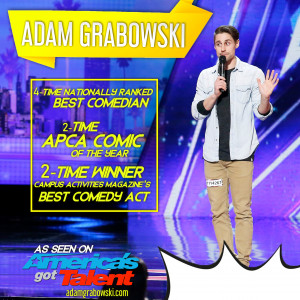 2019 Comic of the Year: ADAM GRABOWSKI

Carrie R. said “Adam did a great job at our recent graduation ceremony for a private college in Milwaukee. He gave a great motivational, encouraging and most importantly,…” 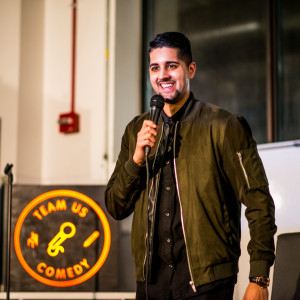 Michael R. said “We hired Vik to come talk to a room of high school students about his life as a stand-up comedian. He was terrific -- he came and shared a few bits, then…”

Storytelling comedian who has produced and performed at the Hollywood Improv. Stories surround family, friends, sexuality, and growing up in a Catholic Boys School.…