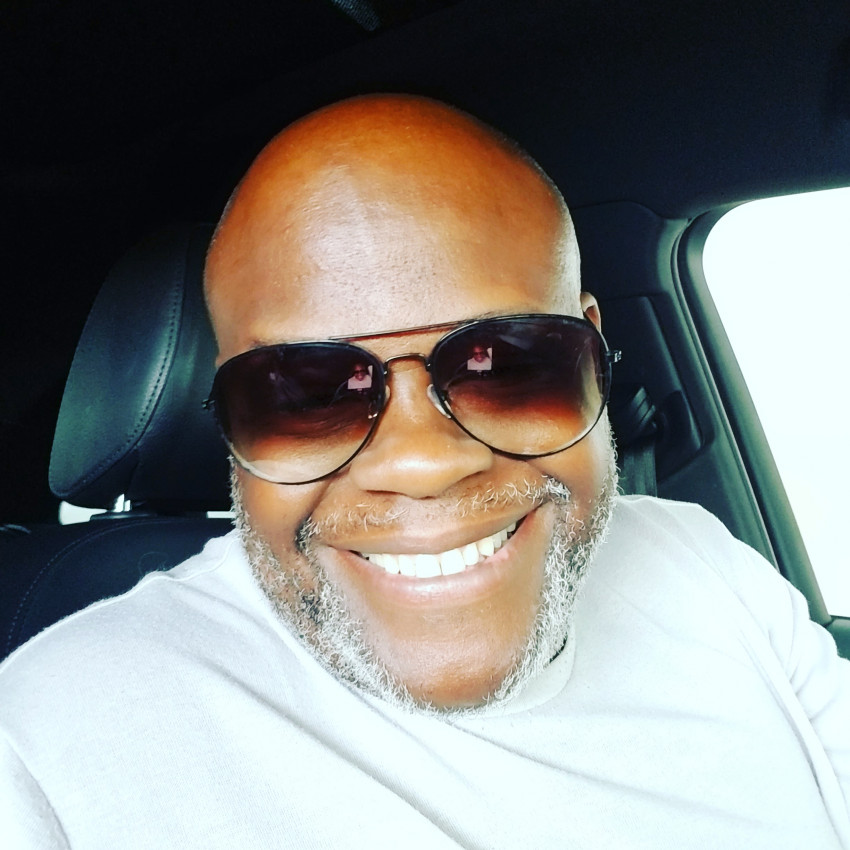 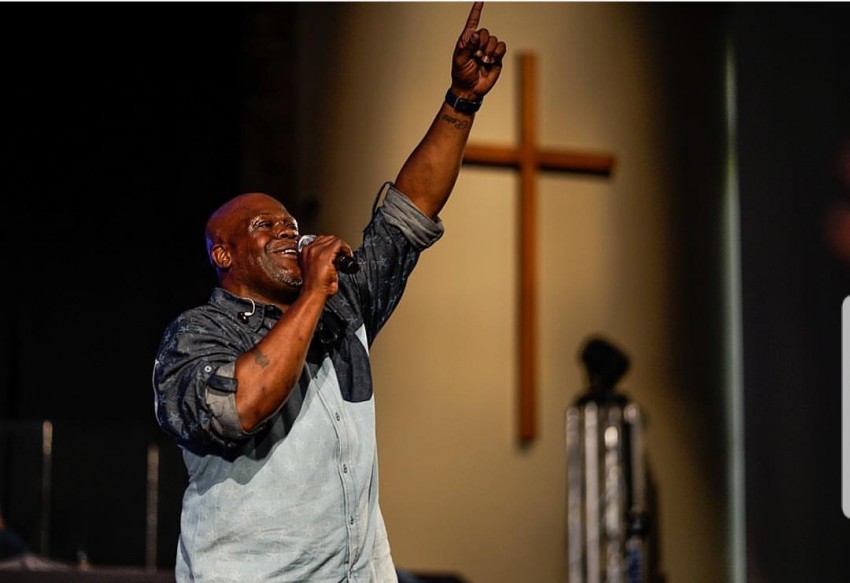 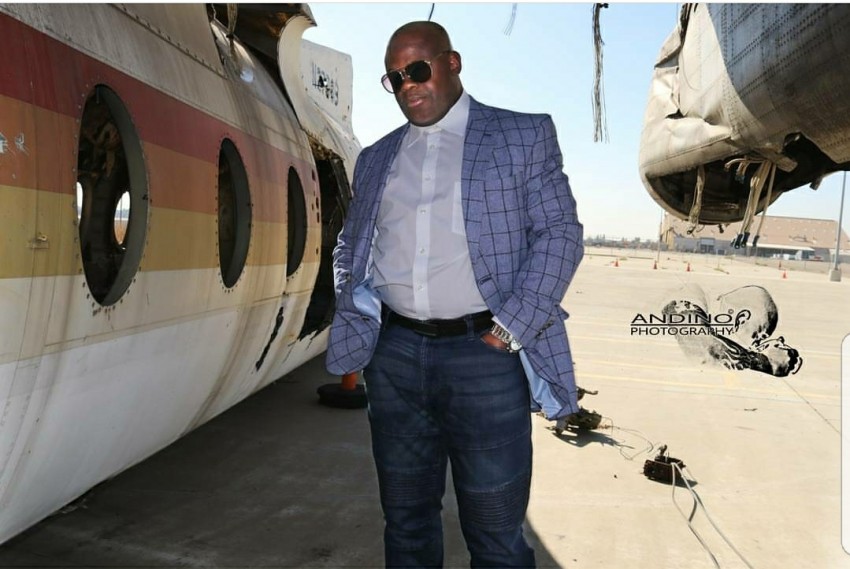 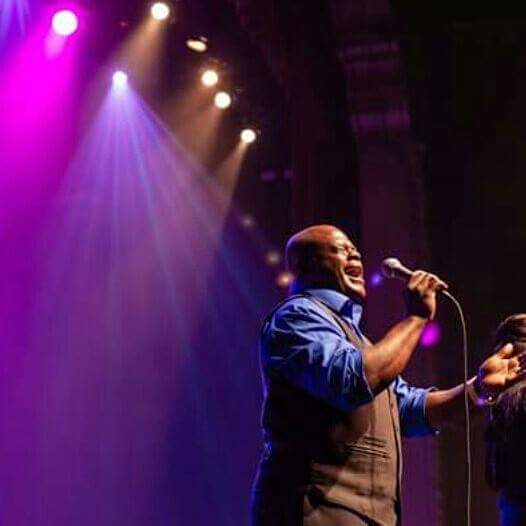 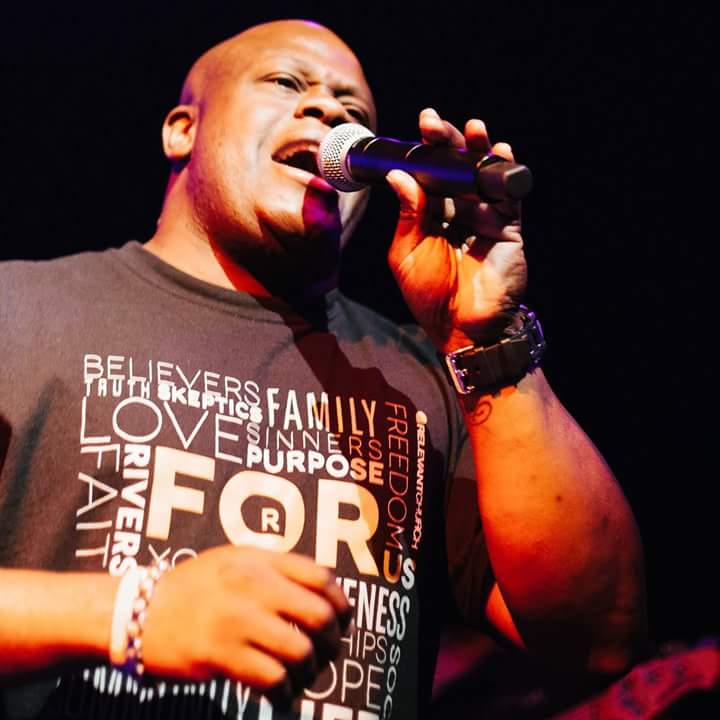 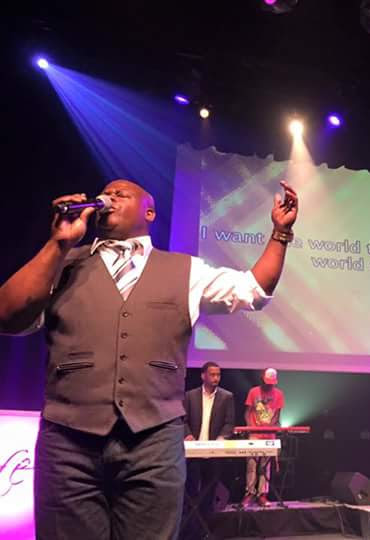 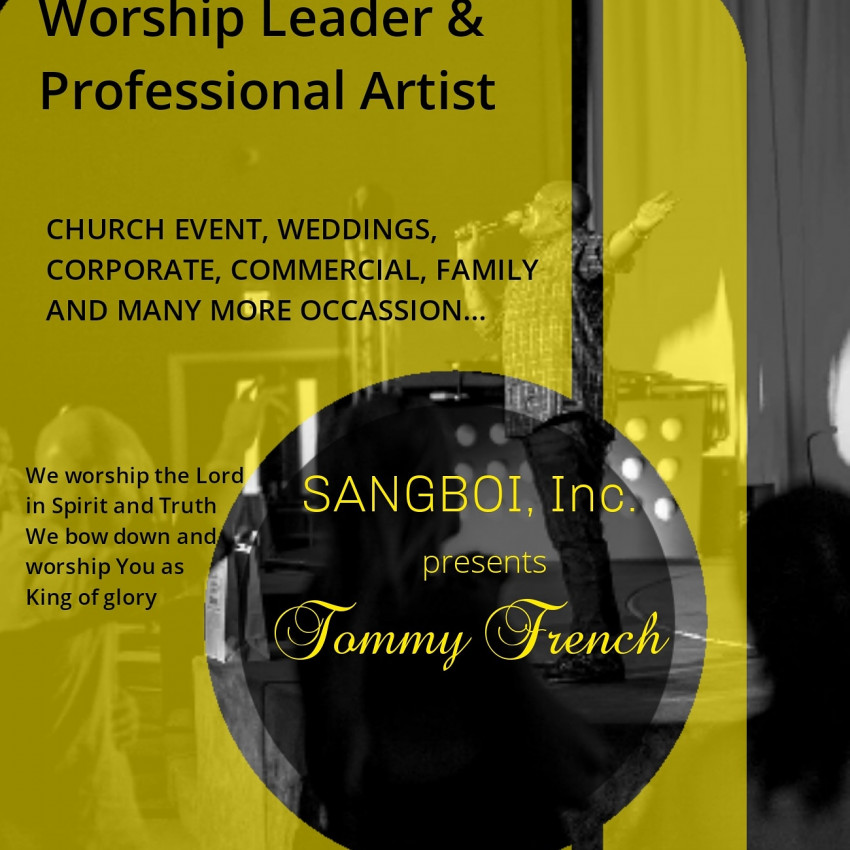 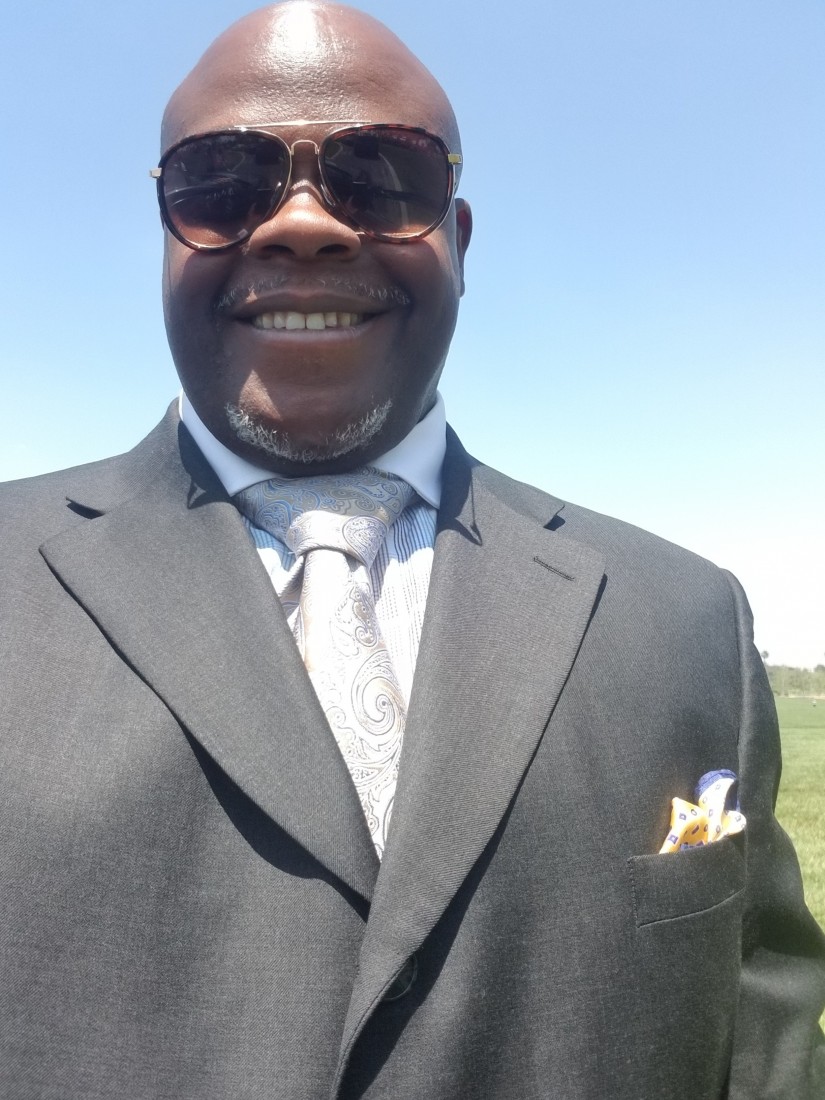 Trying to bring some joy to a family who lost a loved one.

I provide vocal ministry for church services/events, conferences, parties, weddings, anniversaries,fund-raisers, community events and other events that apply to this genre of music.

I look forward to hearing from all potential clients and new friends. Tommy

Tommy is great, his voice is amazing and he’s so professional.
I highly recommend him for any event.

Thank you for your review and kind words.

Tommy was wonderful and had an amazing voice. He was very professional and made genuine attempts to build rapport. He was flexible with our short time frame. He was kind and respectful to our family's needs for our grandmother's funeral.

Rae,
Thank you so much for the kind words. It was my pleasure to be of service to your family. Thank you again.

I hope you enjoy my music ministry. I believe I was created to worship the Lord. In my music I pray you hear the heart of God and the heart I have for Him. I pray this music blesses you greatly. Tommy "SANGBOi" French

A husband and father of two, Tommy French is an anointed worshiper, vocalist, songwriter and recording artist who is known for his unique brand of contemporary and traditional gospel music. Audiences are captivated by God’s anointing resting on him, his vocal ability and boundless energy, for this reason Tommy French is a well sought after solo artist and worship leader. Tommy at the age of eight years old started singing with his siblings in their family group the French Gospel Singers. It was then Tommy began to realize the power of God was upon him as he ministered in song. “God is Spirit, and those who worship Him must worship in spirit and truth, for this is the heart of a true worshiper” says Tommy. After relocating to Moreno Valley, California in 1996 Tommy began his journey as a solo artist. He quickly became a musical contributor at services and events sponsored by Dwight Pledger founder of Ray of Hope Ministries.

Tommy later met Elder Joseph Busby founder of Progressive Faith Ministries. Tommy sang for Elder Busby and was given a spot in his traveling corral. In 1999 Tommy sang at the Bobby Jones Gospel Retreat which later aired on the Bobby Jones Gospel Show on BET. Tommy also sang at the 2000 Juneteenth Celebration where he along with PFC opened for Kirk Franklin and 1NC at the Cow Palace in San Francisco, CA where 14,000 guests were present. Tommy is currently working on his much anticipated debut CD “God is Faithful” a release date has not been scheduled and also a live recording titled “Spirit and Truth a Worship Experience”.

Tommy has also participated on many gospel shows, most notable the 2007 Sunday’s Best 1st season where he was part of the top thirty out of five hundred contestants. Tommy also was the adult first runner-up in the 2009 Riverside Sings competition held annually. In 2011 Tommy became the 1st place male winner in the Samaritans Feet 1st Annual Gospel Fest and Contest. Tommy continues his work with Samaritans Feet as a Barefoot Entertainment Ambassador. You can currently see Tommy ministering at Relevant Church, in Riverside, CA. as one of their worship leaders. Tommy is also a staff member and member of the Brent Jones gospel choir the Orange County Gospel Choir.

Tommy's relentless pursuit of righteousness and obedience has brought him to a place of increase in the Lord. Tommy ministers in churches, cafes, schools, and at community events. His ministry usually includes sharing the real life experiences behind the songs God anoints him to create. Tommy’s ultimate purpose is to proclaim the good news of Jesus Christ through anointed music.