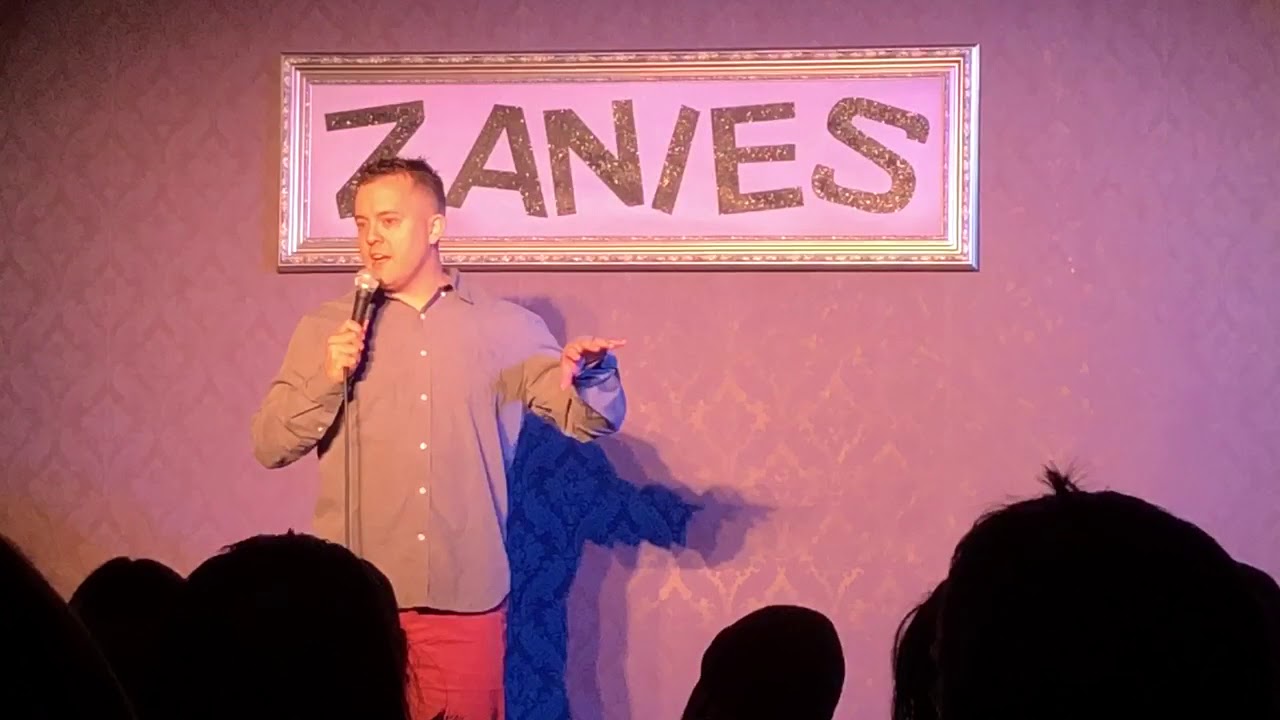 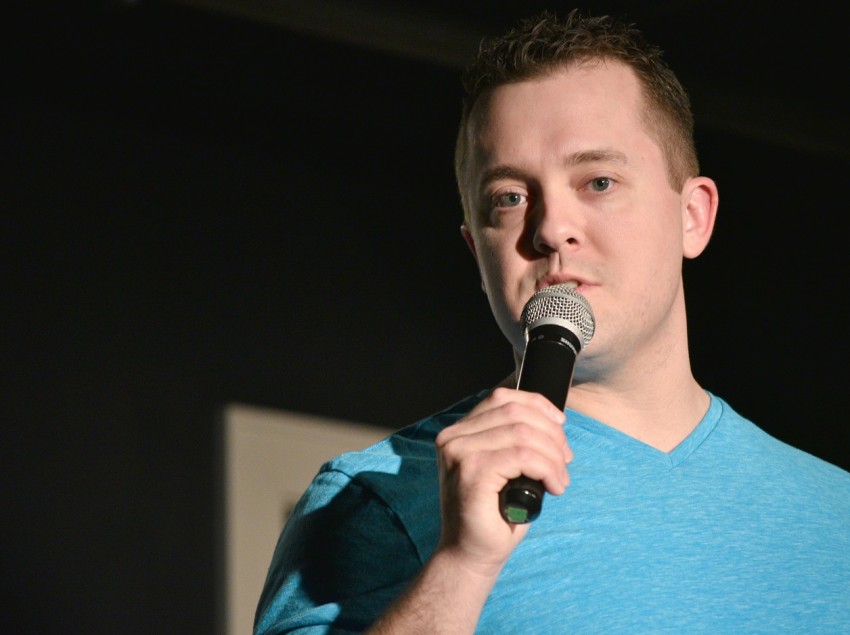 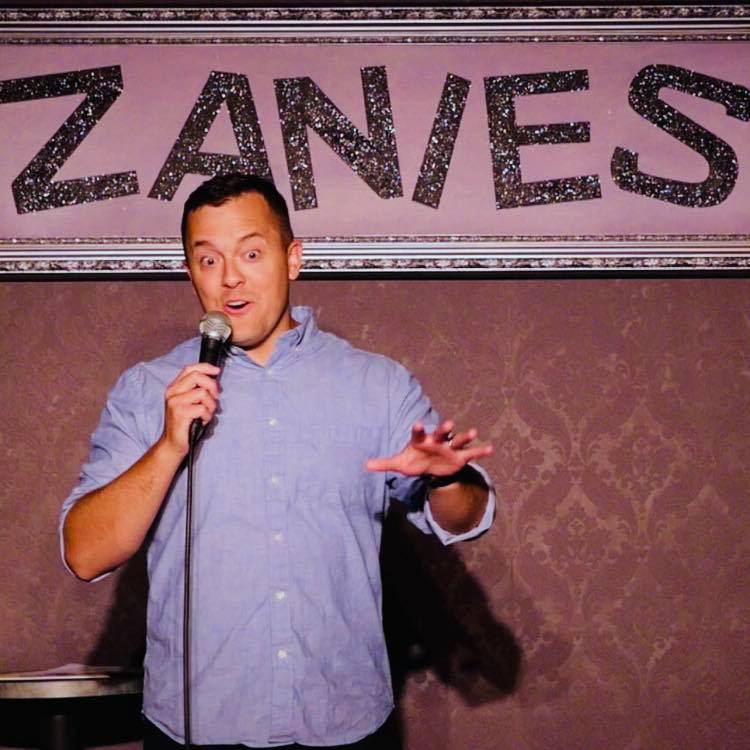 I am a stand-up comedian who also teaches elementary school on the side! Okay, maybe it's the other way around, but I do enjoy telling jokes on stage as often as possible. I have been featured at Zanies Rosemont and Zanies Chicago as well as The Comedy Shrine in Aurora, IL where I am also a house emcee and producer. Whether you're looking for family friendly comedy or "R-rated" material, I'm ready to bring the funny to your next event.

Brought Tom in to provide comedy for a fundraising event. He was great to work with for planning, very professional and made sure we knew exactly what to expect for the night. The event was perfect. Tom brought along an additional comic to do an opening act, which was great, and Tom was hilarious! His comedy was relevant to our crowd, super funny, and was really enjoyed by all in attendance. Nothing but compliments all night long!! Already looking forward to doing this again next year!!

Thanks so much Angie! I had a great time, the fundraiser was a blast and the audience was so much fun. Glad it was a success.

I hired Tom as a special surprise for my wife’s 40th birthday party (about 60 or so people). All Tom needed was a mic and he killed it. Everyone in the room could relate to his comedy. We had a blast and laughed the whole time. Time had great communication for planning, was prompt and very personable. I would recommend him for any party or gathering needing a comedian.

It was my pleasure, I had a great time performing for your family and friends. Thanks so much for the kind words!

Just what I hoped for

He was great and accommodating. He catered the jokes to our business, and quickly ran with the audience when any commonalties were mentioned. A great value and employees very happy.

Thanks, Jeff! It was a pleasure.

Look, everyone's got jokes. It takes a special comedian, however, to perform in a public high school. Tom joined us during our Writers' Week to talk about his work as a comedian-- his inspiration, craft, and lessons. He performed a fifteen minute set (which killed), then took the kids behind the scenes of how he wrote those jokes. He was great during Q & A (you've got to get him to tell the story about getting heckled by an angry Vegan), and he stuck around afterwards to talk to kids interested in comedy. Hire him -- he can work with any audience, and be uniformly funny with all of them.

Thank you for the review and thank you for inviting me to your school to speak to your awesome students. I had a great time!

Tom & Tyler did a great job @ our annual Christmas party & we had several comments on how funny they were from our employees & the Bar staff. We would recommend Tom for any group looking to add some laughs to a get together or party.

It was a pleasure! You and your workers were a great audience. Thanks for the review!

An evening full of hilariously relatable stand-up comedy! I can personally provide up to 45 minutes of clean or R-rated material for any event. If you'd like a longer show, no problem! I know a lot of funny comedians and I'll bring them with me at no additional cost outside of the agreed quote. Check out my reviews!

I began my comedy career on my high school improv team. In college, I quit comedy to become a professional wrestler. I spent three and a half years getting beat up for money while studying education. When I decided that wrestling hurt too much, I got back into my first love: comedy. I got a day job teaching for Chicago Public Schools while I studied at The Second City, iO Chicago, and The Annoyance theater. Now, I host a weekly stand-up open mic at The Comedy Shrine in Aurora, and I perform stand-up in various places around the midwest.

No special requirements. I can work with any microphone and sound system. If you don't have one, I can procure one for you.