Back to 1920s Era Entertainment 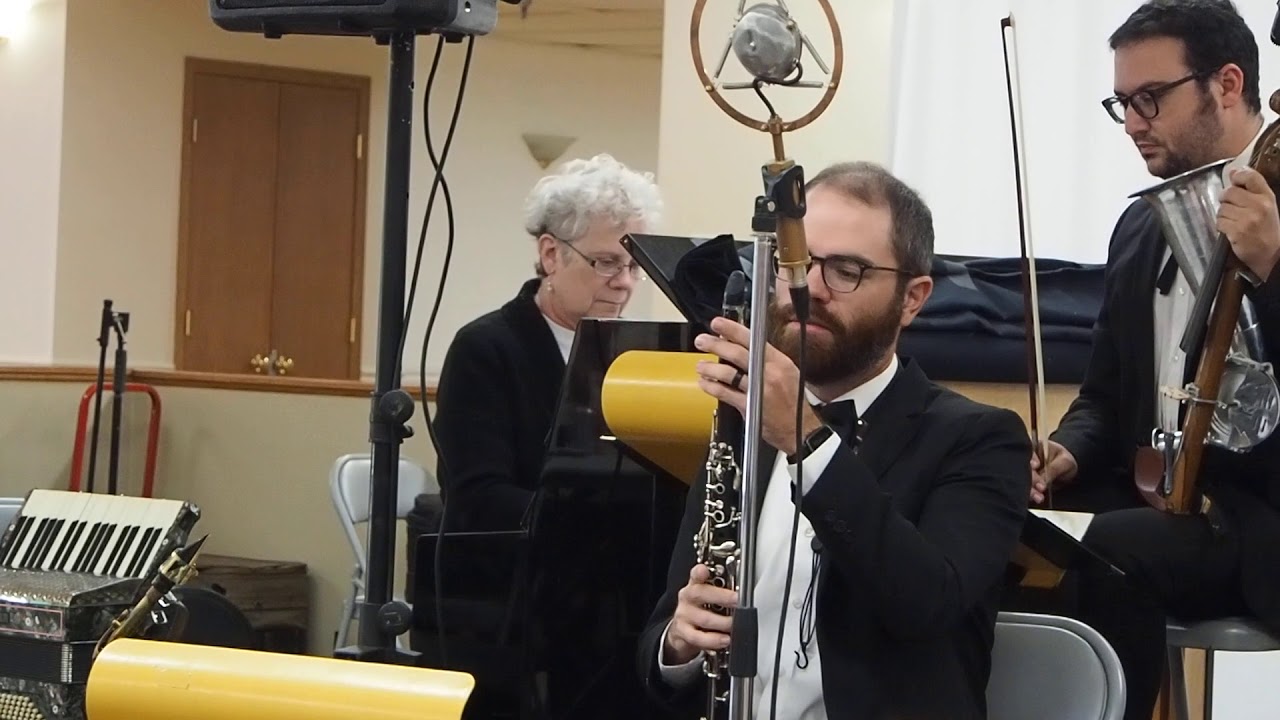 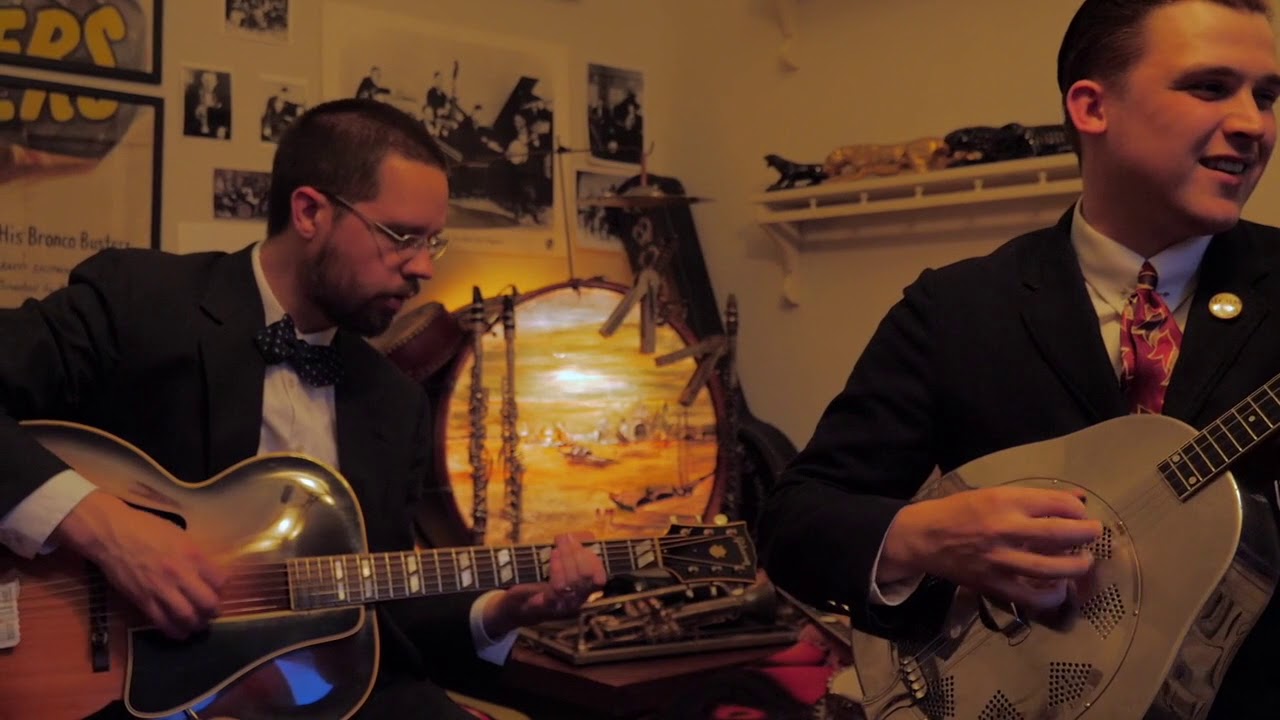 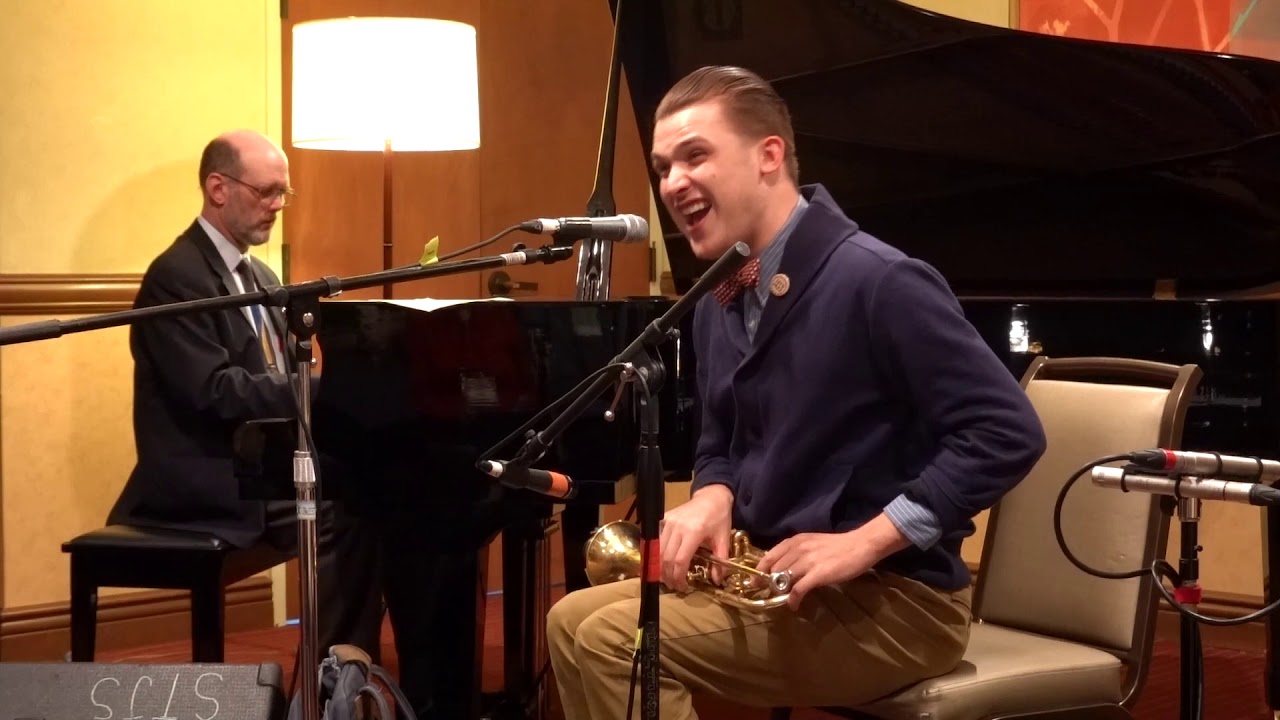 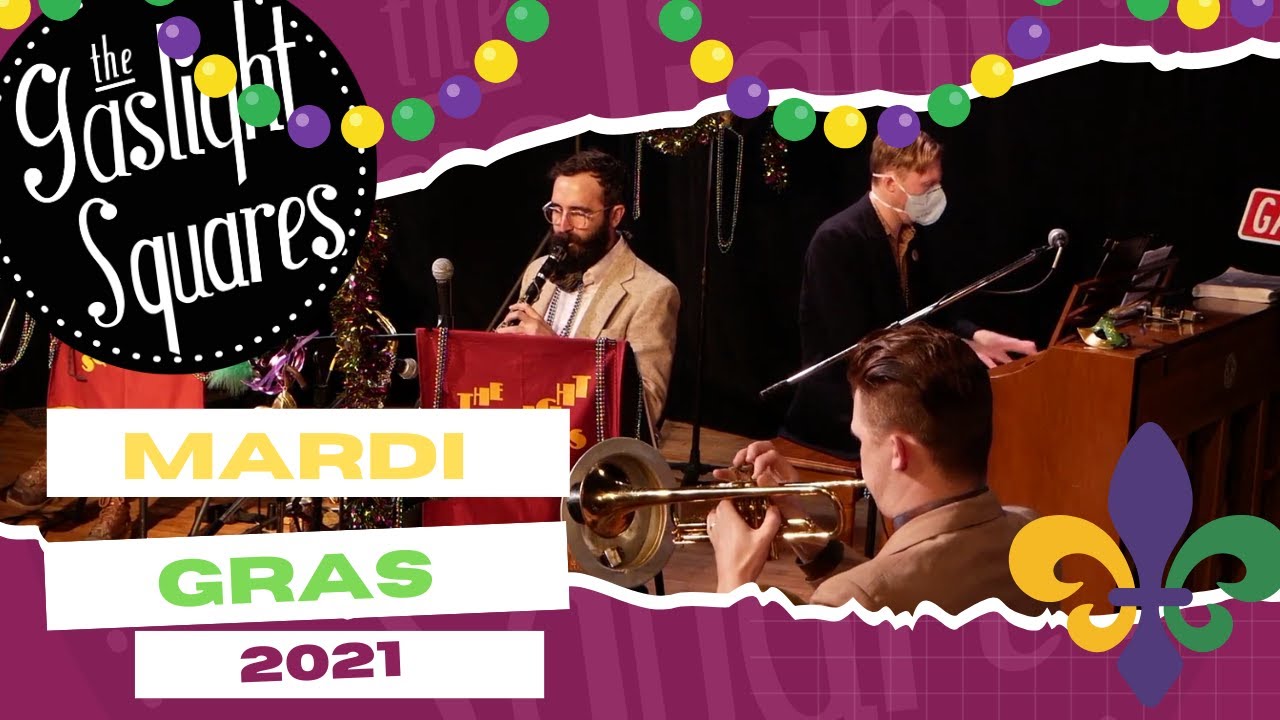 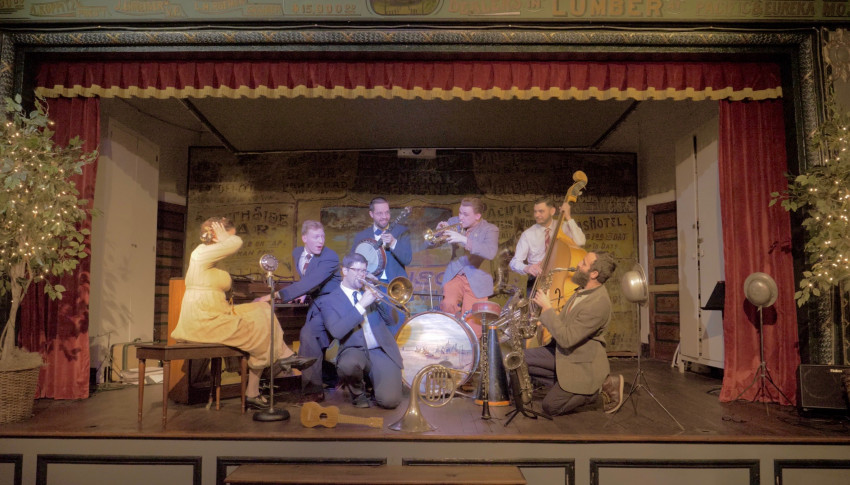 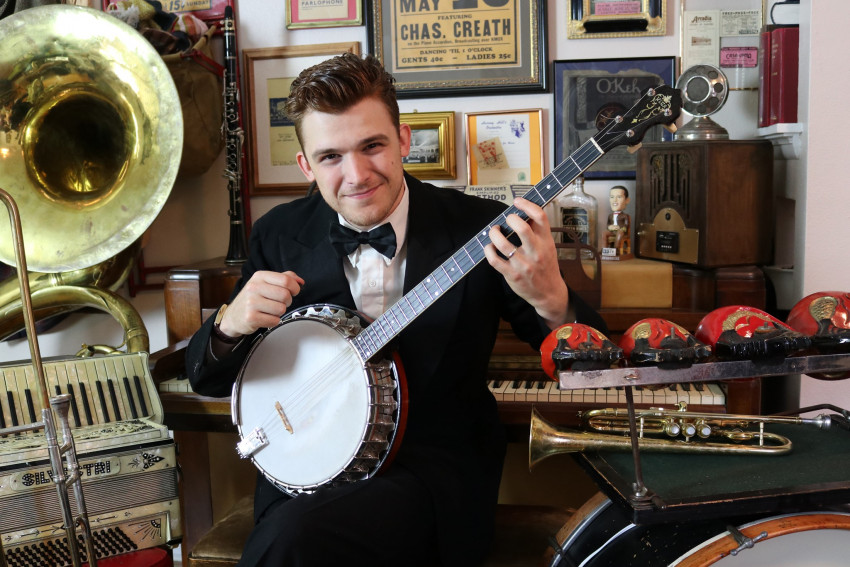 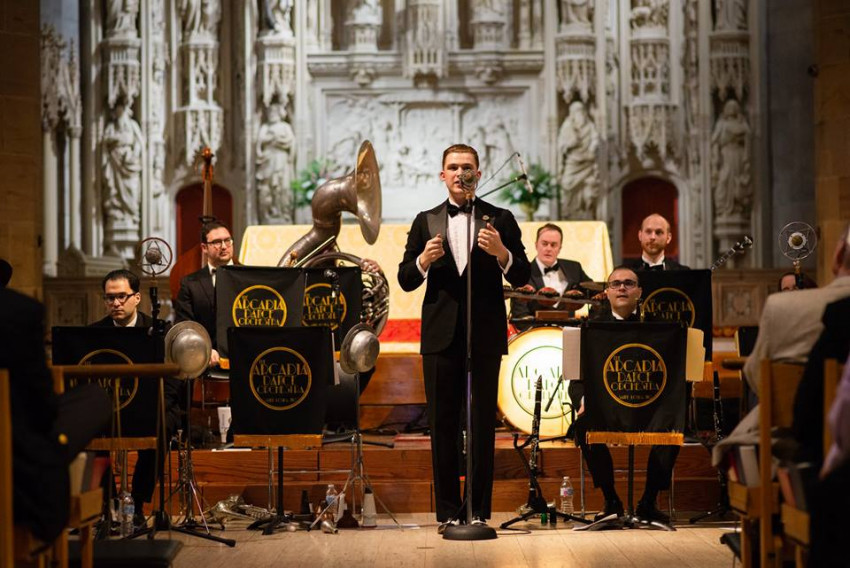 Music and the dancers were great! What a great way to start out awards banquet

They were amazing! Got so many compliments from our attendees.

An audience can expect everything from ambient, mood setting jazz, all the way to high energy
1920's era dance music. The band always dresses era appropriately as well as playing on original 1920s instruments.

Bandleader and Multi-instrumentalist and jazz radio host, T.J Müller, began playing traditional jazz from a young age in his native country of England. Between 2013-16 he was the touring trumpet and plectrum banjo player for Americana artist ‘Pokey Lafarge,’ appearing on TV and radio including the ‘Late Show with David Letterman,’ ‘A Prairie Home Companion’, ‘The Grand Ole Opry’ and the PBS documentary 'American Epic'.

The band can provide their own sound for most venues. For large halls or theatres an independent sound
engineer will be required.

Our music is influenced by all the wonderful jazz music from the 1920s/ 30s/ revivalist musicians.