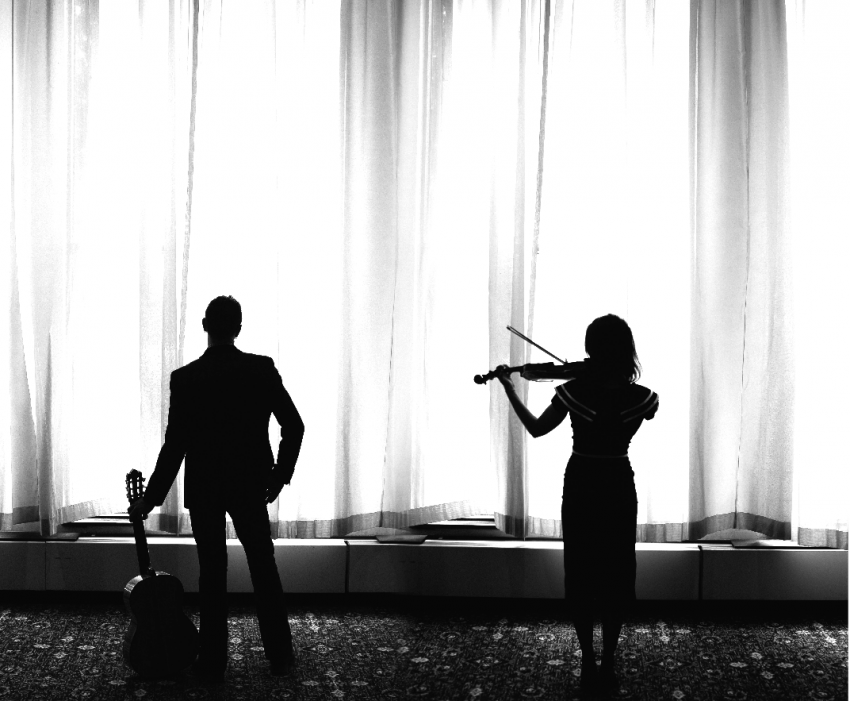 Be the first to review Timeless

During a performance of Timeless an audience member will be intrigued by the repertoire and the stylings of this duo. Hearing songs such as Don't Fence Me In, Edelweiss, and Runaway will bring back memories of the good ole days and smiles to all ages.

Robin Conama has been delighting audiences for decades with her creative singing, dancing and instumentalizing! She is an accomplished mezzo-soprano who enjoys classic tunes and musical theatre. Recently engaged to another Twin Cities violinist, Robin spends her free time enjoying the company of her family and performing for vulnerable adults around the Twin Cities.

Geoffrey Brown moved to the Twin Cities from his native Atlanta, GA in 2011 bringing his decidedly southern sensibilities to the Midwest Music scene. He enjoys classic rock, old-timey music and classic Irish ballads. His tenor harmonies ahave been honed through years of singing gospel in choirs and combos around the American South.

Timeless is appropriate for large or small audiences. For smaller audiences and venues, amplification is not necessary while in larger venues a PA system would need to be provided.

We customize our set lists to fit our audience. We perform Music Hall classics AND Rock 'n' Roll. Brian B. said “It’s was a great event! The band really put on a great show, even though it was a small private event. The songs they played had a great variety to them.…” 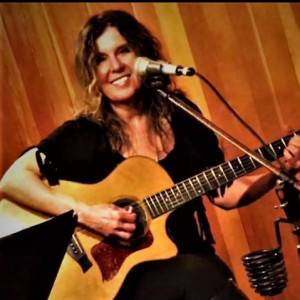