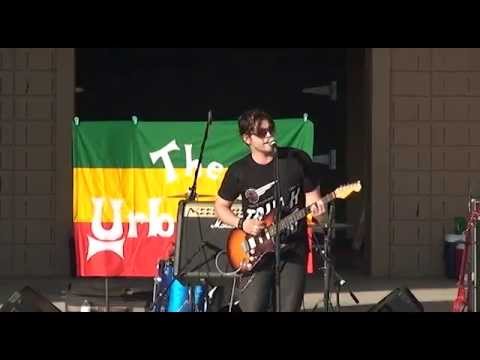 Light as a Feather @ Chill in the Hill 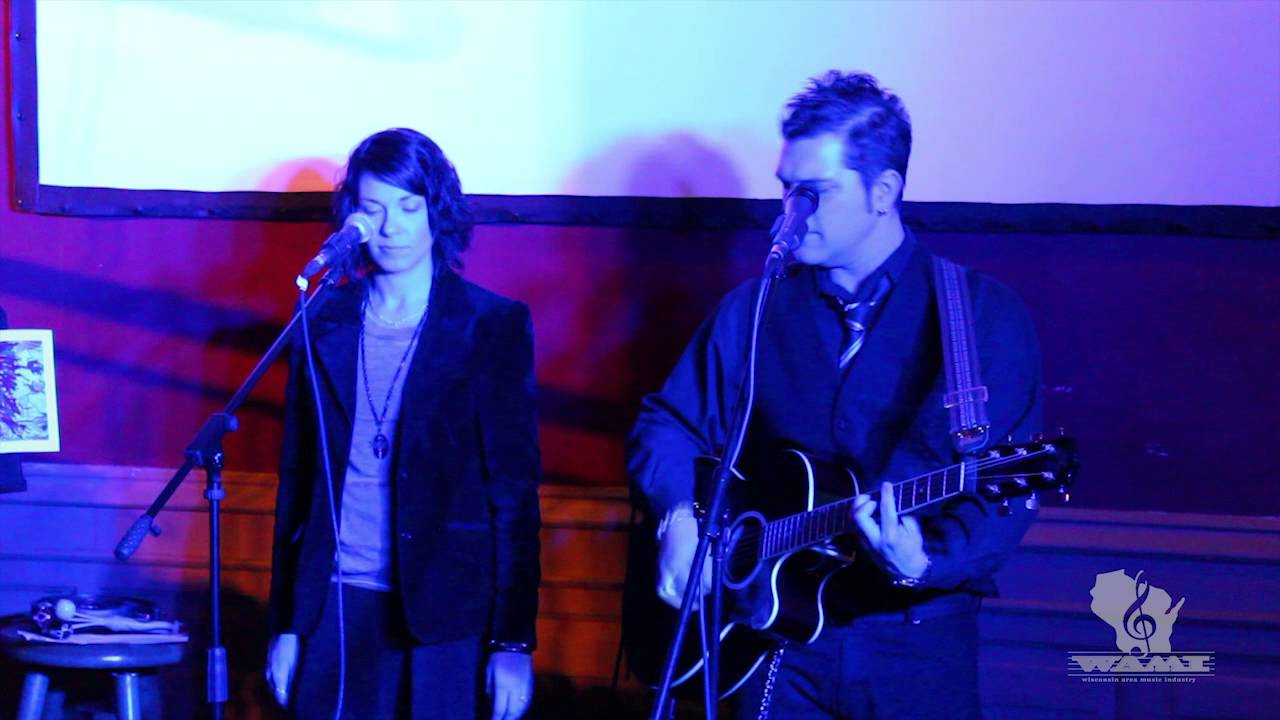 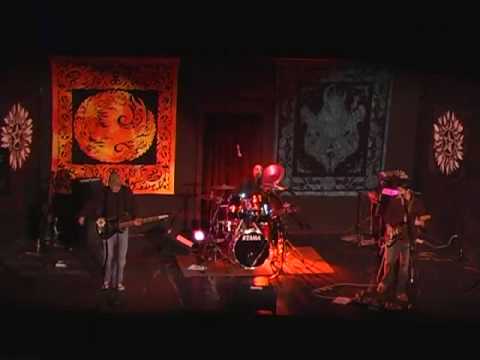 The World @ The Rhode Theatre 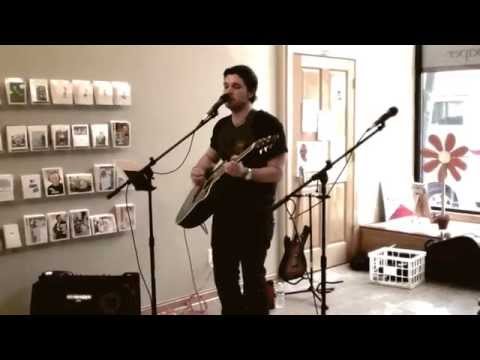 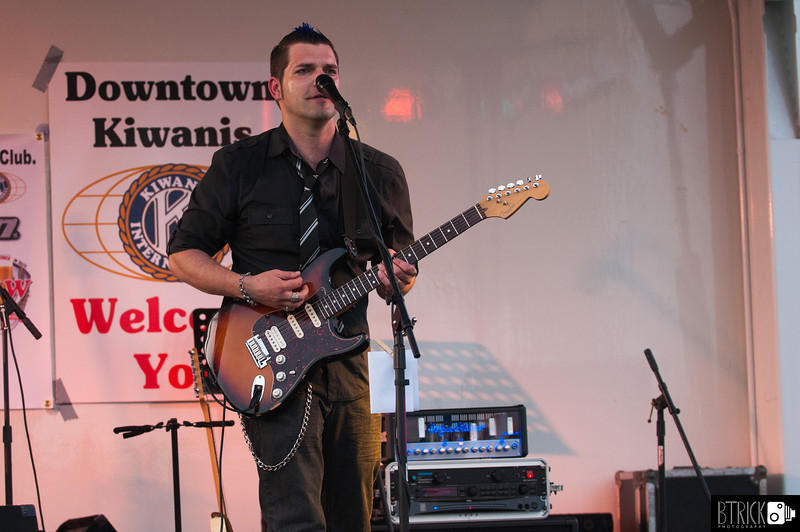 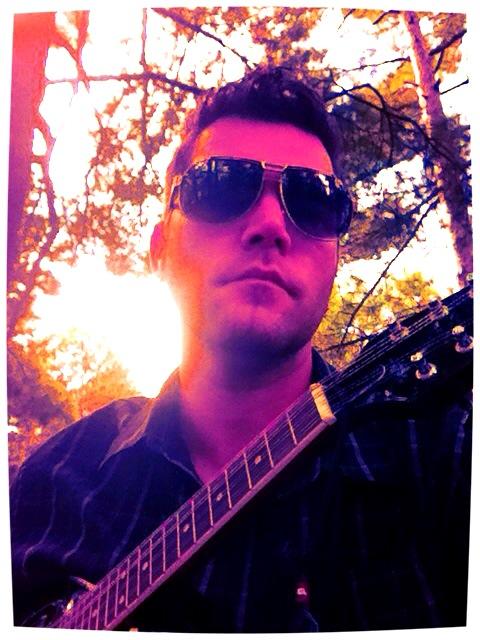 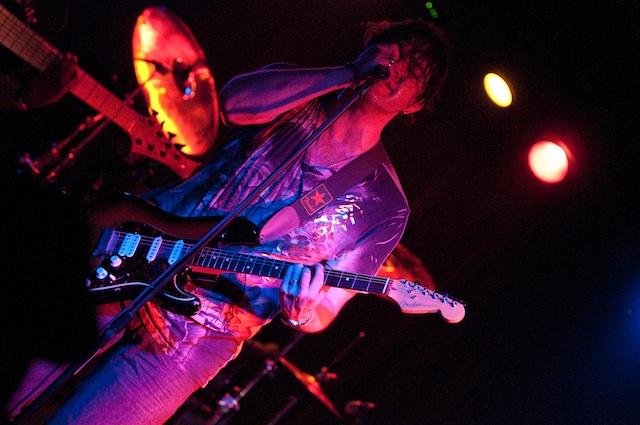 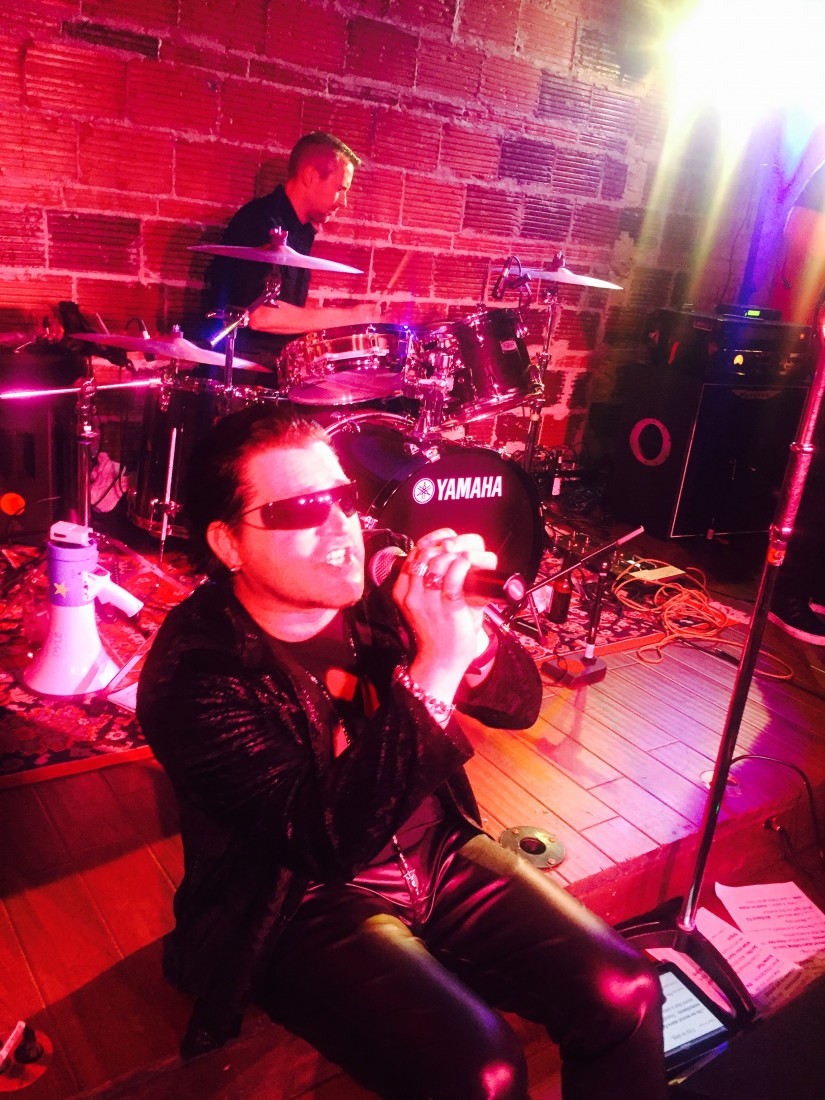 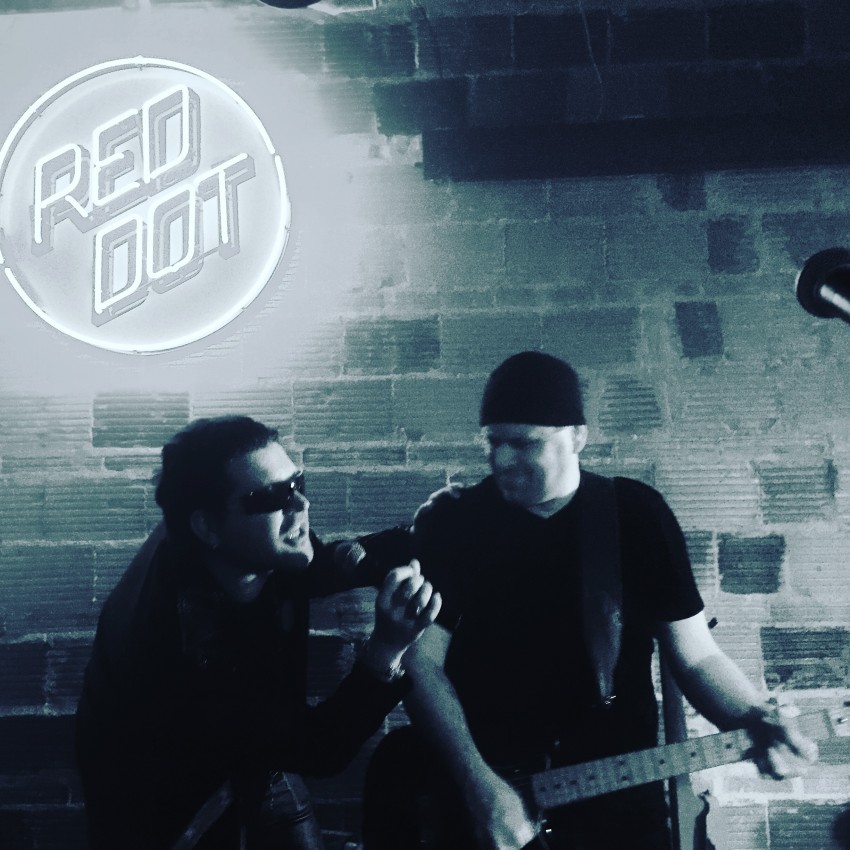 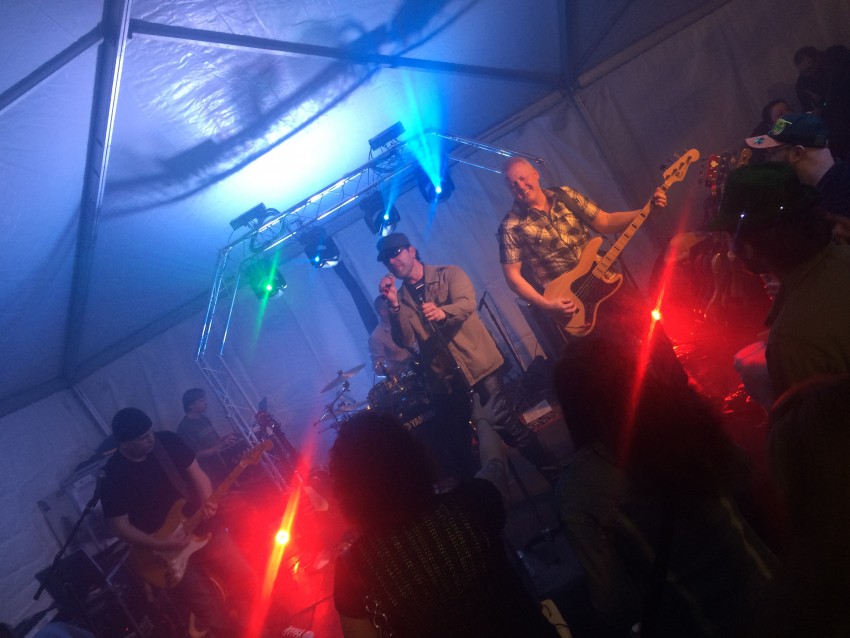 Feel free to inquire on any of the above bands. The First Wave is primarily a festival/corporate event band. Rhinocerotic is an original groove rock band appropriate for festivals and venues.

Be the first to review Tim Korry

I can do an acoustic set, electric guitar with dance tracks and background singer, or full band if the pay allows. Musicians cost money. I'm certainly willing to work with you and I'm pretty easy going, just give me a Shout.

When you pursue what you love with the purest of intentions, expecting nothing in return – you’ll be bound to stay in love with it forever; such is the case for Milwaukee, Wisconsin based singer-songwriter Tim Korry. Music has always been the prevalent love in his life; growing-up listening and becoming influenced by the likes of Peter Gabriel, U2, The Beatles and Stevie Ray Vaughn, the young Tim Korry quickly found himself with a guitar in his hand at seventeen years of age and an extraordinary ability to connect to people through his music & lyrics.

Taking hold of the excitement of his new found talent, Tim began to push his own creativity to the maximum, further developing his musical skill set by learning bass-guitar and percussion in effort to understand how each instrument & sound communicated with each other. Writing constantly and refining his skills, it wouldn’t be long before he realized that a musician’s life was everything he would ever want. Eventually co-founding the nineties psychedelic groove-rock band Rhinocerotic and recording two successful albums started a massive attention shift to the unique sounds of Tim & his new musical cohorts. With the tremendous support for their music from fans locally & worldwide – they landed a spot to perform on the nationally-syndicated Jenny Jones show in 1999 in addition to sharing the stage & playing wildly-electrifying shows with incredible acts like Green Day, Badfinger and The Black Crowes.

After experiencing success through the eyes of a band, it became time for Tim to find his own true voice & place in the music-scene as a solo artist. Spending time expanding his musical-range and pushing his creative boundaries once again, he went on to become part of local cover & blues-bands D-Flowers, Mercury Mayhem and The Handsome Devils before taking the entire collective of his entire experience in music, releasing his first official solo album Music From Earth in 2007. Responsible for the performances, recording and mixing – this DIY project soon became the breakthrough album Tim Korry had long been searching for. With his whole heart invested in every tone emanating from his passionate playing & emotionally-inspired songs – the support & love returned to him through scores of fans connecting to the authenticity and sound of Tim Korry’s music.

Finding it incredibly inspiring to be inspiring, Tim went on to release music at a rapid pace fueled by the enthusiasm of his fans and fellow peers. New Year’s Day 2011 saw the release of his second full-length solo album, Between The Sun & The Moon, which saw Tim shift the music effortlessly from genre-to-genre, blending tones and textures from alternative-rock, world-music, pop & retro. While the sounds & tempos might switch from song-to-song or album-to-album, Tim’s commitment to being true to himself and delivering genuine, heartfelt tunes, never wavers.

Releasing singles of all kinds between (phone number hidden) including collaborations with hip-hop group Classy Thugs & also South African talent DJ Maxume – Tim Korry’s musical regimen and feverish-pace continued to outwork the rest. Living the life he was truly meant to live as an engaging musical-entertainer & vivid-storyteller has led Tim to become a completely integral part of the indie music-scene today. With the release of his first Christian faith-based CD, Above The Snakeline V2 in late 2014, Tim is once again ready to take his vibrant melodies to the road and booking an enormous amount of shows in support of the album and current singles, and touring. In 2016 Tim became the frontman of the legendary U2 tribute band U2Zoo out of Milwaukee WI. Tim continues to write and perform solo gigs in between the many festival gigs that U2Zoo perform.

Mostly originals tied in with covers ranging from U2 to Steve Earle.