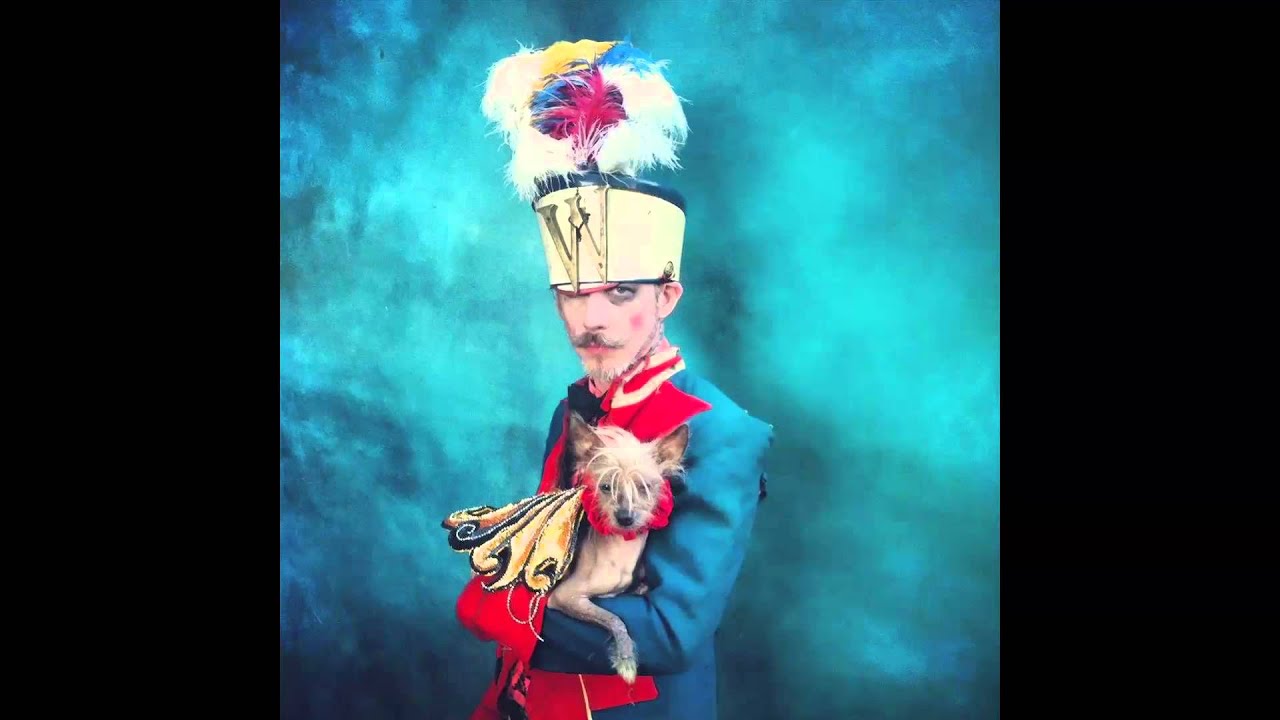 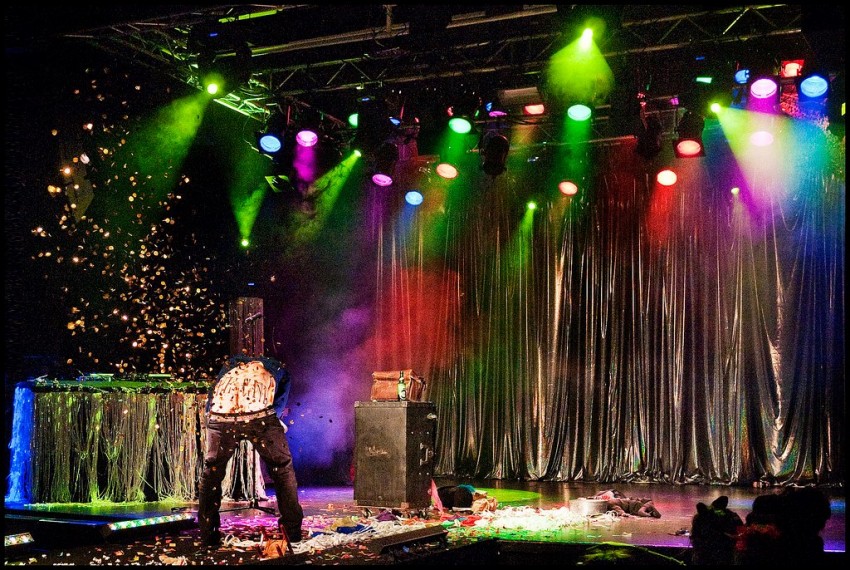 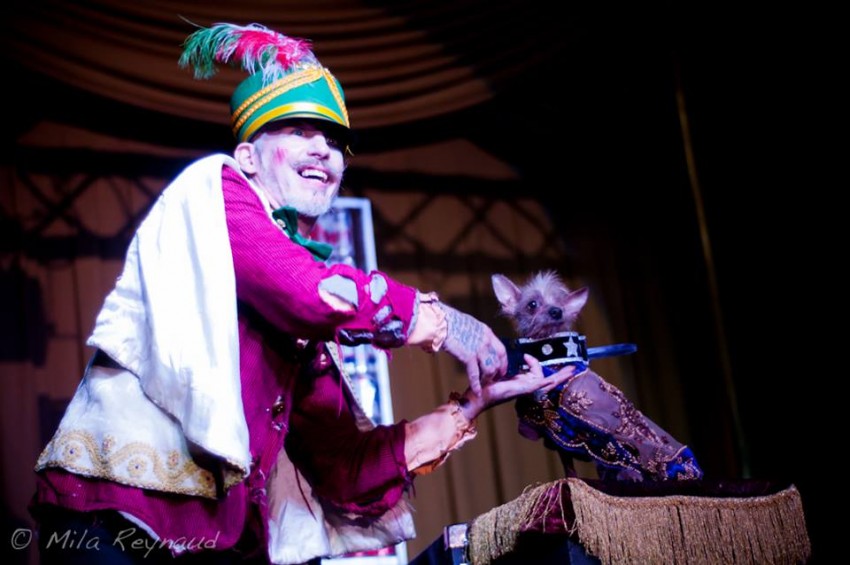 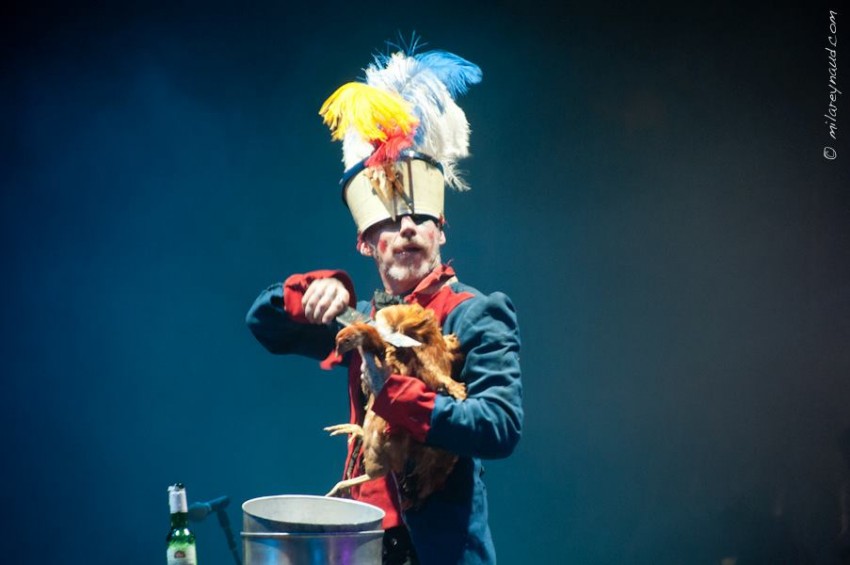 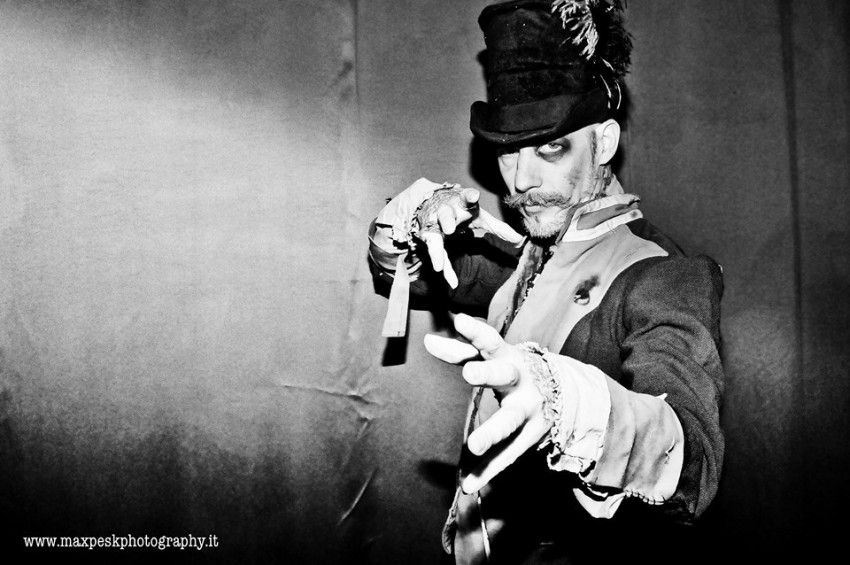 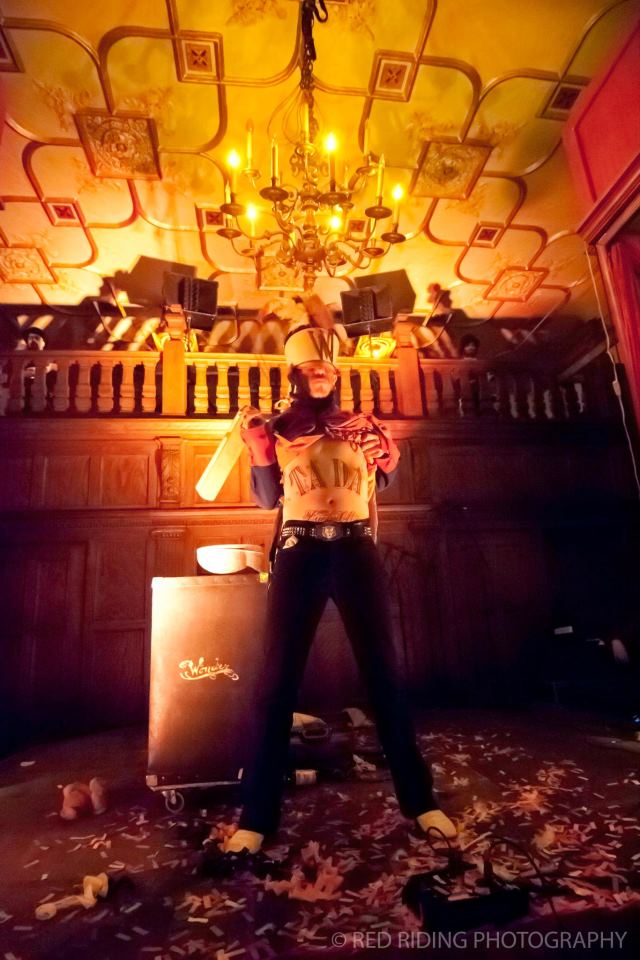 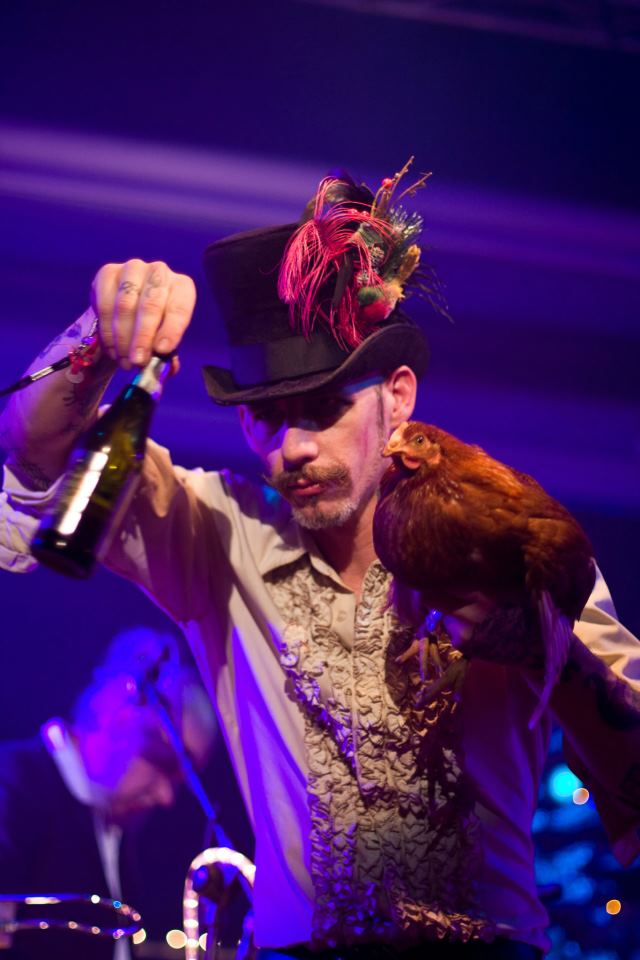 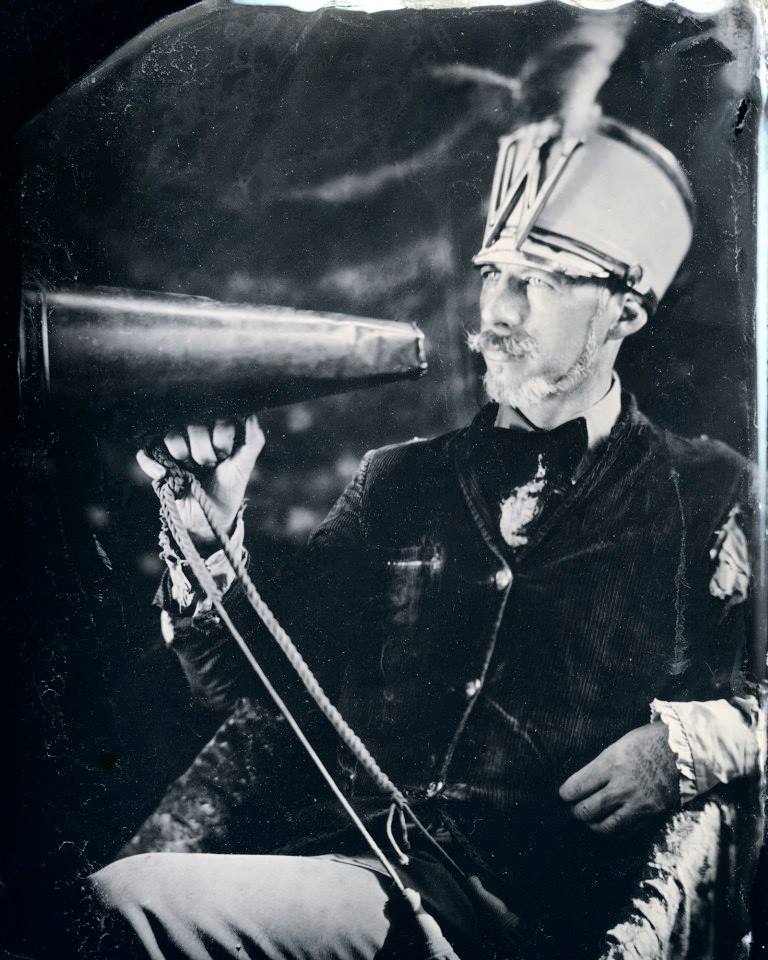 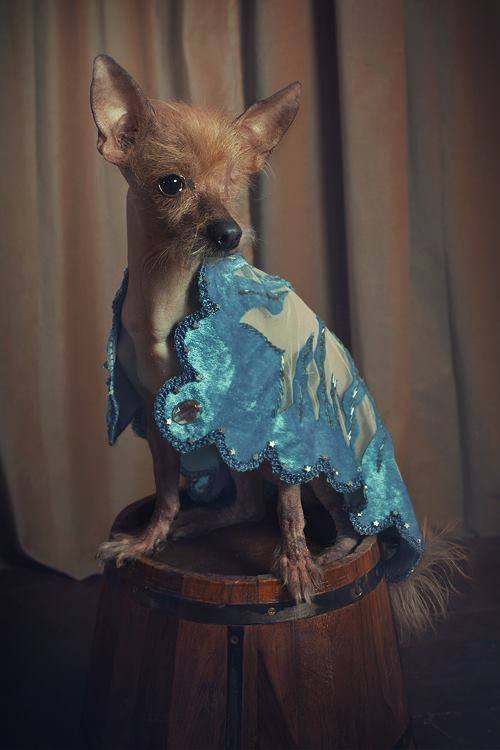 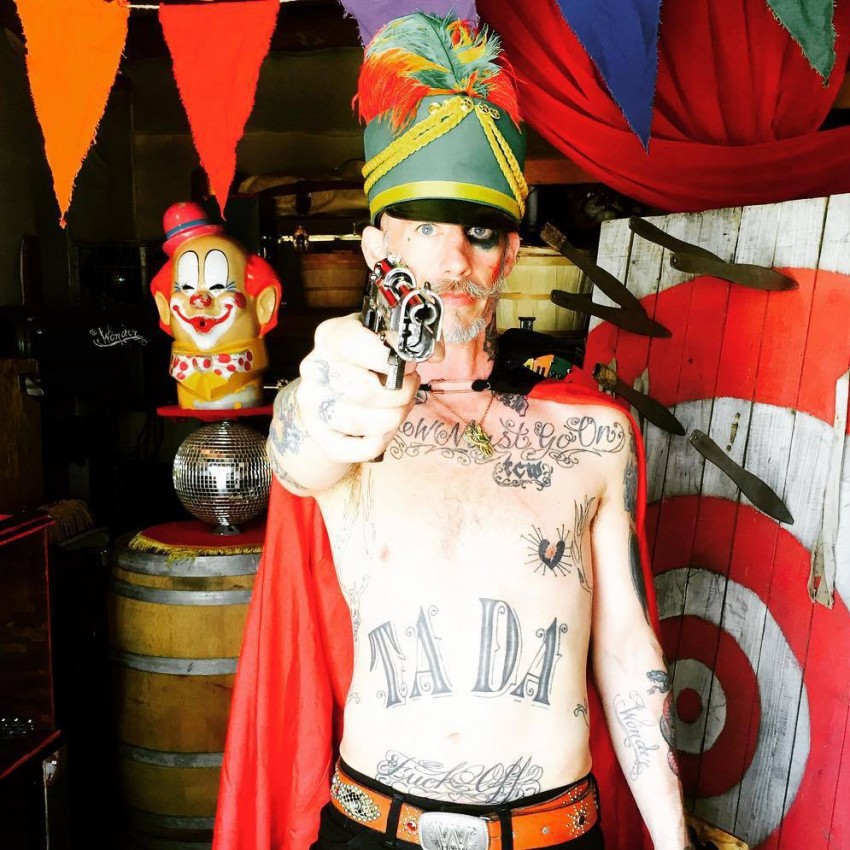 The Glorious Mess of Magic that is Christopher Wonder! He is not a traditional magician but a roller coaster ride of beer, chickens and confetti. This is a true kiddie show for adults and not for everyone but for those who want something truly unique or their event you should try putting a little Wonder in your life.

Be the first to review The Wonder Show

A dark and unique trip to Wonder Land that includes a mess of magic, comedy and talent.

Christopher has traveled the world with his one of a kind show Including touring Italy with famed singer Vinicio Capossela. He spent 8 years performing at the Ink and Iron Tattoo Festival and has also appeared at Tattoo and Burlesque Festivals around the world in Budapest, Torino, Helsinki, Milan, Sardinia, Humboldt CA, Reno and Viva Las Vegas. Not to mention countless cabarets and nightclubs in over 16 countries. (please see his website for a full list of credits)

Christopher Wonder has a vast variety of props available for rent as part of the show or individually including, but not limited to:

Seances are also available upon request.

In addition to his one of a kind solo magic show Christopher Wonder also performs with a variety of sideshow and circus performers. We can provide you with a full night of entertainment if you wish for a longer show with more girly variety acts which include fire eating, burlesque, balloon swallow, ladder of swords and more.

The Wonder show can provide props, scenery and sound if needed please include your technical needs in your booking inquiry so that we can quote the correct price or you.