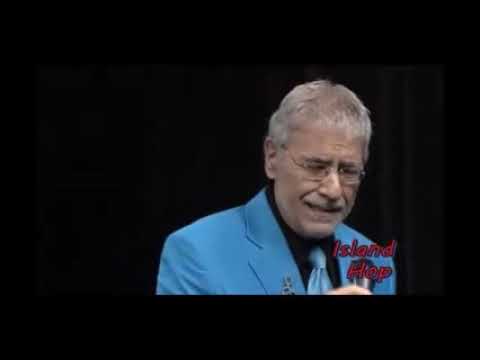 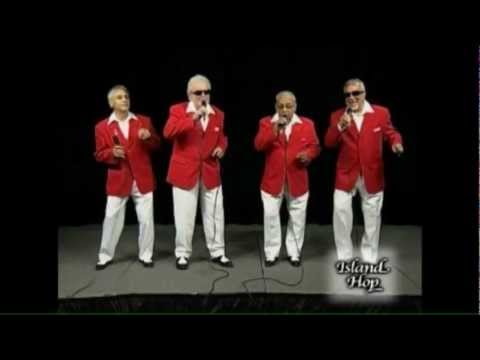 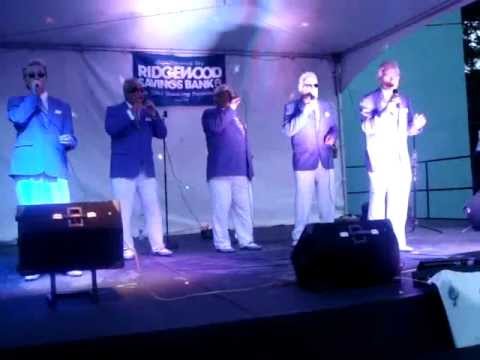 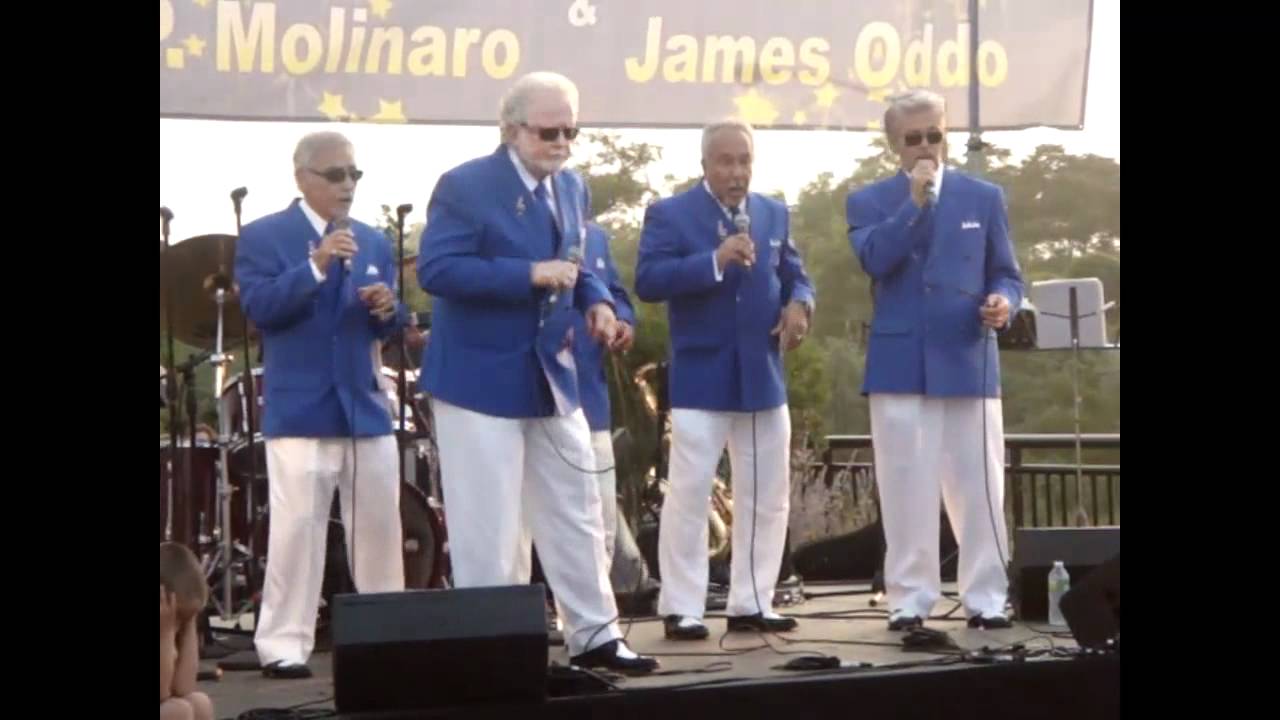 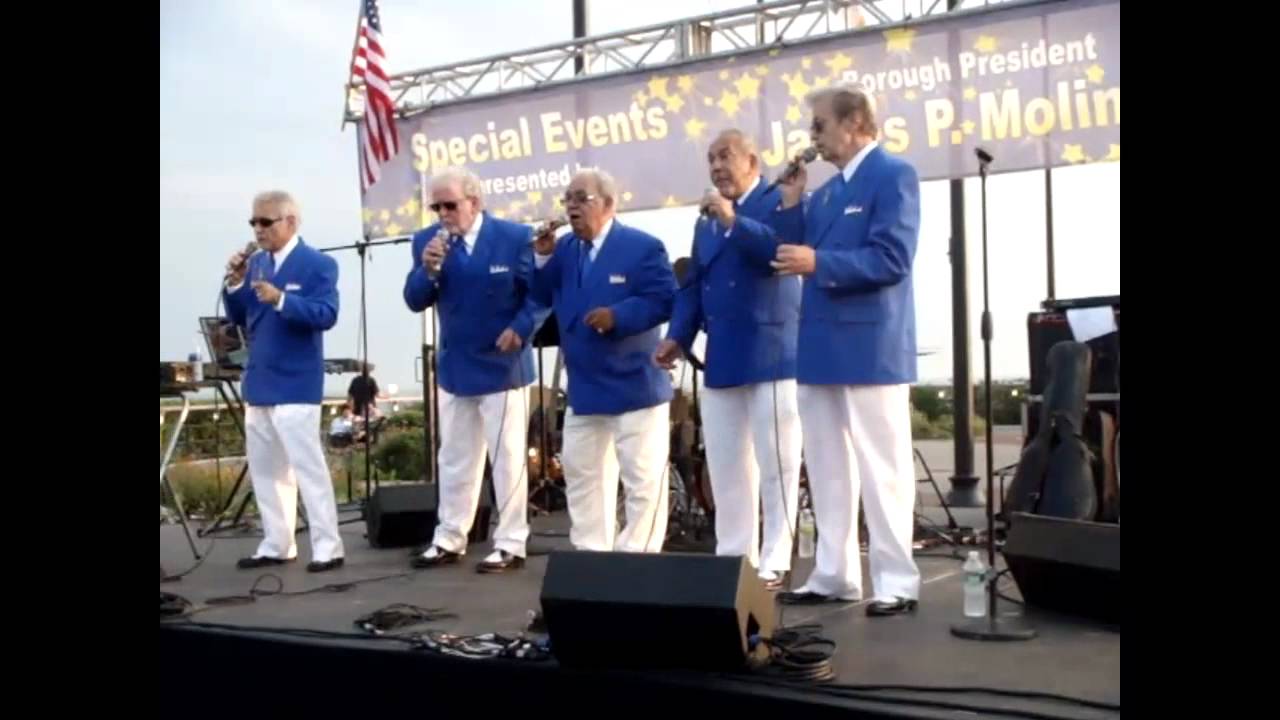 Darling Can't You Tell
The Clusters 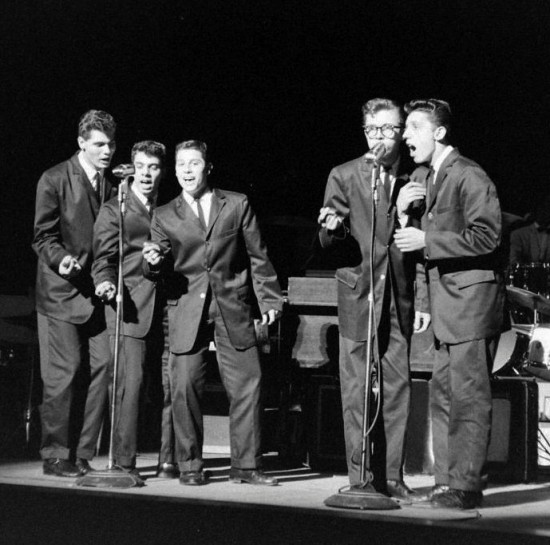 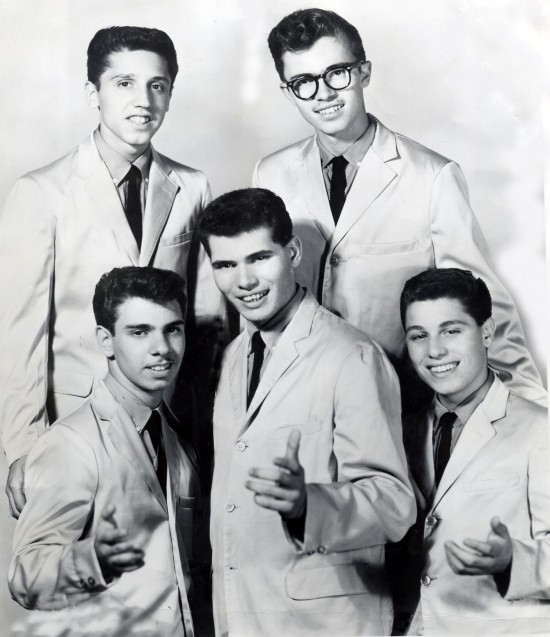 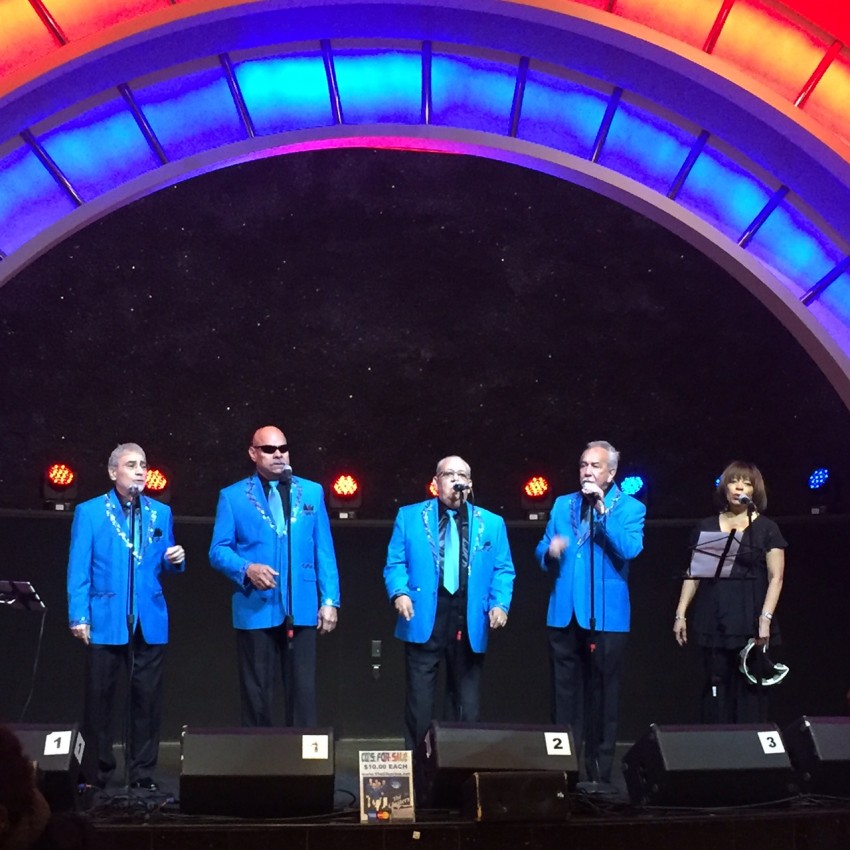 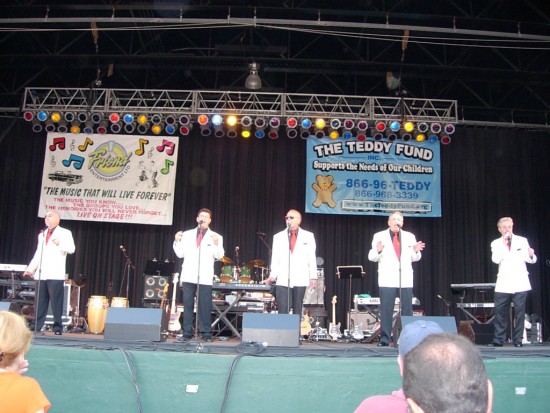 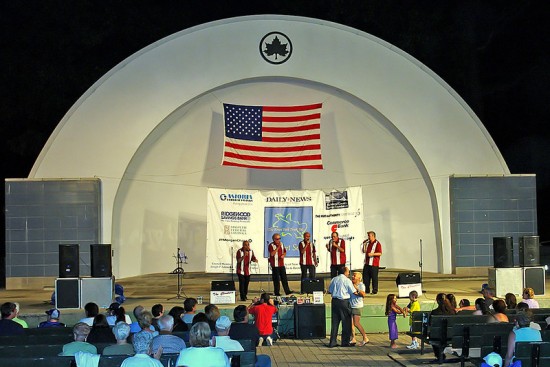 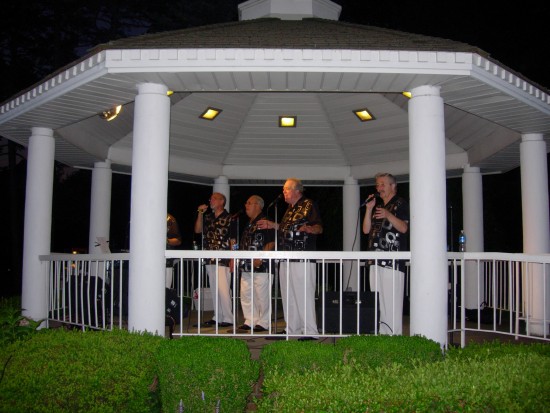 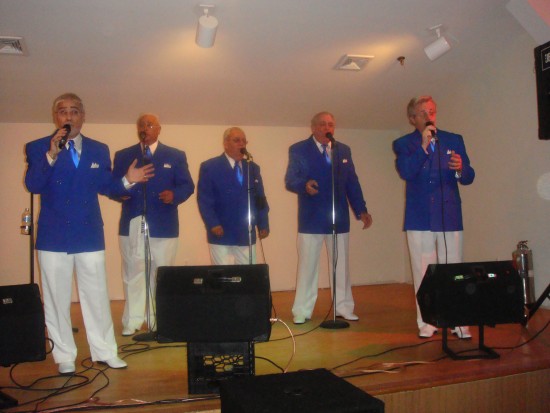 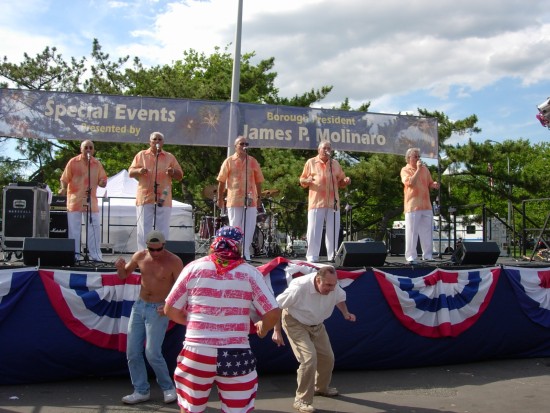 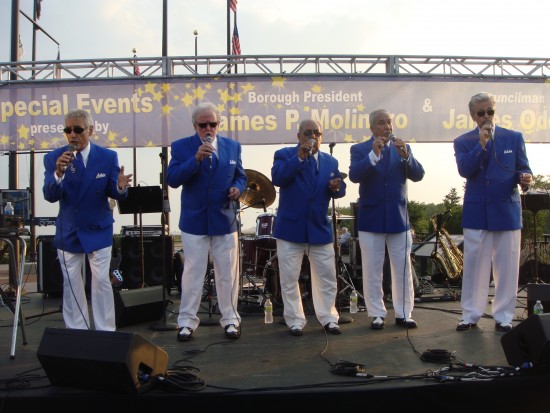 The Clusters All Star Revue are an original 1958 legend Oldies Group considered one of the top vocal groups in the New York Metro area and up the East coast. Their hit record "Darling Can't You Tell" was a top ten hit in 1958. Performing the hits of the 50's 60's & 70's & 80'S, The Clusters soulful harmonies will move you with such great hits as "Ooh Baby Baby" "My Girl" "Rag Doll" "La La Means I Love You" "Sherry" "Under The Boardwalk" Whether it's Doo Wop, Motown or R&B The Clusters have it all. From corporate events to weddings, from bar mitzvahs and private parties to rock and roll shows, The Clusters will provide the quality entertainment you are looking for.

The residents loved them!

I had the pleasure of working with The Clusters this past Sunday at the Long Island Museum. From our first conversation to the last song sang, it was all such a delight working with them. Their obvious love and enthusiasm for Doo Wop and the era was felt by all and helped to make this program a perfect compliment to our Long Island in the 1950s exhibition. From their classy outfits and varied musical program to the witty banter and phenomenal voices, they were the complete package. I was bombarded with requests to have them come back to perform again next year and I do hope that our paths cross again in the future.

These guys were absolutly outstanding

I was recently charged with booking the venue and entertainment for our class reunion and had geat reservation about hiring a group I had not personally heard live, that is until their first song. The Clusters were just outstanding. I turned out to be the hero of the night and of the event. I had one complaint. The Clusters were so good my wife wouldn't let me sit down, we danced just about every single number. If you are looking for a fun group that pouts on a great performance, you want to hire this group

The Clusters performed at my parents birthday/anniversary party. The performance and choice of songs were excellent. They were very professional and dressed "to kill" It was an awesome performance and I would recommend this group highly.

The Clusters performed for my husbands birthday party and they were nothing short of phenominal. The choice of songs and music were great and covered all genres. Everybody was amazed by this great vocal group.

We hired The Clusters for my parents surprise anniversary and their performance was absolutly amazing. If you want the best, hire The Clusters.

The Clusters played for my parents anniversary party in June, 2011. They were great. The music and songs had everyone dancing. Their stage presence is great and they did a wonderful job. If you are looking for a real oldies group, call The Clusters

We hired the Clusters to perform at my dad's 60th birtday party. The performance and music was great. Their sound and choice of music was excellent. I would highly reccommend The Clusters for any type of event you are planning

Incredible Entertainment...flashback to the 50s!

I hired The Clusters for my dad's surprise birthday party last night and they were amazing! People of all ages had a fantastic time being taken back to the 50s with their performance of doo-wop classics and doo-wop Christmas music! This was to be a special treat for my dad who was actually in a doo-wop group in the 50s and The Clusters really made it happen! Right from the start, Paulie was very responsive to my emails and patient with me as I made changes to the location and the date. I received a contract which detailed everything we had agreed upon. They arrived to the venue earlier than I did and were already setting up/testing the sound system. They played one of my dad's hit songs when he arrived to the party, stunned at the surprise...after my dad settled in they began their first set of Oldies classics and it took a little while for my dad to even realize what was happening! They sang great hits like Sherry, This Magic Moment, among others...they even brought my dad up to sing a few times which was a real thrill for him and my family. My favorite part though was when they sang "Sherry" to me and pulled me on the dance floor! I highly recommend this group...they made a special event even more memorable and we have tons of pictures to prove it! Thank you!!!

I saw the Clusters in concert at Allen Park in Farmingdale, NY. They were great. If you get a chance to see them live don't miss out. One of the best legend oldies group still performing today

The Clusters provide a fun filled night as they perform. We like to interact with the audience and try to become a part of the experience. You will have a wonderful personal experience as The Clusters perform songs from the 50's like Earth Angel,Gloria etc. the 60's like This I swear, Rag Doll etc and the 70's like Rock the Boat and the Love I Lost. We can tailor our performance to any type of party or function.

Started in 1957, five brooklyn teens formed a group called The Clusters. In April of 1958, The Clusters recorded "Darling Can't You Tell" and "Pardon My Heart". The record became a New York hit and rose up the charts to #10. The Clusters performed at the Brooklyn Paramount Theater, Alan Freeds Big Beat TV Show and the Paul Sherman TV Show. The "new" Clusters were reformed in 2003 featuring original bass singer Joe Gugliotta. The Clusters have performed with the legendary Dubs, Earl Lewis, The Chimes, Johnny Maestro, the Paragons, Duprees and many other great artists. Performing all the hits from the 50's to the 80's The Clusters will make a great addition to your affair.

The Clusters provide their own sound system and lighting. For out of state gigs where sound will be provided, The Clusters will need the following: 5 wireless or wired mics (Shure 58 or better) and stands, Three 12 to 15" stage monitors preferably with 2 separate mixes and stage lighting.

some of the infuences of The Clusters are: Sam Cooke, Johnny Maestro, The Skyliners, The Manhattans, The Spinners, The four Seasons