The Vocal Illusions of Mark Crocker 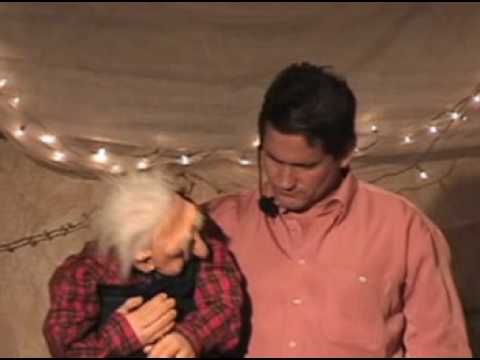 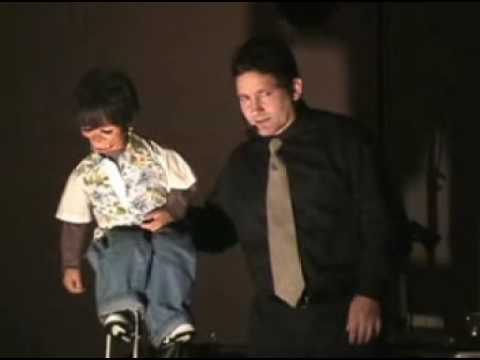 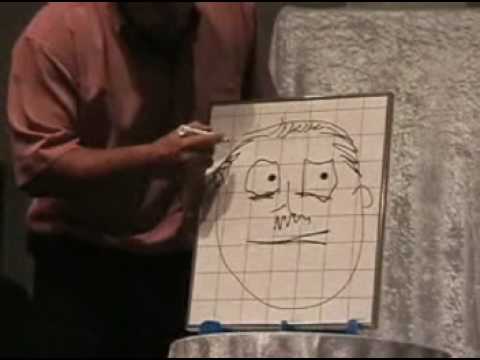 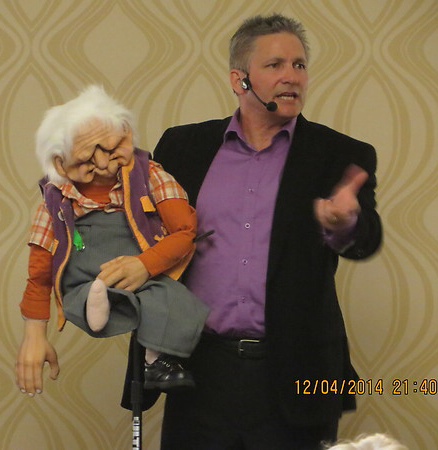 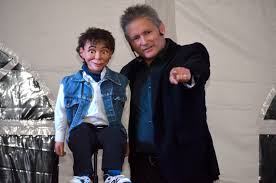 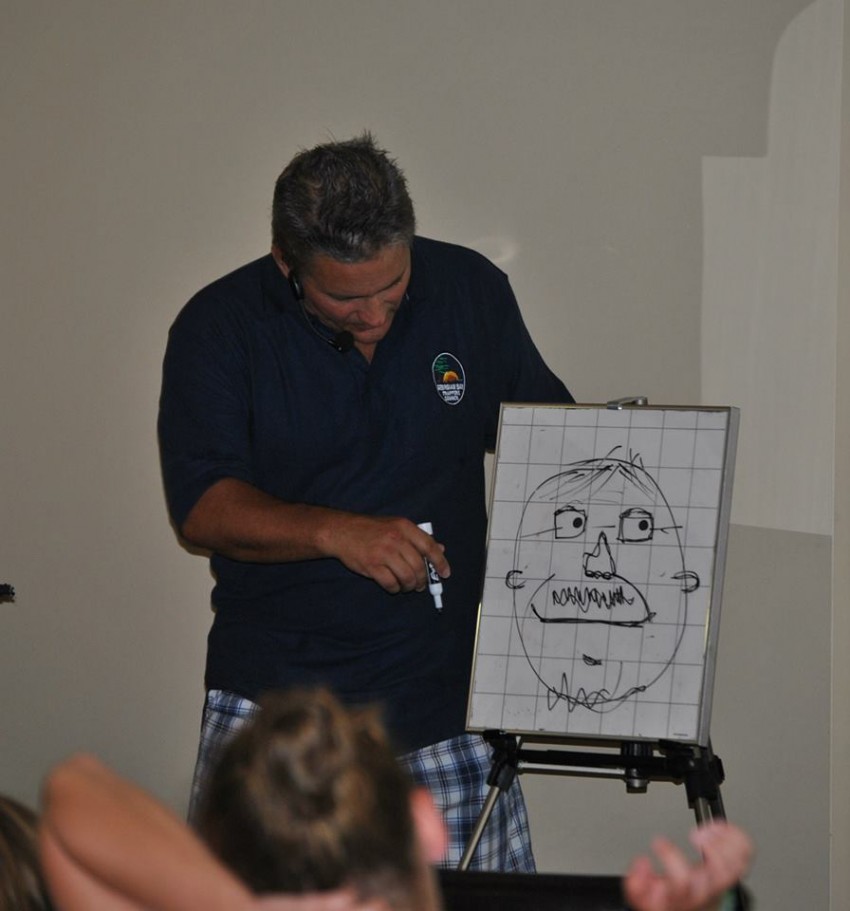 Art, The Magic Drawing board! 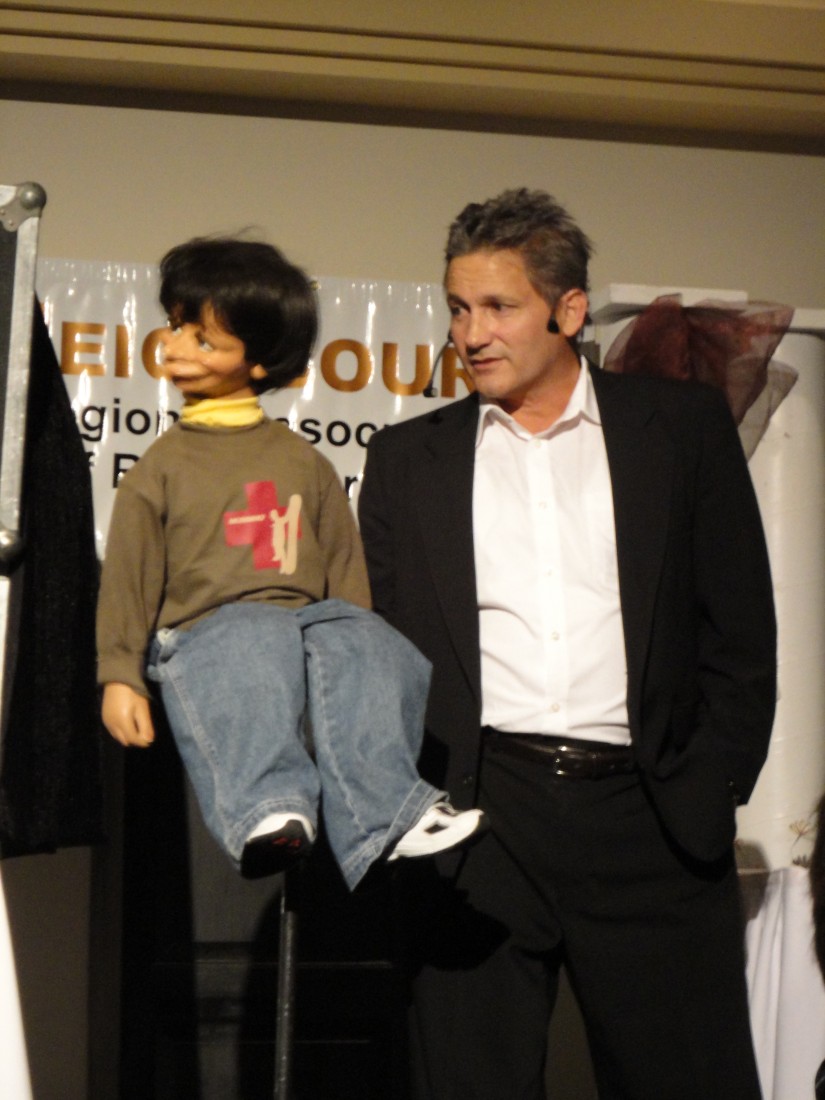 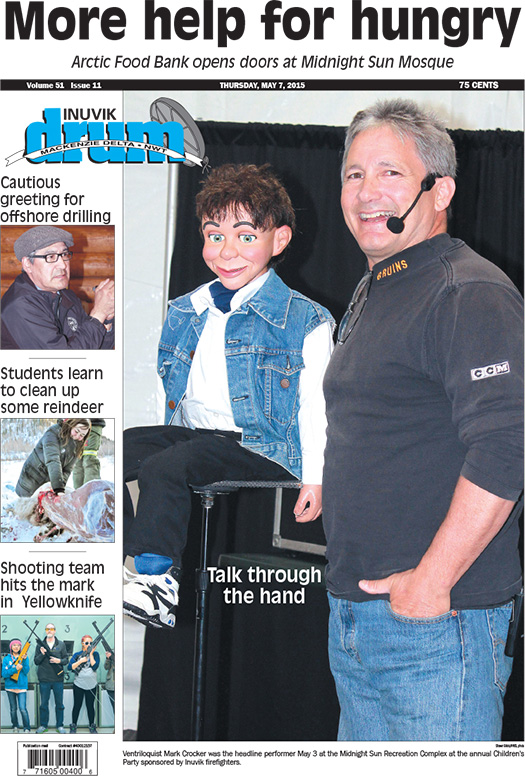 Front page of the Yellowknife Times! 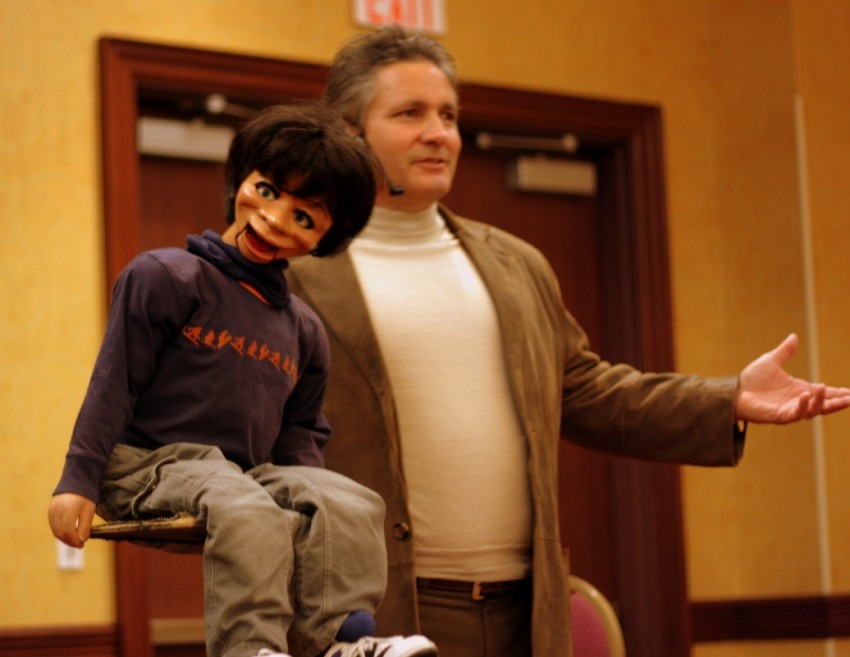 Comedic Balance & Corporate Quality Entertainment, with your Message in mind!
Comedic Entertainment without the Vulgar Language!
Entertaining and Emceeing at Business Events, Galas'​, Awards Ceremonies, Appreciation Banquets, High End Resorts and Cruise Ships!
A fulltime Canadian Entertainer! Entertaining every audience imaginable since 1977.
Our niche is Personalized, and Interactive entertainment, as both a Comedic and Keynote Speaker.
Do you want an Emcee with comedic flair and personality, able to adlib and go with the flow?
We have a vast experience in many different fields; Financial / Insurance, Emergency Response Industry, Agricultural, Service Organizations, and Charity groups.

Be the first to review The Vocal Illusions of Mark Crocker

Mark Crocker has become internationally recognized as one of the best ventriloquists audiences have ever seen! Self Taught, from the front porch of the family home in Hamilton, Ontario, to Cruise Ships around the World!
Mark Crocker is perfect for Business Meetings and the like, his ability to Ad-lib, Personalize, and adjust his material for any given circumstance.

It is this gift that allows both independent, as well as Corporate Meeting Planners to feel safe in recommending Mark Crocker to represent them for their conference/s. Providing a show that is not only hilarious, but extremely professional!

A performance of sight and sound that will be remembered long after the meeting is over. See Testimonials. Performances are interactive, personalized and extremely Funny!

A Little Bit More About Mark

Crock of Laffs Entertainment has racked up an incredible resume of work. With his feet firmly planted in the Corporate Market Mark has found his niche!

Mark Crocker has been called to do TV shows on the Comedy Network, Network Commercials, and Consulting work on Episodic Television and Feature Films, as well as Cruise Ships around the world.

Mark Crocker was introduced to the ancient and complex art of Ventriloquism in 1977! From simple beginnings performing on the front porch, to local cub scouts and churches. Mark steadily progressed to every style of venue. Eventually Mark leaped from the “real job” to full time entertaining in year 2000.

Over three decades of entertaining audiences around the world, thousands of conferences, conventions, special events. Mark’s special blend of comedy delivered through ventriloquism, creates a wonderful mixture of old versus new.

Production value is relatively simple. 2 channels for voice and Music. Sound that is of decent quality. Typically Ceiling speakers, aren't great for 60 minutes of voice. If that a problem, we can discuss my Sound system. A Stage that has approx., 18" in height for every 80 people, is the rule of thumb. I'm 5'7", it can be hard to see me from the back of the room! Size of 10x8 is minimum. Lighting that focus towards the stage, not over head Pot Lights. Baring that, turn the Rooms lights all on. You want to see if my lips are any good! Sight lines for the audience is important. typically within 5-10' of the front of the stage, and on a 45 Deg. angle off the front corners are great sight lines. People to the sides, and of course BACK of the front edge of the stage, Might as well go for coffee. ;)