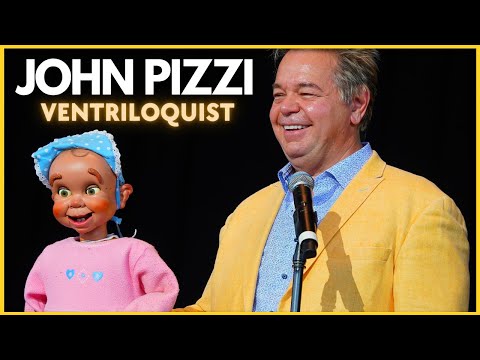 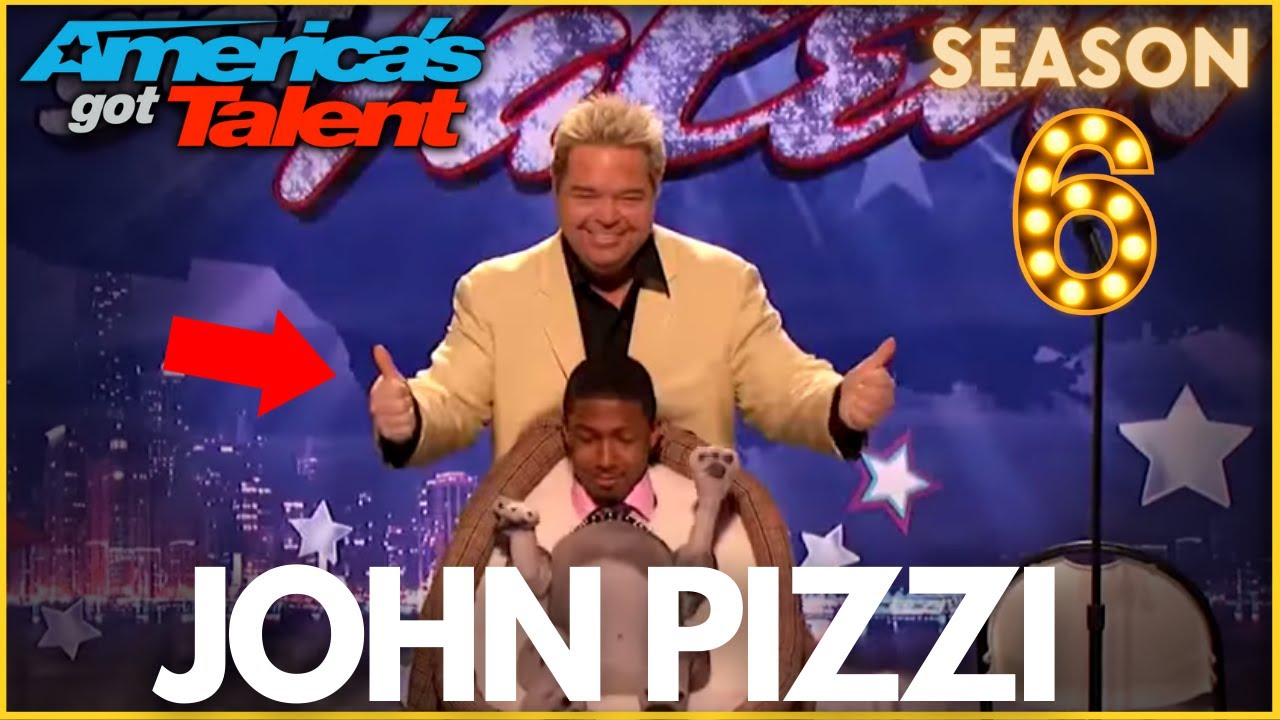 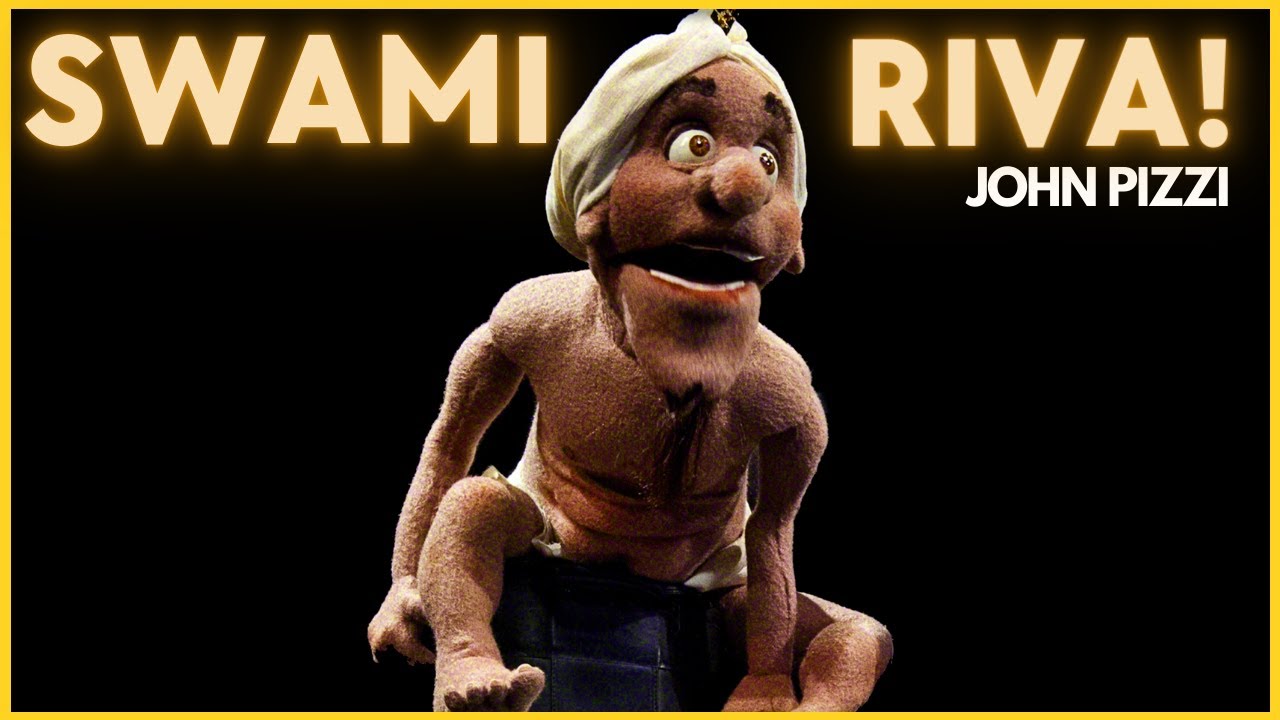 Swami Riva for a Senior show 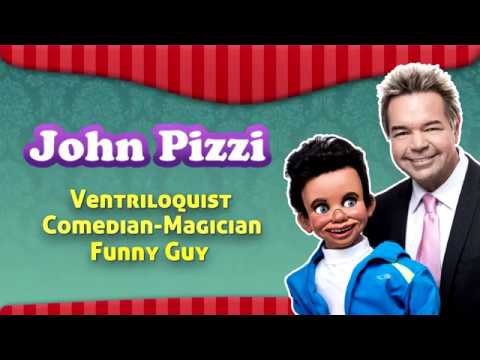 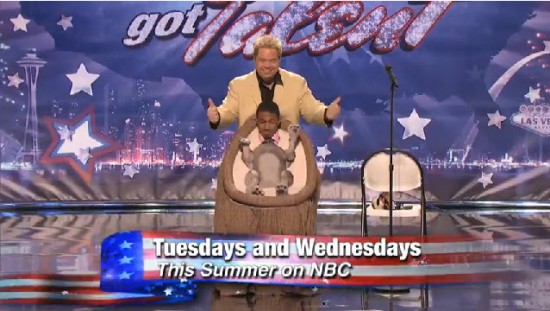 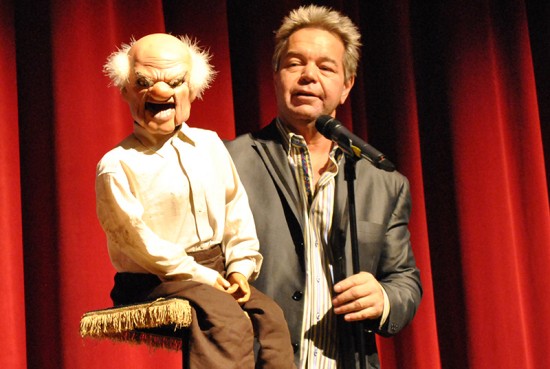 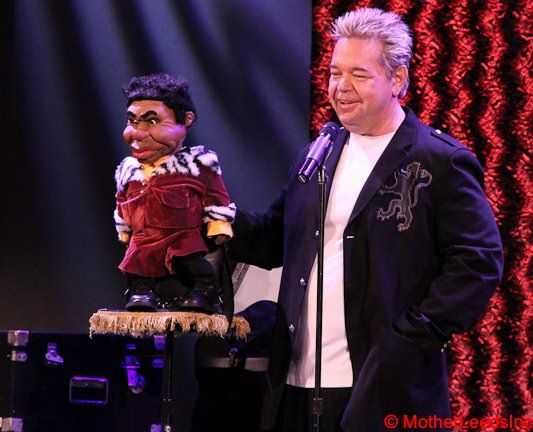 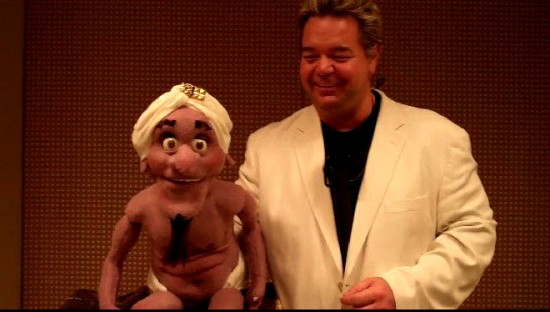 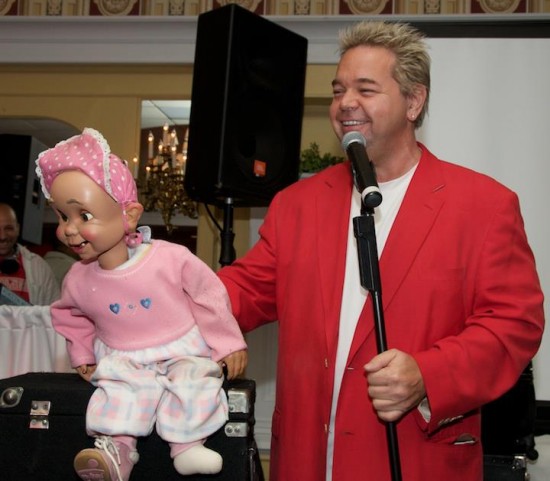 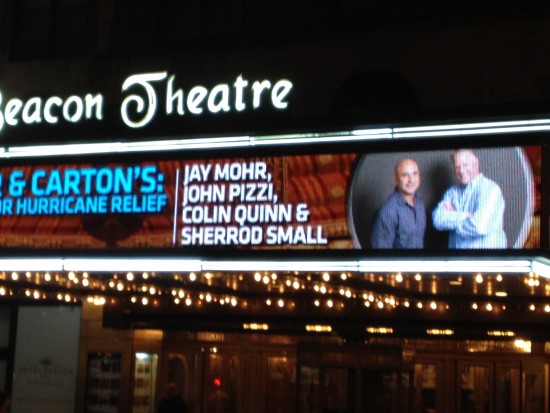 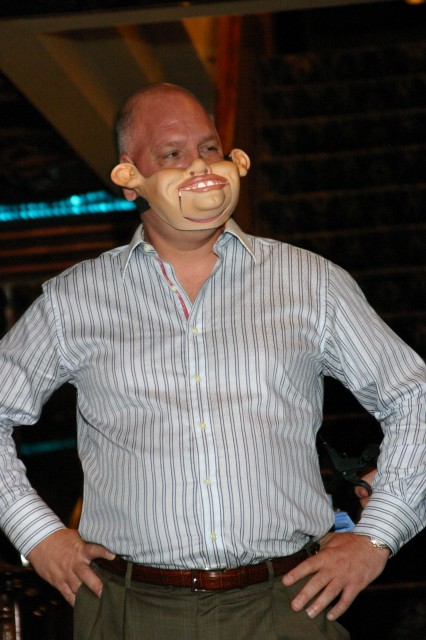 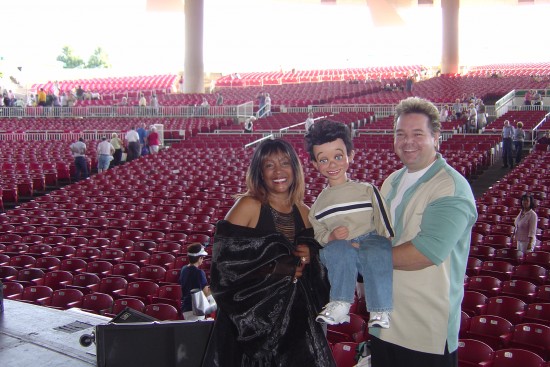 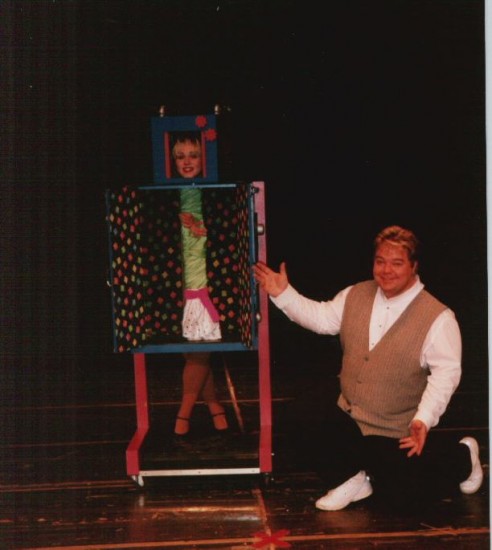 John Pizzi is a Full Time .. Stand Up Comic-Magician-Illusionist and Ventriloquist. Once he knocks his audience down, he don't just leave 'em rolling in the aisles,he lifts them back up and gives it to them over and over again!Unlike any other comic John Pizzi possesses the unique and rare ability to deliver a strong interactive comedyt and leave his audience loving him and wanting more.
John Pizzi's message is very clear "We need to laugh together at our own stereotypes in order to unite." John Pizzi and his life like sidekicks will take you on a emotional roller coaster roaster
If you are looking for a one of a kind entertainer whom can handle any crowd.... Look no further He is the one..

Everyone enjoyed the show

Thanks Thomas.
You have a wonderful Family !

John was funny the whole entire time. He constantly picked on his audience and everyone couldn’t stop laughing. Gifted ventriloquist, as well as magician. He was great with the kids and adults as well. He was the best part of the party. We were laughing even after he had left. John killed it!!!

Thanks, Bill.. You're blessed .. Wonderful family☺

John Pizzi kept the crowd laughing for one straight hour...he is a fantastic comedian! I would highly recommend him.

Hi Adam,
Thank you so much for your kind words. You have a beautiful family and are truly blessed.

John is truley one of the most versatile and funniest talents out there working today. He interacts with the audience from the minute he begins through his last moments with the crowd. If you are down he will pick you up, and your sides will hurt from laughter. We hired John several times for benefits for the Sjogrens Syndrome Foundation because this disease has struck myself and other family members as well as 4 million others. John's talents have help raise money for our cause. You will never be disappointed . A true class act and a genuine down to earth man who will give you his best everytime.

Insurance: no charge - John carries his own General Liability insurance as well as workmens comp.

Simply--- John Pizzi =Funny. A comedian,Magician and Ventriloquist. A Triple Threat...
From a simple family show to a customized roast for your special event, John has the skills to make your event sparkle.
A true professional from a family of talented performers.

John has the ability to make anyone laugh and make a memorable impact on your guests. That translates into wonderful memories that last a lifetime...
Have a question ? Feel free to call we pride our selves on excellent customer service.

John Pizzi is a full time performer since 1980. He is a true entertainer who can perform from family audiences to adults.

John Pizzi.....one of the HOTTEST rising comics in the entertainment industry, has brought his unique brand of comedy to audiences around the country!

Performing as a national headliner at comedy clubs, resorts, colleges and theaters across the United States.
Starring in a one man show of Comedy Magic and Ventriloquism adaptable from 15 min to 1 Hour of High Energy Comedy.

John Pizzi Is a regular at the Riveria Hotel in Las Vegas,The Borgata Hotel in Atlantic City and a member of The Friars Club in NYC and LA .

The One you’ve been Waiting for..
John Pizzi…

John provide you with a high end DJ quality sound system, Wireless mic, music and backdrops to create a simple background to a whole make shift stage for his larger shows. He has worked from 5000 seat theaters to your private parties. 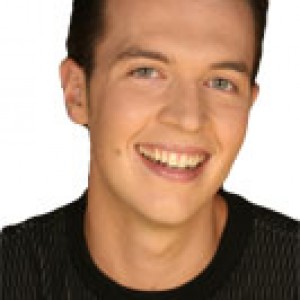 Irina P. said “Evan did a show for our kid's 6th birthday. He had the kids laughing from the first minute until the end and they loved him. He was sweet, funny and patient.…”

Nuno L. said “Everyone was very happy, both adults and children...a party of 220 people...and everyone had a smile. It was a fun show for sure.”

Samuel M. said “Andy Peters was awesome with the kids & adults alike. His show was perfectly executed & was age-appropriate to the audience. My family and friends…”