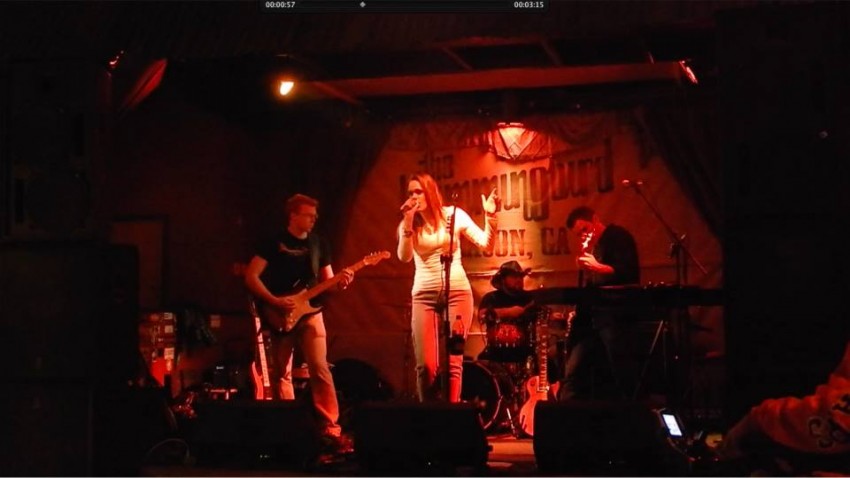 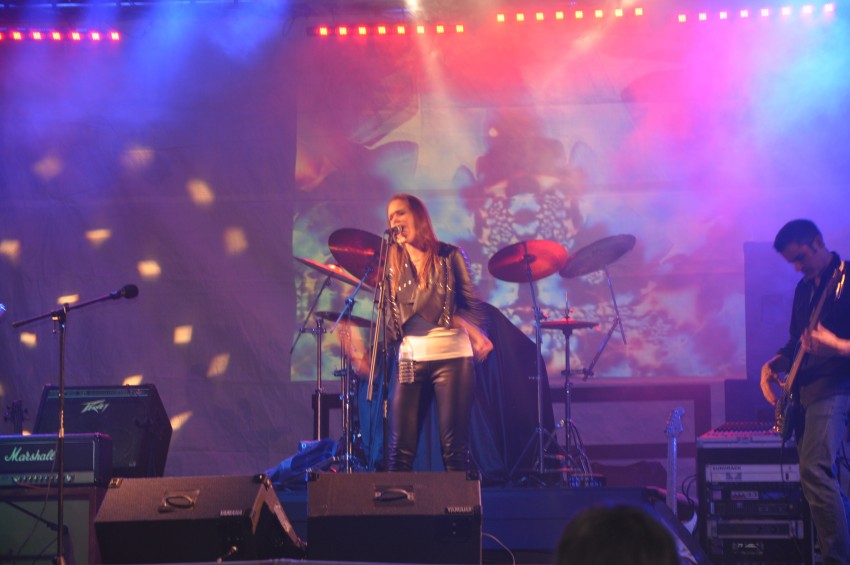 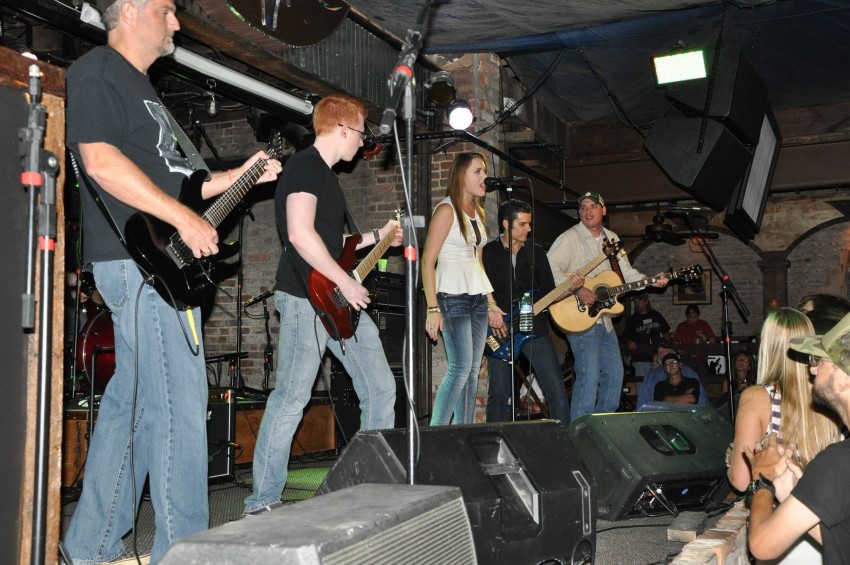 Savannah is an award winning entertainer whose style is a contemporary blend of country, blues, and southern rock influences. She and her band perform a mix of contemporary country (Miranda Lambert, Carrie Underwood, and the Band Perry) to classic rock (Guns & Roses, Prince, Allman Bros, Janis Joplin, etc.). Savannah also has a number of originals that are available on digital music outlets like iTunes. The band is available for small and large shows. The band has its own sound equipment and comes ready to entertain.

Be the first to review The Savannah Alday Band

We are a mix of new country and classic rock. Savannah has a very powerful, bluesy voice that will amaze you. She covers newer artists like Carrie Underwood and Miranda Lambert then comes at you with classics like Janis Joplin, The Eagles, Journey, Eric Clapton, Prince, and Guns & Roses. We have found that there is a Rock n Roll side to most country fans. We deliver several hours of country rock with a bit of unexpected swagger from the 17 year old lead singer and her band. We covere a ton of songs you will know plus some great originals too. It may be WELL before her time, but this chick rocks out to Guns and Roses.

Just like the city she was named for, Savannah Alday’s southern roots run strong and deep. Savannah is an award winning entertainer whose style is a contemporary blend of country, blues, and southern rock influences. Savannah began performing when she was just 8 years old with the choirs at her schools and church. Since 2010, Savannah has been a regularly performer around Georgia and in Nashville, TN. Growing up in Macon GA, Savannah was influenced in her music by a great legacy of talent that called Macon home such as Otis Redding, Little Richard, and Jason Aldean and a big impact came from The Allman Brothers Band. In 2012, Savannah began volunteering at The Big House (The Allman Brothers Band Museum) where she met lots of music fans and artists and decided to dedicate herself to promoting the musical heritage of Macon. In September 2012, Savannah was awarded “Georgia’s 2012 Entertainer of the Year in New Country”. On May 4, 2013, Savannah released her debut single “Never Forget”. That is the same day she introduced Macon to her new band. Since that night, she and her band have been performing all around Middle GA including events like Weaver's Weekend, Cherry Blossom Festival, Bragg Jam, and a “Backyard Boogie” fundraiser at The Big House. Savannah and her band made it to the finals of the 2014 Georgia Battle of the Bands. When she isn’t performing with her band, Savannah spends her time songwriting. In 2013, she released her first EP of original songs titled "All Day Everyday". Savannah is currently working on her second album. The first single to release off the album is "Hard Edge Woman". Along with the music release, Savannah premiered her first music video on Oct 24, 2014. You will find her music on your favorite digital outlet including iTunes and Amazon.

The band has its own full sound system. We can cover small and large venues. At this time we do not have our own lighting.