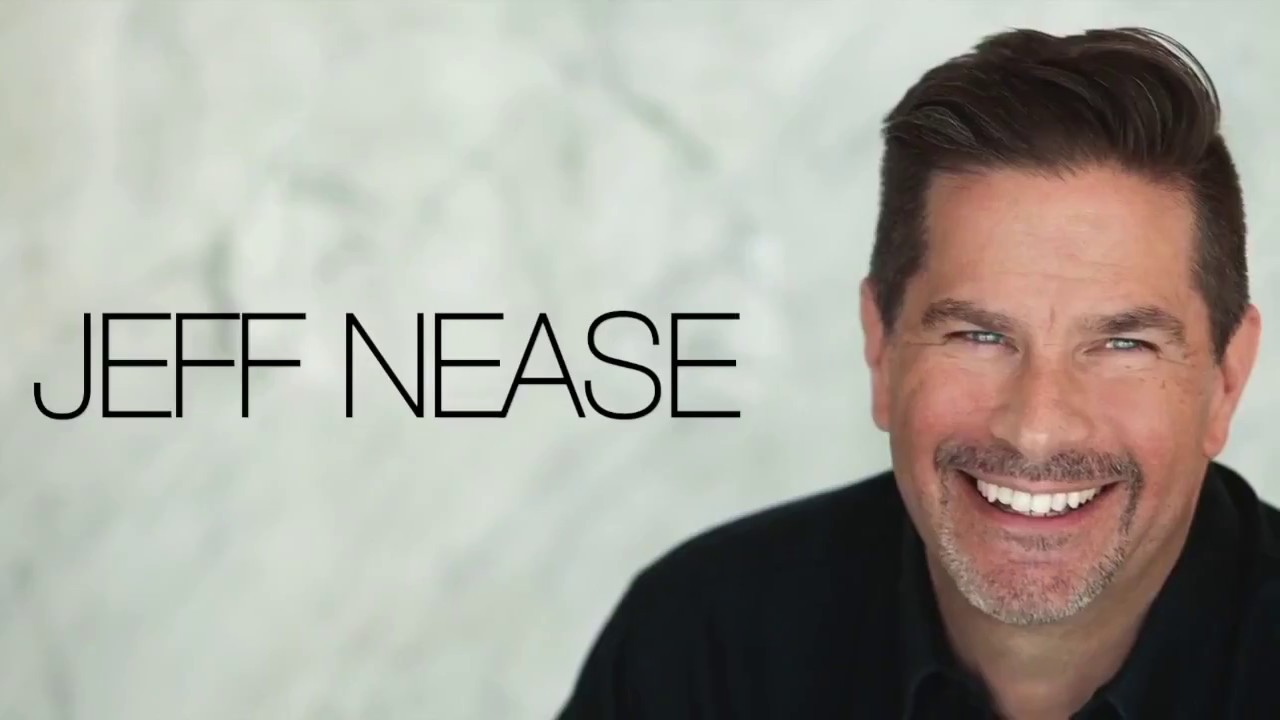 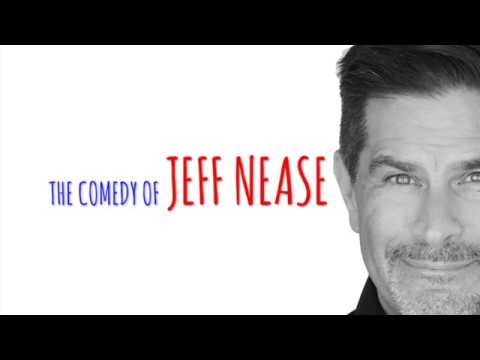 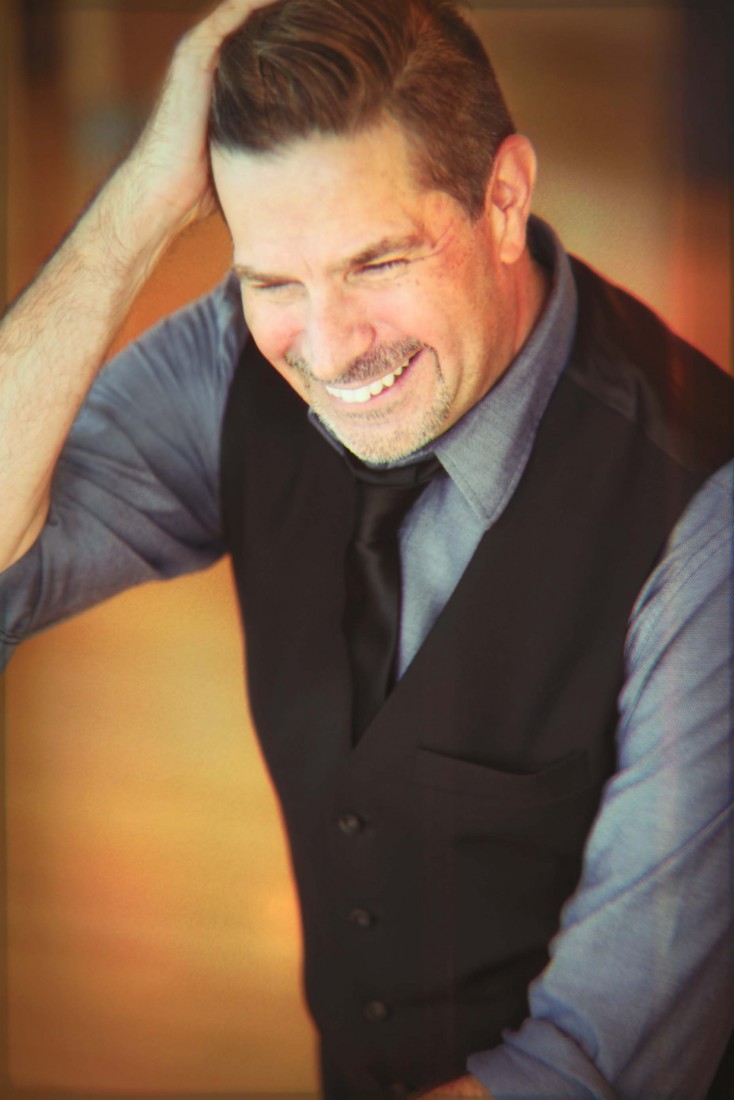 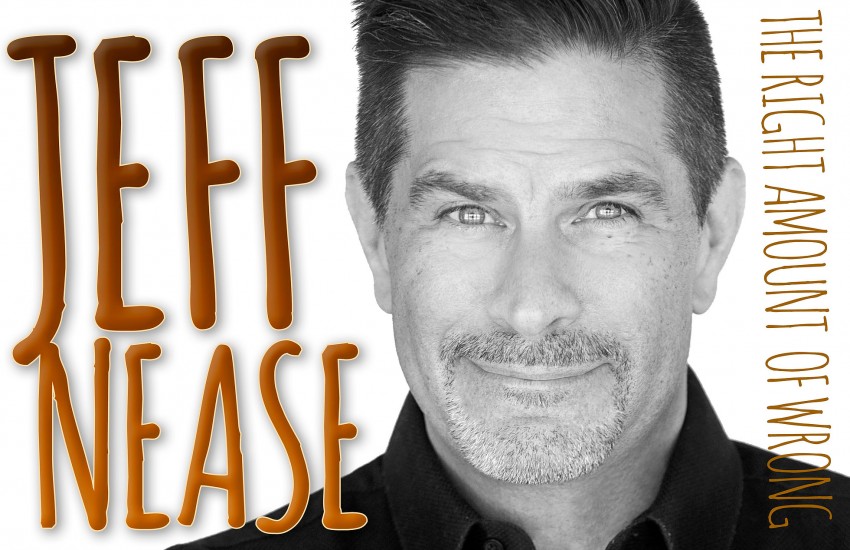 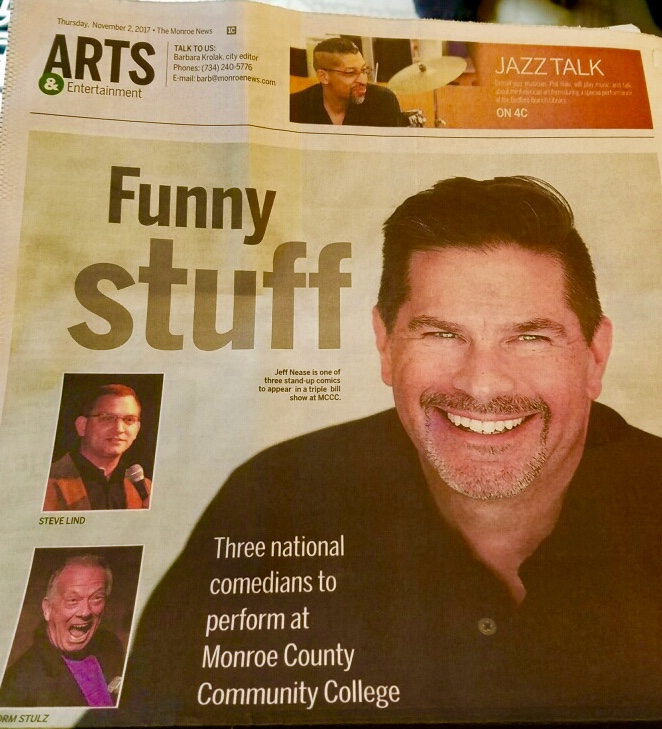 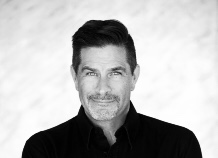 Be the first to review Jeff Nease

Comedian Jeff Nease is one of the nation’s leading stand-up comedians. And where is he leading America? He has no idea!

You may recognize Jeff from his TV appearances on Comedy Central, Showtime, A&E, PBS as well as a finalist in ‘National Lampoon’s Laugh Off’ and ‘The World Series of Comedy’. Jeff has also opened for Motown legends The Temptations as well as Jim Carrey, Tim Allen and Ellen DeGeneres.

Observational, Conversational and often Standing Ovational, Jeff performs all over the world. From Las Vegas to Cruise Ships to Comedy Clubs across America and Canada, find out why audiences and critics alike call Jeff:

Get ready for just the right amount of wrong!