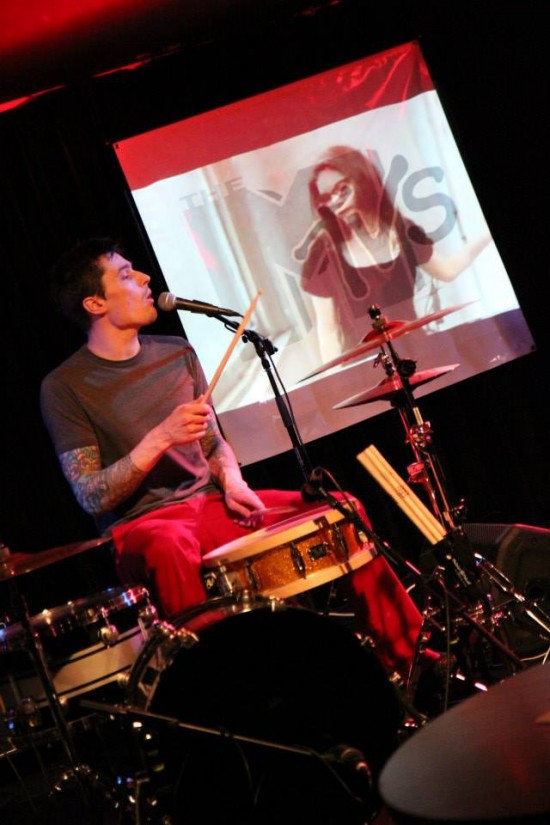 In front of our projector of Music Videos! 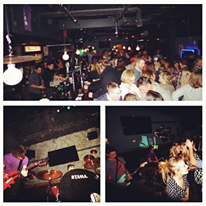 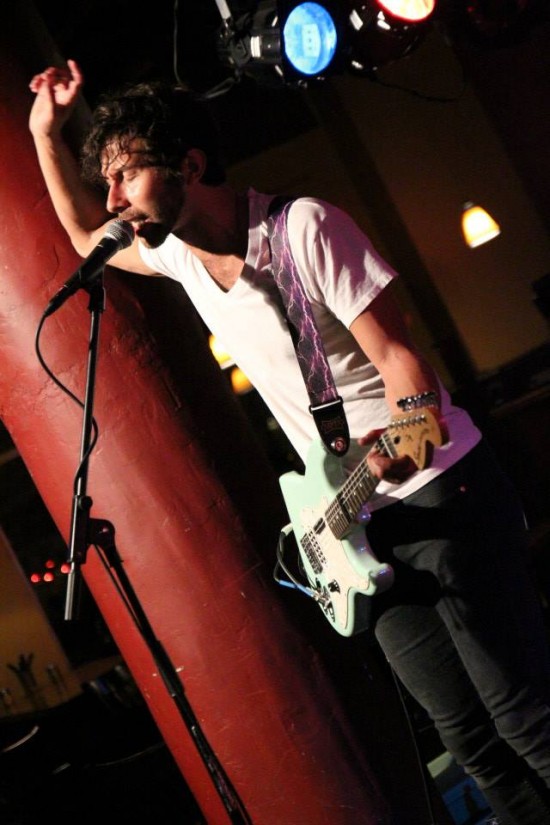 The MTVs are the live show equivalent of MTV's golden age. A tribute to a time when MTV actually played music videos. The MTVs cover a mix of all genres, 60s-today, with an emphasis on 80's and 90's music. Forget the reality shows, The MTVs heavily incorporate each audience into the show with ad-lib songs, video projections, comedy, and crowd-involving dedications. Dubbed the dueling pianos with guitars, The MTVs will be the best blast from the past you've ever experienced.

Be the first to review The MTVs

We're a party band that thrives off of crowd interaction and banter. We play songs that everyone loves, and we're nice guys too :)

Hey there! So glad you've reached out!
We are a full sounding variety band that is 2 vocals, 1 modified guitar that runs two outputs (1 to a bass amp and 1 to a guitar amp), and full drums with only 2 members that SWITCH places multiple times in the set!
We will learn to the best of our ability, special song requests for the party, within reason. Maybe we can agree on a certain number that we will learn special for your event.
We are an uptempo and engaging variety act that involves a LOT of crowd interaction, heckling, crowd involvement, drinking songs etc...We encourage people to come sing up on stage with us (as long as they aren't too drunk etc. ;) Let's brainstorm and come up with a few fun things that we can do in addition to our regular routine to make this your special night!! We're very reachable by phone, email or text and will communicate with you efficiently and promptly. Also, just FYI, one of us doesn't drink and the other not often, so you won't have a drunken disaster on your hands like some horror stories we've heard;) In short, we're a couple of cool dudes that like playing music and entertaining people.

-David LeDuc, but my friends and co-workers call me DLD :)

Here is our current set list of EVERYTHING we know currently, but like I said, if there is something that you want to make sure is played that night, and we don't know it yet, we can learn it in a hurry!! :) BOOM! LET'S DO THIS!

As well as about 30 minutes of original material, if you want to hear that. We don't have to play any originals if you don't want us to though! Cheers!

We can usually accommodate any event. We will work with you to find a solution if we don't have one readily available.

As well as about 30 minutes of original material, if you want to hear that. We don't have to play any originals if you don't want us to though! Cheers!

We can handle all stage and setup usually. Depends on the gig.