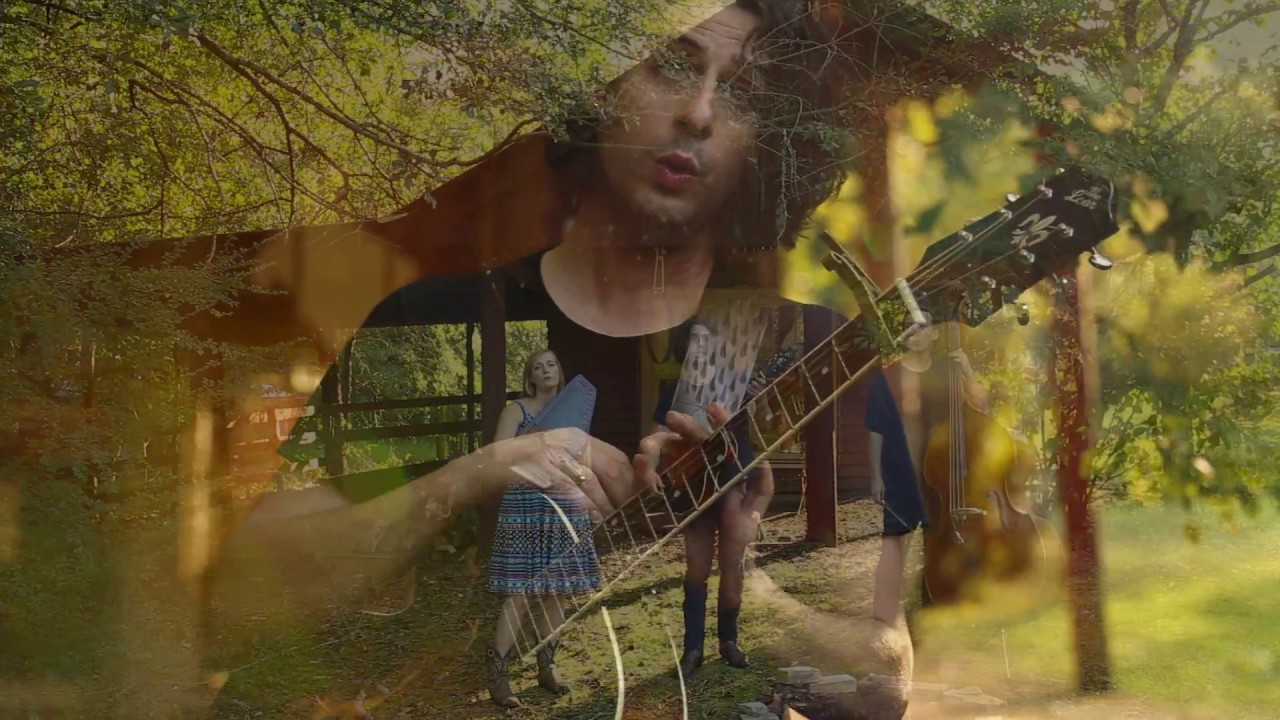 The Moonshine is an alternative stringband playing an exciting, intoxicating blend of old-time, country, bluegrass, rock and world music originals and covers.

Be the first to review The Moonshine

Price Range: $350 and up depending on duration of show

Michael Gerard Levasseur played solo for 10 years, releasing 3 albums during that time. But, wanting to create a more dynamic live performance, he joined up with his wife, Rachael Renee’ (autoharp), J Elwood Johncox (bass), and long-time friend Nathaniel Leigh (drums) to form a rock band. Together, they played numerous shows from Portland to Seattle before signing to the short-lived label, Alder Street Records and stepping into Tiny Telephone in San Fransisco to make an album. That album, Are’s and El’s, was hailed as “some of the most engaging, energetic, and original material you’re likely to hear for quite some time.” (Steven Spoerl, Pop Matters.) When Nathaniel left the band, Michael, Rachael and Elwood decided to take the sound in a different direction, and The Moonshine was born when Susanna Low-Beer (fiddle) and Sara Wolf (banjo) joined the group.
​
The Moonshine began crafting a style all their own by applying traditional string band sounds to Michael Gerard’s unconventional songwriting. The impetus was a conscious genre shift away from the indie-rock format and a turn toward their shared obsession with folk artists like Doc Watson, Mississippi John Hurt, Carter Family and Charley Poole. They found their footing on their hunt for fun and inspiration as they toured up and down the West Coast. In 2014 they released their first full-length album, And Now... From San Fransisco to the San Juan Islands and as far east as Montana, they entertained at bars, festivals, weddings and parties. In 2015 they recorded 2 additional singles and an album of instrumentals. Their music was featured in the urban farming documentary film Plant This Movie, narrated by Daryl Hannah. And, they brought on a bluegrass banjo player, Max Countryman Skewes—all while touring regularly.
​
In February of 2016, The Moonshine went into the studio to create their second full length album, The Cuckoo's Crooked Path, with the intention of creating a rock album within a string band format. Bittersweet and sometimes dark, the album is a buoyant celebration of the past, present and future. Then, Michael Gerard and Rachael Renee' moved to Athens, Georgia. They recruited a bass player, Evan Bradford, to continue playing gigs. The Moonshine plan to release their newest album, The Cuckoo’s Crooked Path, mid-2018, and are recording new tracks for a planned release in 2019. They are currently booking studio time and a Southeast US tour for Winter of 2018 so the entire band can reunite for a few weeks in the studio and on the road. They plan to explore new sounds together, drawing from the diverse musical influences and instrumentation they’ve come across to date, harmoniously blending the sounds of the past and present to create a new sound for the future.

We can provide most of what is needed for small to large performance spaces as long as there is a PA available. We have our own mics, stands, amps, and DI's.