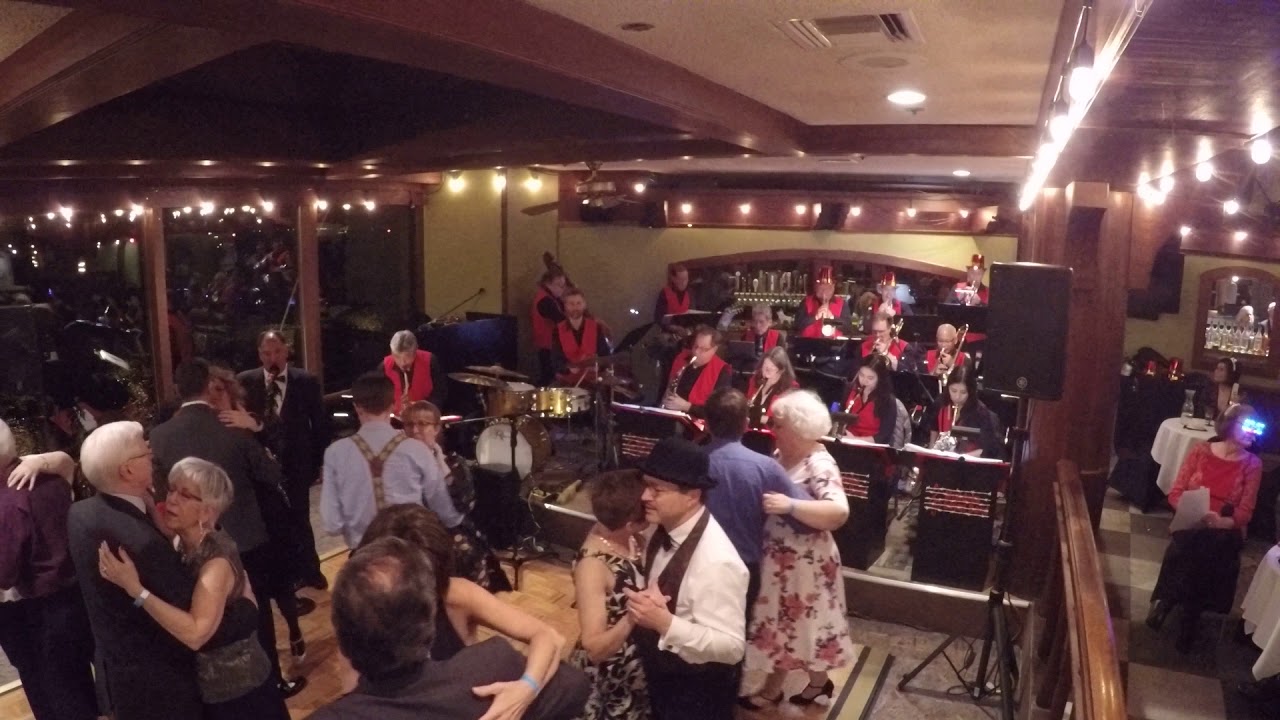 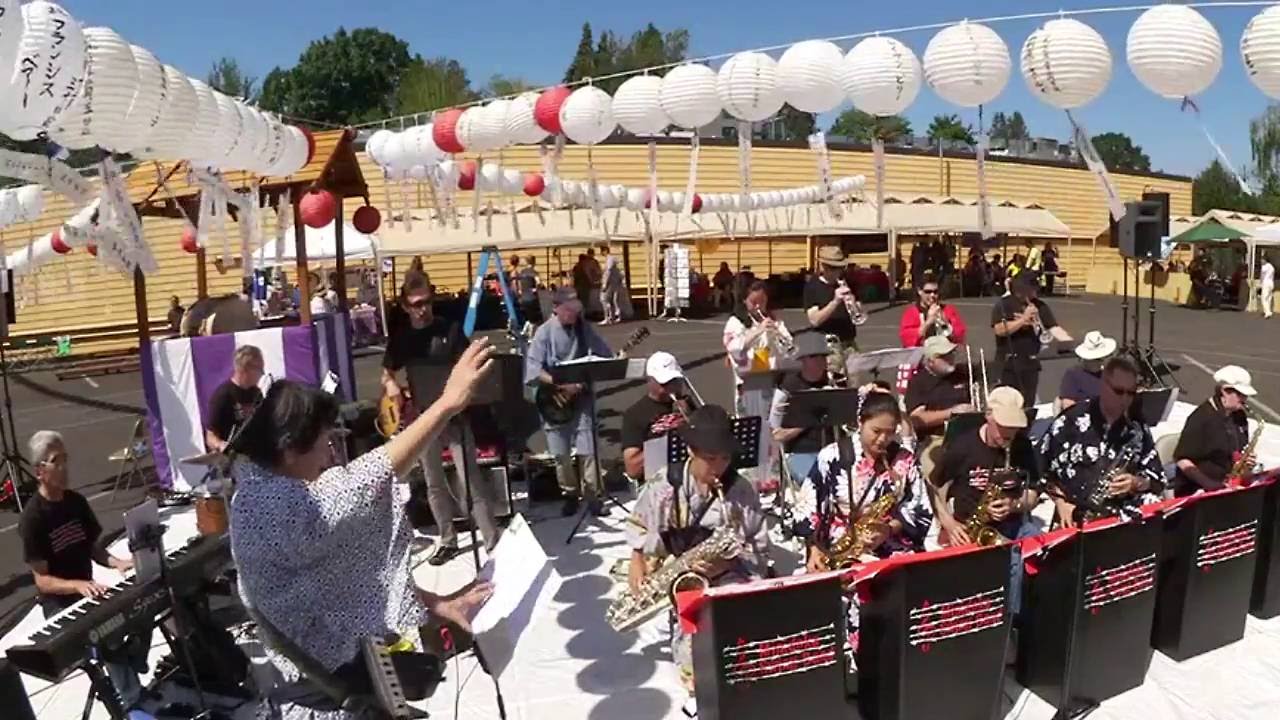 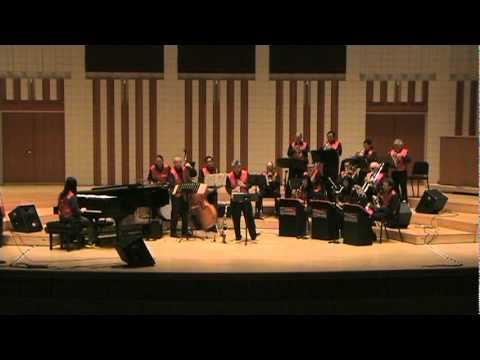 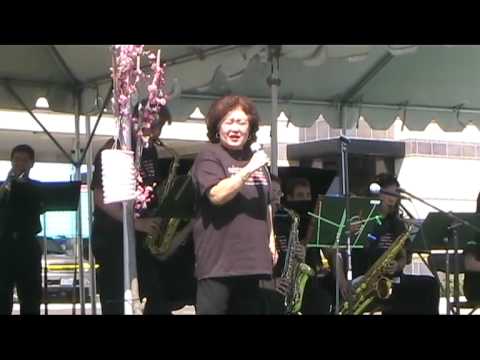 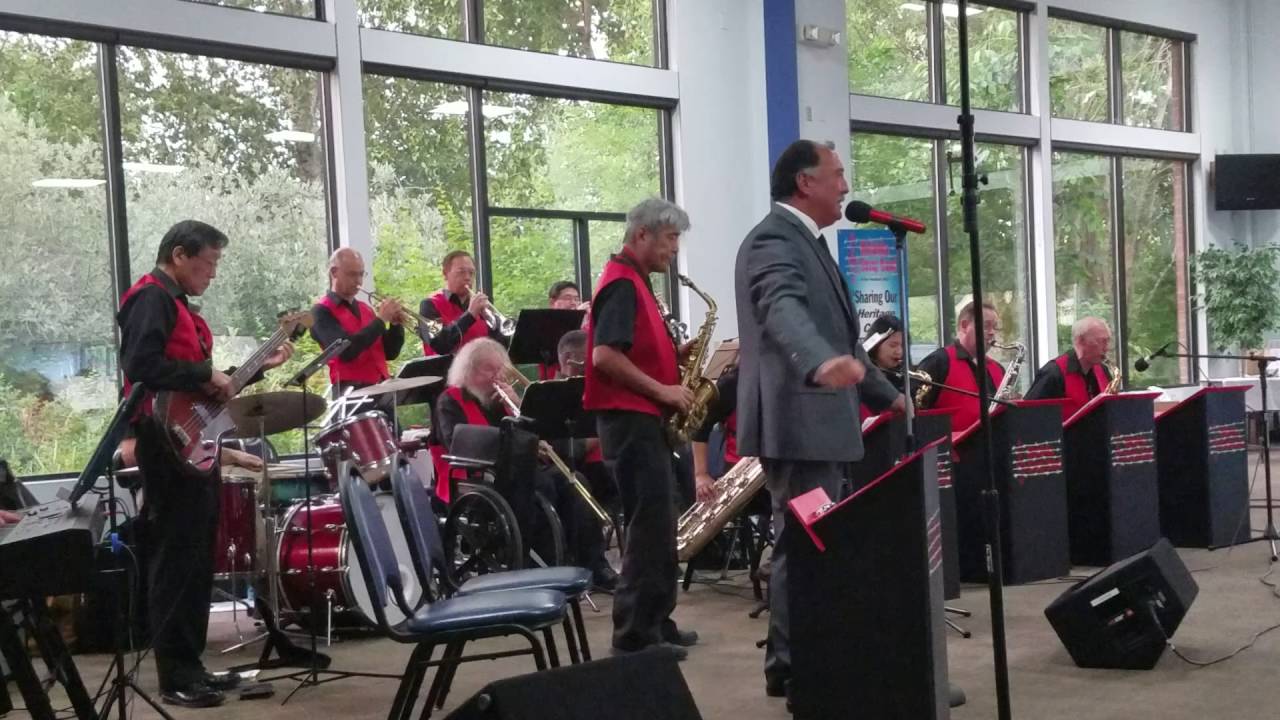 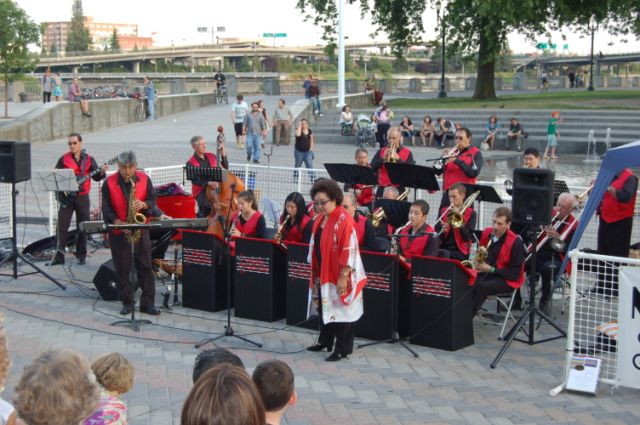 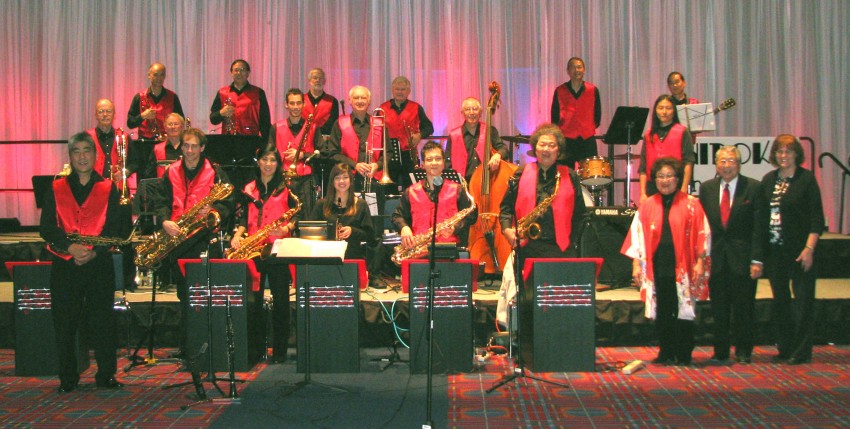 The Minidoka Swing Band specializes in big band favorites from the 40's plus music between 1930 and 1960. We have 17 musicians and 2 vocalists. Our band is lead by local jazz artist Larry Nobori, and is named after the Minidoka Internment camp near Twin Falls Idaho where Japanese Americans from Oregon and Washington were imprisoned behind barb wire during WWII. Our mission is to remember music that was popular during WWII and that was played and listened to inside the Internment camps. Two or our vocalists were interned at Minidoka as well as our band leader and several of our band members had parents and grandparents that were interned. We perform around the Northwest.

Be the first to review The Minidoka Swing Band

Price Range: $200 and up, depending on venue type.

The Minidoka Swing Band was formed in 2007 and is directed by local jazz artist Larry Nobori. The band performs at festivals, concerts in the park, dances, conferences and fund raisers around the Northwest. The band performs some of their favorite Big Band swing tunes of the 40’s along with other great tunes from the 30’s through the 60’s. Some of their favorites include American Patrol, Boogie Woogie Bugle Boy, My Funny Valentine, Blue Moon, All of Me, You Came a Long Way from St. Louis, Theme from New York New York. Orange Colored Sky and many more.

The Minidoka Swing Band is comprised of 17 local musicians and features 4 outstanding vocalists. This not-for-profit band is named after the Minidoka Internment Camp near Twin Falls, ID where Japanese Americans from the Portland and Seattle area were interned during WWII. The band remembers the music that was popular inside the camps and during WWII. Three of the MSB band musicians were former camp internees and several of the musicians had family members interned.