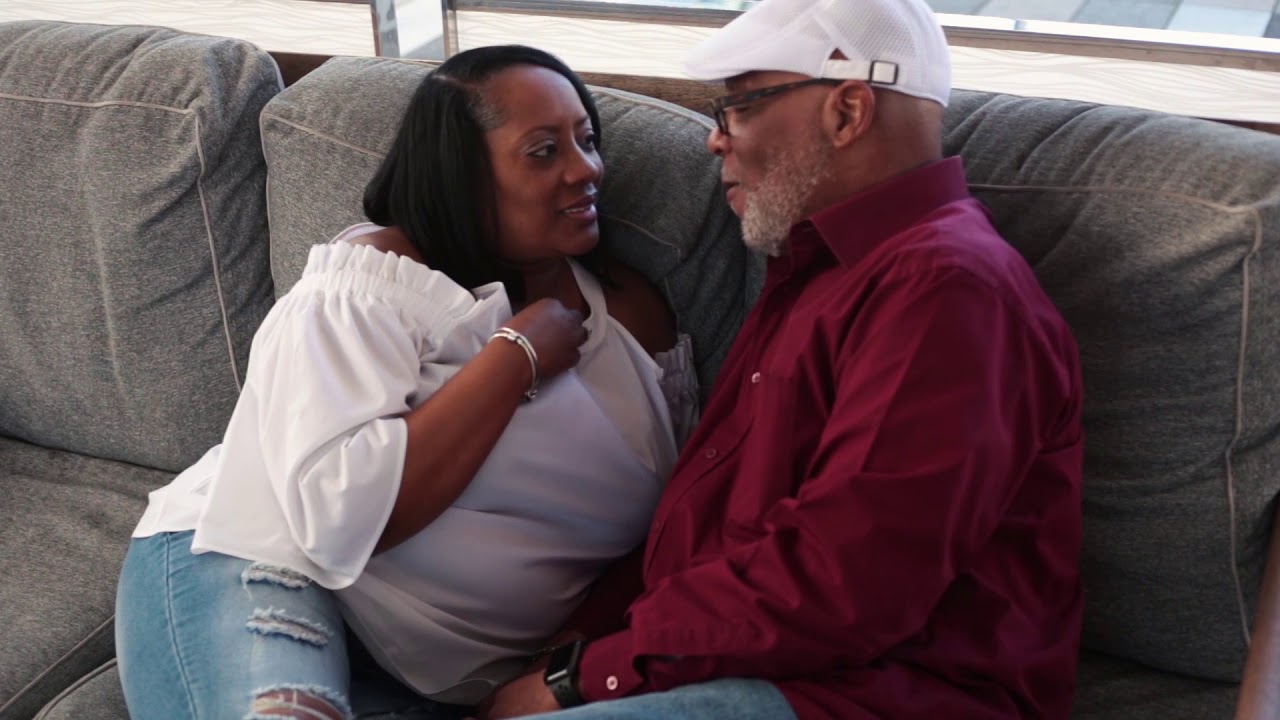 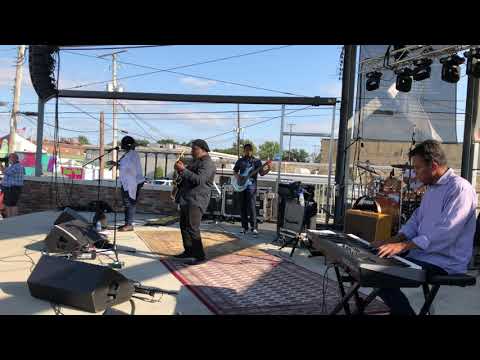 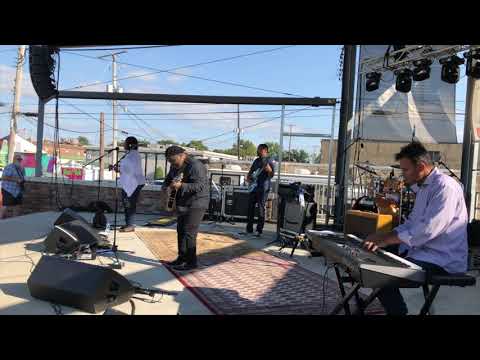 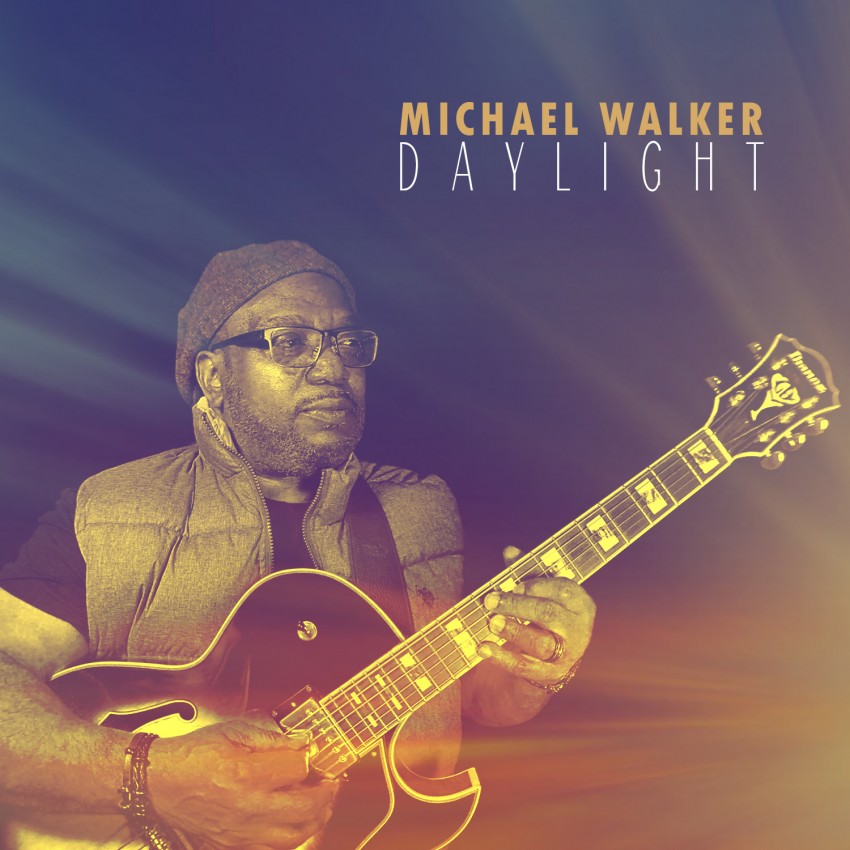 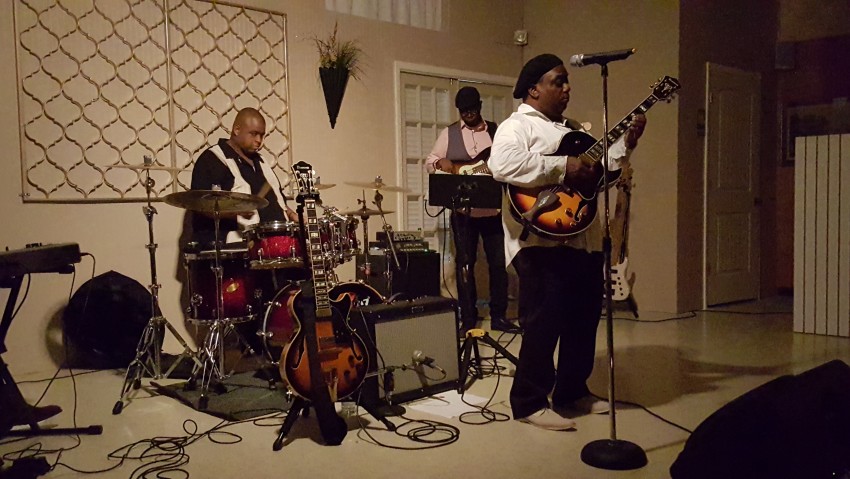 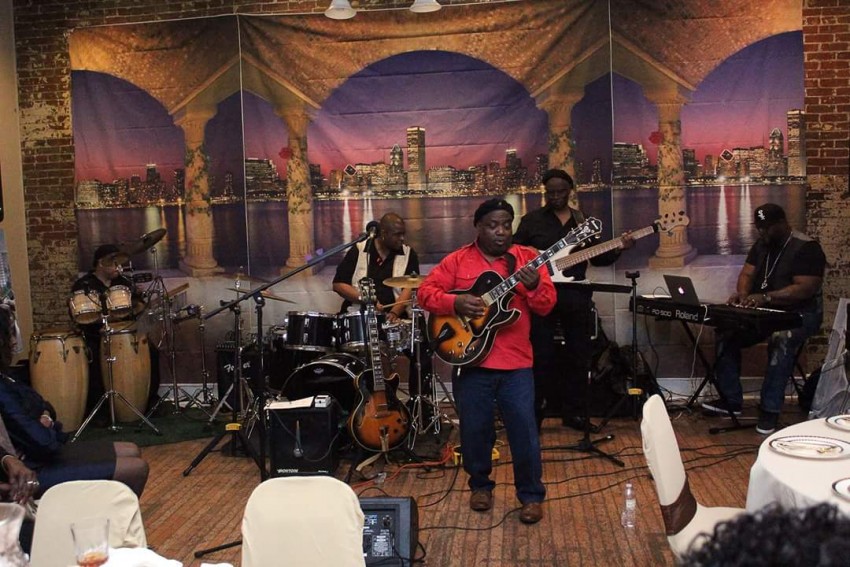 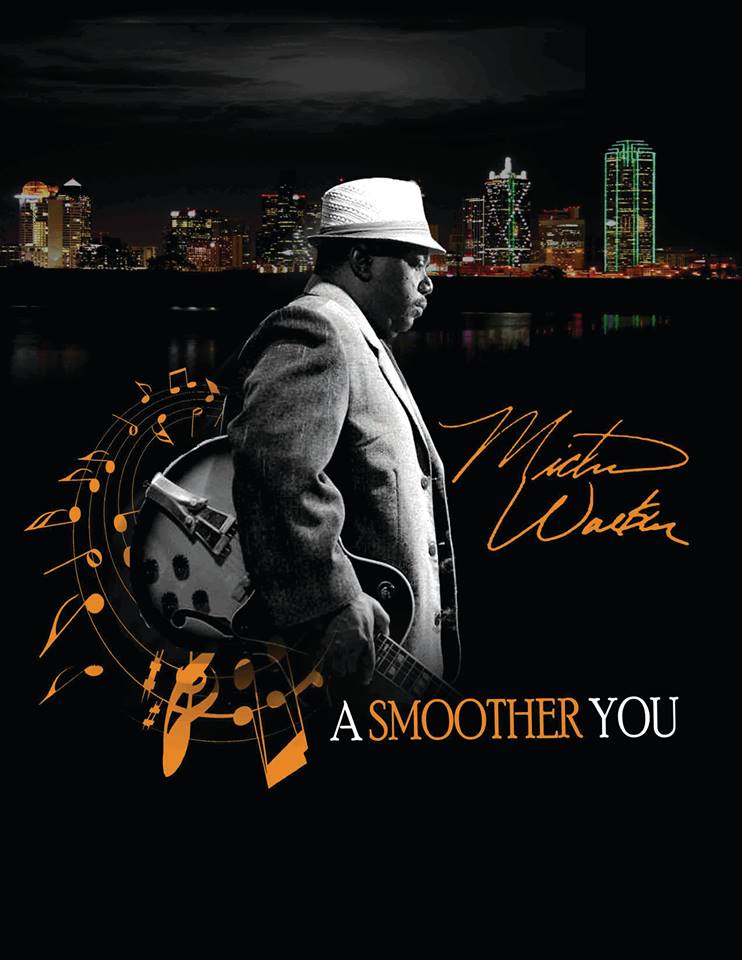 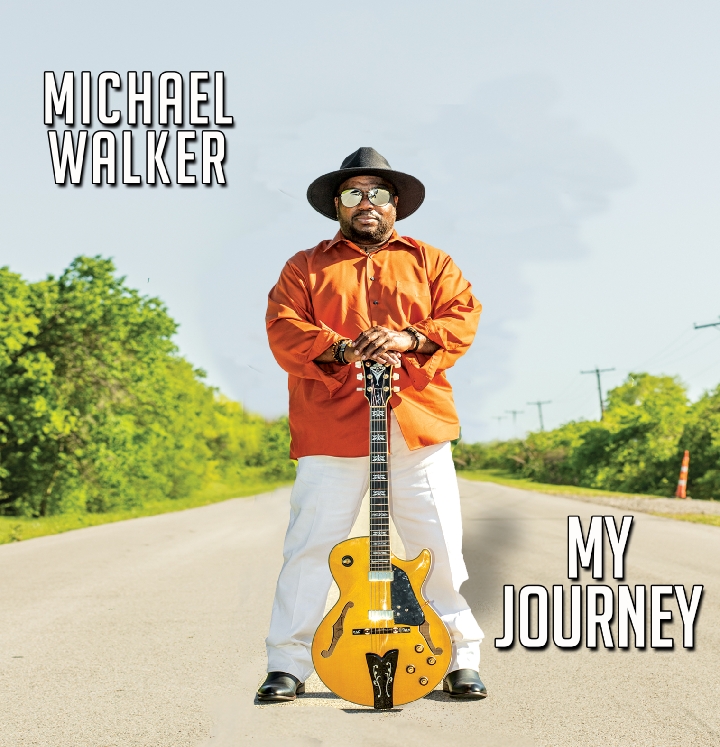 Mr. Michael Thomas was professional, extremely talented, and arrived early. He exceeded my hopes (which were high) for setting the atmosphere. Highly recommend him!

Response from The Michael Walker Project:

Mrs. Autry was great...I would be more than happy to be the entertainment any of her events.

The Michael Walker Project was superb. He truly made our event a success. We will definitely book this band fur another event in the future.

Response from The Michael Walker Project:

I had a great time doing this event. Tamare and her team are very professional. They take very good care of me and my band.

Guitarist Michael walker will provide a high energy concert, as part of the show he's known to go out into the crowd to get the people involved. The Michael Walker Project performance will have you talking about the show for years.

Michael Walker – Guitarist, Michael Walker did not come from a lineage of musicians.
But, his love for the electric guitar has allowed him to embrace the riveting sounds of
blues and smooth jazz. Born in Newport, Ark., Michael was hooked on the guitar by
listening to his grandmother’s old blues records, notably the great B.B. King, and when
Michael approached 12 years old, his dad bought him an electric guitar. A novice guitar
player in town, Mr. Vault, became his instructor. Eventually, Mike’s dad allowed him to play with more established players in local clubs.

Michael contends that experience
allowed him to gain exposure in playing in a real band. Michael played as part of cover
bands, and did all he could to get his name known in the town of 8,000 residents. After
moving to Dallas, TX in 1989 Michael started to focus on the sounds of smooth jazz.

In 2000 Michael started his own group ( Chill – Factor ) playing local clubs around the DFW
area. In 2013 Michael was signed to the Spectra Jazz label as a solo artist. He delivered
his debut album, “ A Smoother You “ which earned him praise and respect from his peers
in the Jazz world.

July 30th 2021 Michael will release his third CD “My Journey.” With this album you hear the
growth in songwriting and his riveting guitar skills that highlights his soulful jazzy
melodies threaded within the Five selections. You get a style of music that’s not heard
today, ( Southern Soul Jazz ). Michael’s influences from his guitar idols Mr. George
Benson, Norman Brown and Paul Jackson Jr can be heard on the CD but make no mistake, Michael has his
own style. Michael’s music will make you Smile, Think, Dance and appreciate what you
have been given. The CD will take you to an unbelievable place.
Michael Walker Musician For Life

My Sound engineer will contact buyer for requirements if necessary

You Rock My World - M. Jackson

Deeper than you think - G. Benson

I will provide my sound engineer for required equipment