The Magic of Michael Principato 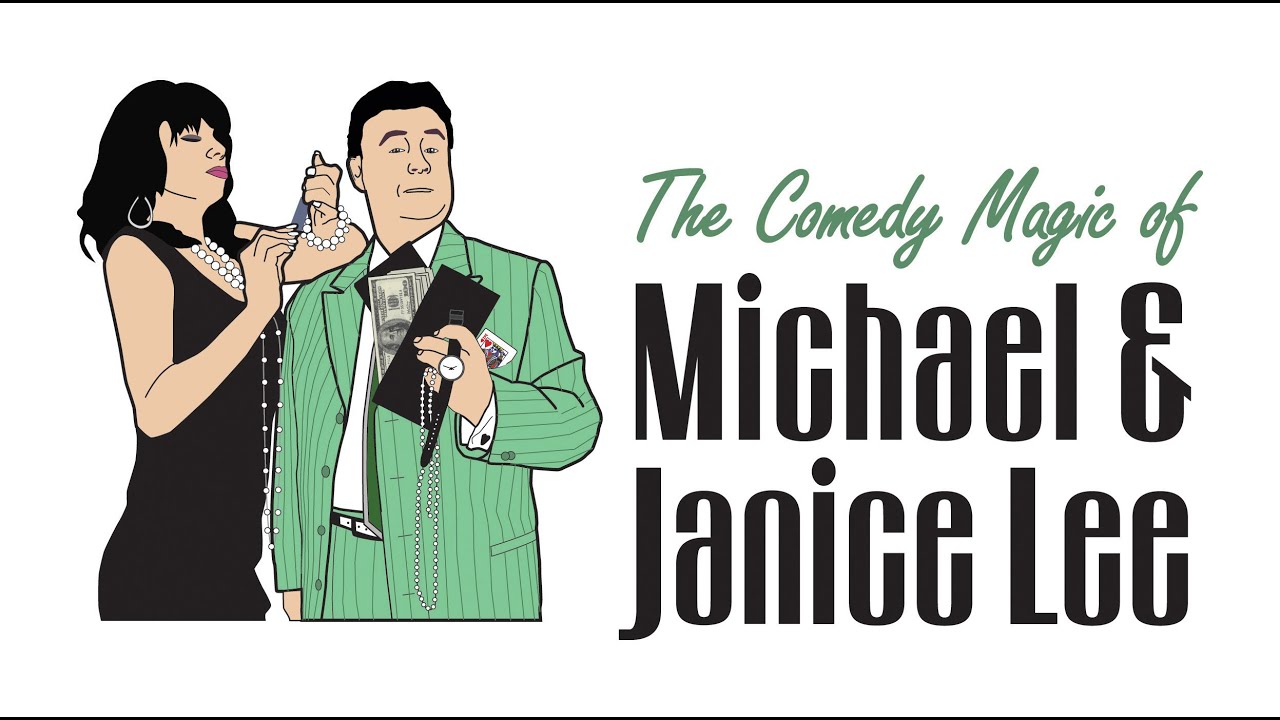 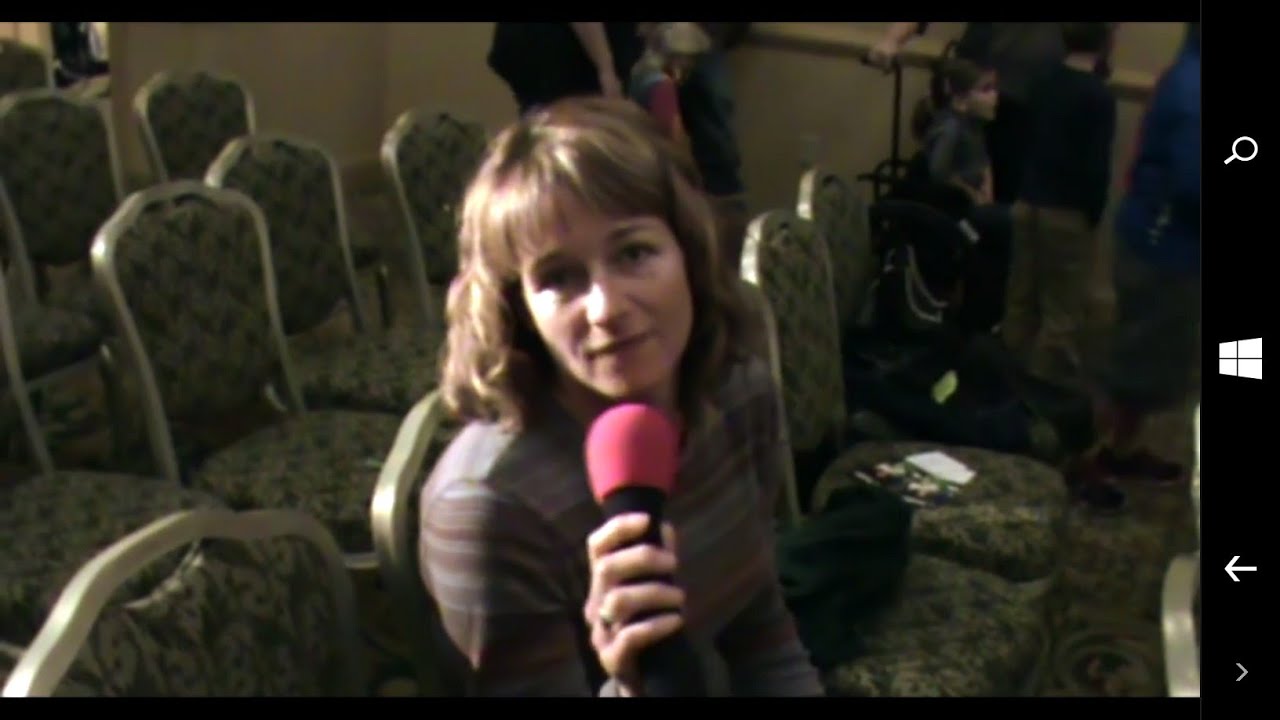 Michael with Paco the magic Dog, in SOME shows.

Magic with a Message 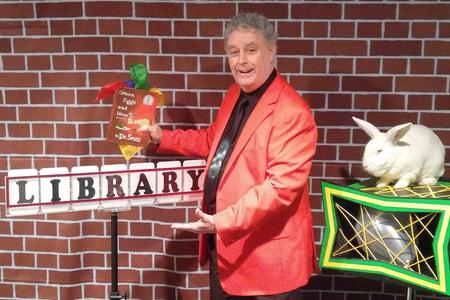 I perform a top quality interactive comedy magic show. I am a family friendly entertainer. I am the top family magician in the Cincinnati area and I do travel around the world entertaining people. I have a degree in education so I keep my show engaging for all ages.

The kids loved it!

Response from The Magic of Michael Principato:

Thank you Amanda for your review. I hope I can help you with future events you might have for your company. Thank you again.
Michael Principato

Great interactive Comedy Magic. For some events I make a live bunny appear. The magic is geared to the age group you will have to attend your event. Call me and let's make your event special.

Michael started with magic at the young age of five when his parents gave him a deck of TV Magic Cards. At thirteen he received a loan from his parents and put together a small illusion show which he traveled around New Jersey, New York, and the Philadelphia area, then traveling the east coast performing at mall openings.
After High School he attended the New York Academy of Theatrical Arts in Manhattan to study acting. His acting career was short lived in off off Broadway plays, then some commercial work and minor parts on TV and in movies. But his passion has always been magic.
Michael spent some time performing magic in the Bahamas, he was the first magician given a work visa in the Bahamas after its independence from England. After coming back to the states he performed in colleges, opening for performers. He then went back to the casinos, performing close up magic and stage shows for special events. He has been seen at Caesars Atlantic City, Trump Plaza, Trump Taj Mahal, Showboat, Harrah’s, Resorts International, Argosy Indiana, Majestic Star, and many more. Michael has also been performing for Festivals, special events, schools, Churches and other organizations around the southwest of Ohio. Michael is one of the top family performers in the Cincinnati area!

We can perform in any size venue, we gear the show to fit your venue. In some shows, we need electricity close to the stage.

Depending on the age of the group attending the event I gear my show to the age and stage setting of the venue. Thank you! 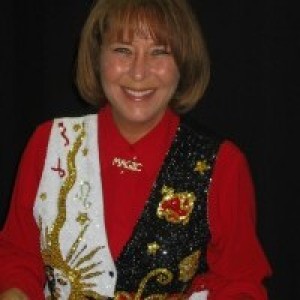 Tiffany Z. said “Cindini was the hit of my mom’s 60th birthday! She was funny, had a lot of audience participation, and the magic was fantastic. I highly recommend!”

Shawn K. said “I've always wanted to see a good magician in action up close and personal, and I got to do that seeing Keith perform at a June BIG 4-0 birthday party…” 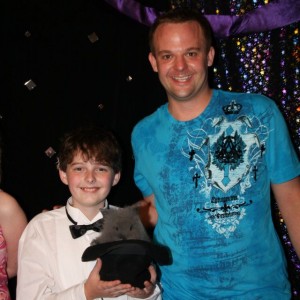 Pat S. said “I work for the Williamsburg Branch Library. I had Jason come to our branch to put on a magic show for our patrons. We had a good mix of young and old…” 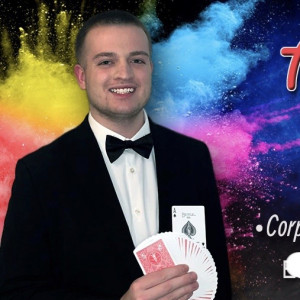 Close up and stage magic at its finest. All of the magic and sleight of hand I perform is top notch and as strong as it gets, for corporate events, weddings, kids…