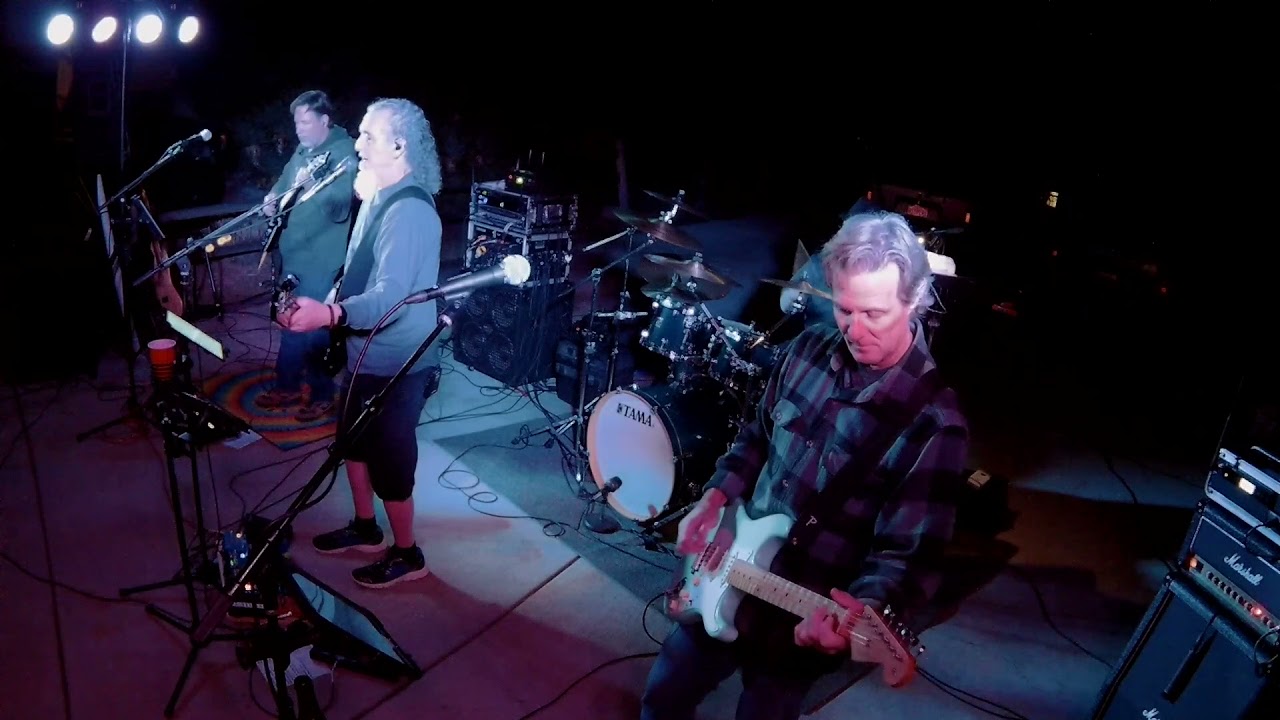 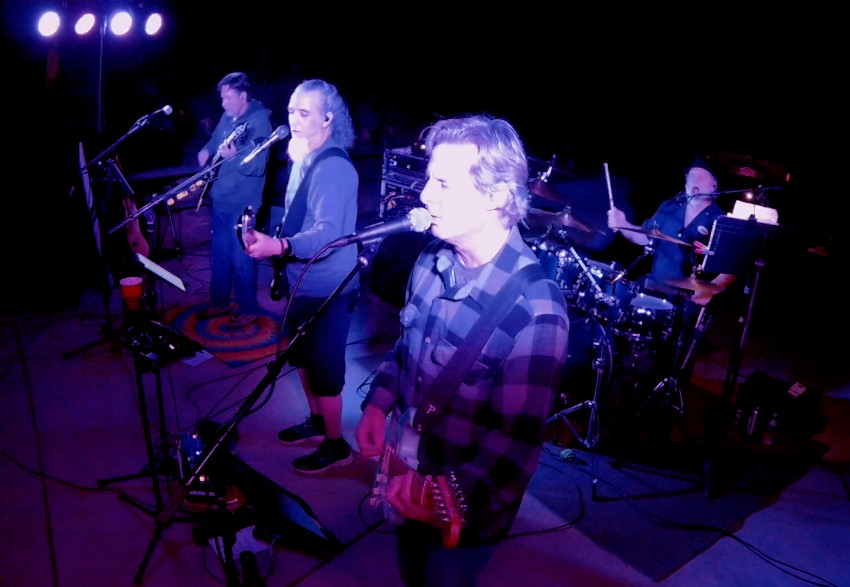 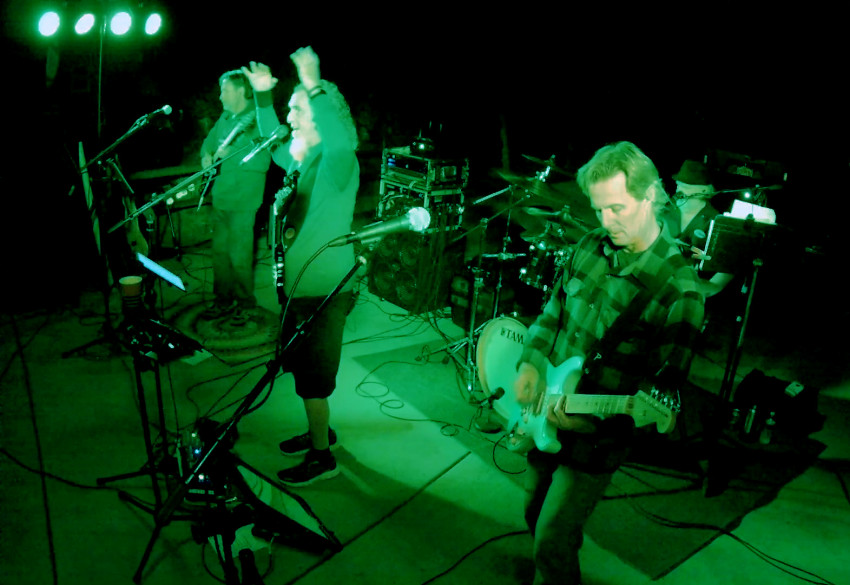 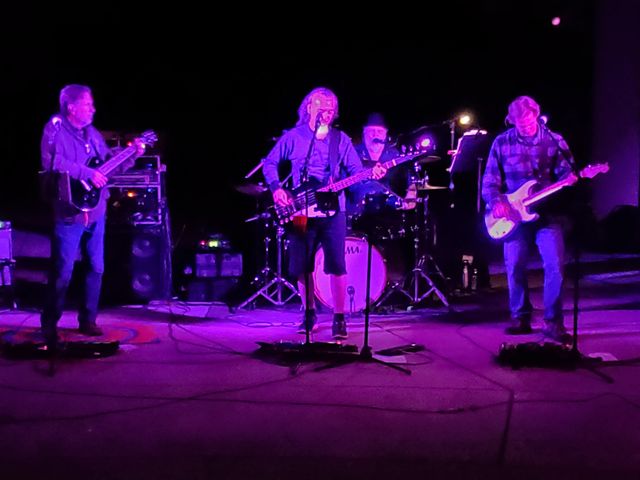 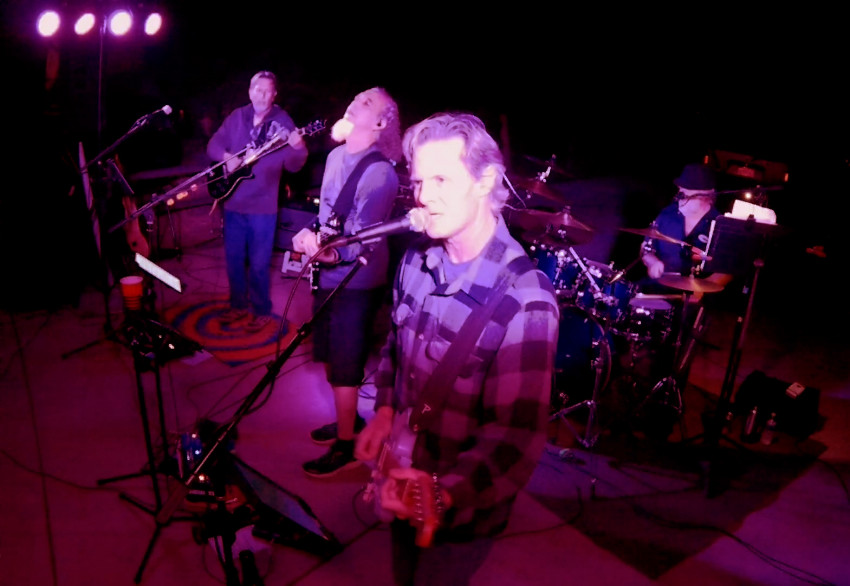 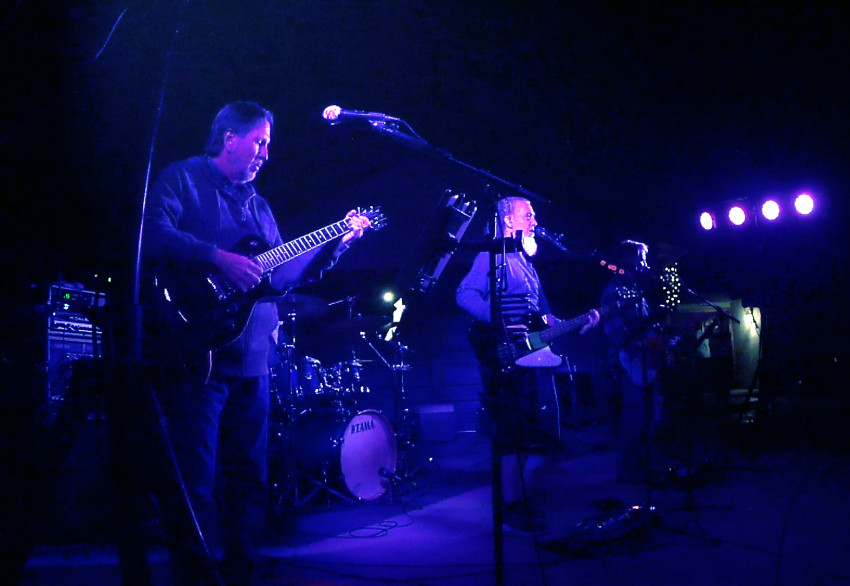 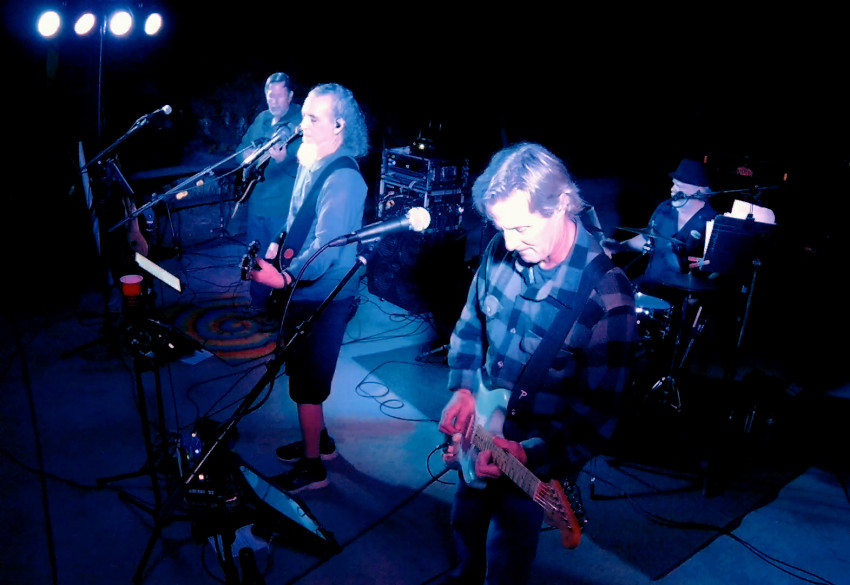 You won't get bored hearing the same old classic rock tunes played by classic rock bands. While we mix in some of those, we prefer to play songs by well known (and some lesser known) bands that haven't been played to death, yet are easily recognizable. You'll get a tight band that gets your audience on the dance floor, providing a full P.A. and lights. We love what we do and it shows!

Have an event that needs a bit of a more toned-down atmosphere? We can "twist" our sets for an acoustic evening!

The guys delivered! The sets were perfect. Their style fit the party perfectly.

Lemon Squeezers played at our community event and they killed it! Our small group of about 60 people, in all age groups, were up on their feet, dancing, singing-along, head banging, and even some air guitar was happening! I was incredibly pleased with their performance, I think I got more than I paid for, and I am hiring them again at my next party.

Response from The Lemon Squeezers:

Thank you Billie! It was a pleasure and fun time. We look forward to entertaining you again soon!

You can hire just about any cover band, especially if they are playing the same, tired, overplayed songs most cover bands play! The Lemon Squeezers bring some of those songs (after all, they do get requested at events), but they change things up in the cover band circles by playing the "lesser" hit songs, but songs you will definitely remember by the bands you love. Songs that will leave you thinking, "I haven't heard that one is ages and it's such a great song!"

The Lemon Squeezers are a cover band (guitar, bass, drums with all members on vocals). They cover songs that are not the same old, tired and overplayed songs that seem to be picked by many cover bands. Instead, they decided to find songs you will recognize, by bands you know and “twist” them up a bit to fit the band’s lineup and have a little fun while they are at it… and you will recognize them. But don’t worry, they still have some of those classic songs that everyone wants to hear!
The band formed in 2015 and has evolved to it's current lineup featuring Dale Cooper (bass and vocals), Bruce Sharp (drums and vocals) and Rob Weber (guitar and vocals). Their collective experience brings touring, sound engineering, garage bands, jazz bands to hosting open jams throughout Southern California.
The Lemon Squeezers will entertain you, get you (at the least) chair dancing, have you singing along with the band and reminiscing about those songs you thought you’d forgotten!

With over 100 songs on our list, The Lemon Squeezers tailor the set lists to your audience. If you have preferences of fast, medium and slow songs, let the band know. They keep the music flowing (no unnecessary announcements between songs) throughout each set to keep you on the dance floor.