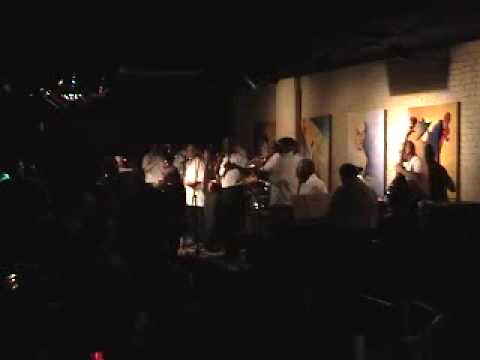 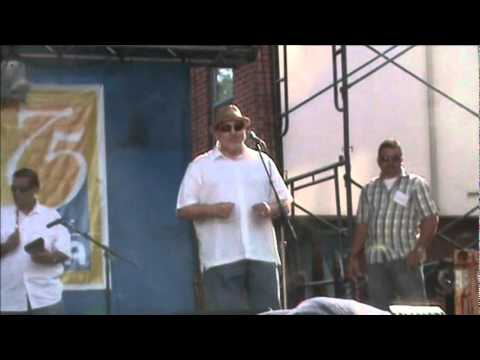 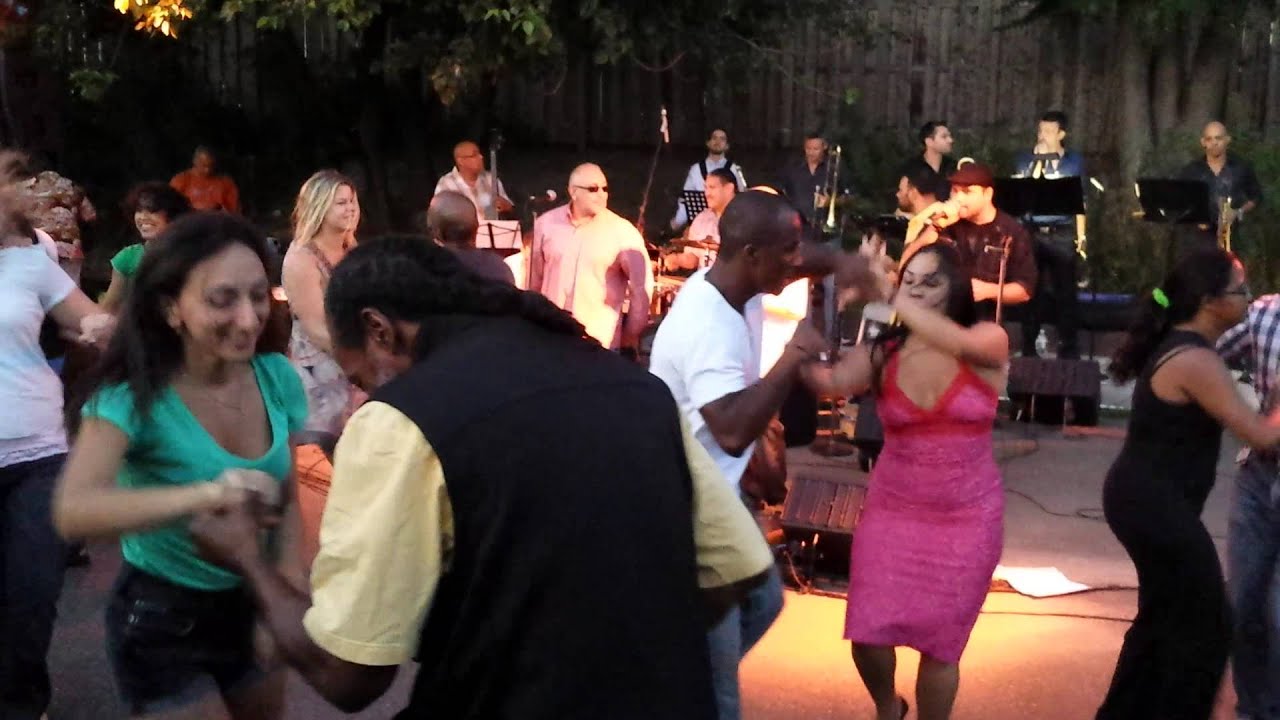 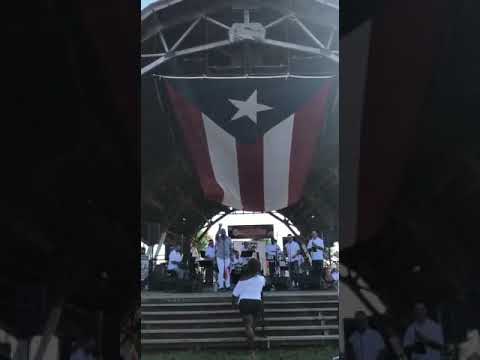 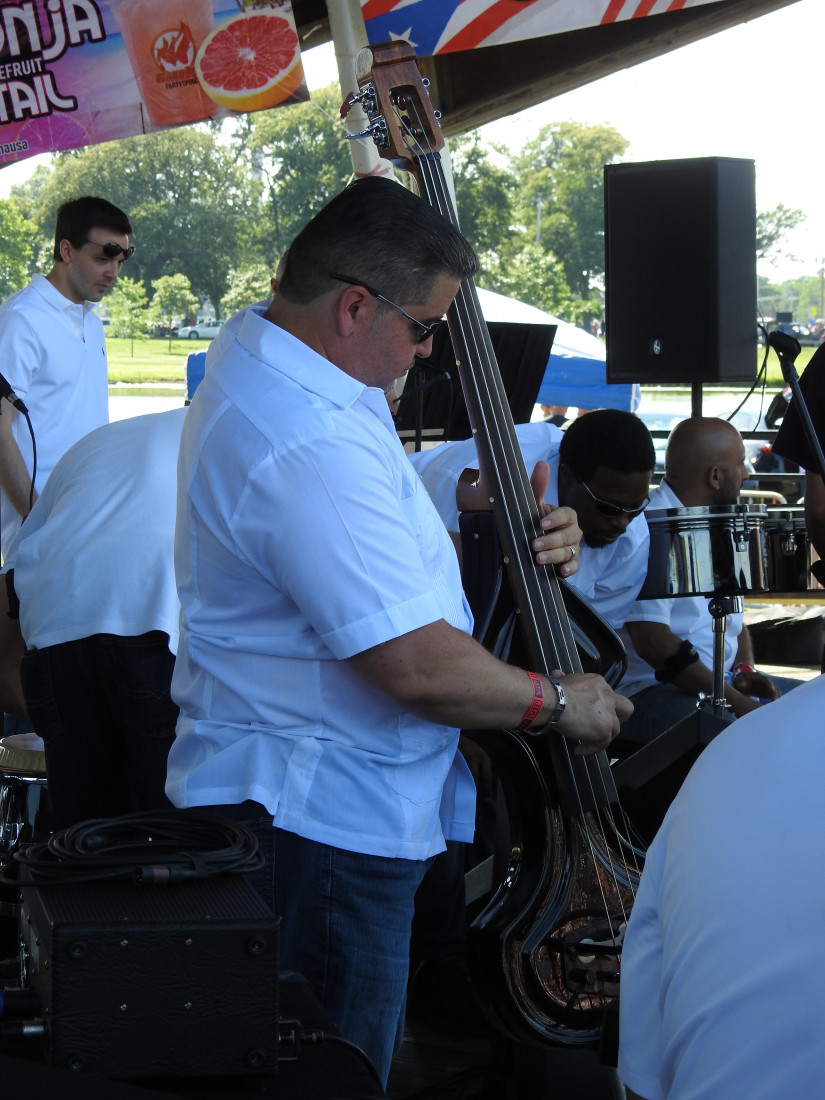 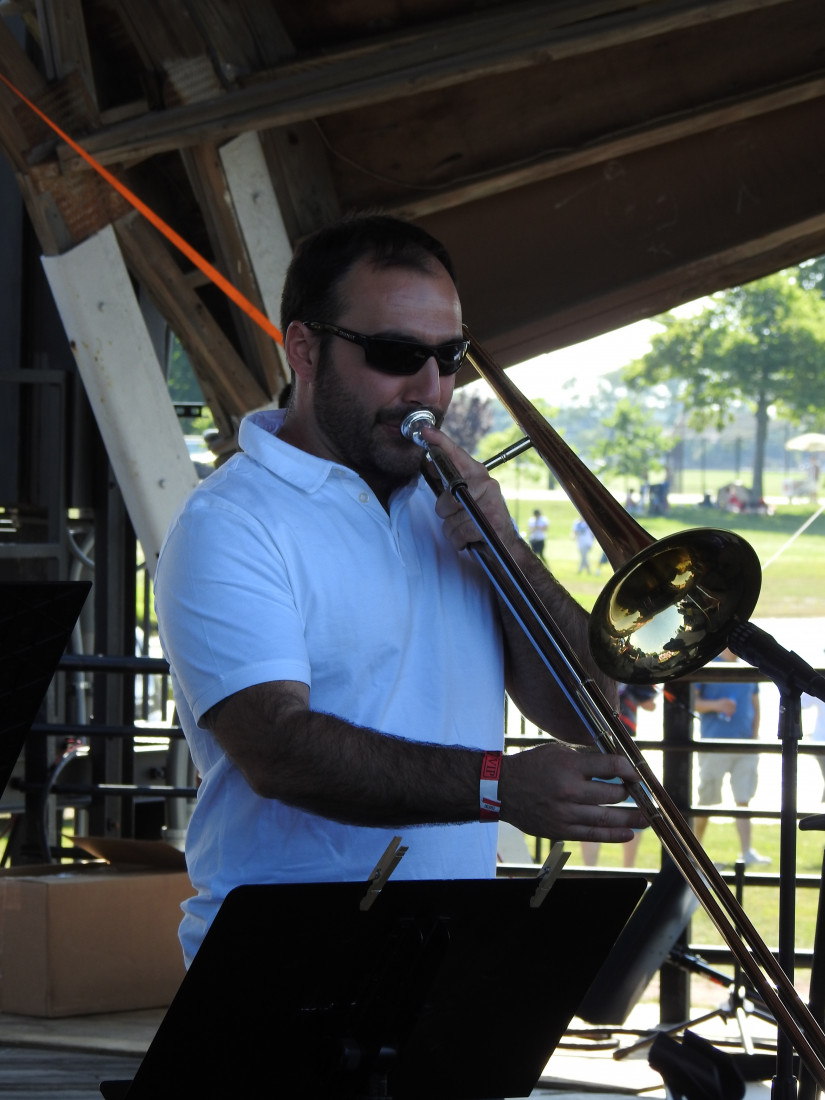 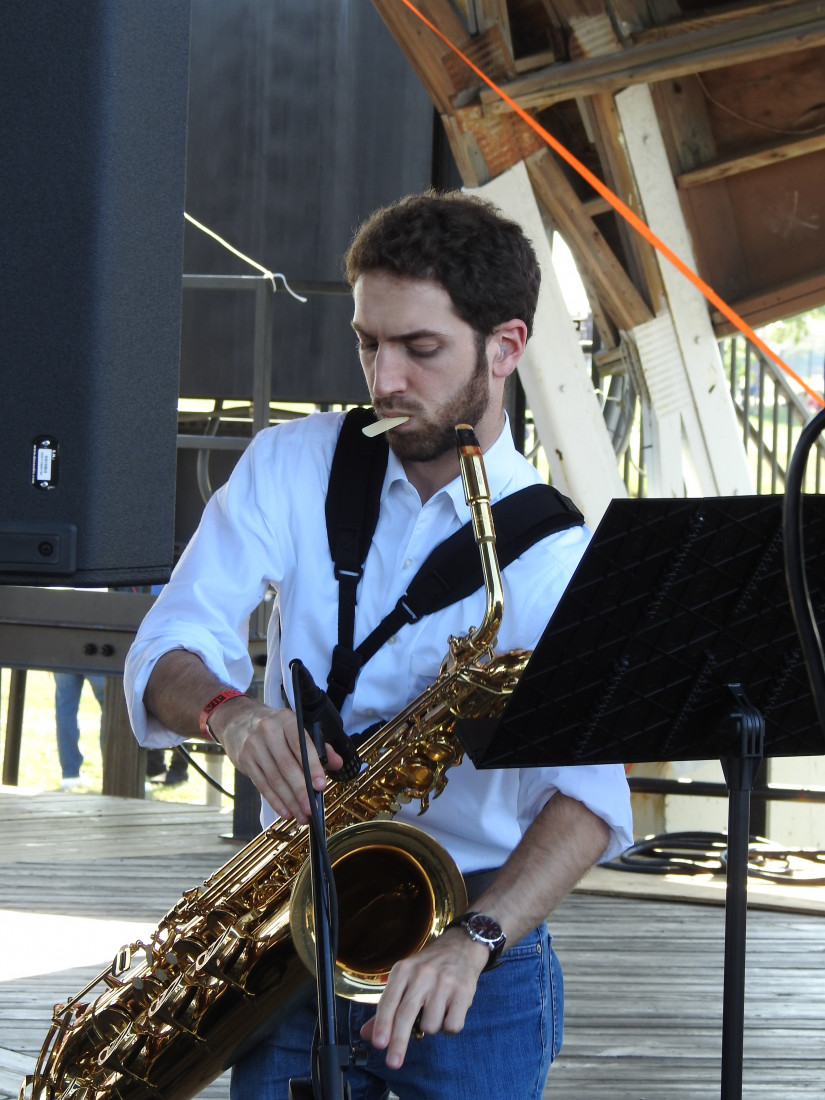 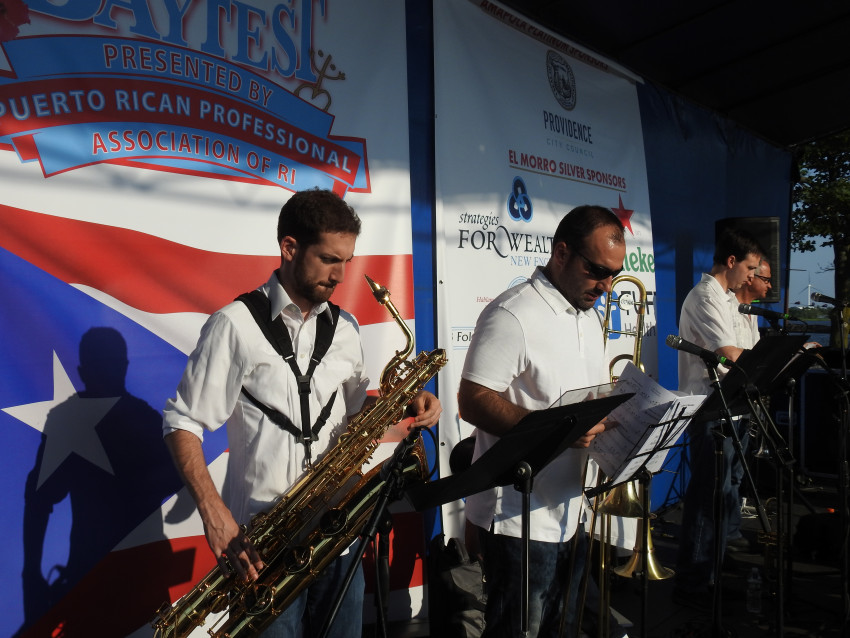 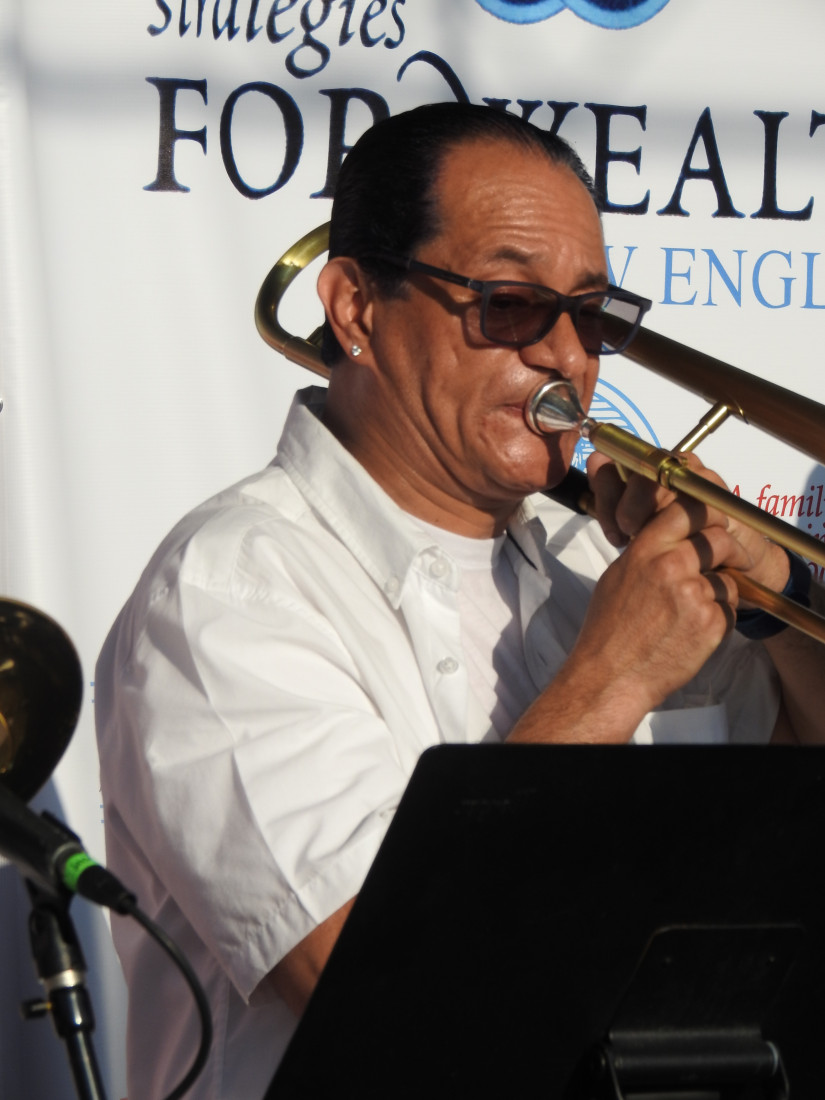 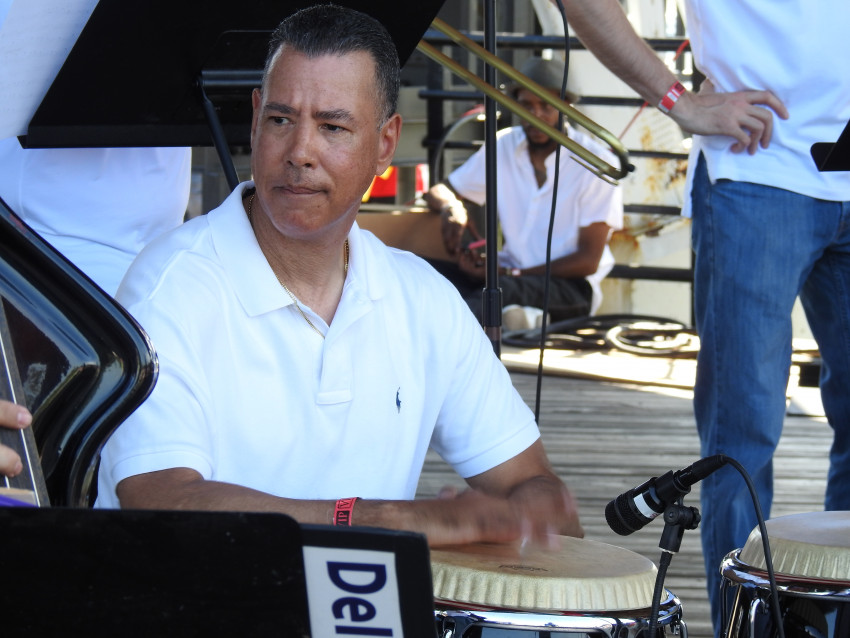 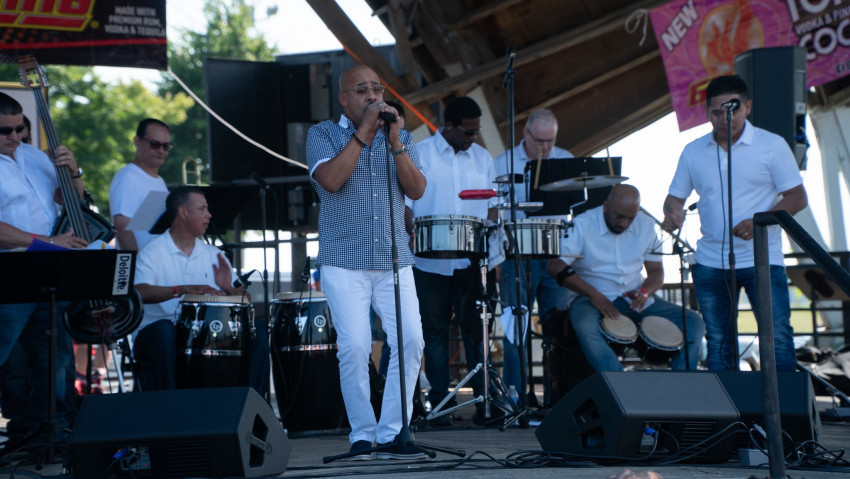 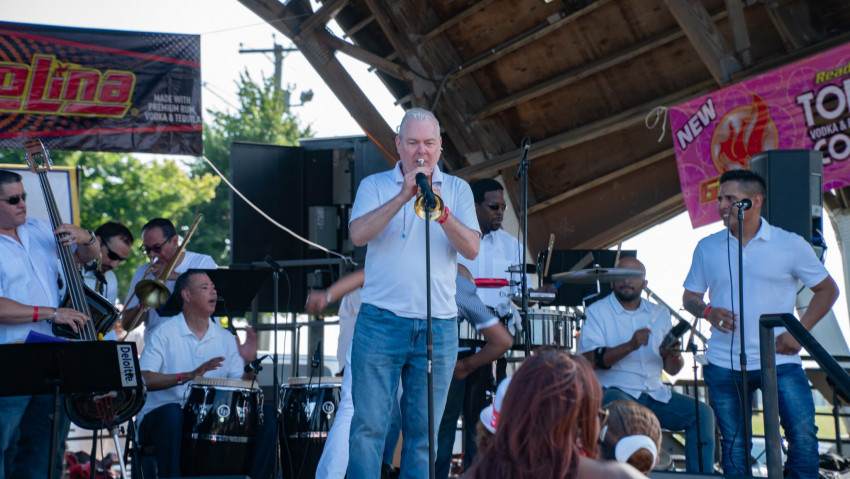 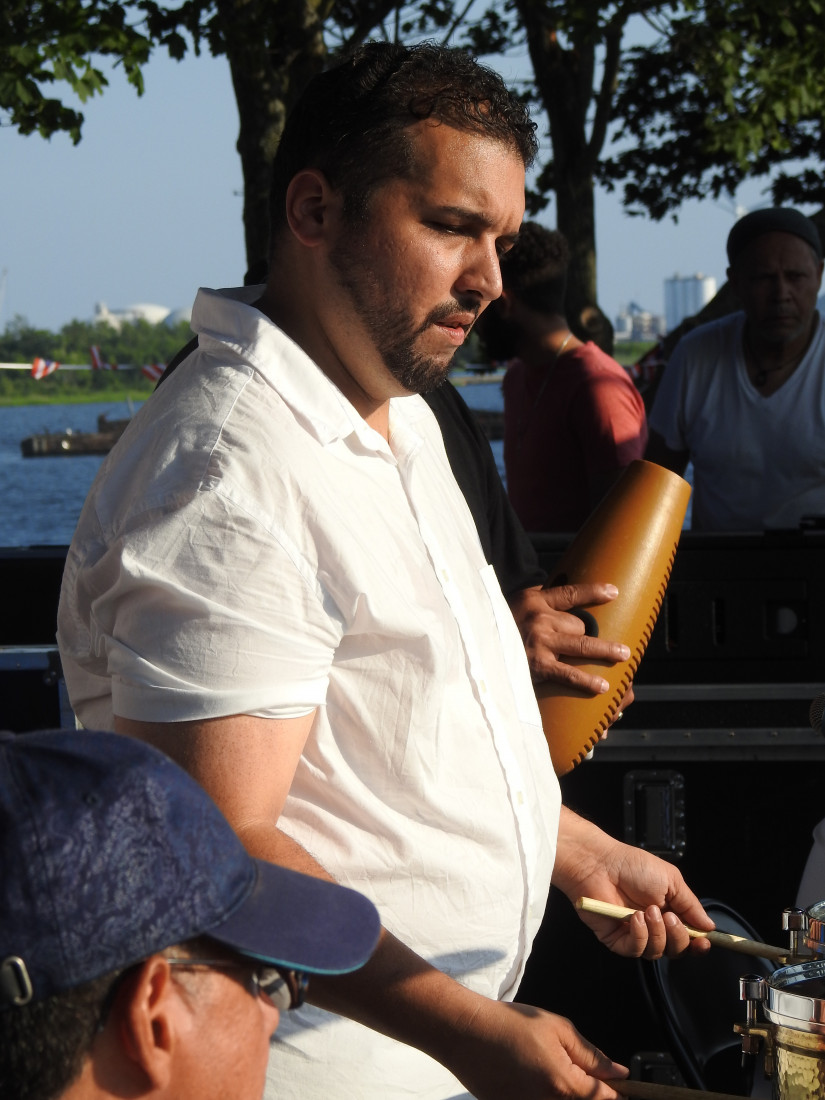 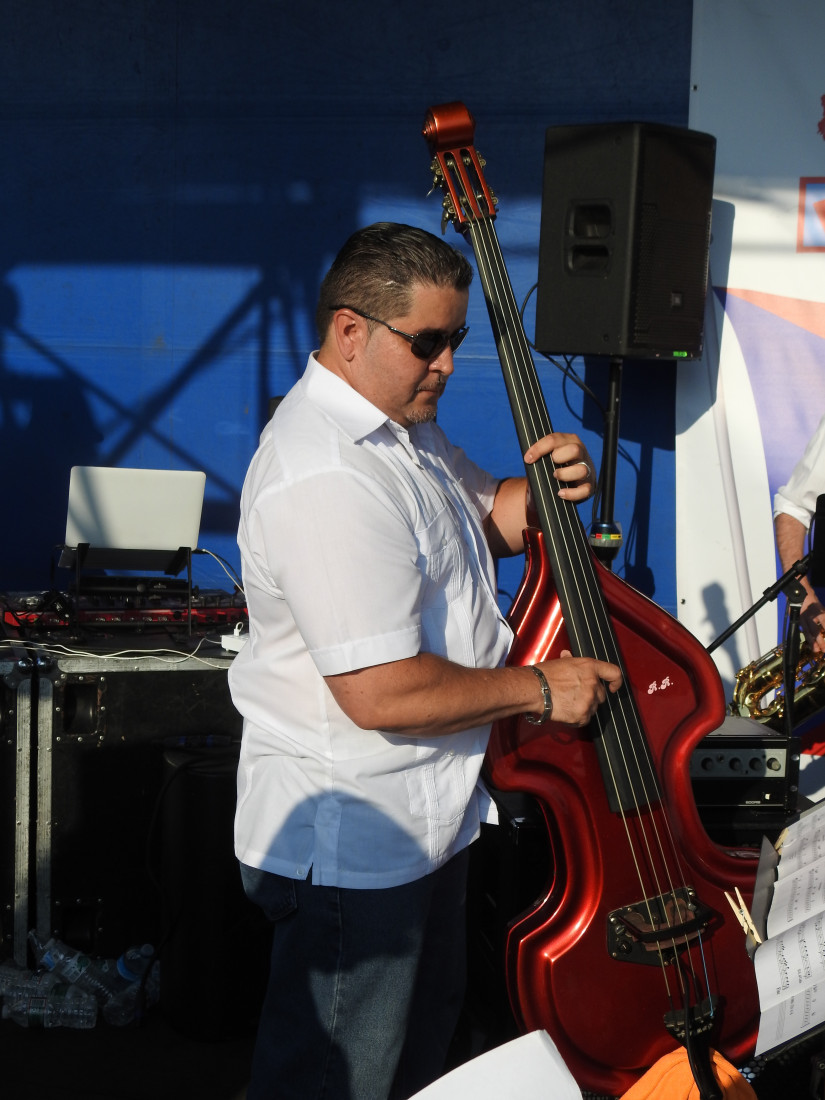 I would like to introduce The Latin Heartbeat Orchestra for your consideration. This is a 13-piece professional Salsa Ensemble that has made a name for itself on the Salsa scene, first throughout the New England/Tri-State area and now internationally. The Latin Heartbeat Orchestra’s (LHO’s) commitment to sustaining Latin culture through its music has been the driving force behind this talented ensemble of dedicated musicians.
With two critically acclaimed productions including a list of some of the best musicians from the New England and the New York.
Thank you,
William Mendoza
Producer/Director

Be the first to review The Latin Heartbeat Orchestra

The Latin Heartbeat Orchestra’s (LHO) commitment to preserving its cultural music has been the driving force behind this talented ensemble of dedicated musicians. This group has taken pride in being recognized as a preservation band, and the cultural responsibility that comes with it. Now in its seventh year, this group has gained popularity for interpreting the style of music that popularized the Salsa scene in the 60’s and 70’s. With its own unique style and sound, The LHO has rekindled memories for those of us who were a part of that generation, as well as introducing it to the younger generation.

This orchestra’s impressive resume continues to grow and they have had the honor of participating in major events at some of New England’s premier venues such as: Foxwoods Casino’s B.B. King Lounge and The MGM Grand; the Connecticut Salsa Festival – 5 years in a row by popular demand; the Boston Salsa Congress; and the Providence Rhode Island WaterFire Festival, where they performed before an audience of over 5,000 people. The Latin Heartbeat Orchestra was also invited to participate and represent the State of Connecticut at the 2006 National Puerto Rican Day Parade in New York City – and represent they did!

With the reintroduction of Latin music into the mainstream by shows such as Dancing with the Stars and So You Think You Can Dance, not only have The LHO’s fans grown, but so has the diversity of these enthusiasts. Salseros are making Salsa dance studios popular again. When this band takes the stage, the energy is inescapable - people want to dance, but by the same token, they also want to watch and listen. Whether you are a Salsa lover or new to this genre, if you have not had the opportunity to experience this ensemble’s contagious energy, you are missing out on some great music! 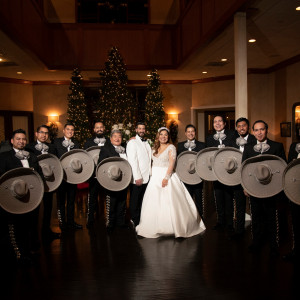 Jennifer M. said “I text them at 11pm almost midnight California time because I am in califronia for work which that was1:00 am eastern time, I thought I had no chance…”

Melody O. said “We brought in Son de Brooklyn to help our company kick off the celebration of National Hispanic Heritage Month. Although we had a late start due to some…”