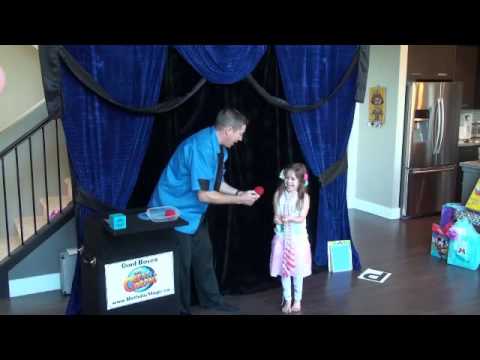 Fun With the Birthday Child 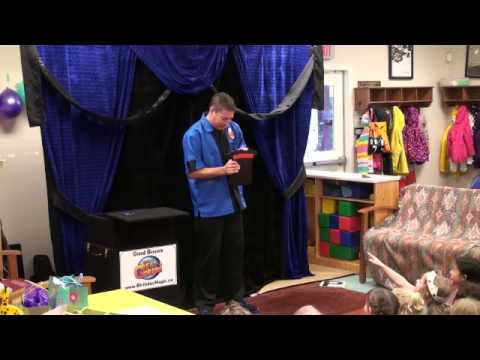 Letting Them in on a Secret? 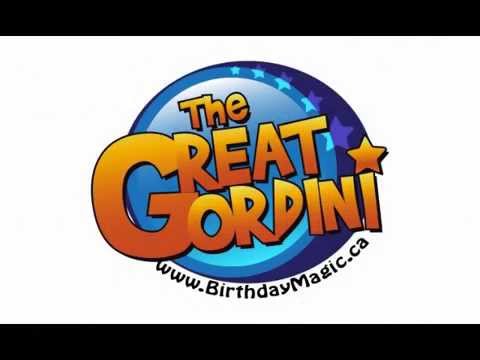 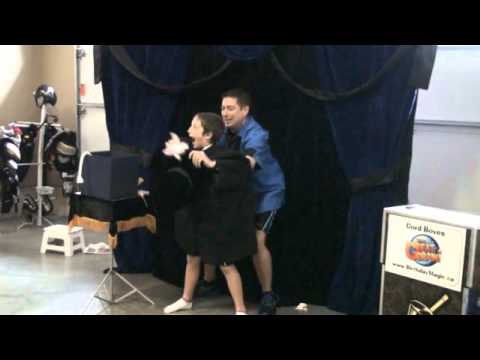 Birthday Child is Star of the Show 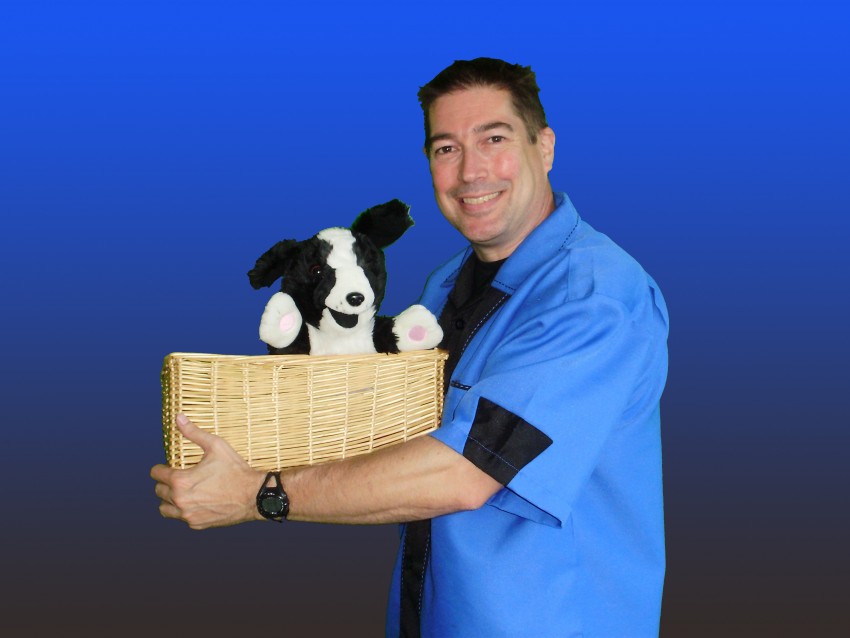 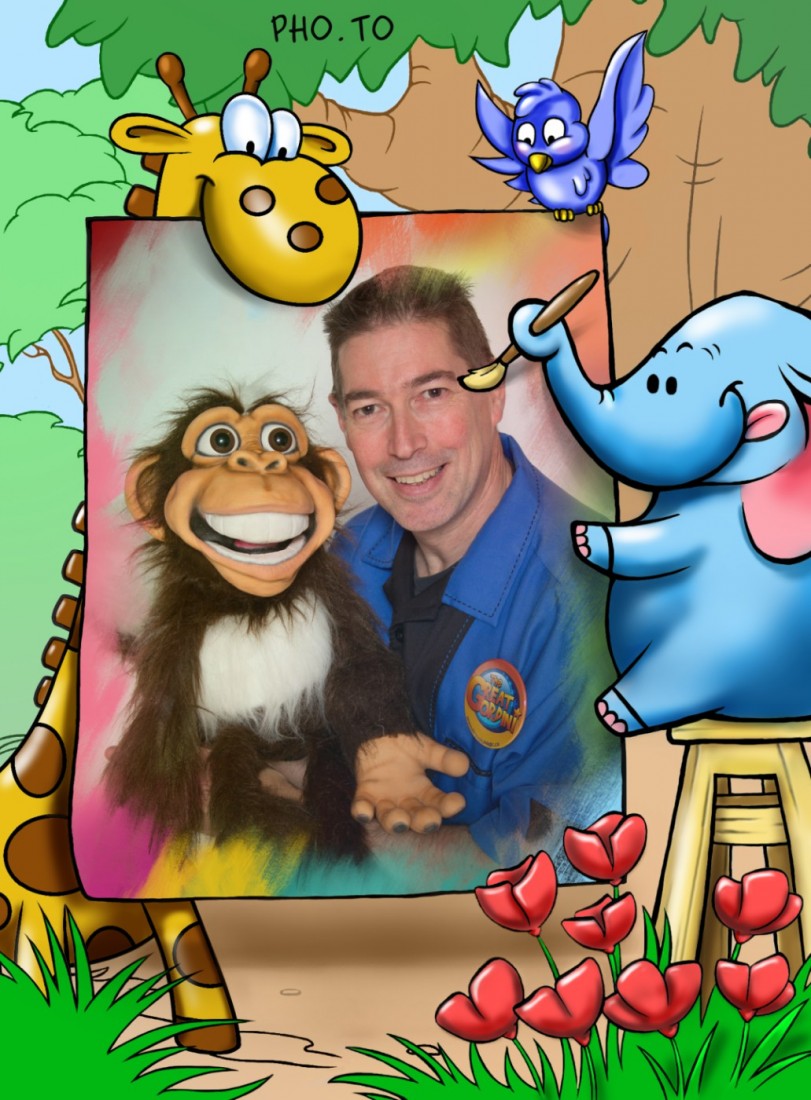 The Great Gordini with Otto, costar of the Skunky Munky show. 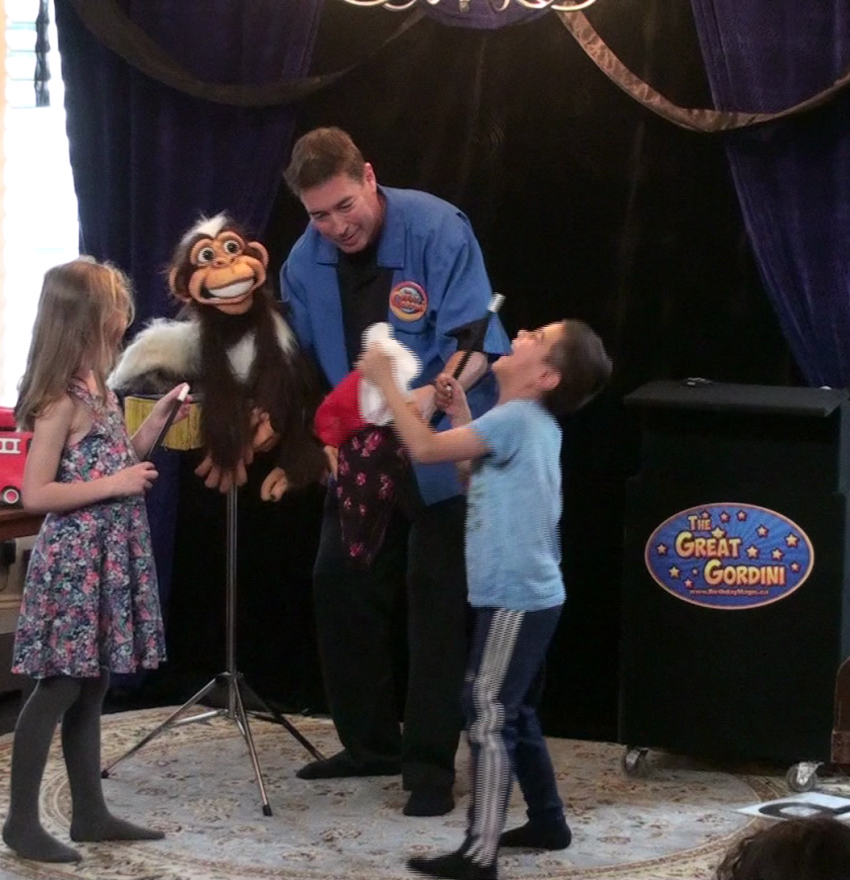 Part of the Skunky Munky show. 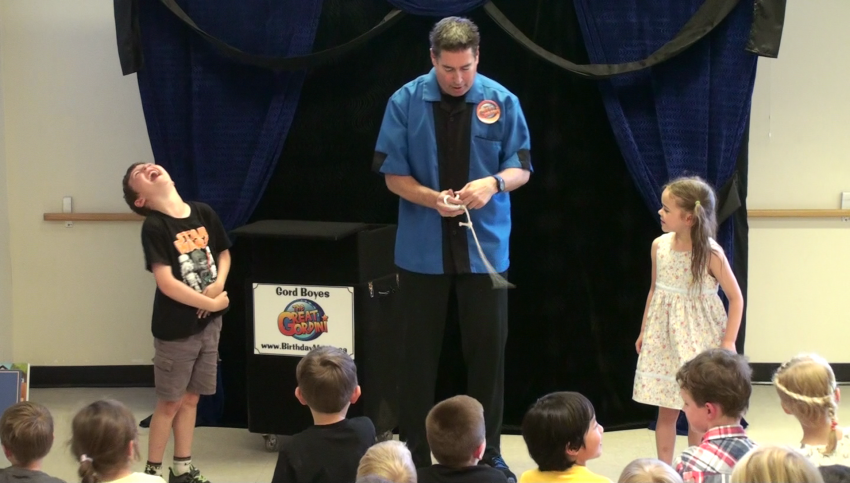 Kids having a blast!

The Great Gordini (that's me) is a multiple award winning entertainer who has performed thousands of shows. Making awesome fun memories for you and the special people in your life is what I focus on. You'll be amazed, you'll be entertained, but mostly you'll have memories of an awesome day. Let The Great Gordini make your event a great one!!

great show. Children have a wonderful time with Gordini.

Fantastic show with those kids. They love it so much!

The Great Gordini captured his audience and kept the 28 children engaged and in awe of his magic! Many times the kids thought they'd outsmarted Gordini only to find he'd tricked them again! Gordini' show was a hit. Thank we you from the birthday Girl and her 27 classmates!

It was an awesome magic show party

Kids and parents had a blast!!!! Awesome magic show!

Several packages available, 30 minute, 45 minute or a full hour. All of them are packed with interactive comedy magic and opportunities for the birthday child to be the star of the show, or to sit back and enjoy the show if they're so inclined.

Not only is Gord a member of the International Brotherhood of Magicians, but he's the Past President of the Vancouver Magic Circle, the largest magic club in Canada and a Past President and founding member for the Fraser Valley Magic Circle. He is also an active member of Kidabra International, The Association of Family and Kidshow Performers, and a founding member of the first Canadian Chapter.

Gord lives in Abbotsford with his lovely wife of over 25 years and entertains all over the Lower Mainland of BC.