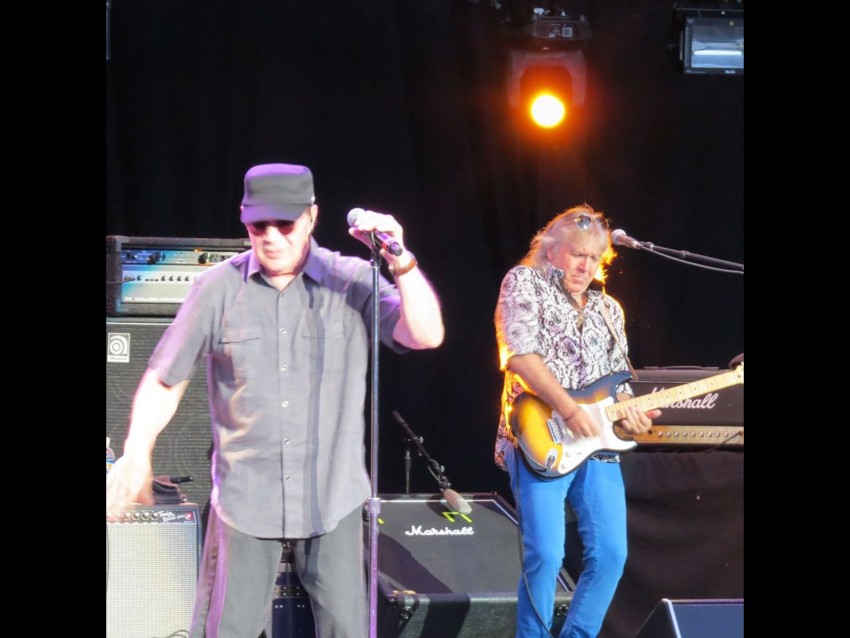 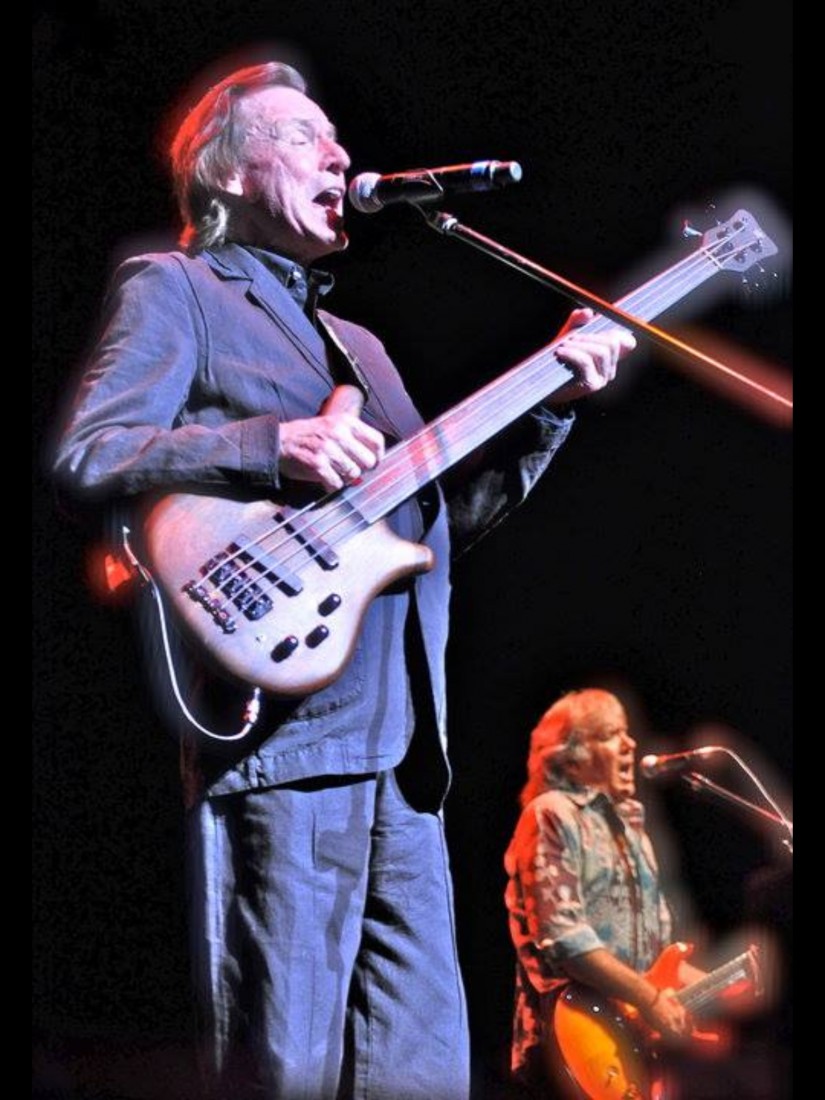 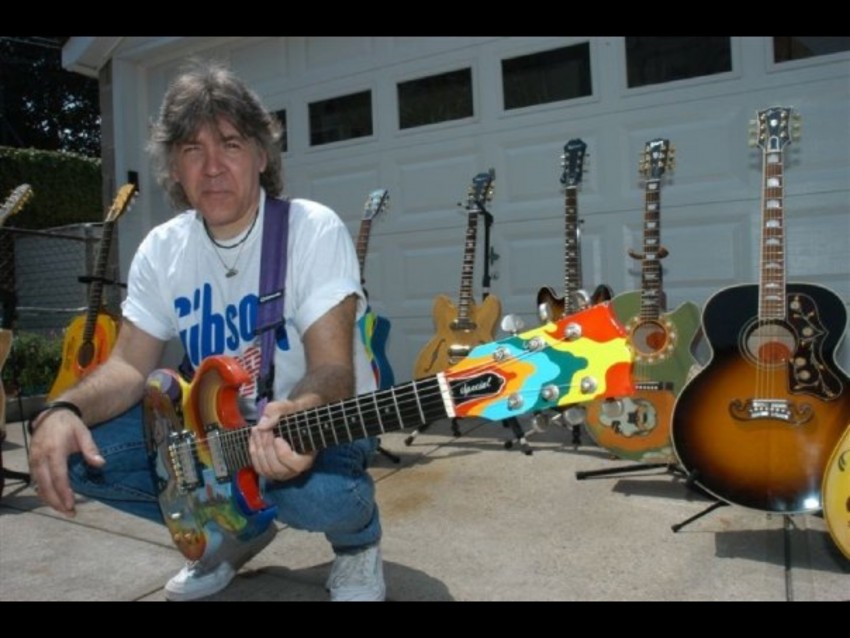 Godfrey Townsend is an internationally known guitarist from NYC. He and his band have backed up such touring artists/acts as Jack Bruce, Todd Rundgren, The Turtles, The Alan Parsons Live Project, Chuck Negron, Micky. Dolenz, Eric Burdon, Micth Ryder and many many more.
The band consists of Godfrey. Townsend (Gtr and vox) Steve. Murphy (drums and vox) John Montagna (bass and vox) and Manny Focarazzo (Keys and vox). The band performs regularly in the greater NY area but can travel anywhere in the country or internationally. The repertoire is primarily classic rock and can also be packaged as an Eric Clapton tribute act called " Clapton is GODfrey" as "Clapton" is Godfrey's bread n butter!

Godfrey was selected by John Entwistle to be his guitarist in 1996. He remained with John until he passed. Godfrey has been musical director and guitarist for "A Walk Down Abbey Road", "Hippiefest" and the "Happy Together Tour". The members of The Godfrey Townsend Band have been with him for most of these tours and have backed most of the artists the tours featured.