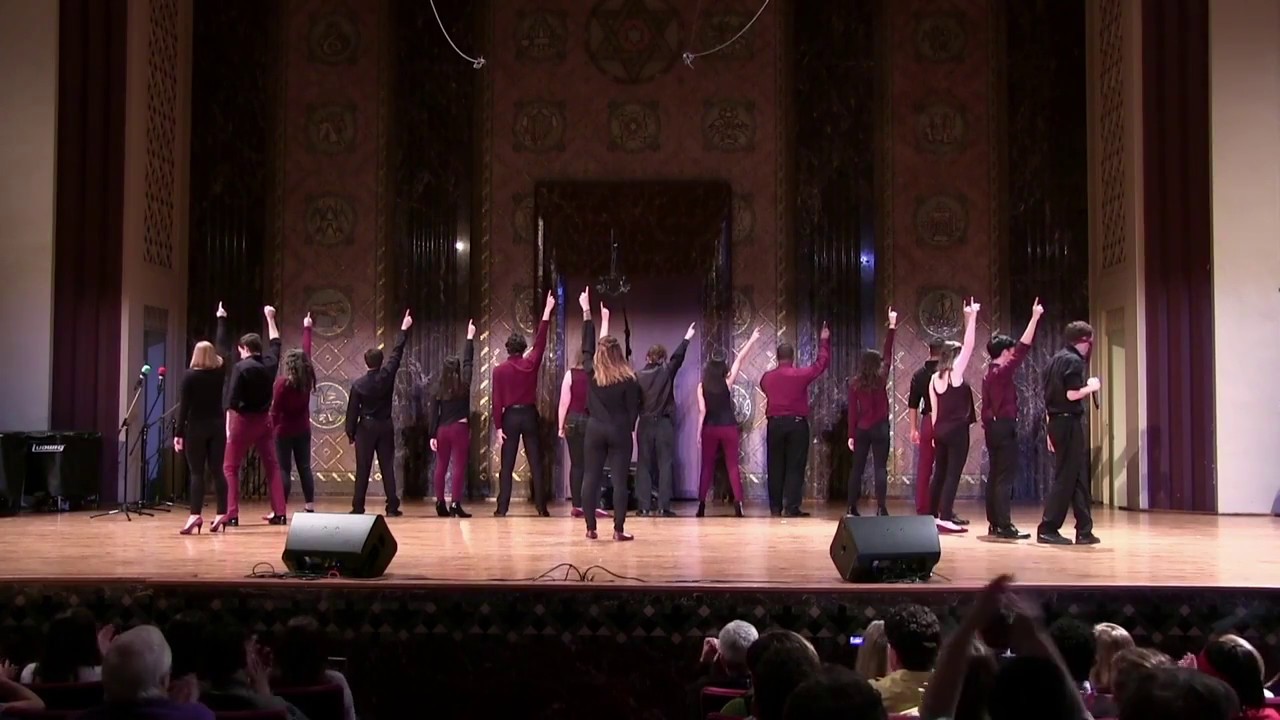 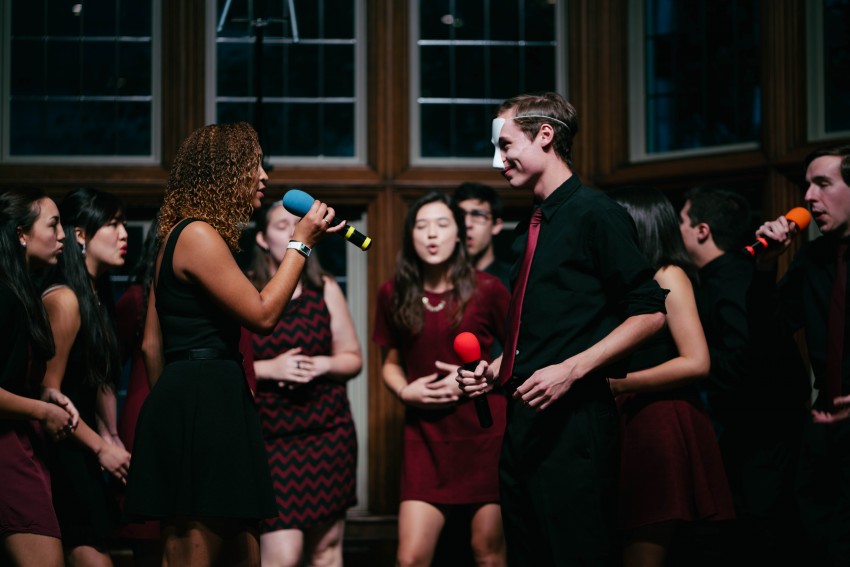 Singing "Phantom of the Opera" at our Fall 2016 Concert 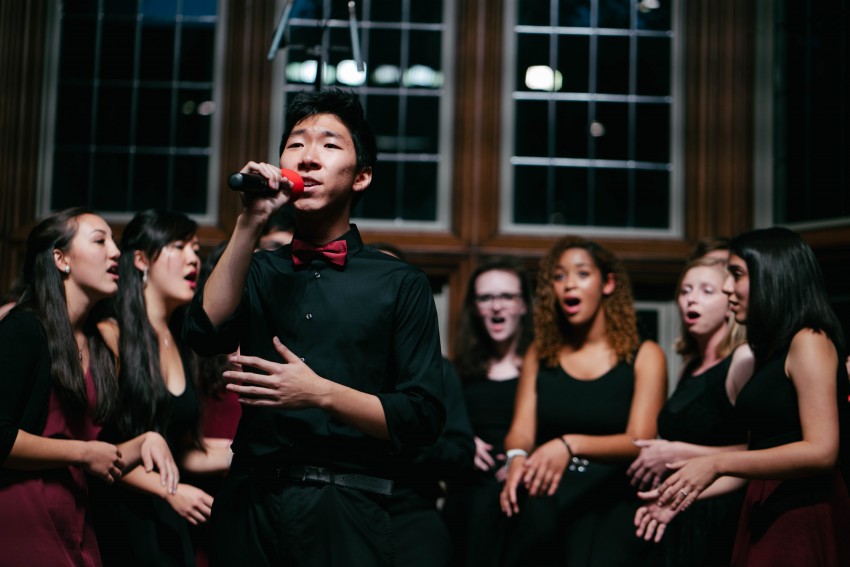 Singing "Skyfall" at our Fall 2016 Concert 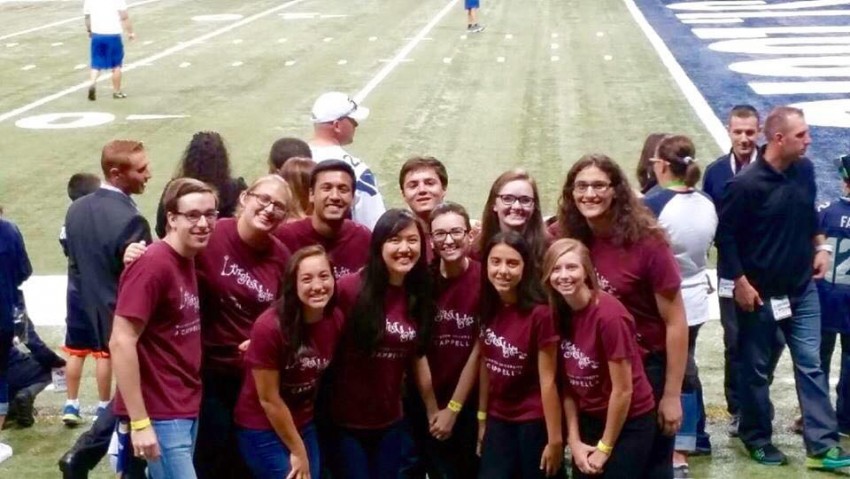 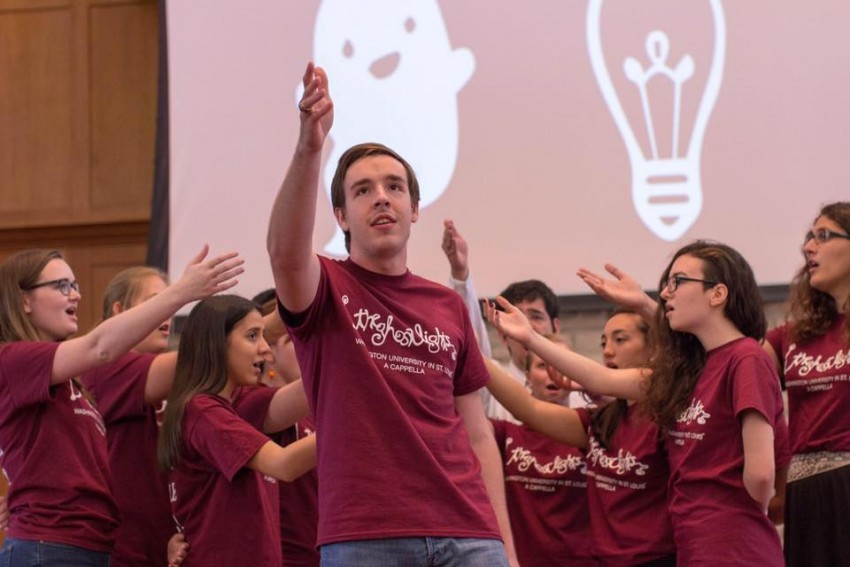 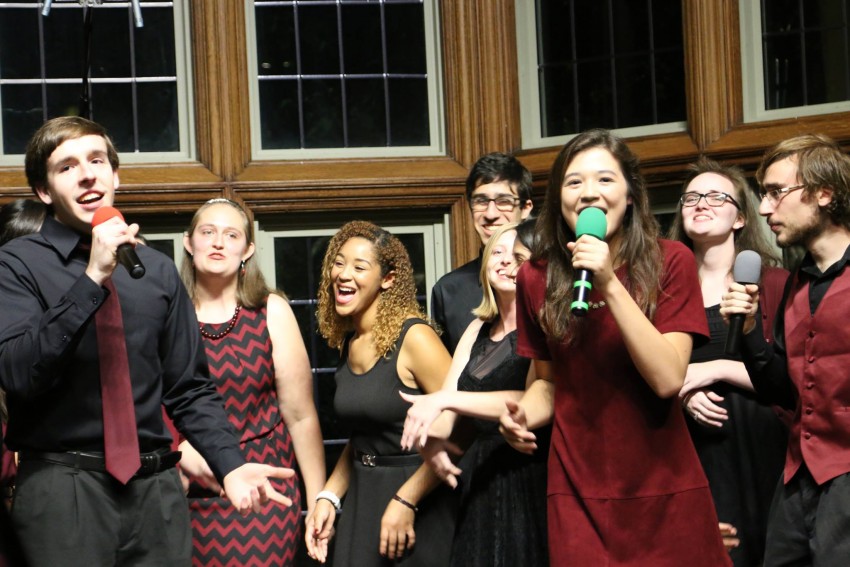 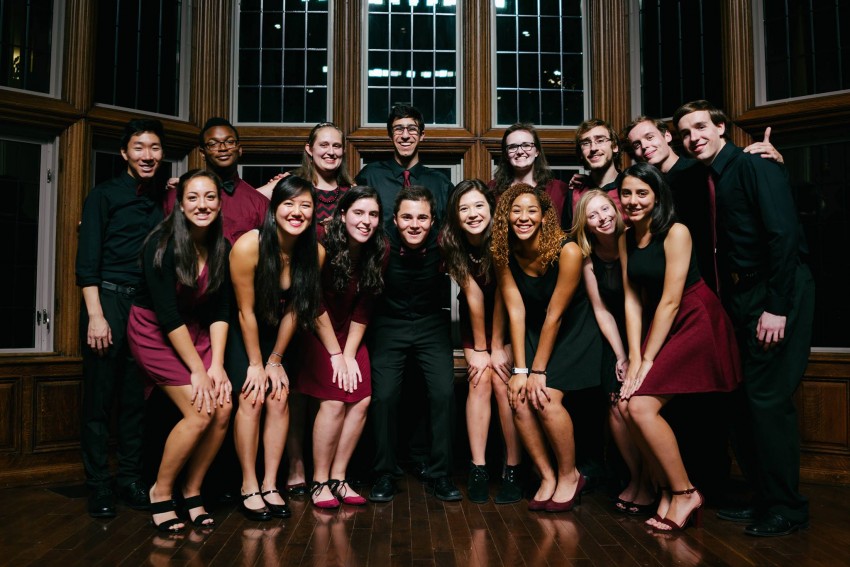 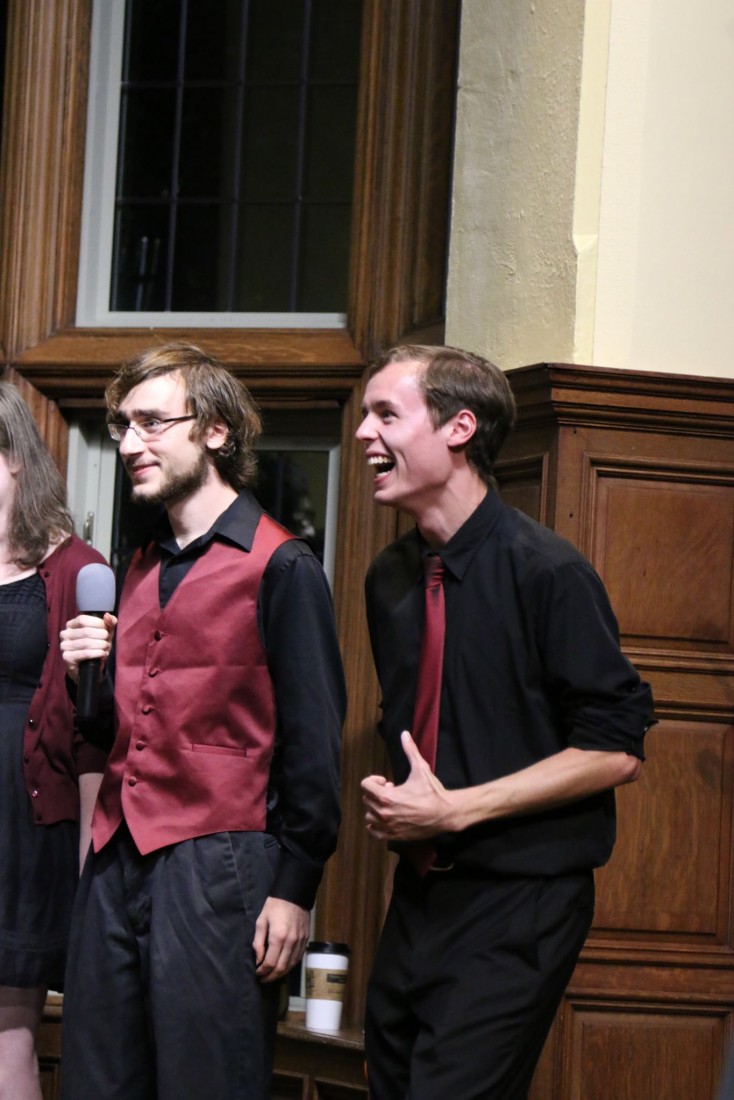 We love what we do

We are Washington University's soundtrack a cappella group founded in 2010. We sing music from tv shows, movies, broadway musicals, video games, etc. Anything that has a soundtrack! In our 7 years as a group, we've performed a large-scale concert every semester, as well as several smaller events around campus and in the local community every year.

Be the first to review The Ghost Lights

The Ghost Lights are Washington University's soundtrack a cappella group. If you heard it in a movie, tv show, broadway musical, or video game we sing it! Our group was founded in 2010 and since then we've performed a large-scale concert every semester, as well as several small events around campus every year. A few of our larger gigs include singing "God Bless America" at an NFL game, performing as part of a charity fashion show with the United Way, and yearly performances at an outdoor winter festival. 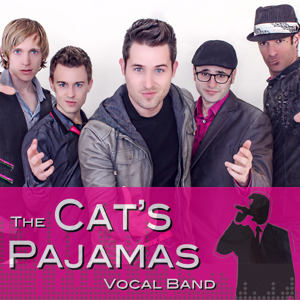 Jonathan P. said “Excellent show. The guys were very professional, interacted with the crowd well, and gave a high energy performance. Would have them back anytime. Excellent!” 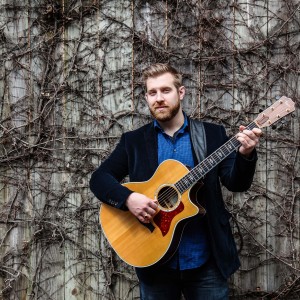 Emily O. said “We had Owen at our wedding last year playing in an acoustic duet during a small cocktail hour before the ceremony, as well as playing the ceremony music.…” 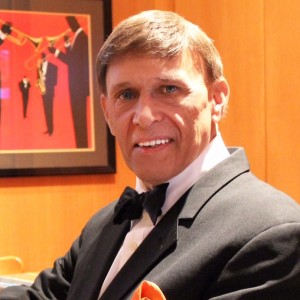 Mike T. said “Man can this guy hold a note! If you are looking for that touch of class during cocktail hour here is your guy. He was exactly what we needed.”

Nina Q. said “Great deal on time sounded great thanks so much”