The Flutter and Wow 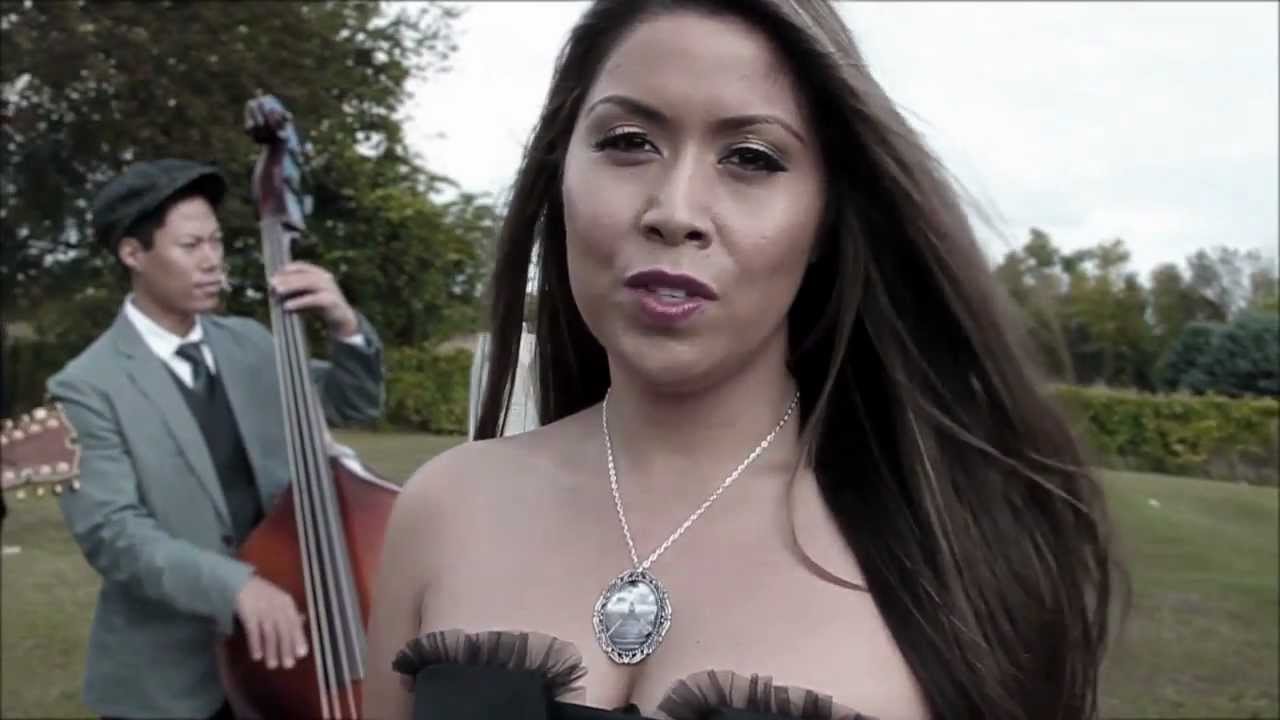 Shine
The Flutter and Wow 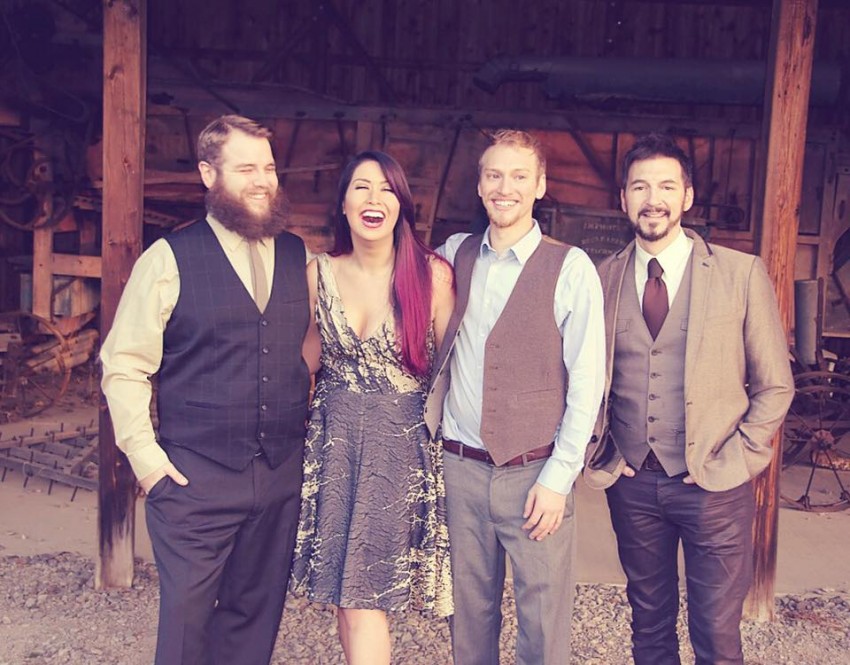 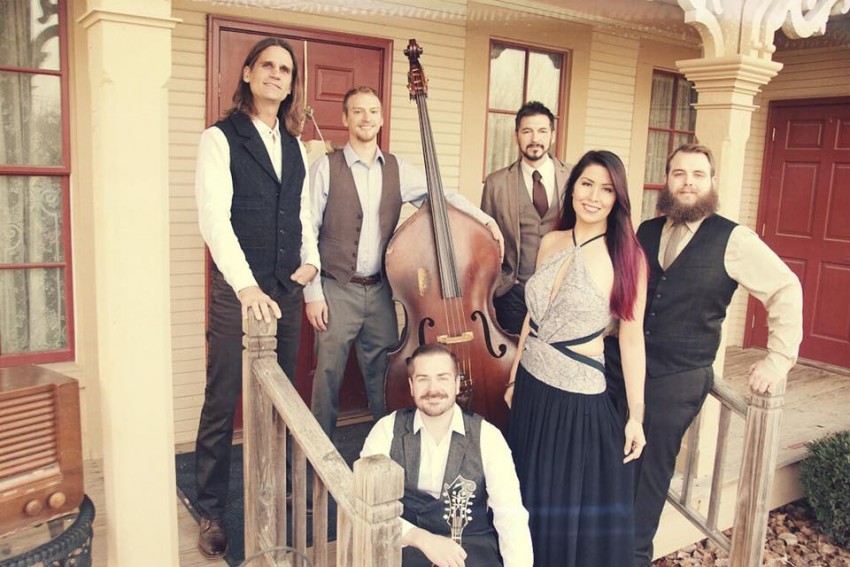 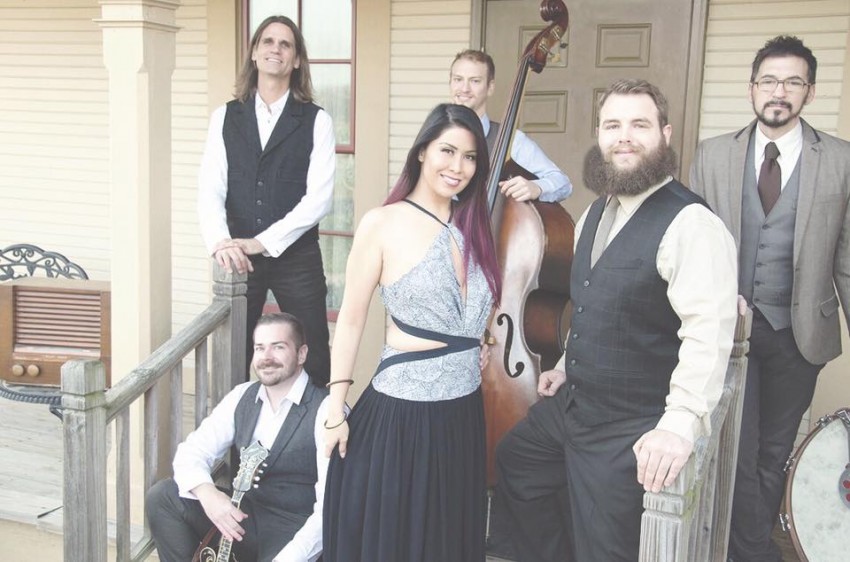 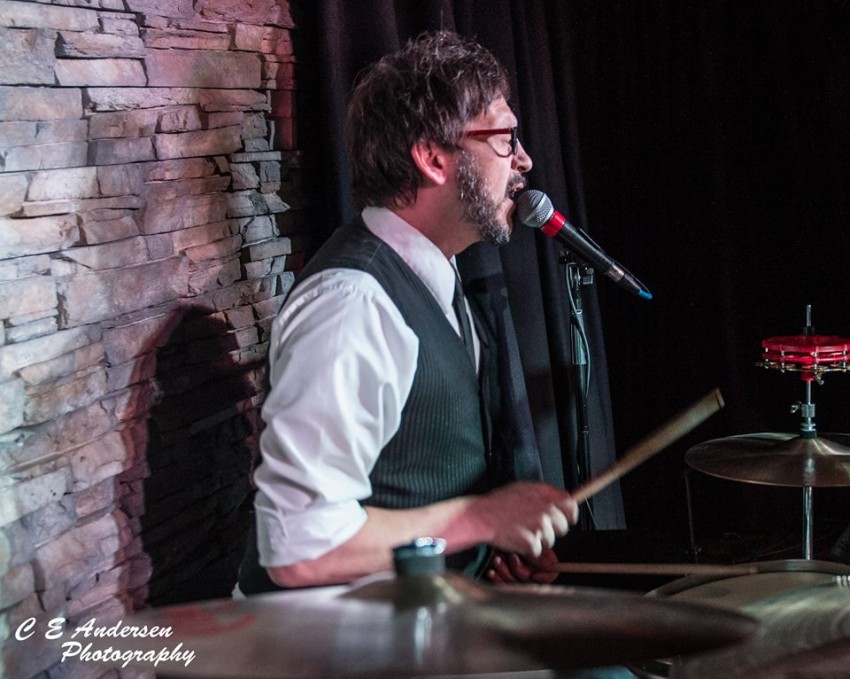 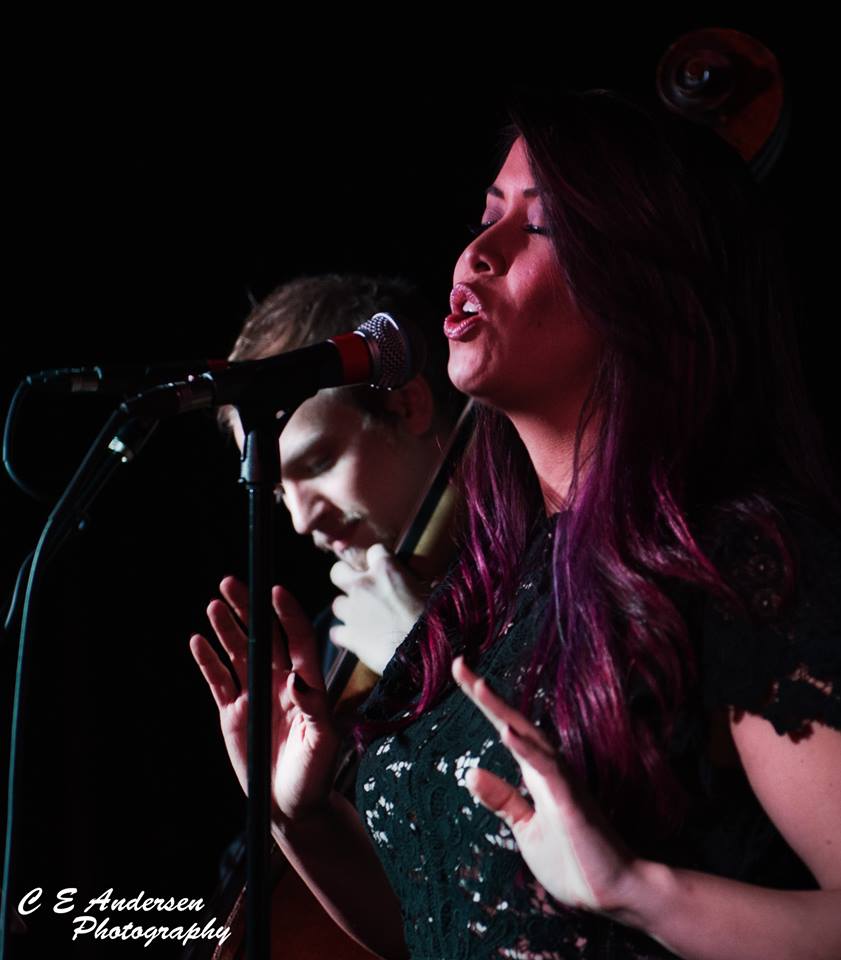 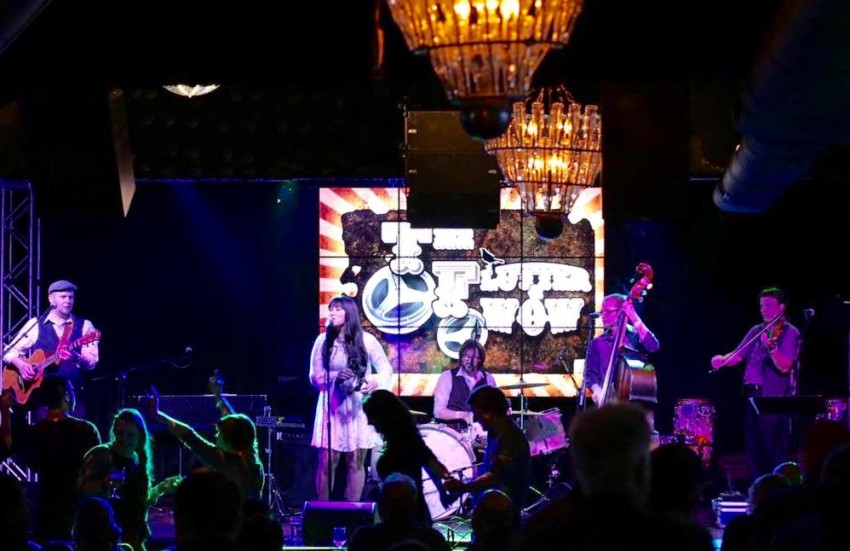 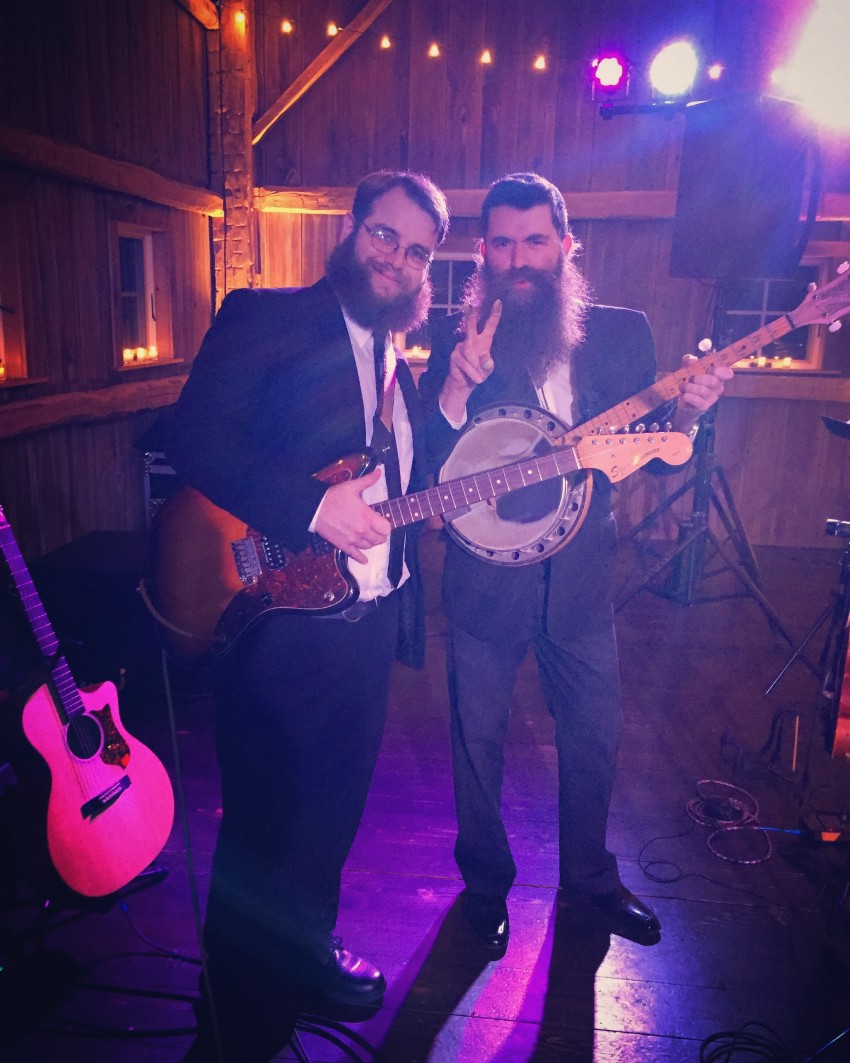 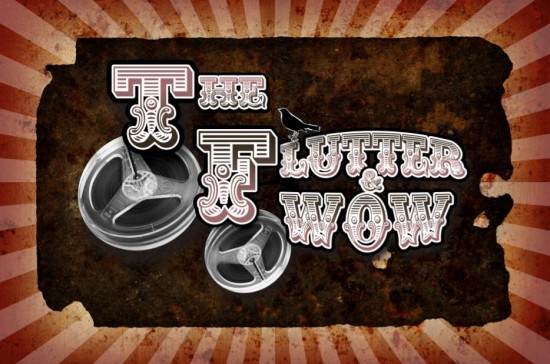 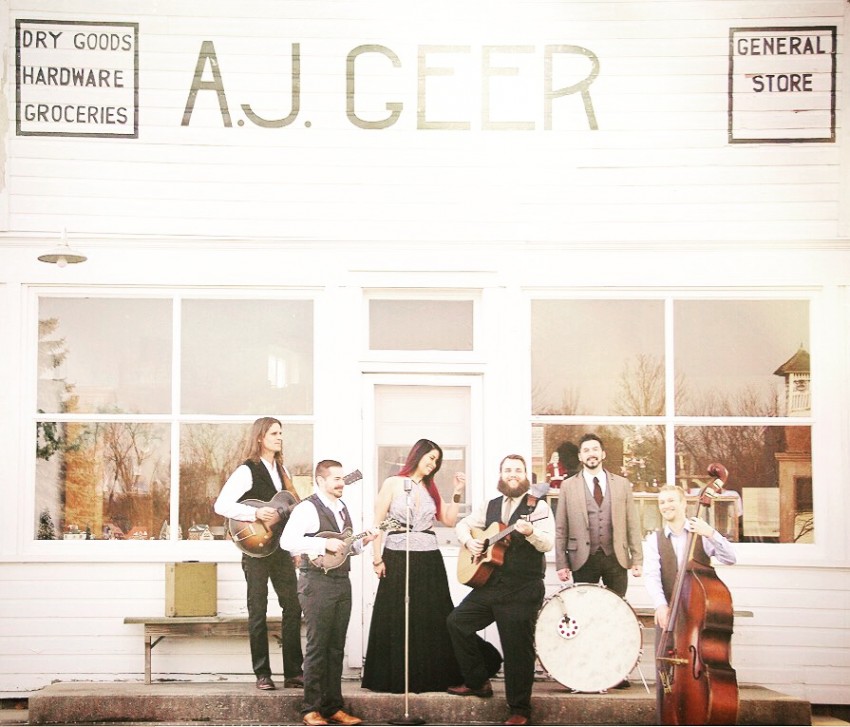 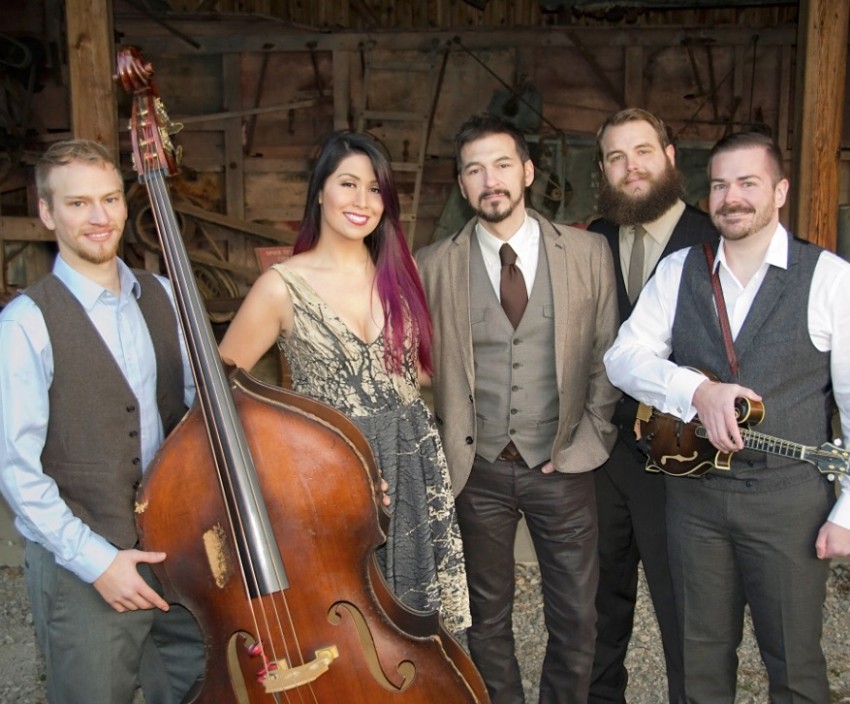 The Flutter and Wow is Folksy-Americana infused with Bluegrass, Country, Pop, Rock & Soul.

Professional, dedicated and since

The Flutter and Wow performed for my marriage proposal and were perfect. I couldn’t believe how sincere and dedicated they were. I couldn’t have asked for anything more! Perfect! Thank you so much

We hired The Flutter and Wow as a 3 piece for our small wedding. They were everything we could have wanted and more! Professional, great performers..... I would HIGHLY recommend them, you will not be disappointed!

Booked this group multiple times throughout the past summer and they did a great job! Very professional and awesome to work with! They sound great and I can't wait to book them again!

Great, Fun Band for any type of event!

We hired this band twice over the summer and they were so great! Very accomodating to our crazy location changes due to weather. The music they play is great for all kinds of audiences. Very contemporary and cool. We would definitely hire them again!!

Insurance: Any - We are able to contract per-event liability insurance if necessary, but costs must be covered by client.

Shows for a general audience longer than one hour usually contains 40% originals and 60% covers to lend more familiarity. The band can entertain at an event up to four hours, and also has an excellent two hour long original show.

The Flutter and Wow is Rustbelt Americana at its finest! The band brings an engaging show of Americana infused with Bluegrass, Rock, Folk, Jazz, Country & Singer-Songwriter Soul.

The Flutter and Wow has a great deal of experience with concerts, restaurant/lounges, bars, weddings, festivals and other special and private events. Ideally, the band arrangement is 5-11 members, but the band can also perform as an acoustic duo, always with male and female lead and harmony vocals.

The Flutter and Wow band, formed in 2011 is known for their captivating stage presence as they merge vocal harmonies, infectious rhythms, and strings into their brand of Rustbelt Americana. The band has played their original music throughout the Midwest from clubs, to nationally recognized festivals, listening rooms, to barn weddings. Detroit Music Award Nominees 2012-2013-2014 Best Folk Band, Best Acoustic Band, Best Folk Recording. This tight knit group of musical compadres's stage show is part down-home, singer/songwriter/storyteller and the other part riveting show band being hired for events playing their music by major national and international companies and organizations including Google, Macys, and Whole Foods. But, for The Flutter and Wow it all comes down to the music and fellowship. Music that in form and structure draw you in and take you somewhere. Lyrics that express, re-frame and connect. Songs that stay with you. The band lead by Tasha Lord (who's original music has been licensed by Lifetime TV, NASCAR, and Detroit Electric to name a few) with the release of their full-length album "Urban Prairie" March 2014 has been winning listeners and hearts far beyond the midwestern states opening doors of for the band like never before and they are loving every minute of the ride!

We are able to provide Lighting and Sound and can also assist in contracting full concert staging set-up and production.