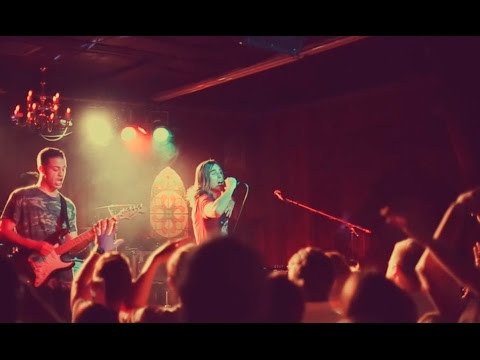 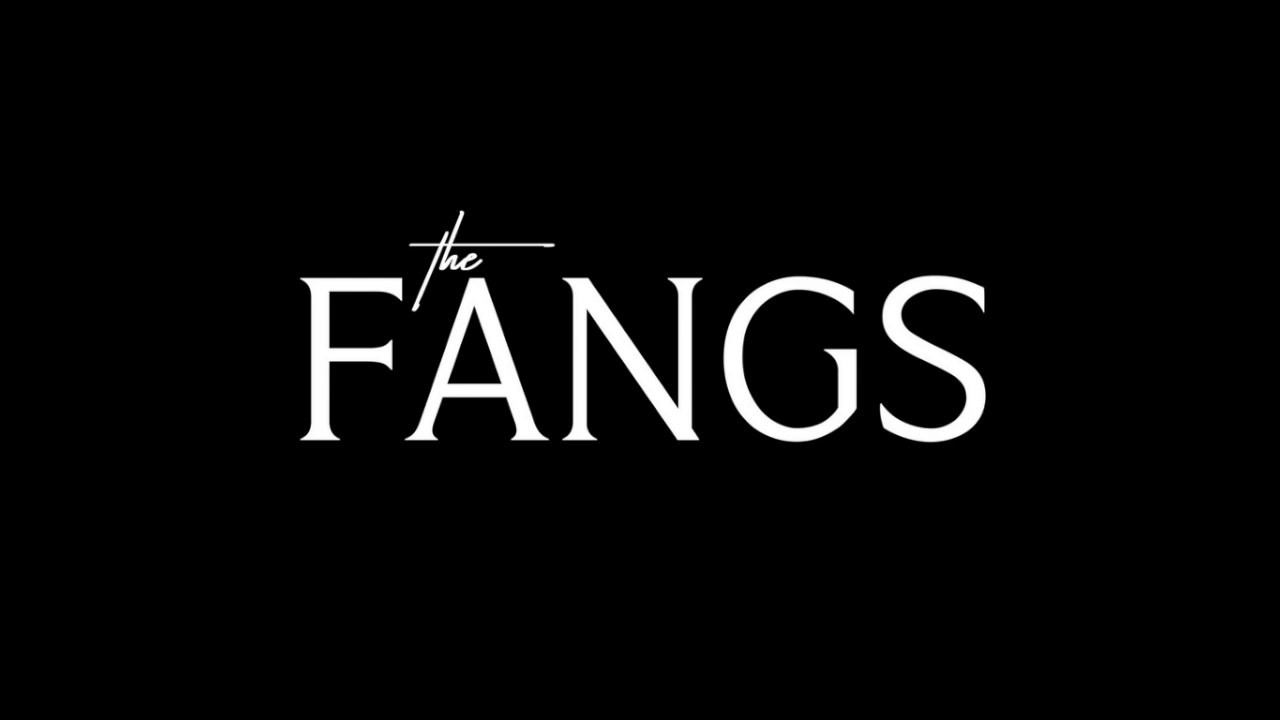 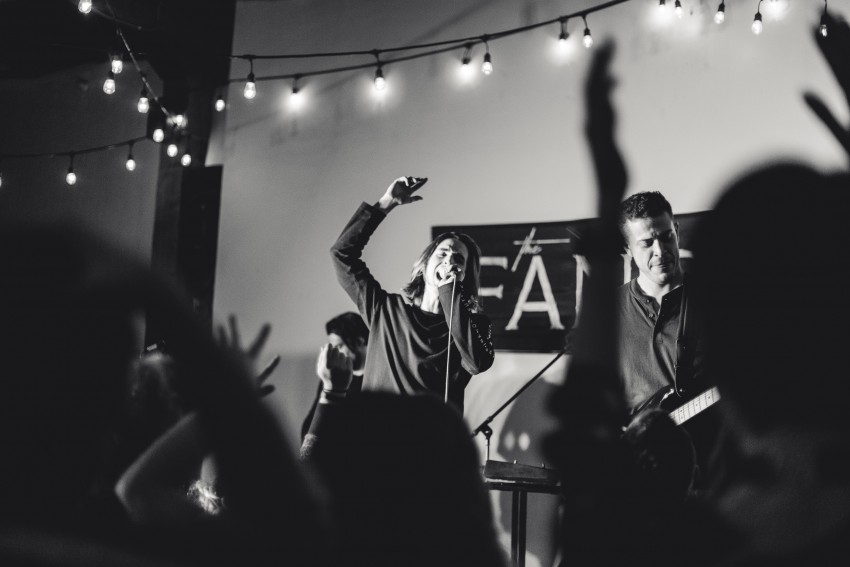 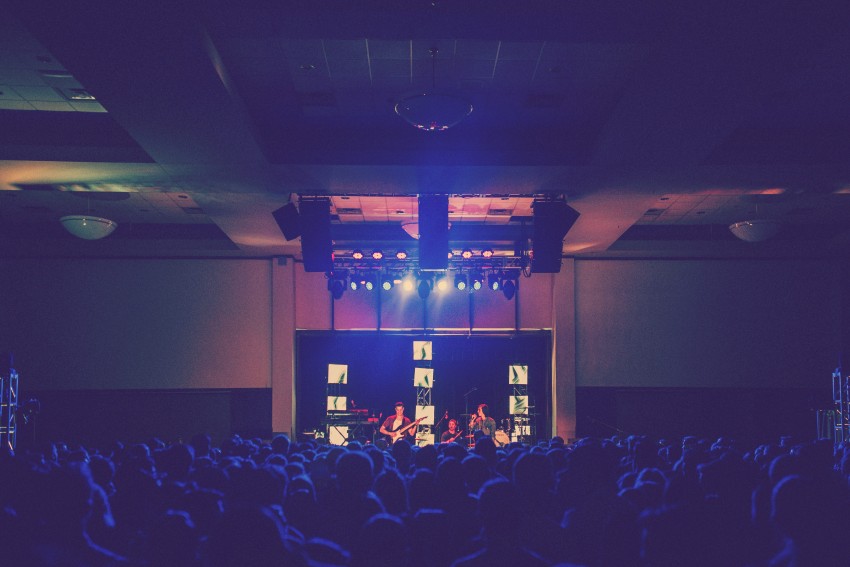 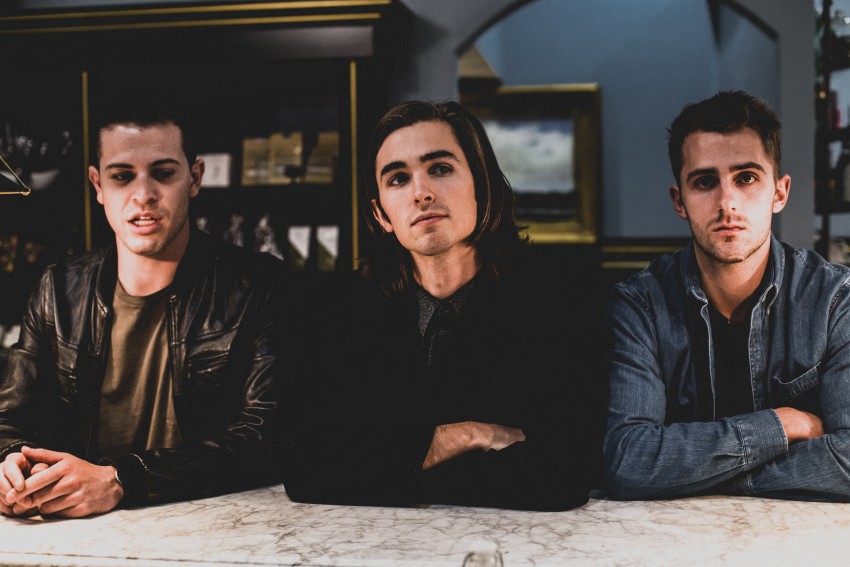 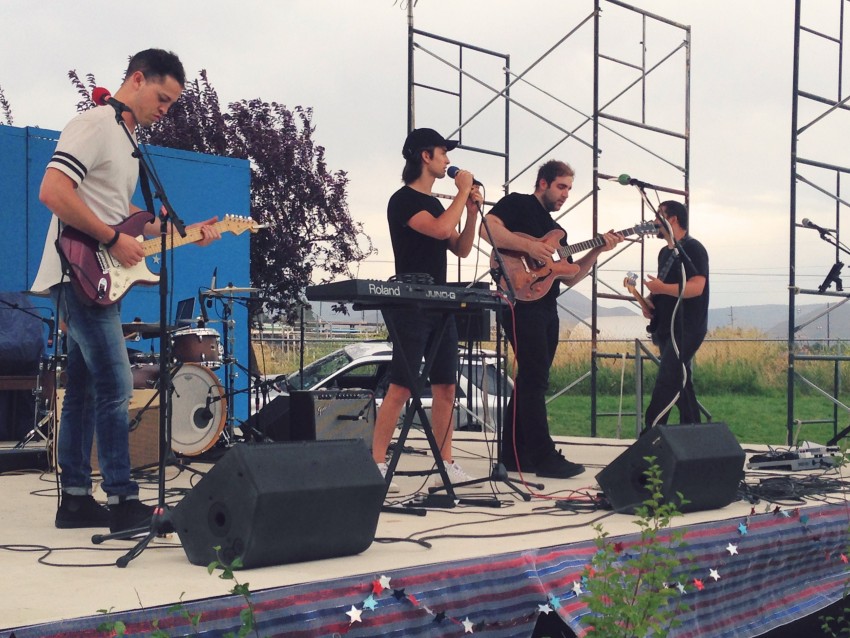 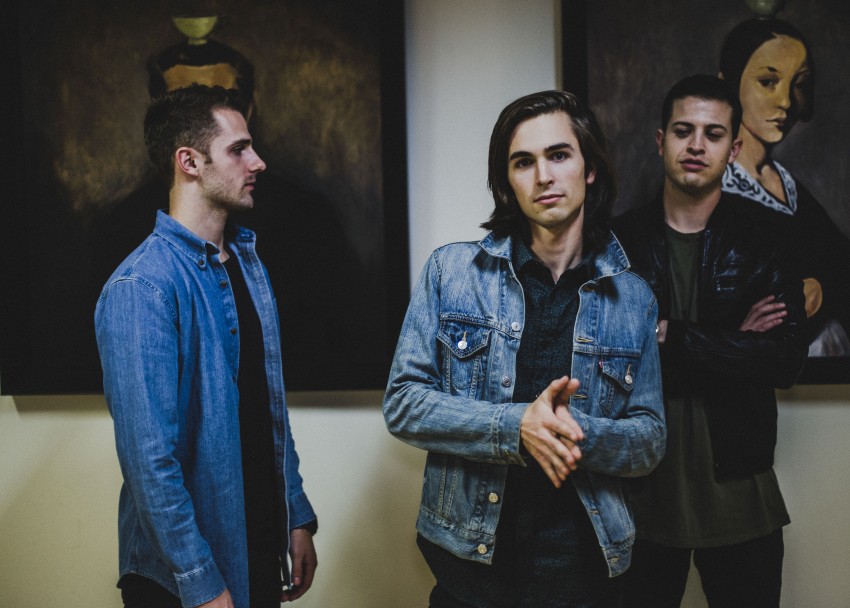 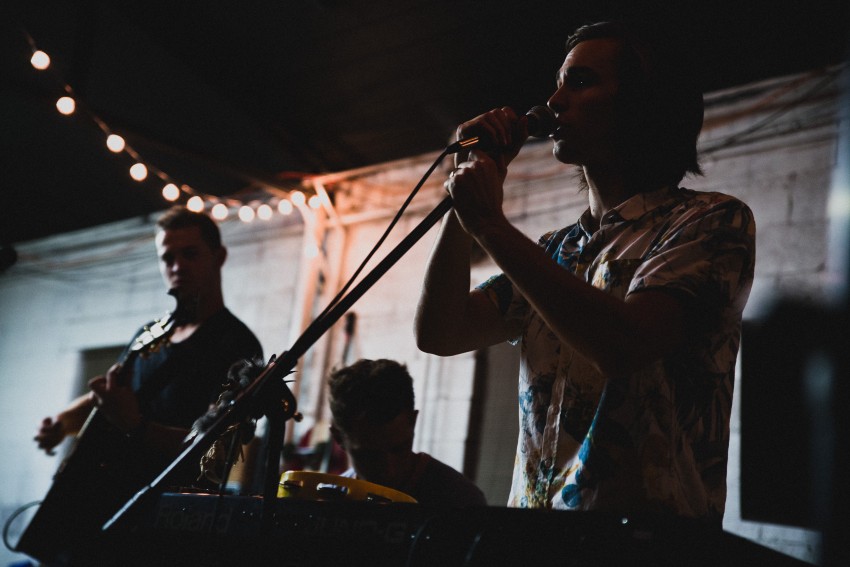 Let the good times roll with The Fangs, a new Utah party rock band that’s guaranteed to get your event buzzing with fun and energy! Specializing in Pop, Rock, and Alternative music from the 80s, 90s, and now, The Fangs play a killer set packed with classic dance floor anthems and timeless can't-not-sing-a-long ballads.

The band has (so far) mastered more than two hours of material including hit songs from The Killers, Coldplay, Twenty One Pilots, WALK THE MOON, Maroon 5, The White Stripes, The Cars, Queen, Bon Jovi, Journey, The Monkees, and many more!

In it's 10 year history, the Utah Valley Marathon has had all sorts of bands. Bands who were ok, bands who didn't bother to show up, and bands that were bad. Until The Fangs. The Fangs were AWESOME! Of all the event feedback our marathon has received over 10 years, the band was never mentioned. In 2017, 1 day after the race, we've already heard from more than 20 runners about the quality of the band. "Who was that band, we need to hear them again!" "The music was amazing this year!" "Whatever you do, you should have that band back again next year!"
The Fangs are professional and they treat being a band with total seriousness. The communicated with the event manager regularly and professionally, they worked out al the details beforehand, they came prepared, and even had a back-up plan due to some venue construction issues.
At an outdoor, daytime event with over 10,000 runners and spectators, they were engaging, polished, and perfect for the occasion. I would recommend The Fangs to anyone!

Such a fun party band

I'm sure teen house parties are not their normal gig, but the kids loved having them and they created such a fun atmosphere. Everyone was dancing and singing and loved the songs they played. I would recommend them for any house party or event!

The Fangs were really flexible. I am an administrative assistant, and a big part of my job is to plan events. When some unforeseen constraints on the venue came into play during our institution's biggest event of the year, we were able to ask the band to break up their set into two parts, and they worked with the sound guy to get the right volume for our style of event. These guys really know how to rock out, and they brought the party with a lot of familiar big hits. Would absolutely recommend for anyone looking to put on an all-ages-friendly event.

Thrillionaire performed at our event. They were lots of fun to work with and helped make the event successful. They are talented and charismatic performers. I'd definitely work with them again!

The Fangs perform music that is upbeat and family friendly.

The Fangs are an indie rock band from Provo, UT, exploring theatric rock, with influences from new wave, retro pop, and even hip-hop. The Fangs aim to write and record music that is upbeat, soulful, and imaginative. A perfectionist, frontman Emmett Florence spends months and even years crafting his songs. Over the past year, the band experimented with different performance aliases (including Kindred Dead and Thrillionaire) before settling on their current name, look, and sound. The Fangs regularly augment their shows with additional musicians, samples, and backing tracks for a massive live sound.

After seeing his sister and cousin help found Imagine Dragons, Florence was inspired to begin writing and performing his own songs with whatever bands he could piece together in the vibrant Provo music scene. Florence draws inspiration from contemporary alt rock acts including The Killers, Coldplay, and Fun., as well as rock legends The Beatles and Queen.

The Fangs provides our own sound system for your event. Just tell us where the stage is and when you want us to start playing and we take care of the rest!

The Middle - Jimmy Eat World
All The Small Things - Blink-182
Sugar - Maroon 5
Shut Up And Dance - WALK THE MOON
Cheap Thrills - Sia
All These Things That I’ve Done - The Killers
Mr. Brightside - The Killers
Are You Gonna Be My Girl? - Jet
Under Pressure - Queen
Tear In My Heart - Twenty One Pilots
Beat It - Michael Jackson
Don’t Stop Believing - Journey
Hot ‘N Cold - Katy Perry
Just What I Needed - The Cars
Livin’ On A Prayer - Bon Jovi
99 Red Balloons - Nena
It’s My Life - No Doubt
Umbrella - Rihanna
Adventure of a Lifetime - Coldplay
Seven Nation Army - White Stripes
Sugar We’re Goin’ Down - Fall Out Boy
Island In The Sun - Weezer
Treasure - Bruno Mars
Thinking Out Loud - Ed Sheeran
She Will Be Loved - Maroon 5
What I Like About You - The Romantics
I’m a Believer - Smashmouth
In My Life - The Beatles
And I Love Her - The Beatles
Can’t Help Falling In Love With You - Elvis Presley
At Last - Etta James
I Won’t Give Up - Jason Mraz
Make You Feel My Love - Bob Dylan
Fix You - Coldplay
What Makes You Beautiful - One Direction

A big enough space to fit a band of 5.

We take care of the rest! 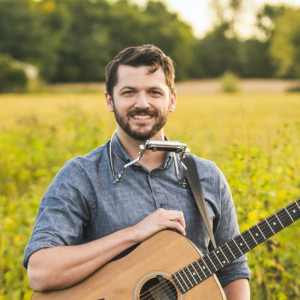 Matt C. said “All I can say is, "wow"! From the moment we started talking about our plan for the event until he packed up to leave, everything about Clint…” 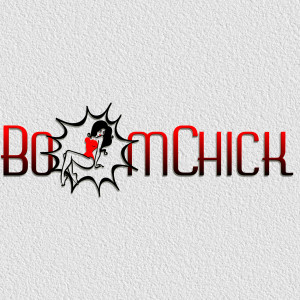 Doug F. said “We hired BoomChick for a belated retirement party. We were so glad we did. They were hot from the get go. Got us old folks and everyone else out dancing.…”

Julie H. said “The music was fantastic, from the selection of songs to the skill and talent of the band members. They can rock it or finesse it with equal ability. Absolutely…”