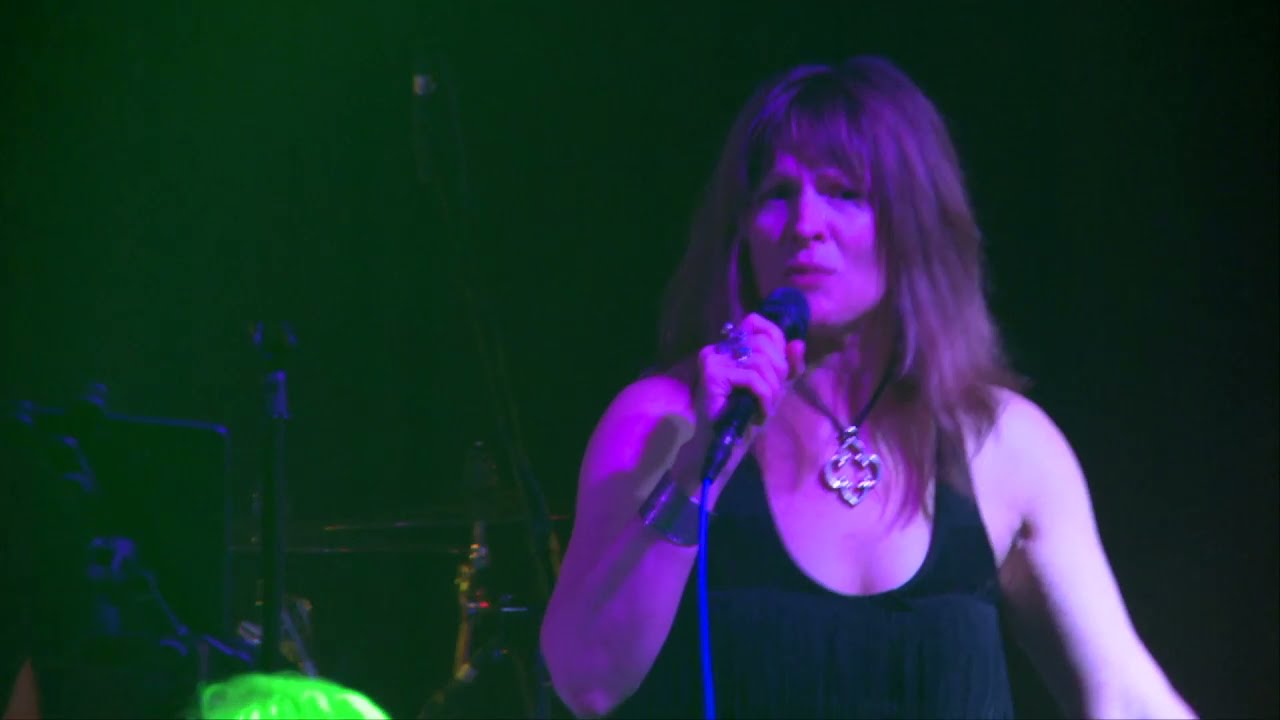 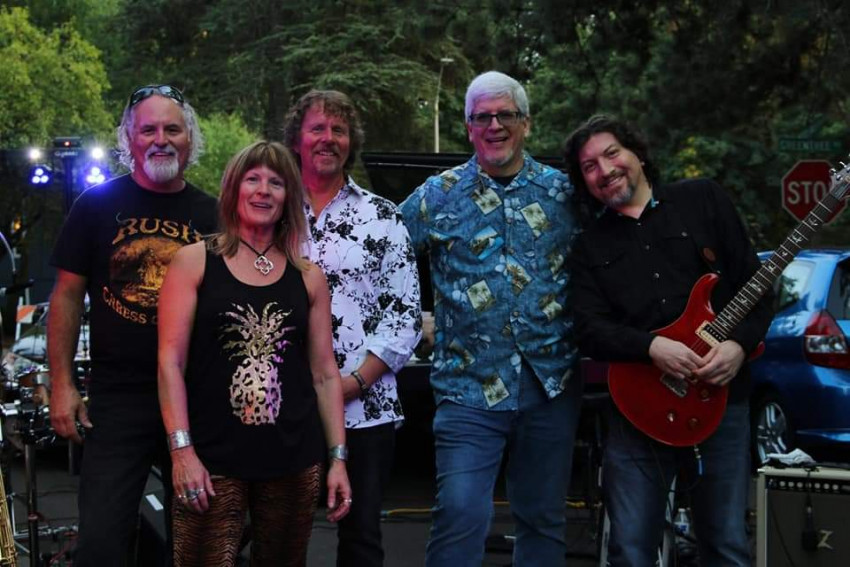 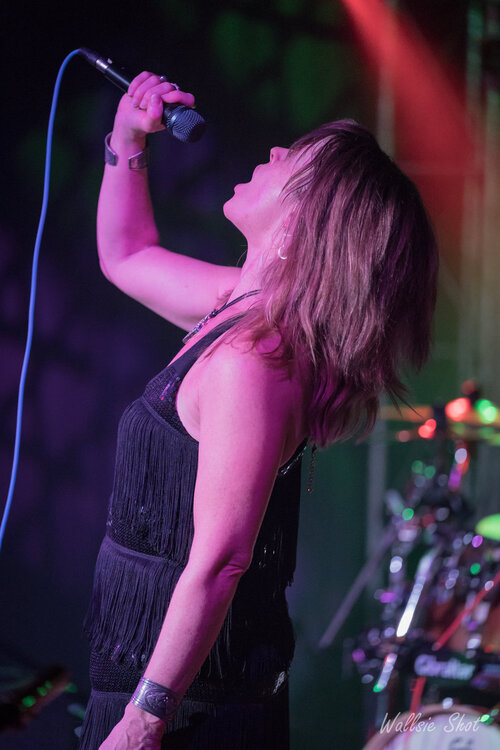 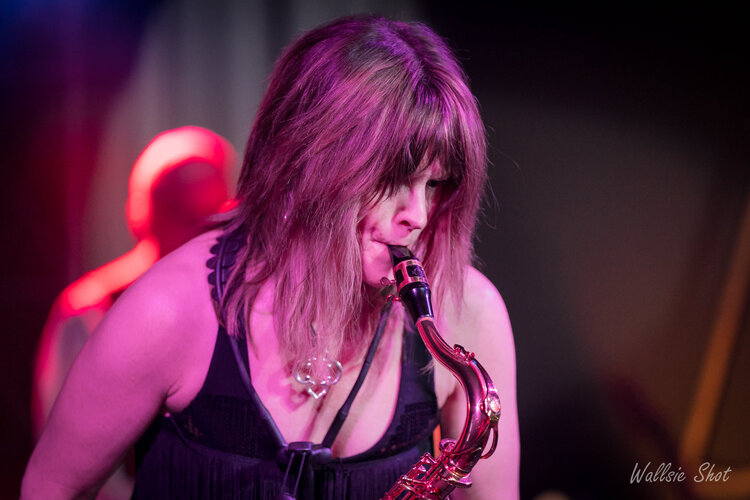 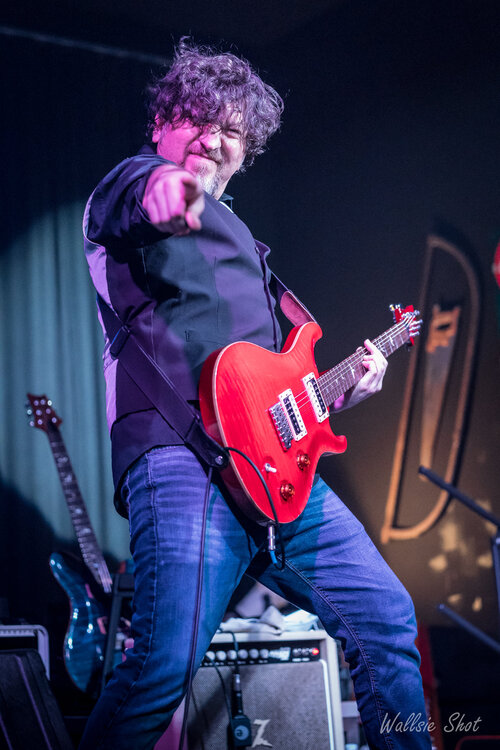 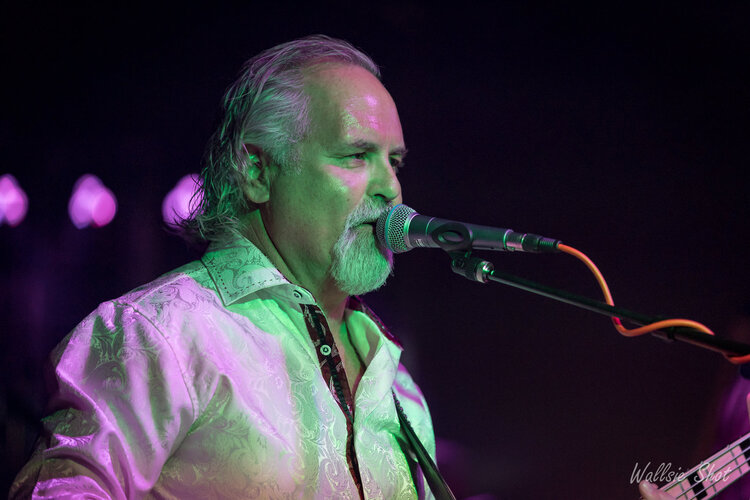 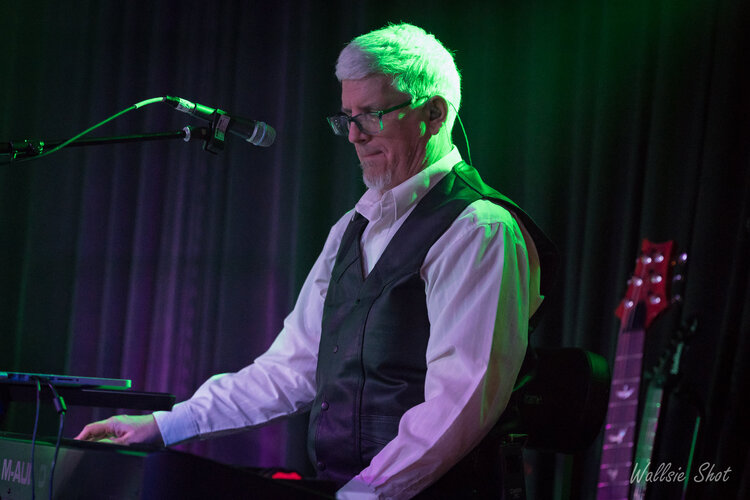 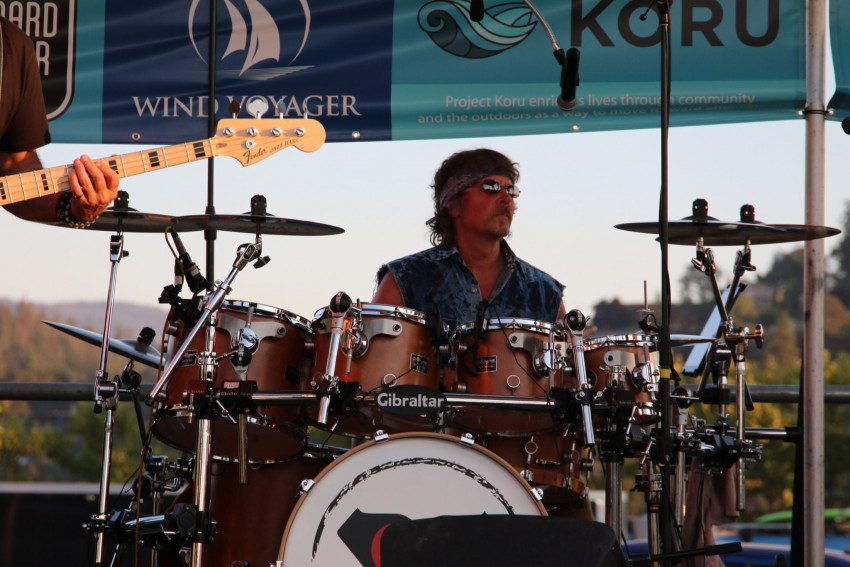 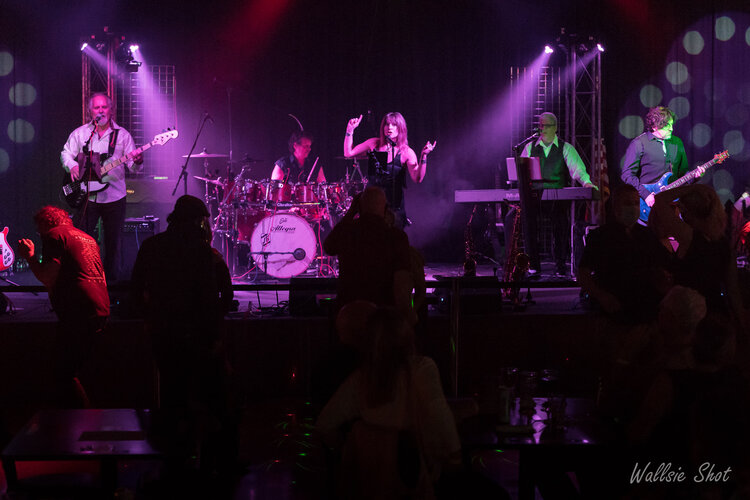 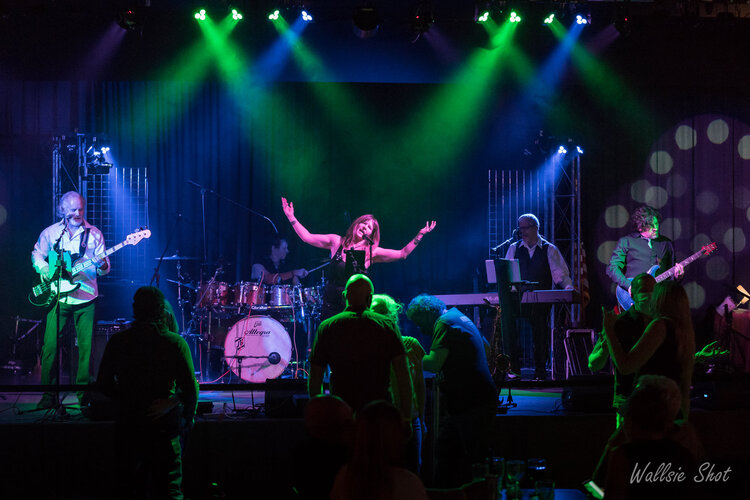 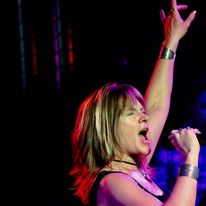 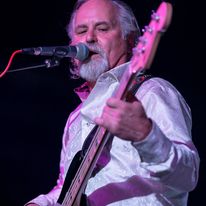 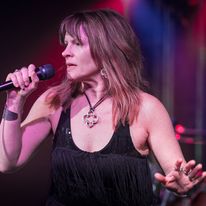 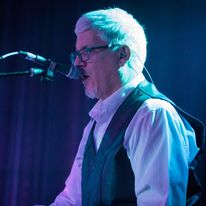 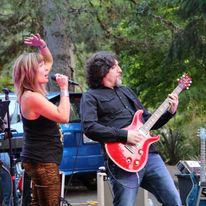 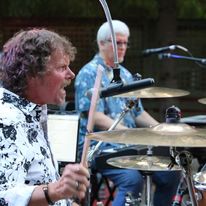 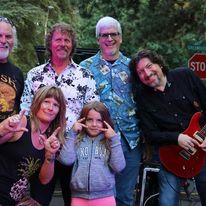 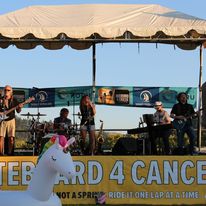 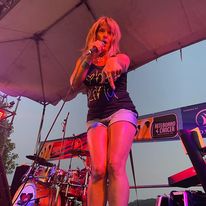 A great mix of popular Rock, Funk, Dance music from the 60's to the present. Solid musicians with strong vocals.

Be the first to review The Cliffhangers Band-PDX

The Cliffhangers Band PDX creates a energy filled professional show wherever we are performing. Talented high level players and 4 vocalists in the band give us the foundation to cover a wide variety Rock, Funk, Dance, and Party songs. Our song library of recognizable favorites reaches from the 60's to current hits. We are able to cover any indoor or outdoor event, wedding, club, or private party.

From the Portland area to travelling regionally contact The Cliffhangers Band PDX to make your event a success.

JAY BENGEL - Drums/Vocals
Jay started playing drums in 1968 with both classical and jazz training through school. Moving into rock as a teenager and playing local Portland clubs. 1979 into the 80’s played in bands for London Artist’s and Far West Entertainment travelling the western half of the US and Canada.

Affiliated with Allegra Drum Crafters as a current Artist.

MARY BENGEL - Vocals/Saxophones
Mary has taught music and played professionally for over 33 years. Classical, jazz, and rock and roll.

Mary has performed with a variety of entertainers from Johnny Ray to Dione Warwick.

In more recent years Mary and her husband Jay have played together in several local Portland bands including Big Vinyl, Jukebox Money, and currently The Cliffhangers Band-PDX.

DAVE BIZON - Bass/Vocals
David Bizon is a charismatic engaging vocalist and bass player. He has performed with multiple Portland area bands, including The Cliffhangers, Candy O, and Off the Record

RUBEN MONREAL - Guitar
Ruben’s passion for the electric guitar took off when one of his older brothers introduced him to rock music. He is influenced by artists like The Rolling Stones, The Beatles, Aerosmith, Santana and he loves 80s music. Over the years Ruben became self-taught in guitar rock-n-roll and doesn't follow any rules.

PHIL KLAHN - Keys/Guitar/Vocals
Phil Klahn brings versatility and flair to The Cliffhangers performances. Songwriter, musician, audio engineer and producer, he has been playing and producing music in Portland/Vancouver for more than 25 years.

Phil has contributed keys and guitar to numerous Portland area bands and projects, including The Cliffhangers, Jilt, the Backburners, the Gospel Truth Vocal Band, North Point, Candy O, Off the Record, and he sits in with other great local bands when he can.

Under the name Phankl, Phil performs original songs from his six solo projects. He created phankl.com as a one stop hub for all his solo related work.

Too many to name!!!!! The eclectic mix of what we do will be sure to satisfy everyone's hunger for fun.