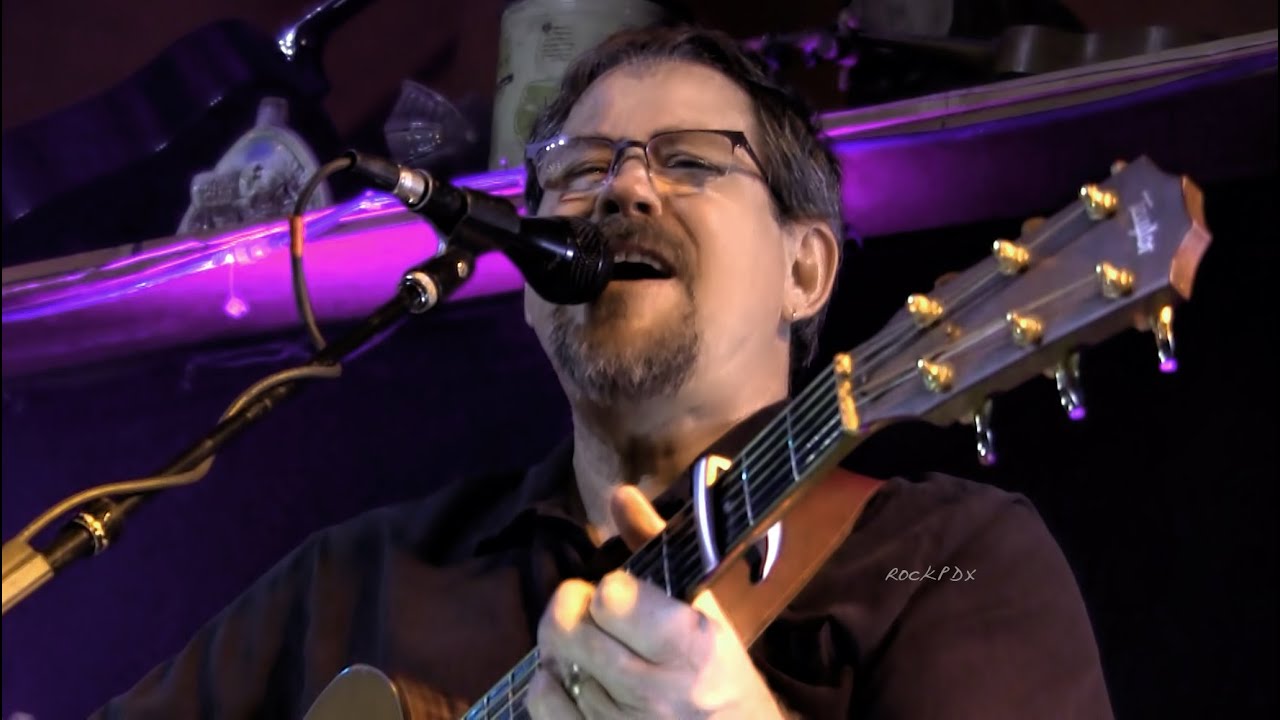 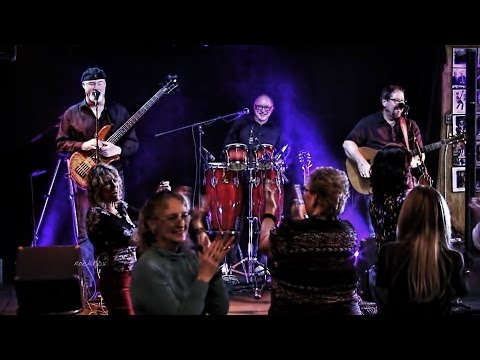 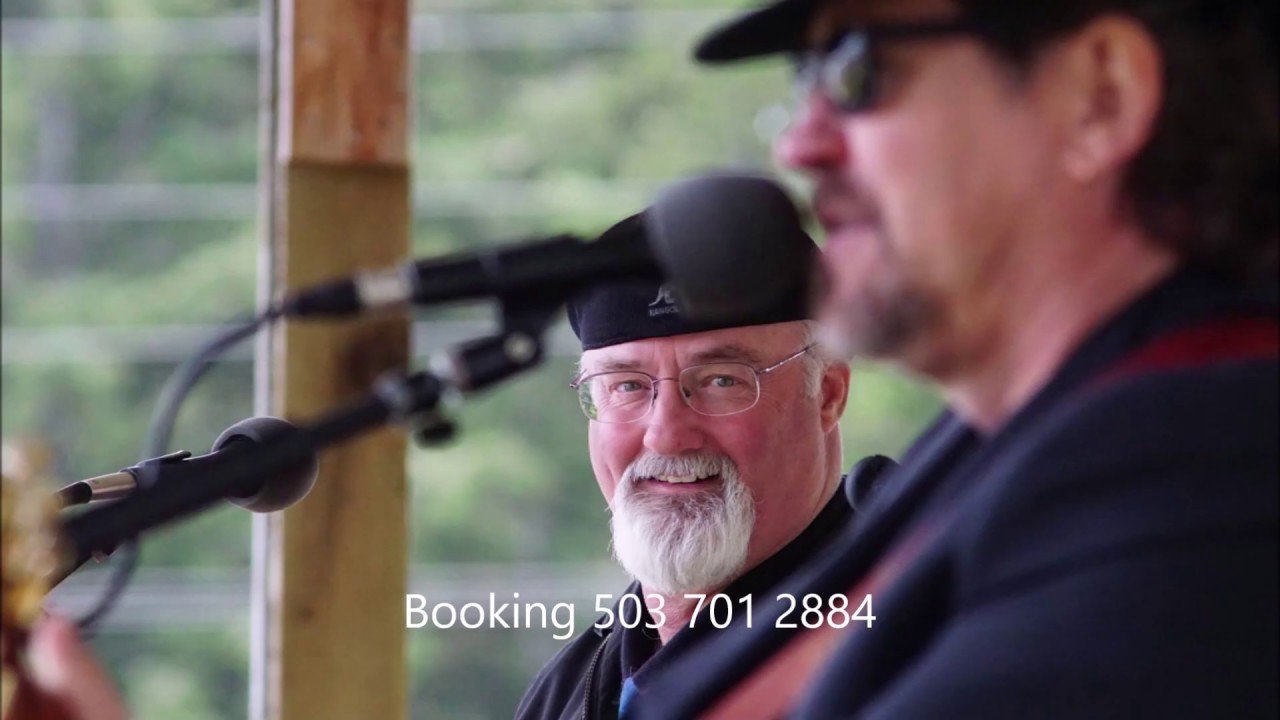 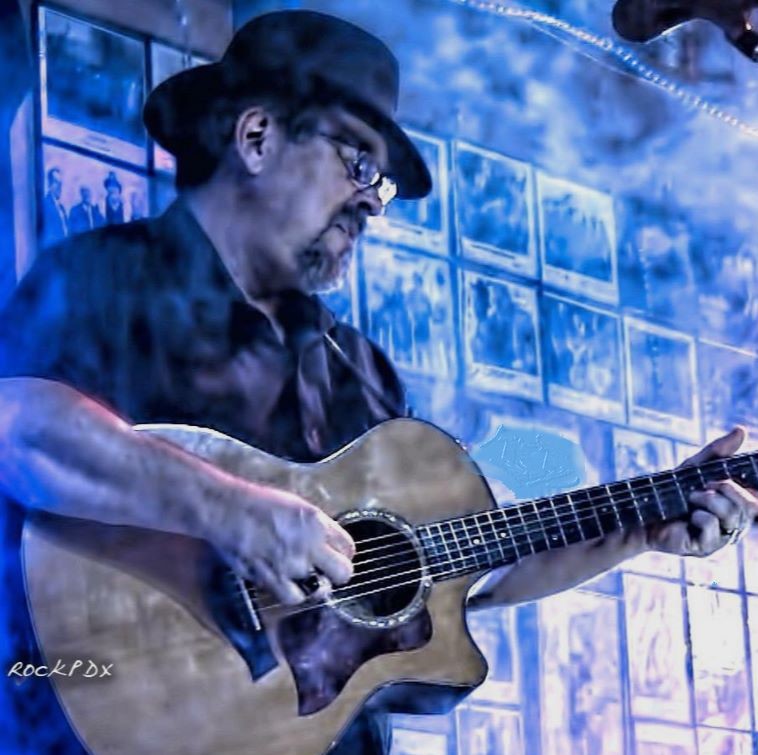 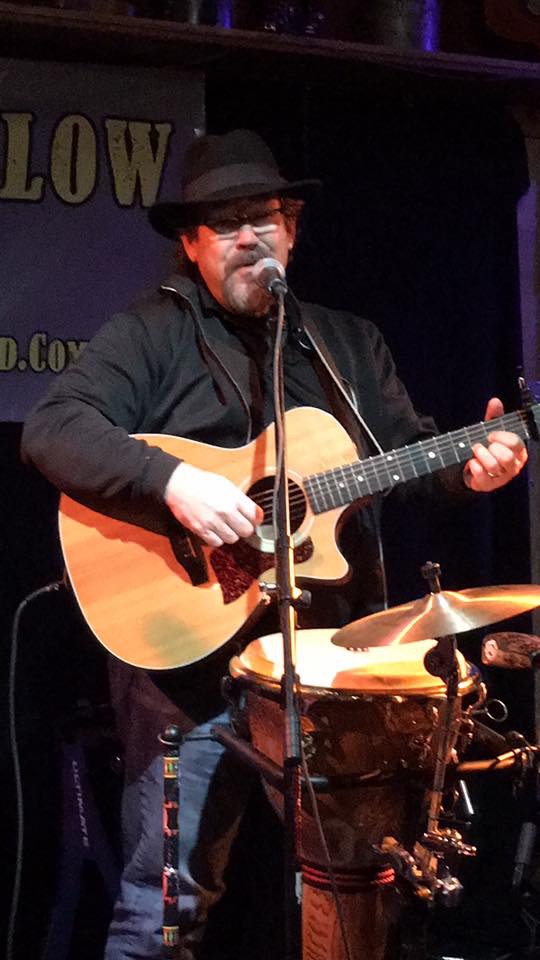 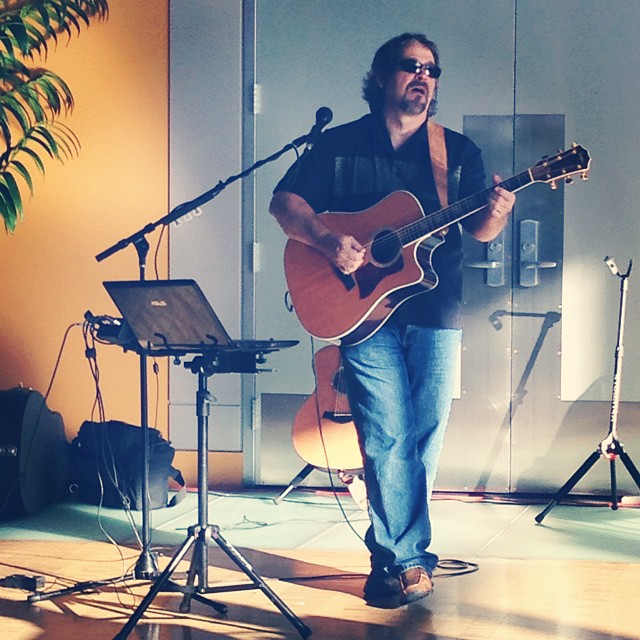 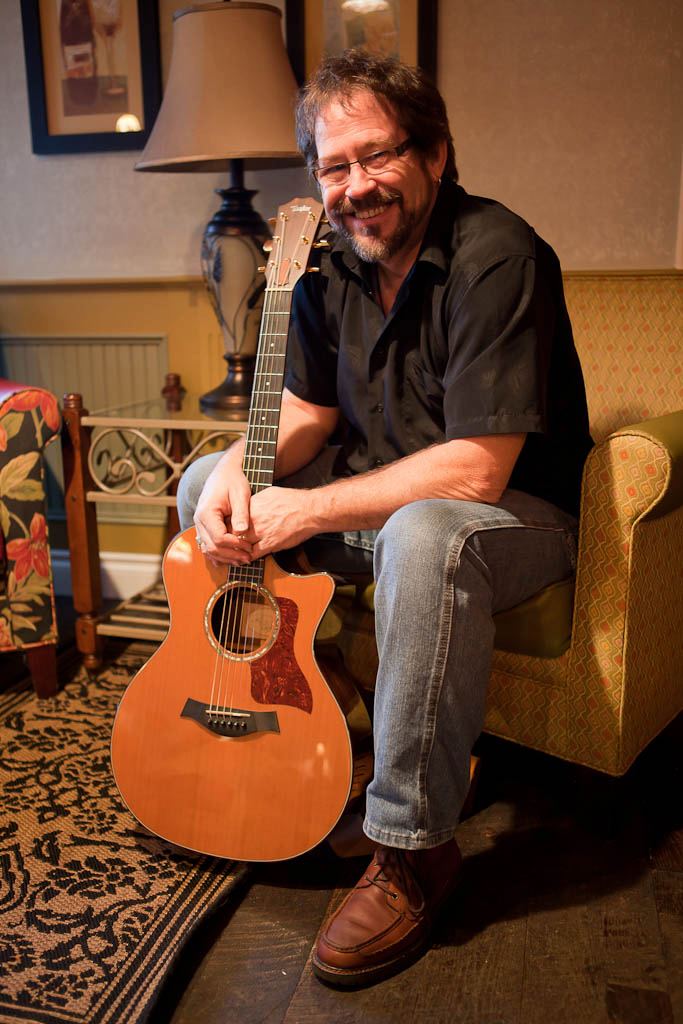 At the Fireside Lounge 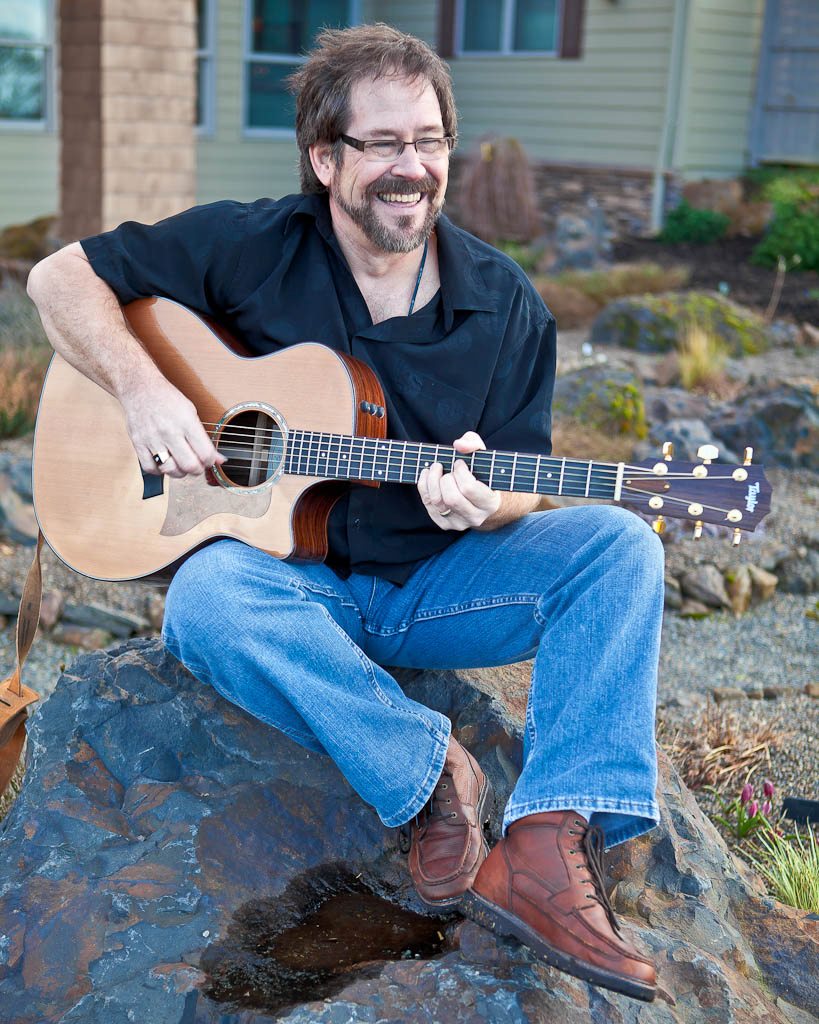 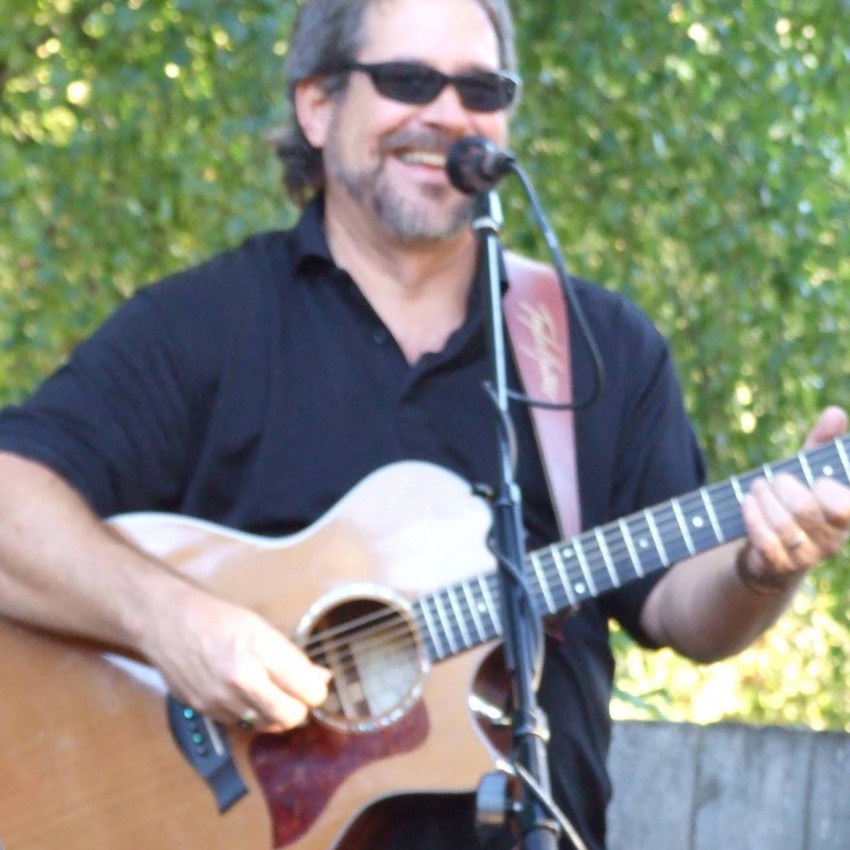 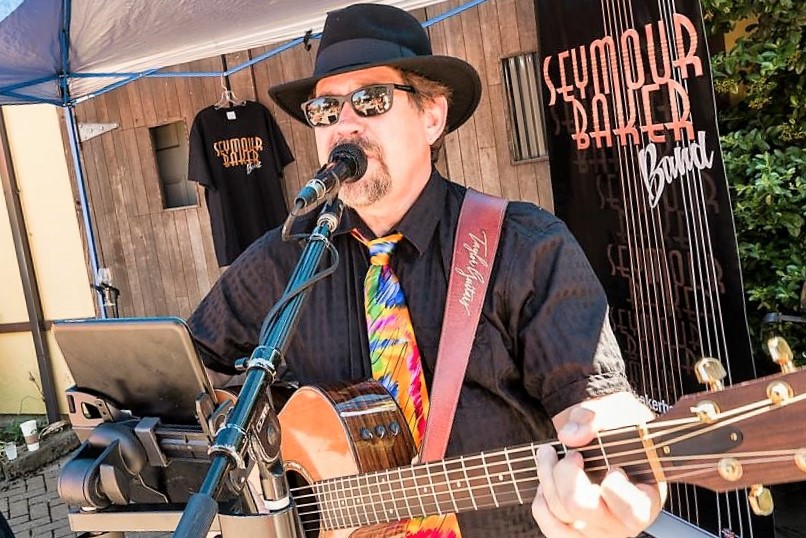 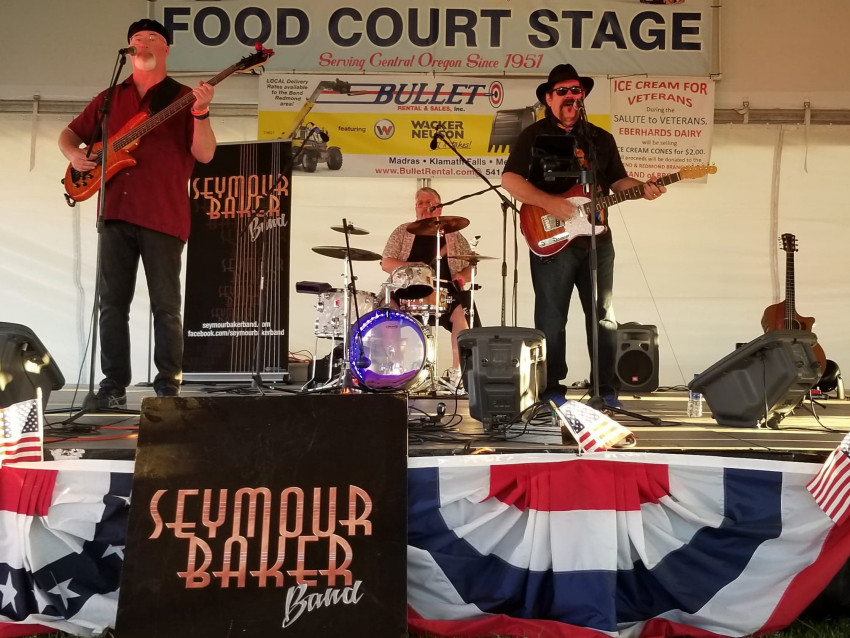 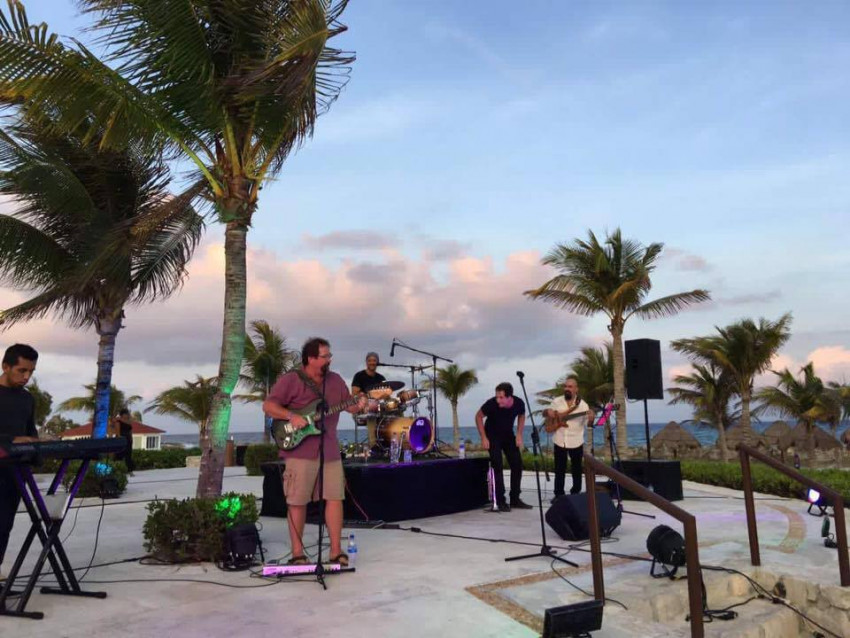 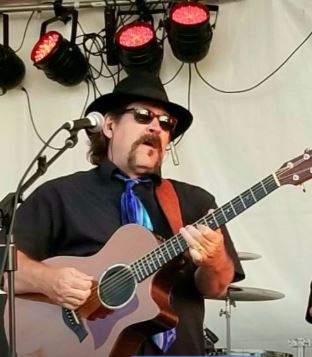 A finely talented finger-style guitarist with a silky smooth voice, Mark delights audiences with that magical blend of soulful guitar and beautiful velvety vocals, offering a large selection of music.
An accomplished songwriter, Mark also covers a variety of music spanning over multiple decades, from show tunes to country, rock & roll to folk, and rhythm & blues.
A few of his favorite artists include James Taylor, Paul Simon, The Eagles, The Beatles, Jim Croce, Tom Petty, Delbert McClinton, Sam Cooke, Eric Clapton, Jimmy Buffett, Stephen Stills- all who have heavily influenced his style.
Mark's fabulous solo act provides hours of "Fine Music for Your LIstening Pleasure" as well as his band!

The audience liked him a lot

He did a great job!

Mark and John are not only talented musicians but great showmen and all around good guys! They provided us and our friends with an amazing concert of songs from so many of our favorite artists. Everyone is still talking about how much they enjoyed their performance. Can not thank these two enough for creating the most perfect experience.

Thank you so much for allowing us to share your husbands birthday. You both have a wonderful group of life long friends and great neighbors. You made us feel a part of your group and the pleasure was all ours.

A veteran of the Pacific Northwest music scene, the Mark Seymour is one of the Pacific Northwest's hardest working musicians, delighting audiences with a silky smooth vocal and intricate fingerstyle guitar. This talented musician performs over 150 shows a year covering your favorites from Folk, Rock and Roll, R&B, and Country as wells as his own catchy originals. Marks music can hold an audience close in a gentle ballad, and then bring them to their feet dancing to irresistible melodies and upbeat rhythms. While comfortable in cruise control, Mark easily accelerates into the fast lane so you can dance the night away.

Mark provide hours of original and cover music with a professional awareness and sensitivity to the atmosphere. He is comfortable interacting with small and large audiences or providing light background music during dinner or receptions.

Mark will provide you that Fine Music for Your Listening Pleasure in most circumstance from intimate house concerts to large outdoor events.

A finely talented finger-style guitarist with a silky smooth voice, Mark Seymour has performed as a solo act for many years, capturing audiences with that magical blend of soulful guitar and velvety vocals.

Growing up in a musical family Mark started playing piano at four years of age and naturally moved to the guitar after watching The Beatles debut on the Ed Sullivan Show. Mark performed in choral groups, orchestras and bands throughout his early education, studying music history and theory.

Traveling the globe, Mark has played music with many musicians in many locations, studying different musical styles and rhythms, always learning more about the instrument and its application to the process of making music.

An accomplished songwriter, Mark has recorded and plays hours of his own compositions. His finely crafted tunes probe the heights and depths of emotion highlighting the poignant moments of our lives.

Mark also covers many styles of music, spanning multiple decades from show tunes to country, rock and roll to folk and rhythm and blues

I began playing piano at four years of age and was directly influenced by my Mom who taught music. I was heavily influenced by the Beatles, James Taylor, Paul Simon and Jim Croce growing up. I am currently listening to and being influenced by Darrell Scott, Fred Eaglesmith, Tim O'Brien, Willy Porter, Peter Mulvey and Cheryl Wheeler.