The Bread Of Life Gospel Singers 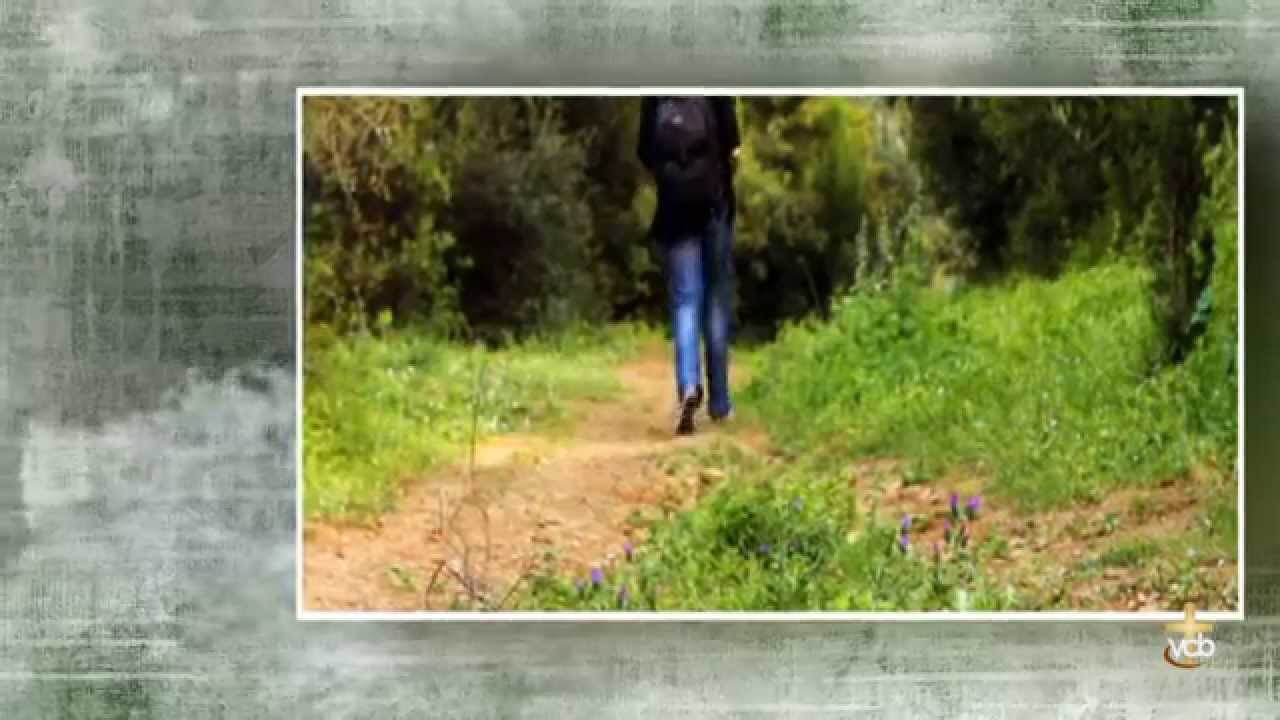 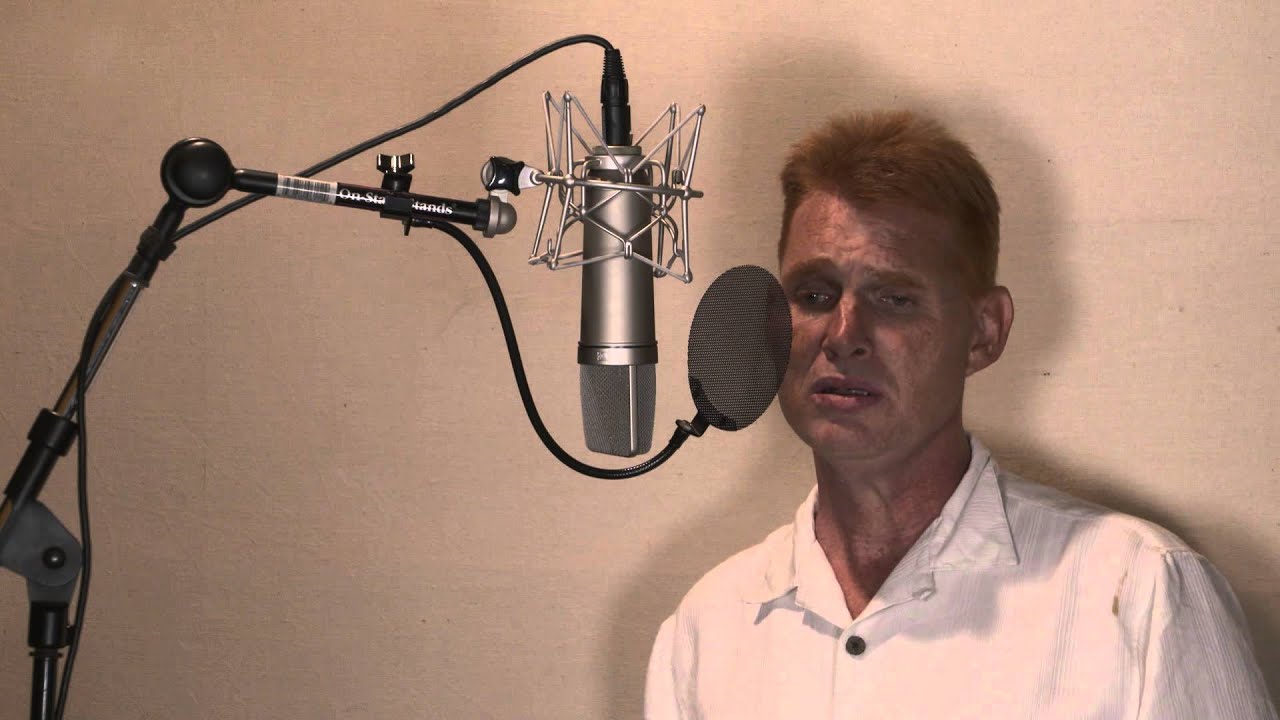 Longing To Go
The Bread Of Life Singers 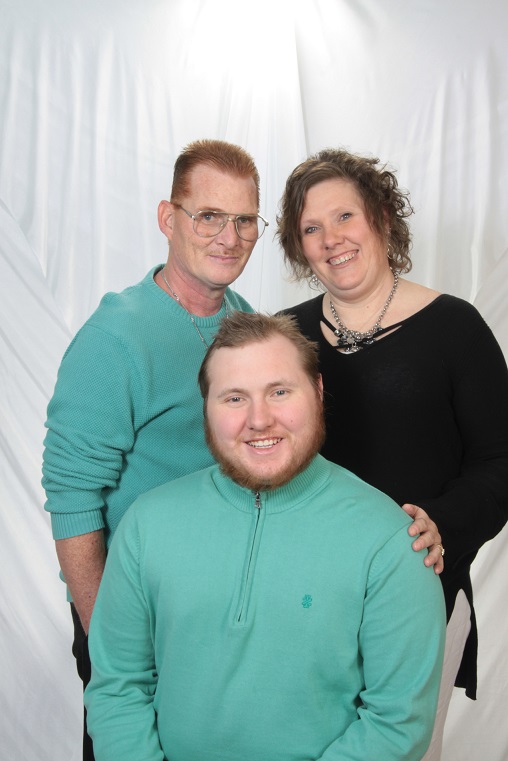 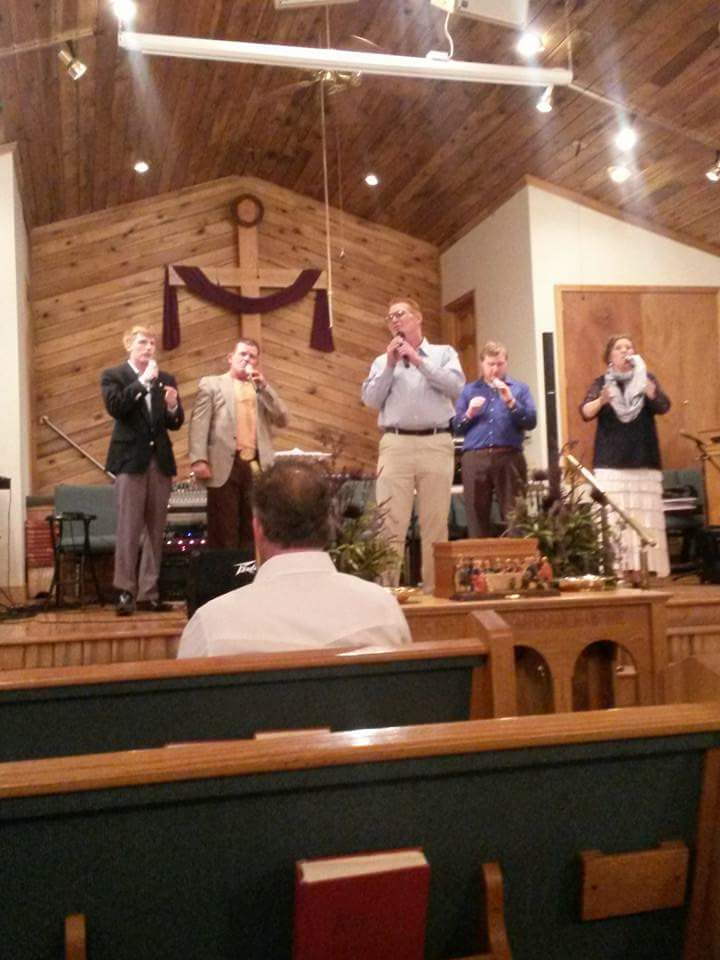 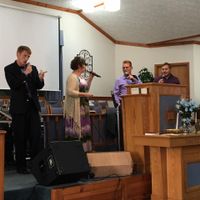 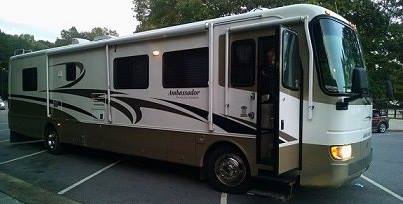 WORKING FOR THE MASTER IN MINISTRY
We are a Gospel Group that have been singing Gospel Music for over Nine years and our concerts or services are always filled with great Good Old fashioned Southern Gospel music as well as Christian Country and numerous original songs the group has written . Also they are filled with laughter and the sharing of our testimony if it 'is allowed . We just love working for the Lord and helping others and we feel you would truly enjoy having us . We provide and use all our own equipment and we like to do things on a love offering basis and trust God on our provisions that are needed .

Be the first to review The Bread Of Life Gospel Singers

Price Range: Love Offering / Amount Agreed to if out of State.

Professional Conduct at all times.
Politeness
Courteous
We Sing Southern Gospel / Southern Country Gospel songs
as well as our original music.
Something for all ages in testimony and song.
We give a altar call every place we are permitted and will pray with anyone.

Introducing to you A Gospel group and family home based out of Chatsworth Georgia which is Located in North Georgia The Bread Of Life Singers are a unique gospel music group that is sponsored By Wotg Radio Network that is based out of Cleaveland Tennessee and are signed with National Gospel Record Label The Wright Music Group out of New York . They were raised on the old southern Gospel music like Rock Of Ages , The King Is Coming , Rise Again Mercy Walked In and many others that are sung by them along with new original songs like Kickin Up Dust , Light It Up , Land Of Milk And Honey .There Style is Southern Gospel and Country Gospel mix which makes for a really fun but also spirit filled service or concert . There music has stormed the radio airwaves as well as music for the older audience along with the young generation of today's society. There main goal is to travel and spread the true meaning of freedom and that is the fact God has sent his only begotten son that whosoever would believe in him would not perish but have everlasting Life through the blood shed on the old rugged cross on a hill called Mount Calvary and of the love that Jesus showed so many and that is what the group try's their best to do and that is to share love with others and to pray for the sick and be used as his vessels through prayer to heal . Lead singer Tod Davis is a living miracle himself after surviving twenty six strokes and being able to return to singing and speaking after doctors said he would never live and if he did it would be in a vegetable state of mind and yet here he is with the group and they are going on eight years with six Cd projects out and plans of another project in 2019 along with a new tour anywhere God allows. .

We use our own equipment and do our own set up.
Depending on distance may need Bus Parking.

Step Into the water
Back on top
If I could still go free
Beulah Land
The Midnight Cry
Put on a crown
Here he comes walking on the water
The Anchor Holds
The Father & The Son
Cast my bread upon the water
The King is coming
God walks the dark hills
When God makes a promise
Coming Home to Jesus
Because he loves me
Jesus Messiah
Homesick
This is just some of the popular songs we sing however we never use a set list because we allow God to direct what he wants and obey the spirit as well as many of our own originals.

We prefer use our own equipment

8 Bottles of Spring Water with flip top lids preferred if it's available , Enough space on stage to set up our pa racks and monitors. 1 regular power source for group use only .

Artist prefers to use there own equipment and sound tech.