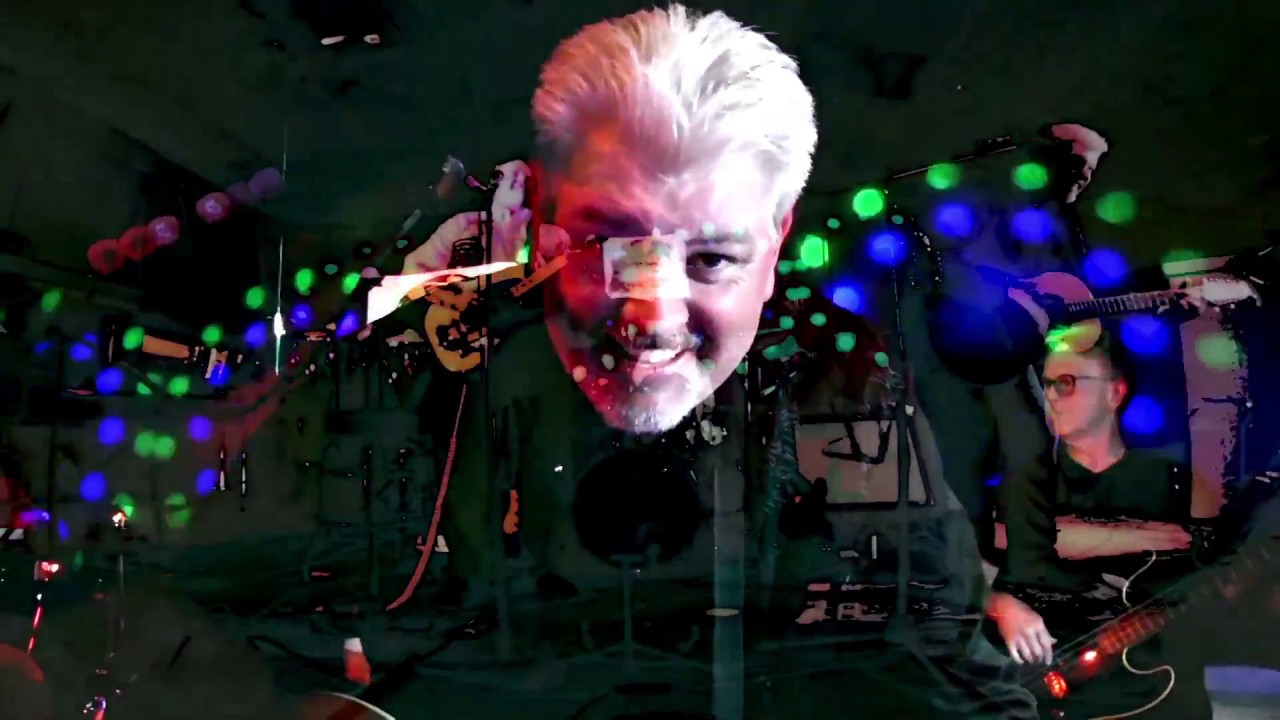 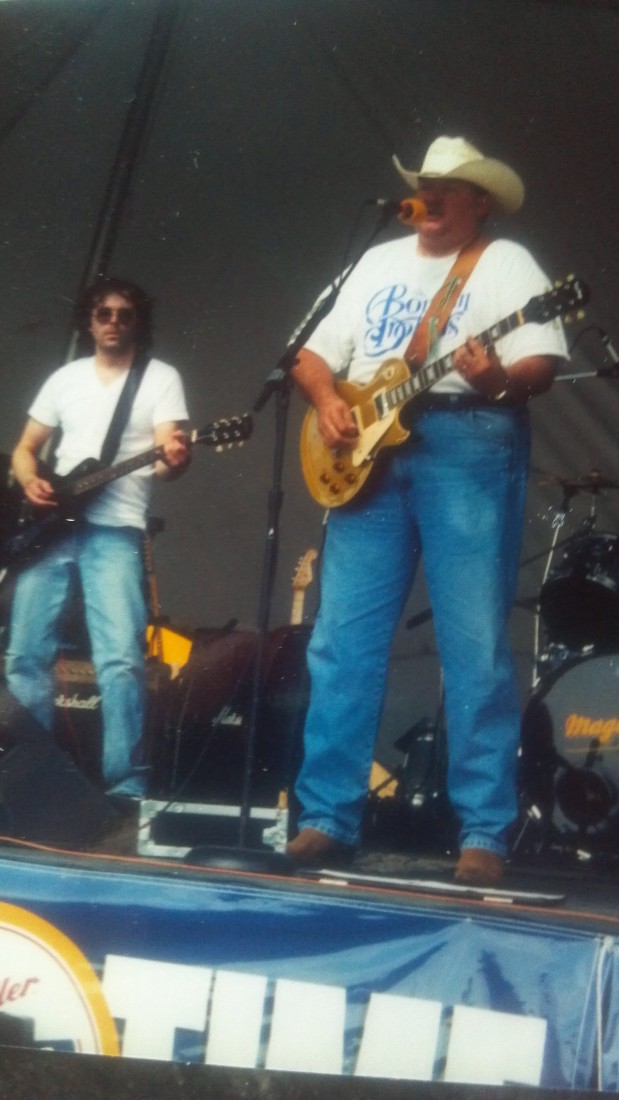 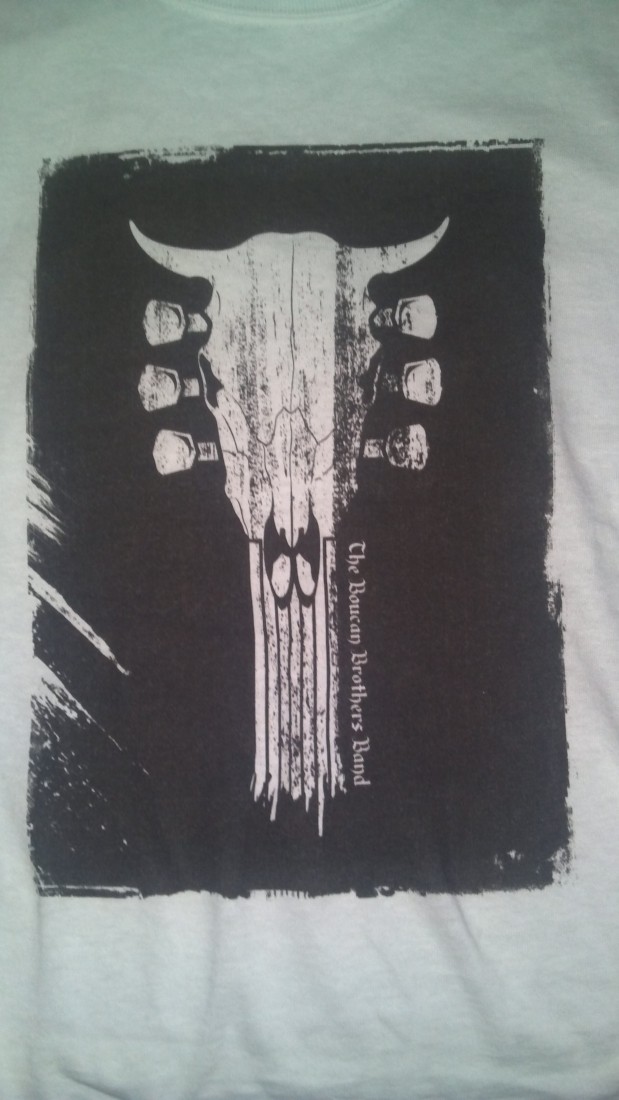 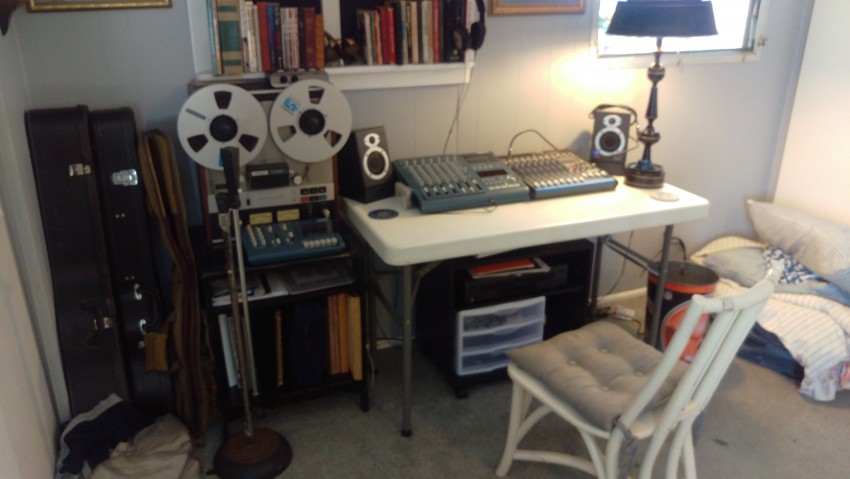 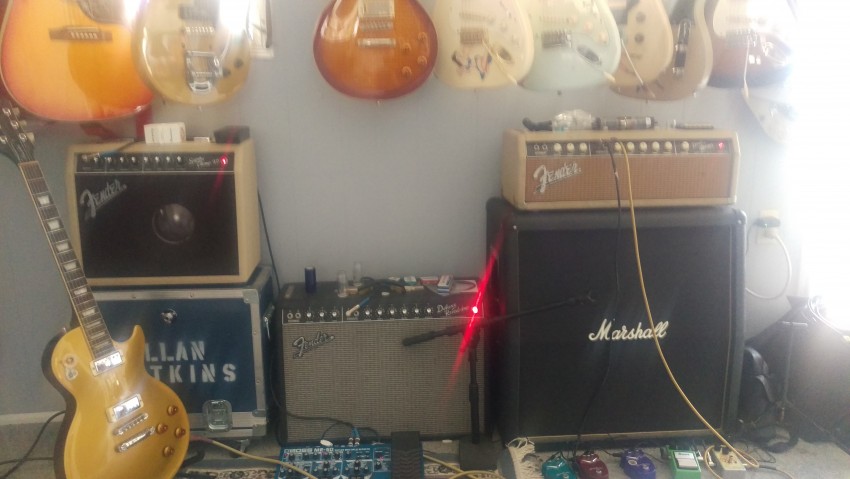 Classic and Tropical Acoustic, from Sarasota Florida. Acoustic based Quartet with Guitars, Keys and Latian Percussion. Strong Vocals. Covering Flip Flop Music Covering everythin from Bruce to Buffett. With a Island Party style, and delivery.
Expect some Jimmy Buffett, Kenny Chesney, Tom Petty, Creedence, Bruce & Billy Joel. And an Original or two thrown in for good measure from time to time.
We usually do Two Sets with a half-hour break in between. Sets are between 50-60 minutes in length, some times longer. We provide the music from 30 Minutes Prior, during break, and during load-out.
Ask for a quote. You will find Us competive.

Not your typical live band experience. Material and ability gel nicely. Will keep an eye out for these guys.

Response from The Boucan Brothers Band:

Thank You so much!

Talented musicians. Leans toward southern rock classics with an interesting mix that include Springsteen, ELO and Clapton.

Response from The Boucan Brothers Band:

Thank You very much!

Insurance: $10 - on a per gig basis where it is required for securing the date

We are as close to a National Touring Act as One will Find, in the lower price range of a Regional.
As for the Audience, there is an amazing depth in both Material, and in arrangements, with a full Balanced delivery.
We are on time, prepared,equipped, and ready to make the date smooth and enjoyable. We have been playing under this name since 92, and are far from "foot gazing". And, a whole lotta fun.

The Boucan Brothers Band is the product of Founder Allan Watkins.

Allan grew up in Bowling Green KY, just a stone's throw from Nashville. Allan's Father was Owner of WSVS in Crewe VA, but sold the station to Accept a posttion with SESAC Nashville. Having such an influence was a gift, and Allan was in the studio from the age of 9.

The area of Bowling Green fostered a huge number of music proffessionals, such as Bill Lloyd of Foster & Lloyd, producer David Doris,Lark Street Music's President Randy Goodman Composer David Surface, Mike Clark and Michael Hidlreth of Slickrock, and Graham Hudspeth of Avaian, just to name a few. Allan grew up and played with all of these fine Musicians. On to Western Kentucky University, where Allan Minored in performance percussion, and played in Silver City Band along with Kyle Fredrick.

Heavily influenced by The Allman Brothers, Eric Clapton, and other classic and Southern Rock acts, along with the access to "race records" from His Father's collection has formed the basis for the Boucan Brothers Sound.

The Boucan Brothers Band performed their first gig in Virgina Beach VA in 1992 At the Sandbridge Seafood Festival, and haven't looked back.

Lighting, and Sound are available for a slight up-charge to cover additional Personell and carthage costs. please discuss during Booking.

Parking for a 50' motorhome, and three other vehicles, OR parking for 16' trailer, along with 4-5 personal autos

Here is a sample set list from a recent show: Subject to change without notice...as an example only

Also, the first set will include some solo songs by Mike Quinn, and some partial - Band numbers as the need requires

Food and Beverage items on a per engagement basis

Parking and stage Access unhindered for Load-in / Load out

three seperate corcuits of 120v/20 amp, on the stage

Any other Venue- Specific requirements, on a per date basis