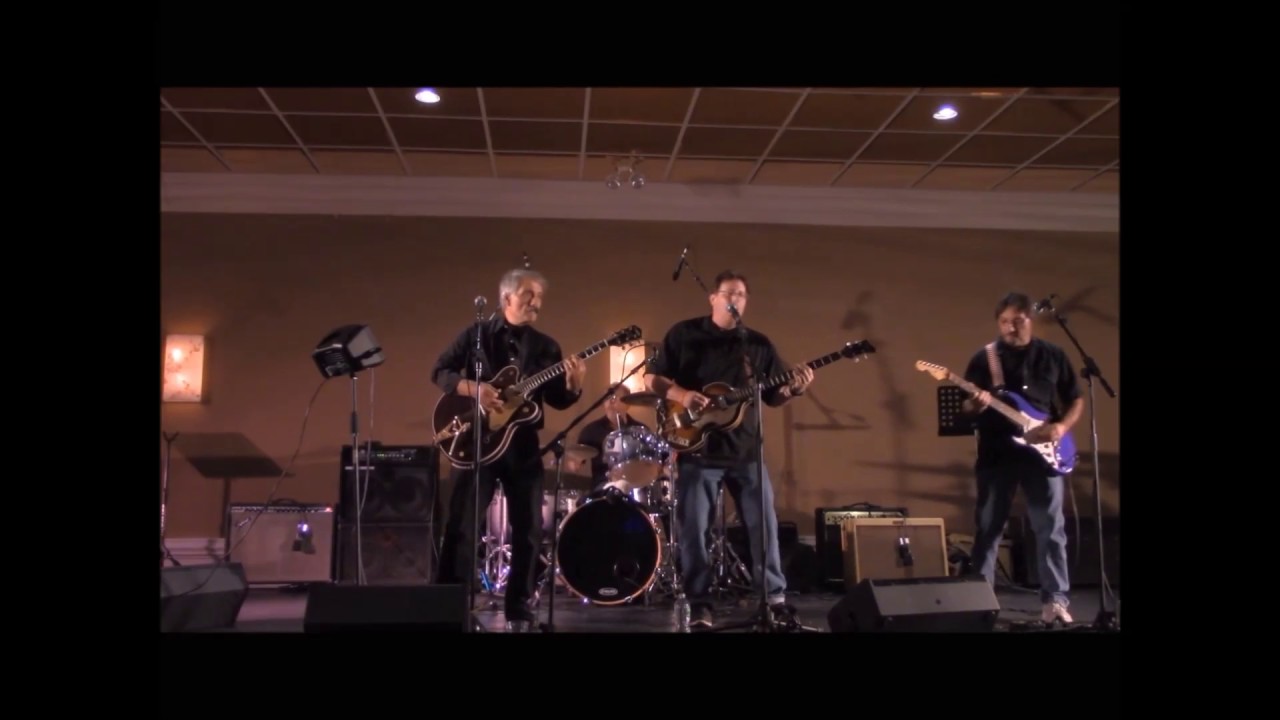 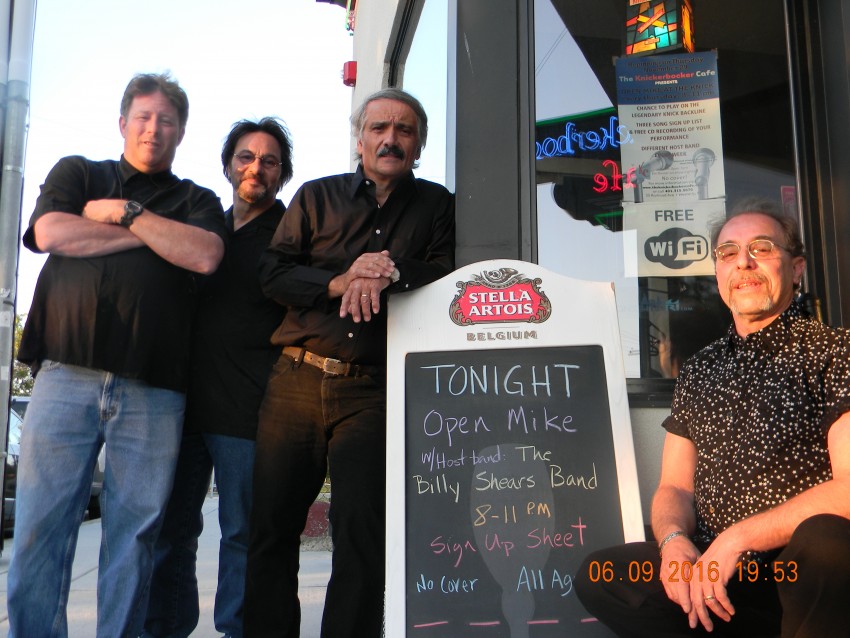 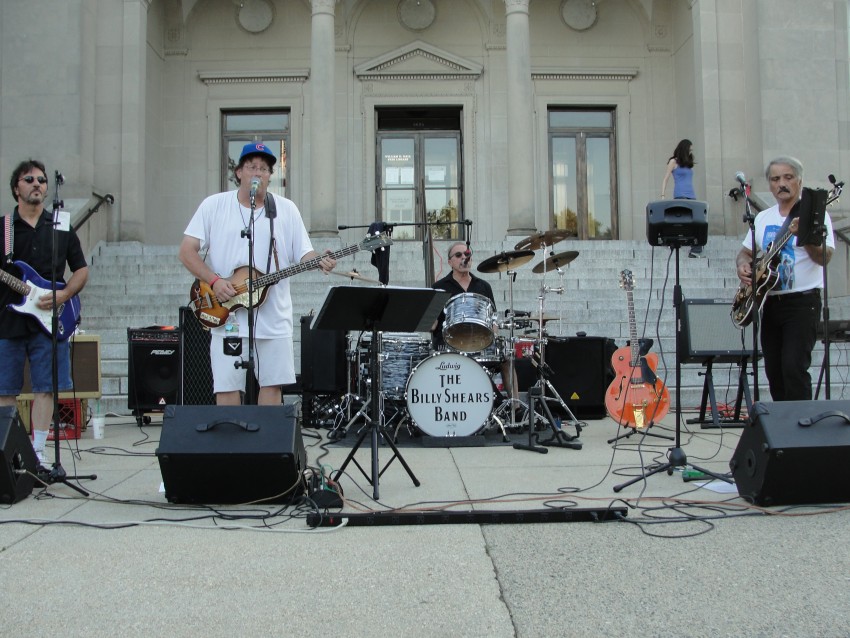 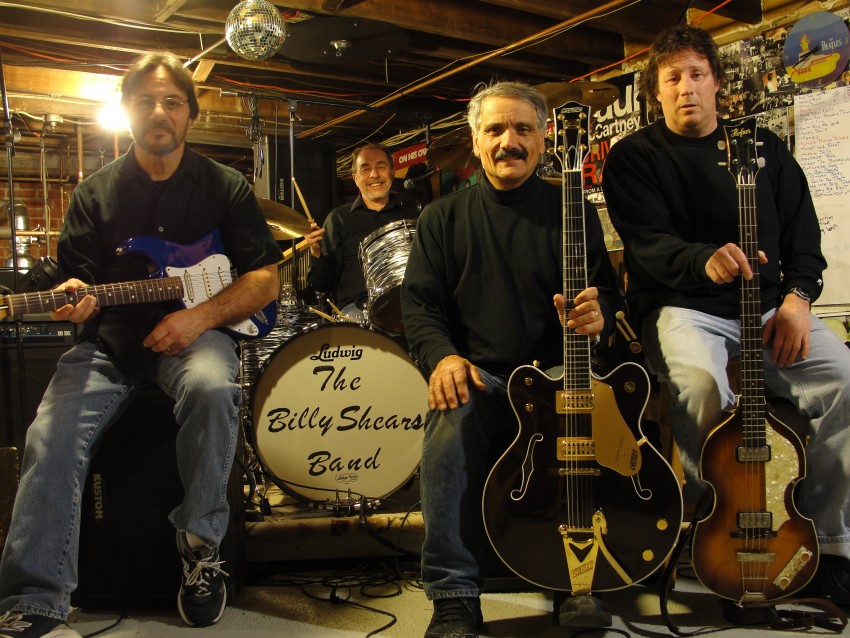 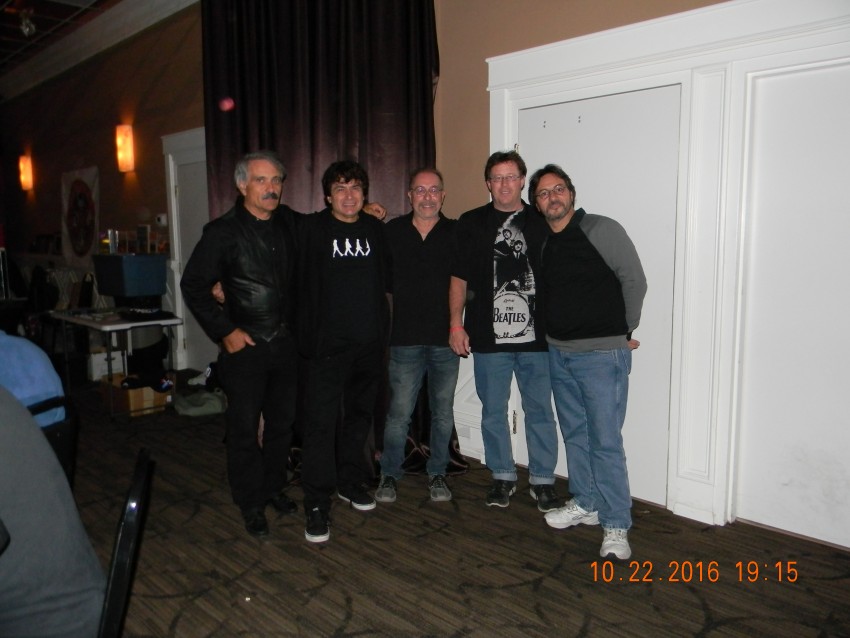 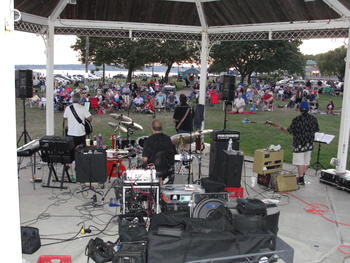 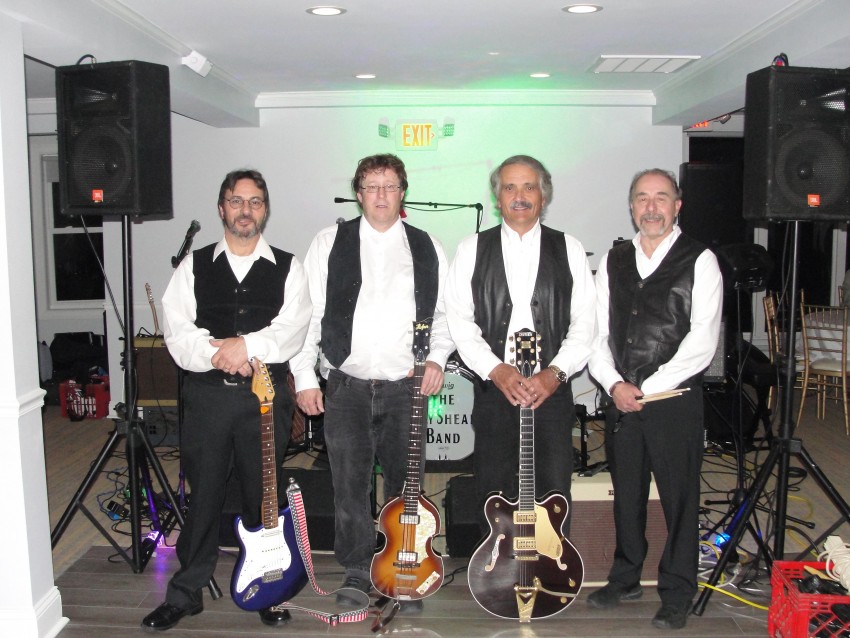 The Billy Shears band is a classic rock band. The band has performed for over ten years. We specialize in Beatles tribute & British Invasion music. We cover The Beatles Van Morrison Stones Clapton Who Bad Company Badfinger Billy Idol ELP Animals just to name a few. We also perform many classic rock covers songs. We do clubs, private parties, and many Summer concerts all over Rhode Island & Massachusetts.
Check the The Billy Shears Band Web site for more information.

Be the first to review The Billy Shears Band

The Billy Shears Band is a four piece band based out of Cranston Rhode Island. The band has performed for over 10 years. Music performed by the band is classic rock from the 60’s to the 80’s from many of the popular artists of that time. Some of the featured artist are the Who, Billy Joel, Eagles, Rolling Stones, Van Morrison and of course the Beatles.

We bring a great deal of passion and energy to the music that we play, and we very much
enjoy sending this passion and energy to the people who we perform to. We have performed in various establishments throughout Rhode Island and Massachusetts and various outdoor Summer Concerts Series of Coventry,West Warwick,South Kingston,Cranston,Jamestown,and Warwick Rhode Island. We have opened for the George Harrison Harrifest 2015 & 2016 at the Seaport Inn Fairhave Ma. a large benefit for cancer patients of the greater Fall River Ma. area. We have been the featured band several times at the Knickerbocker Café of Westerly RI. Open Mic Series We have played at The Old theater Diner, Coventry RI. The Happy Clam Swansea, Ma. The Comfort Zone Somerset Ma. Agoros Bar & Grill Somerset Ma.