The Band in Black "Salute to Johnny Cash" 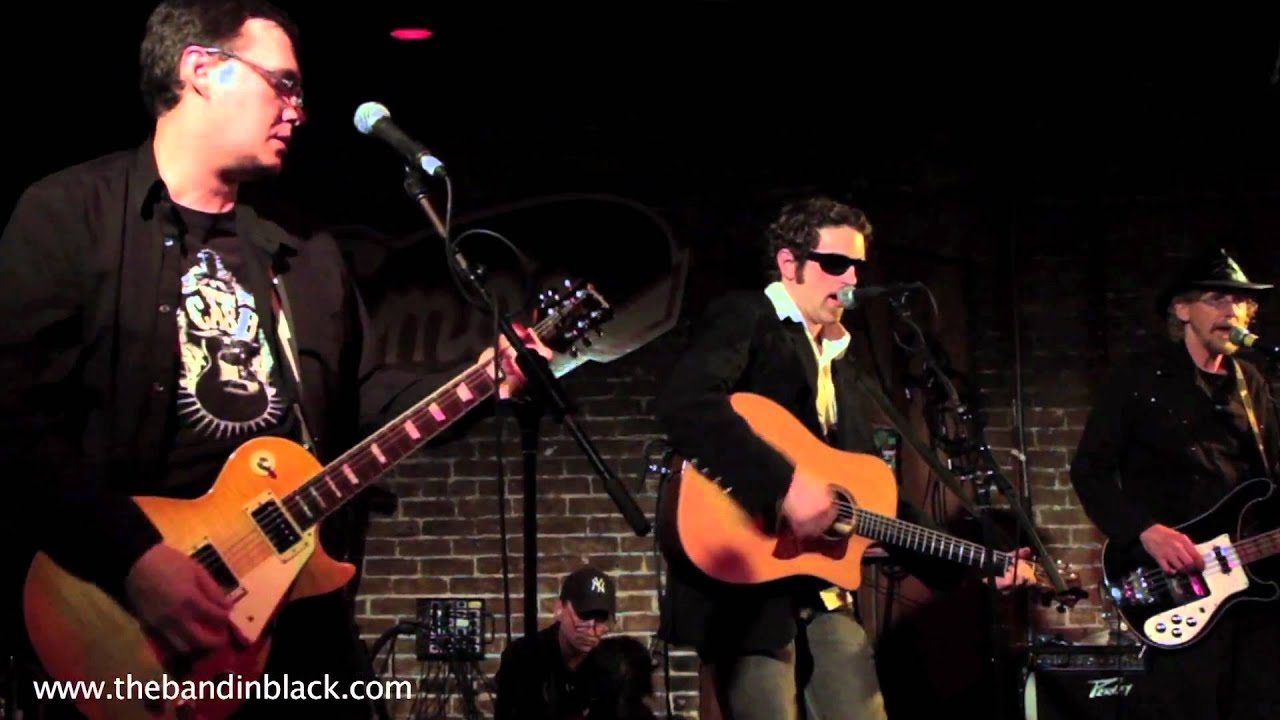 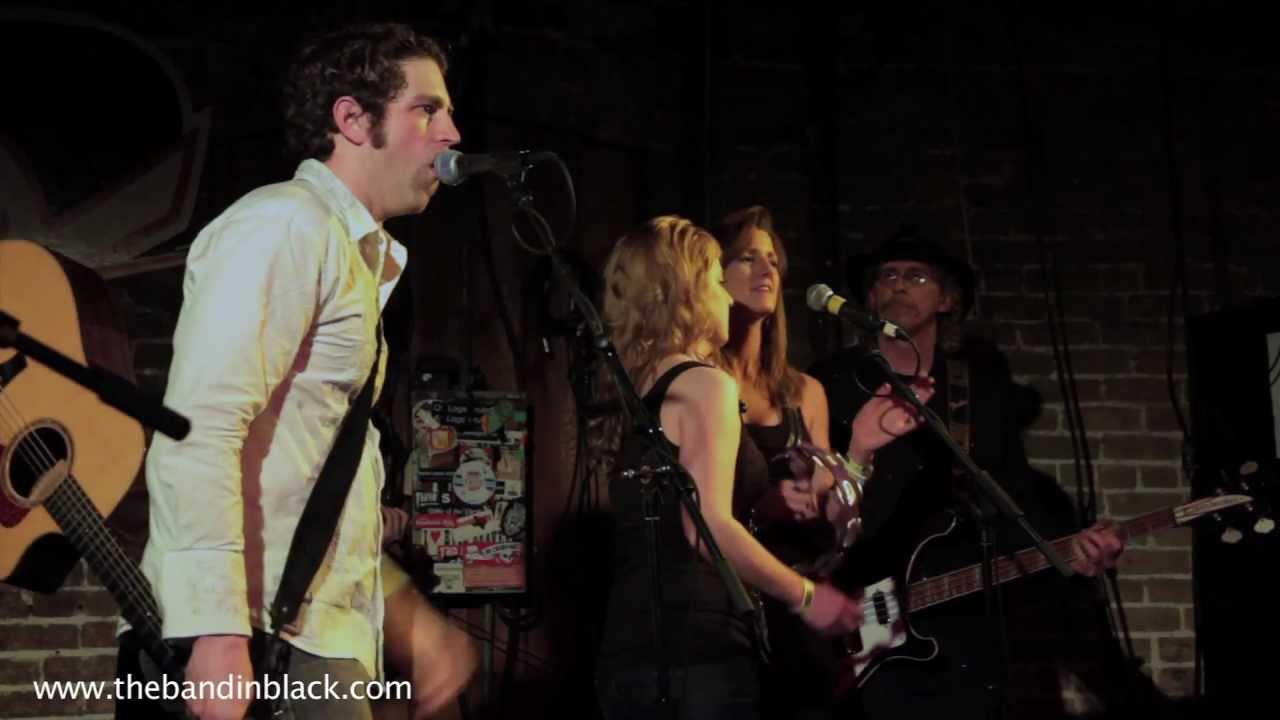 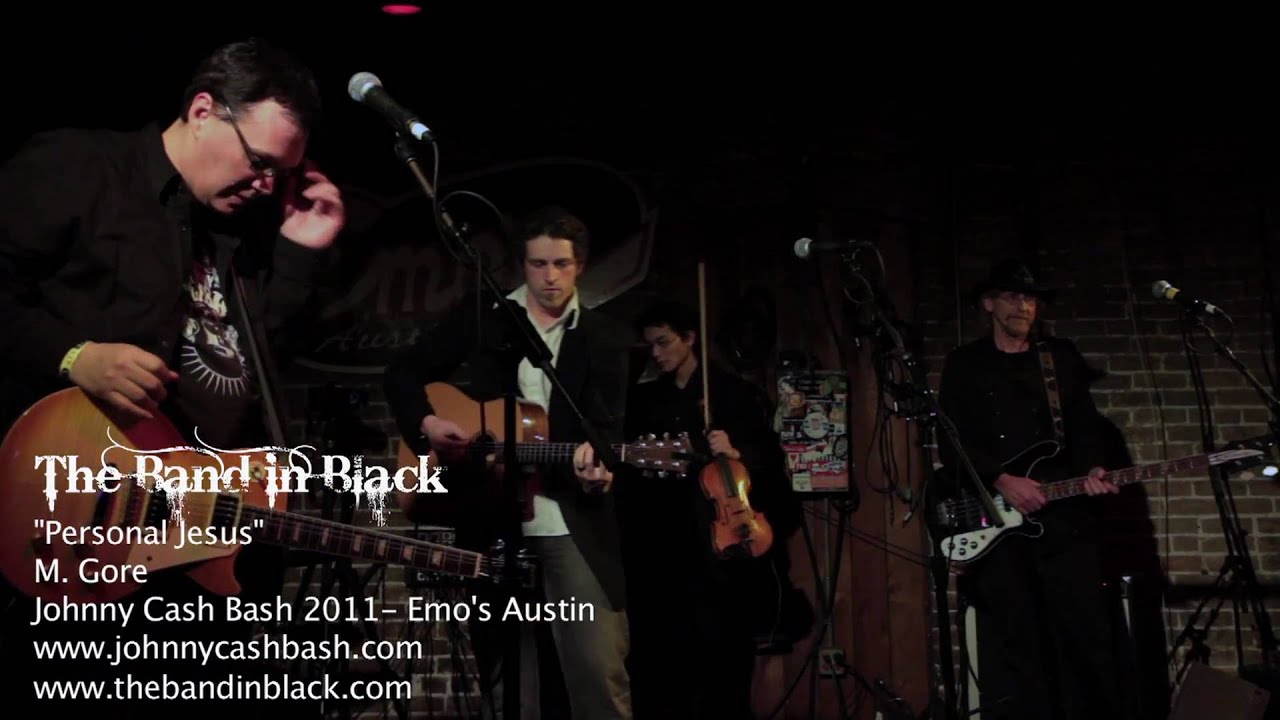 The Band in Black is a popular Austin, Texas band that is influenced by the style of Johnny Cash. The Band in Black specializes in Corporate Events, Private Parties, Concerts, Weddings, etc. All of the members are accomplished musicians, performers, and song writers. Drummer Phillip Owens & Bassist Daniel Tucek are Four-Time Gospel Music Association nominees, and recorded a hit single with Hall of Fame Legend Johnny Cash that went to #1 on the CBA Rock charts. Johnny Cash's longtime drummer W.S. "Fluke” Holland, who performed with Elvis, Carl Perkins, Jerry Lee Lewis, and more, as well as longtime Cash pianist Earl Poole Ball, recorded on The Band in Black's first album release!

Cash on the Green

Band in Black is great! Family-friendly, fun, hard-working band that performs all the songs you remember! Makes you want to dance. They have some of their own songs along the same genre that are great.

So fun and great energy!

We used The Band in Black for a huge event we did recently and they were awesome! They were on time, professional and so helpful. Most importantly, they had the crowd dancing and singing along. Very upbeat and tons of fun! We will definitely hire them again!

The Band in Black were great! They provided the perfect music for our outdoor party. We received so many compliments from our guests about the band. The band members were also very accommodating and super friendly. We will definitely use them again. I would recommend them to anybody who wants a cool Johnny Cash tribute band!

Rising out of the sweltering heat of Austin, Texas, The Band in Black originally burst on the scene back in 2004 as a Johnny Cash Tribute band. The Band in Black fuses boot-stompin countrified original music with road-seasoned twangy guitar rhythms and just a touch of Southern style. As well as including the rock covers that Cash recorded in later years, The Band in Black injects Delta Swamp Bottom boogie while balancing lead vocalist Jason Birdwell's homespun melodies to evoke their most satisfying brand of musical gumbo to date. With standout original tracks such as "I'm Goin to Texas" and "City Lights", look for The Band in Black in the country-rock landscape for years to come. They are an essential addition to any music lover's library. 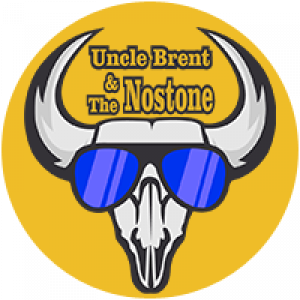 James S. said “These guys are awesome. Highly recommend them! Easy to work with and great music!”

James M. said “We are really pleased with Hanna’s performance. Everyone at our party enjoyed the music, great set list. Hanna is a professional who is extremely talented,…”