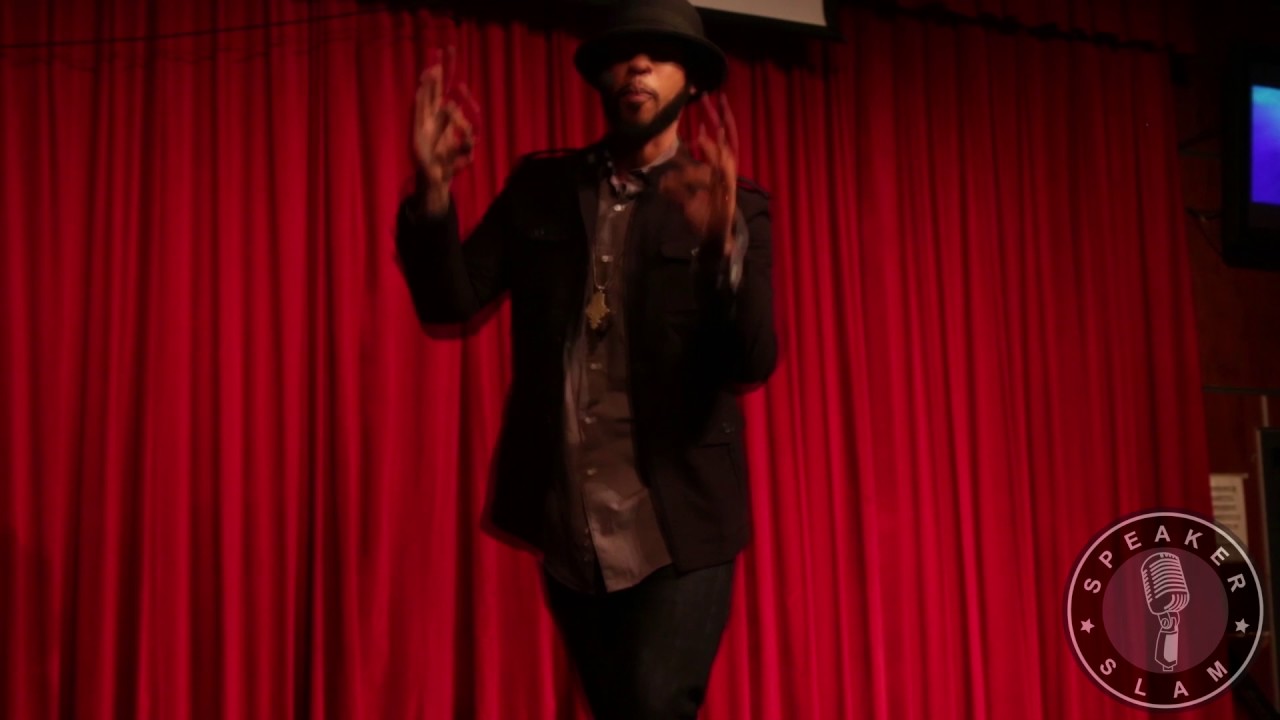 Passionate speaker and performer using the power of words to help people express their voice. If you are looking for inspiration and motivation I will be sure to bring the fire!

Testament spoke a GL Roberts CVI on February 6, 2020 for about 45 minutes. From my perspective as an audience member he was awesome. As a teacher I liked his stage presence, and his conscious effort to offer and make connections to our diverse audience. Speaking to our entire school as part of Black History month, Testament's purpose, lived experiences, and energy, felt authentic, meaningful, and inspiring. Thanks Testament!

Thank you for this review!! I appreciate your feedback 🙏🏾

Matthew-Ray Jones also known, as ‘Testament’ is a connoisseur of anything and everything involving words. From poetry, spoken word and emceeing to facilitating, hosting and keynoting, Testament has been using his natural speaking abilities to inspire audiences for over 15 years.

Testament has performed and taught coast to coast nationally in Nova Scotia, Prince Edward Island, New Brunswick, Ontario, Quebec, Alberta, Nunavut, Nunivak and British Colombia. He has performed internationally in Venezuela and Italy, and has travelled to 6 continents globally.

He has recorded 3 albums to date and shared stages with the likes of: Talib Kweli, Naughty by Nature, Biz Markie, GZA, Kardinal Official, Saukrates, Rich Kidd, Dam Funk and more.

He has appeared on Breakfast Television, CP24, Much Music, MTV and Rogers cable. He has been written about in Exclaim and Eye Weekly magazines plus numerous national and local newspapers. In addition Testament has done various radio station appearances and interviews.

A father, an artist, entrepreneur and revolutionary, Testament uses his passion for words, art and life to motivate, inspire and lead. He trusts in the values of peace, love and unity as his guiding principles as he continues to spread his message all across the world.