Ted Viti A Tribute To Sinatra 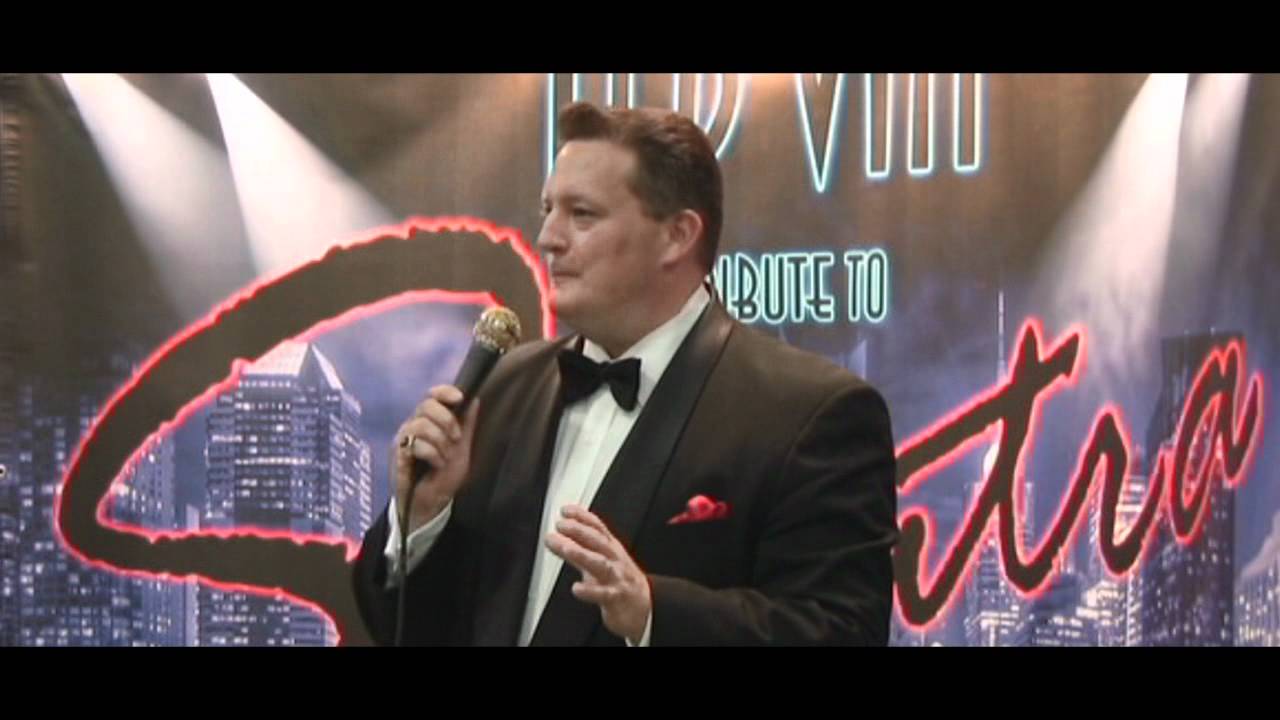 I've Got You under My Skin 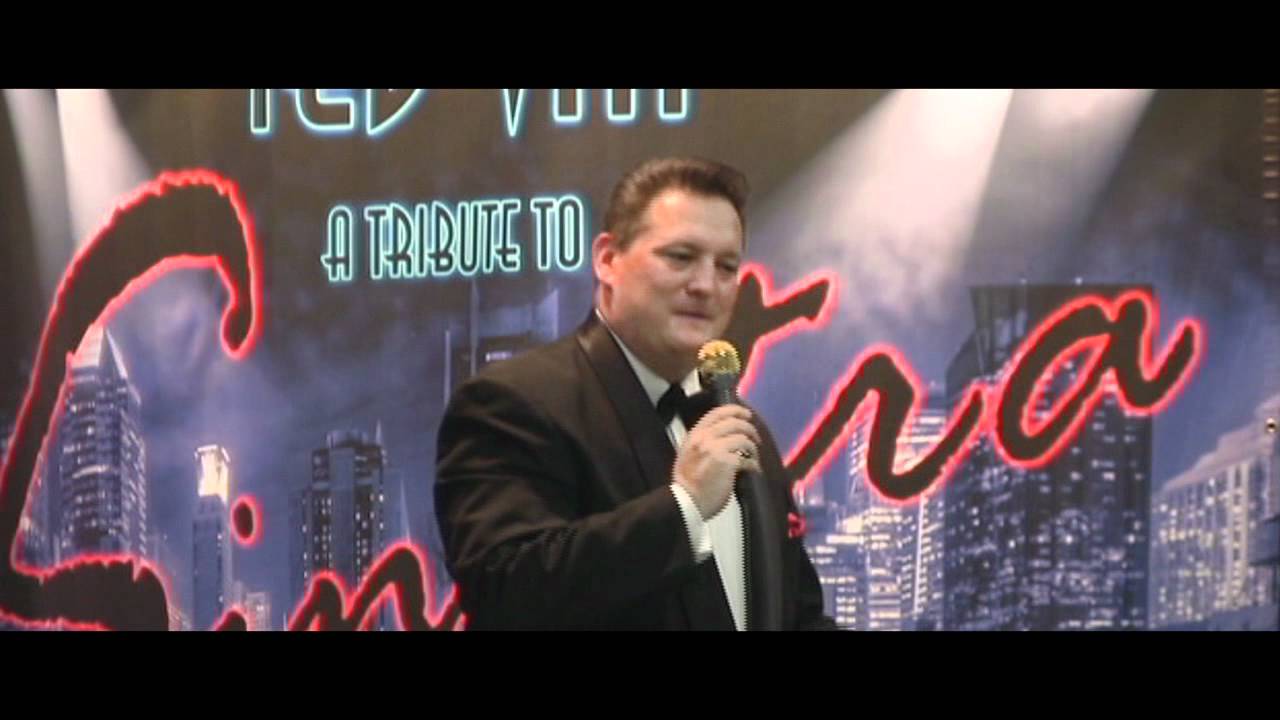 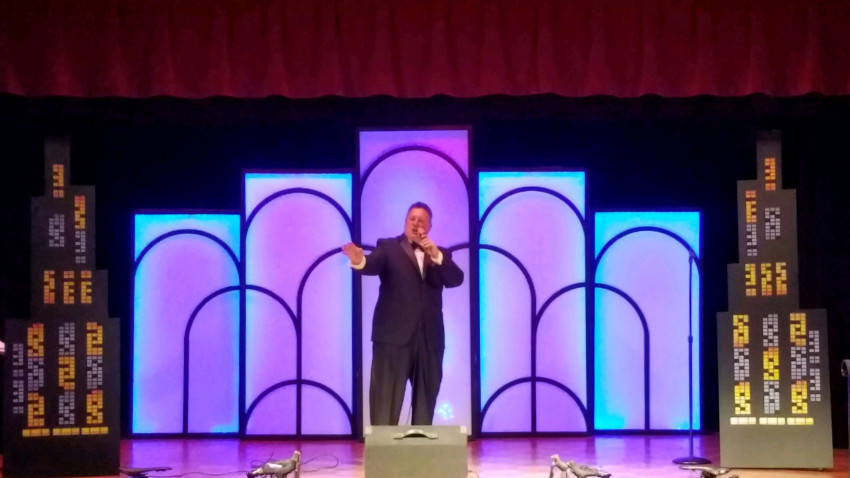 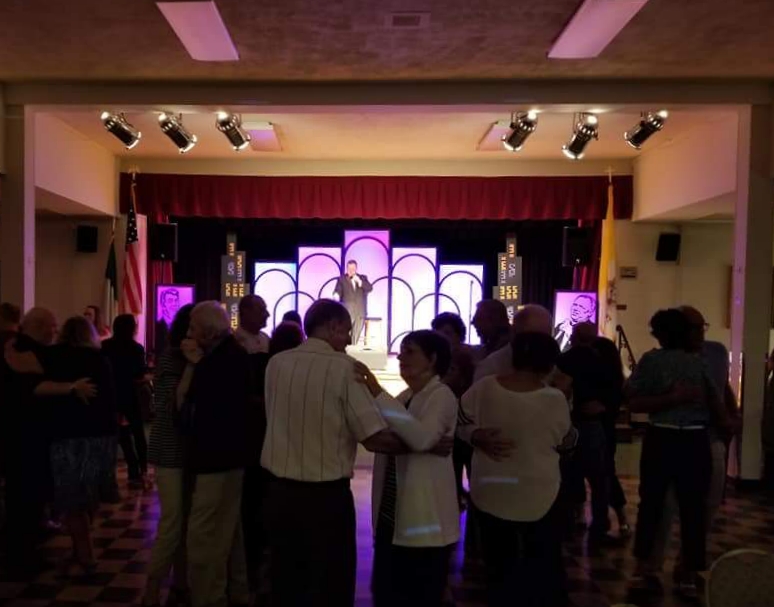 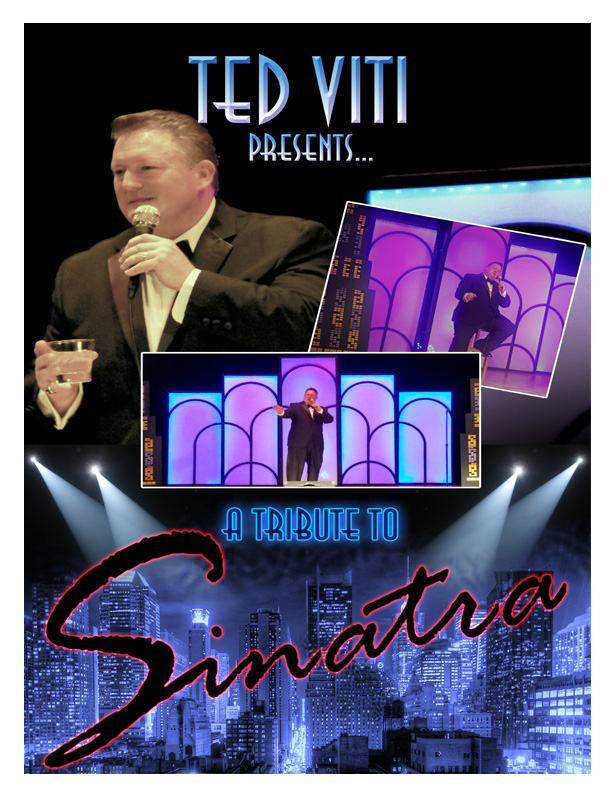 The Sounds of Sinatra Live on in this wonderful musical tribute.

Be the first to review Ted Viti A Tribute To Sinatra

Get ready for a trip through the Swingin’ Sixties when the music of Frank Sinatra, and Dean Martin were at their summit, and the Rat Pack filled the Las Vegas casino’s. The memorable sounds of Frank Sinatra live on in a wonderful musical tribute starring Ted Viti. Ted captures the style and essence of “Ol’ Blue Eyes” when he sings your personal favorites from My Way to New York, New York and everything along the way. If you are looking for that Swingin’ style of nostalgia for your next private party, birthday, anniversary, corporate event, Italian feast night, Dinner Show, or touch of class for your wedding, Look no further than Ted Viti and A Tribute to Sinatra. Ted Viti is ranked 1 of the 10 best Sinatra tribute artists on the East Coast, and gives a command performance of Sinatra’s style and phrasing that is absolutely sure to wow your guests.

Ted Viti was born and raised in NJ, and began his musical career at the age of ten, when he started playing the trumpet. Throughout high School Ted continued to play the trumpet, and study under the direction of private instructor Albert Weisman where he was introduced to the “Big Band” sounds of Harry James and Glenn Miller. After high school Ted earned a music scholarship to Valley Forge Military Academy were he furthered his musical talents under the direction of Lt. Col Danny Jaynes and the Valley Forge Regimental Band.
From there Ted enlisted into the United States Air Force, and while serving his tour as a Military Police Officer in Japan he continued to play the trumpet for the 35th Fighter Wing Security Police Squadron.
After being honorably discharged from the Air Force in the late 90’s, and still very much interested in big band swing music, even more so now the vocal styling’s of Frank Sinatra, Dean Martin, and Bobby Darin, Ted stepped out from behind the trumpet and began his singing career at a local restaurant. The reception to his performance was just enough to make him want to continue and venture out and become an entertainer.
Over the course of the next two decades Ted Viti has performed a Tribute to Sinatra in dozens of venues, weddings, and restaurants in the tri state area, and is now serving the Tampa Florida area.

This can be customized by the client or Ted Viti himself.