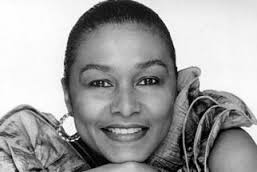 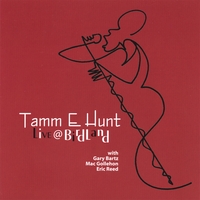 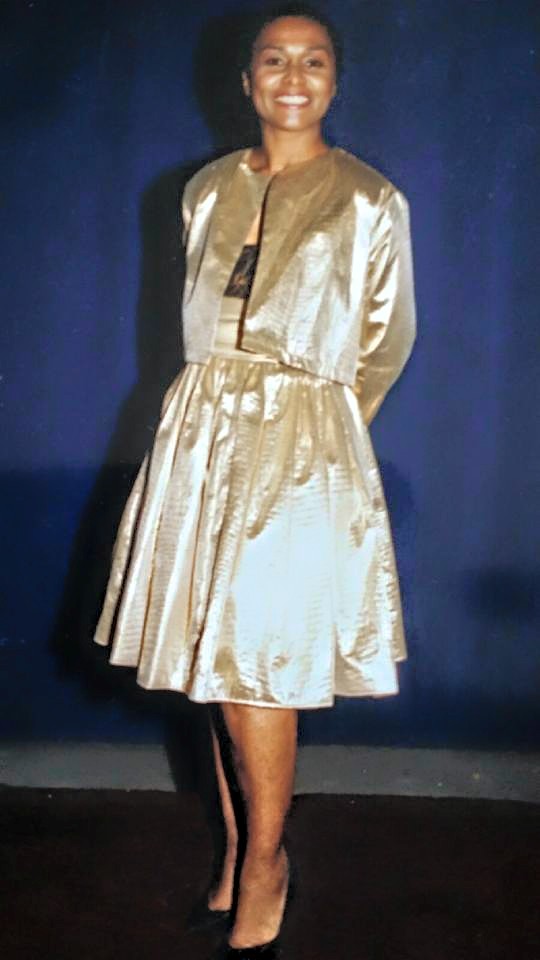 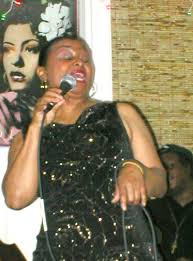 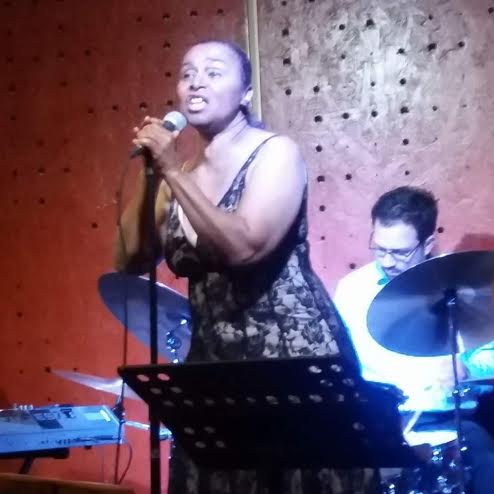 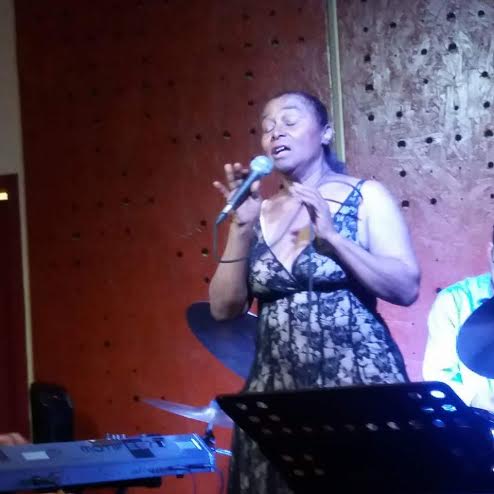 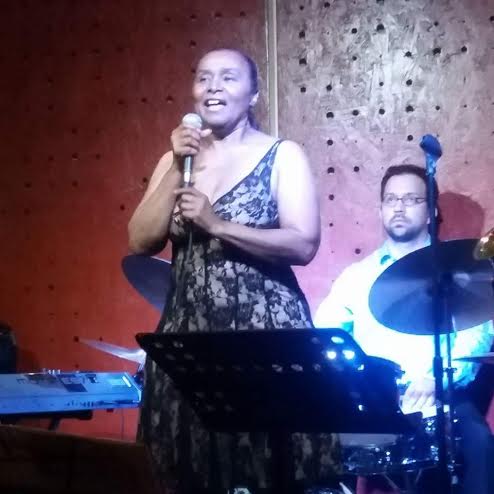 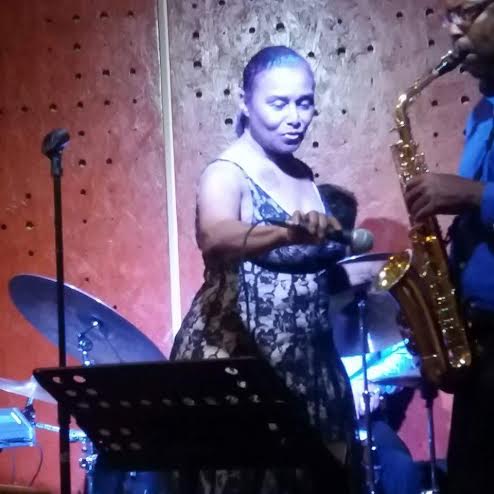 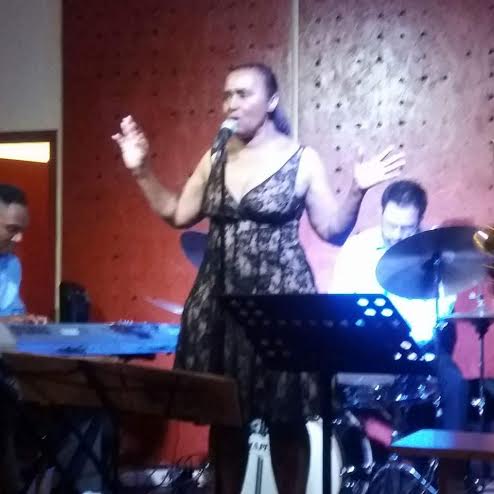 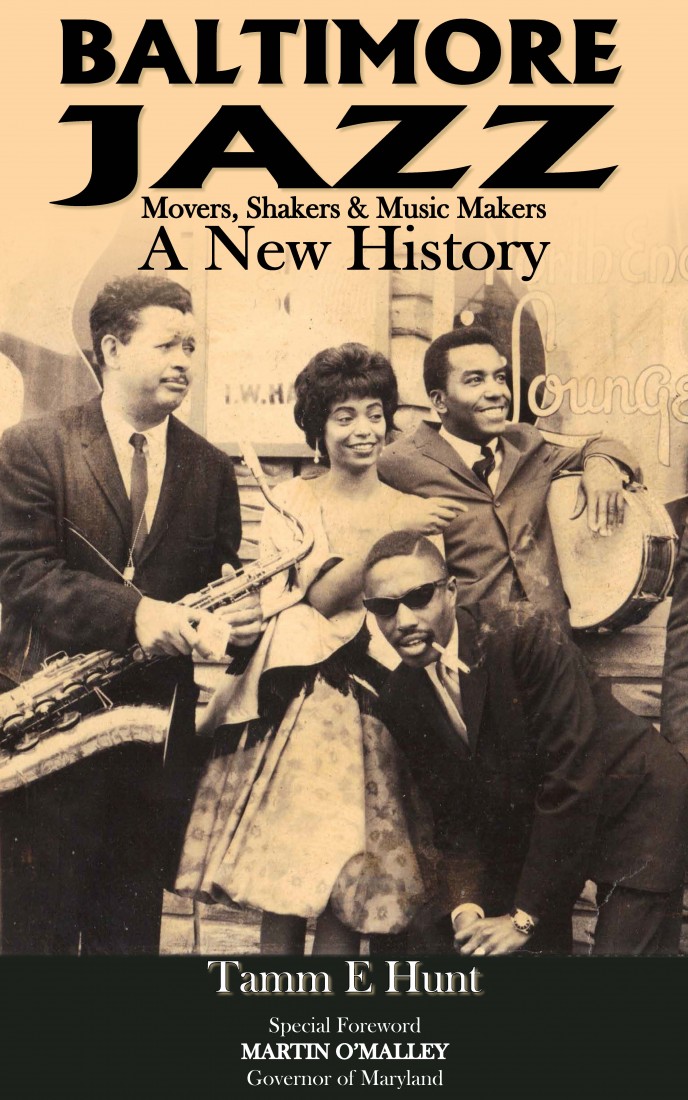 Versatile, contemporary, timeless and captivating, vocal stylist Tamm E Hunt, is the real deal...rolling up on the set to give you ballads, jazz & blues classics.

Super Listening! to Tamm E in person, in NYC and in Osaka, Japan was a great experience, her CD LIVE @ BRIDLAND with Gary Bartz, Eric Reed & Mac Gollehon comes close to matching that. Summertime, My Funny Valentine are particularly great!

L A Jazz ~ "A very appealing jazz singer with a strong voice, a wide repertoire and the ability to swing at all tempos; she does justice to the words she sings, is a fine improviser and puts on memorable shows. Ms. Hunt deserves to be very well known..." ~Scott Yanow

A GROUP OF WORLD CLASS Musicians and Singer singing songs from the American songbook in the genres of Jazz/Blues/R&B/Pop and Inspiration. We can adapt to the themes of the event and we have appropriate attire from yacht clothes to casual, sophisticated After five and elegant high end formal. i.e. Tuxedos and gowns. We are able to perform in all venues, film, television, concert, theatre and block parties. We come in several units from piano and voice to a trio and voice/quartet/voice and all the way up to a big band of 16+ musicians. We can accommodate.

Ms Hunt is the author of BALTIMORE JAZZ Movers, Shakers and Music Makers A NEW HISTORY her forthcoming book and a curator/lecturer/historian who narrates a multimedia story called The Roots of Jazz Baltimore and a second presentation titled Dangerous Divas and Luscious Dames: Baltimore Jazz Women

"A very appealing jazz singer with a strong voice, a wide repertoire and the ability to swing at all tempos; she does justice to the words she sings, is a fine improviser and puts on memorable shows. Ms. Hunt deserves to be very well known..." ~Scott Yanow

A unique stylist and powerful talent…TAMM E HUNT's vocal skills demand the raft attention of her audience. Although she's not a household word, you will never forget her once you've heard her. Singing from the heart and soul, TAMM E HUNT is all at once both powerful and captivating, drawing you into her web of mellows moods and surprising moments. The lady has universal appeal.

"I want to be the best that I can be and some of that means taking chances." The sultry singer says "It's a big responsibility when you want to be you and not sound or phrase like somebody else. Although we are all influenced by others… I really want the audience to not see or hear me as an imitator, but as an innovator…Sarah Vaughan told me once «Take a risk and be who you are. Be original». That made a lot of sense to me…"

TAMM E HUNT's fame extends around the globe from New York to London, Italy, Paris, Canada and Japan where she enjoys television fame for her singing and her fried chicken wings, corn bread and collard greens with tomatoes and onions…the author of a forth coming cookbook "COOKING WITH JAZZ" gourmet southern soul cuisine HARLEM STYLE! The singer says, "I almost enjoy cooking as much as I love singing."

Reminiscing with a smile, Hunt says, "I really owe a lot to pianist Danny Mixon who convinced me I could sing Jazz. He would book these gigs out in Brooklyn and there I would be trying to transform myself from Disco singer to a real singer in these little smokey dives…I was awful." Hunt's lead vocals won the Billboard Magazine Year End 81/82 award for the CBS/Pavilion Disco group "Fantasy."

Director/actor Douglas Turner Ward says, "Tamm E Hunt does Billie Holiday unlike any one I have ever seen or heard…"

Playwright, actor Hunt produced and starred in the critically acclaimed Off-Broadway show "BILLIE HOLIDAY The Legend." Hunt, who is no stranger to the big or little screen, co-stars with alto saxophonist Gary Bartz in the Mevlut Akkayya film "A Jazz Story".

TAMM E HUNT looks forward to a long and successful career in Jazz. She says,"Jazz is a religion and I am a disciple." 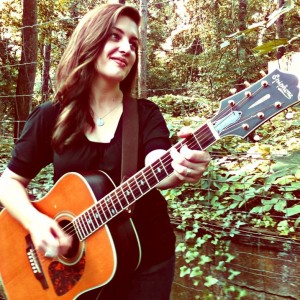 Janine W. said “Pure beauty. Amy was kind, accommodating, and oh so talented. She has a beautiful voice and everyone gushed about the performance. We will book her again…” 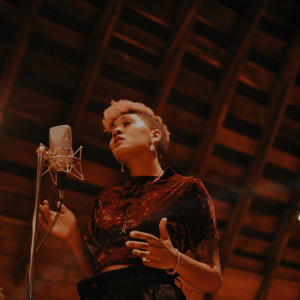 Laurie B. said “Ariana and the band were amazing. They were the perfect sound for our fancy dinner at the Top of the Hay restaurant and I couldn't be happier with their…”

Marvin B. said “Summer is an amazing singer and an even more amazing person!! Her voice is golden and she was a beautiful addition to my wedding!! Everyone raved about…”