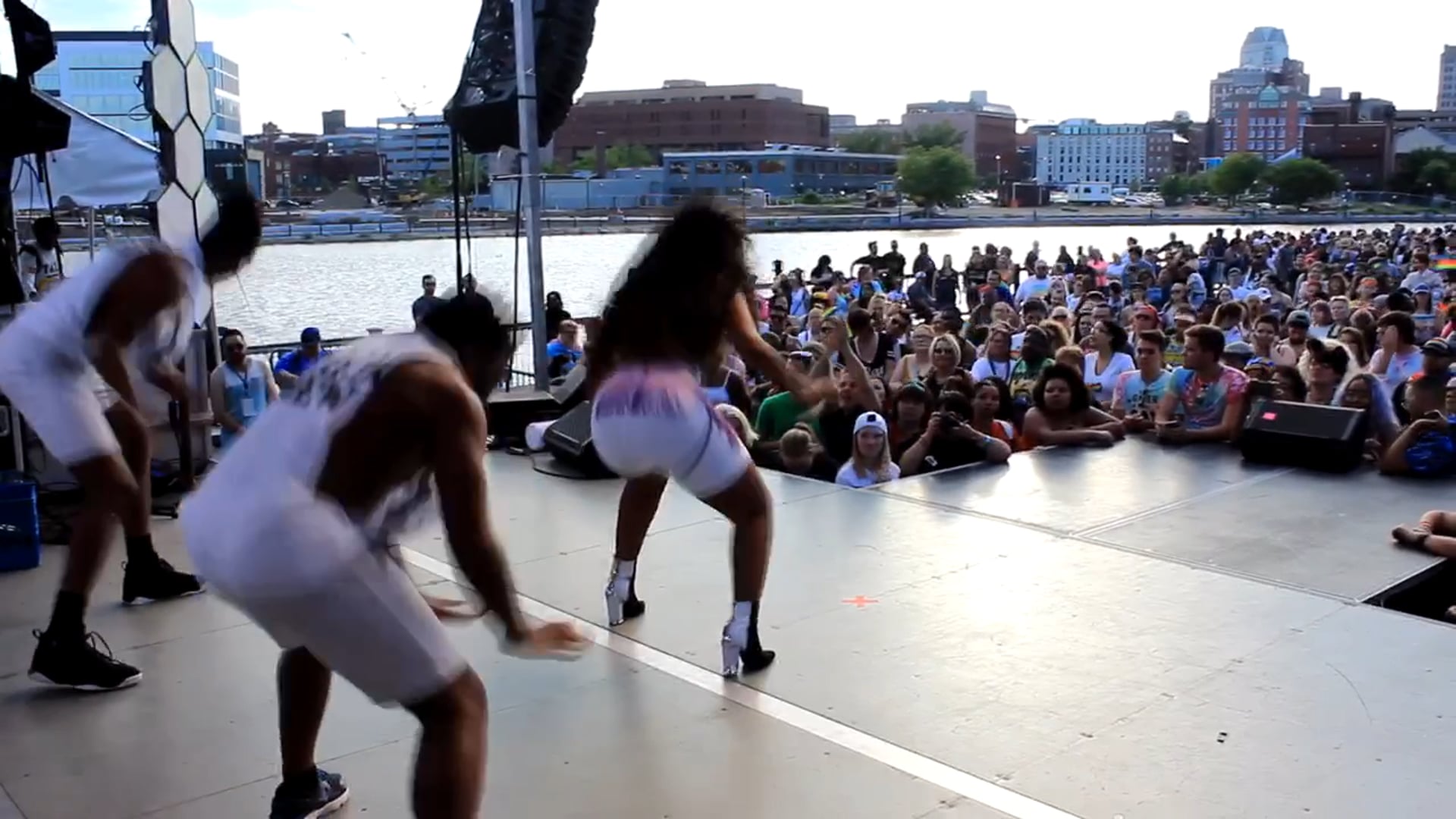 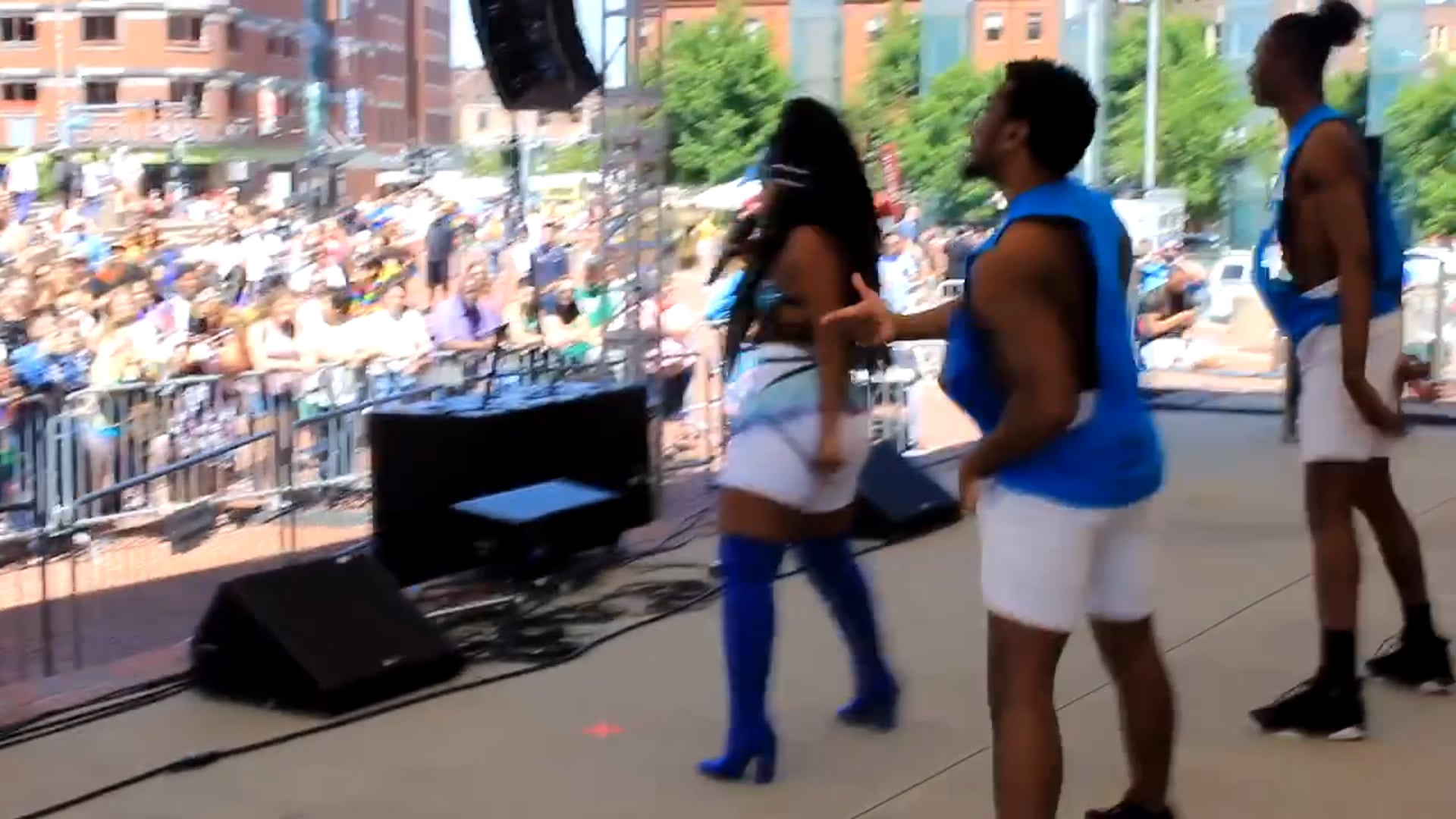 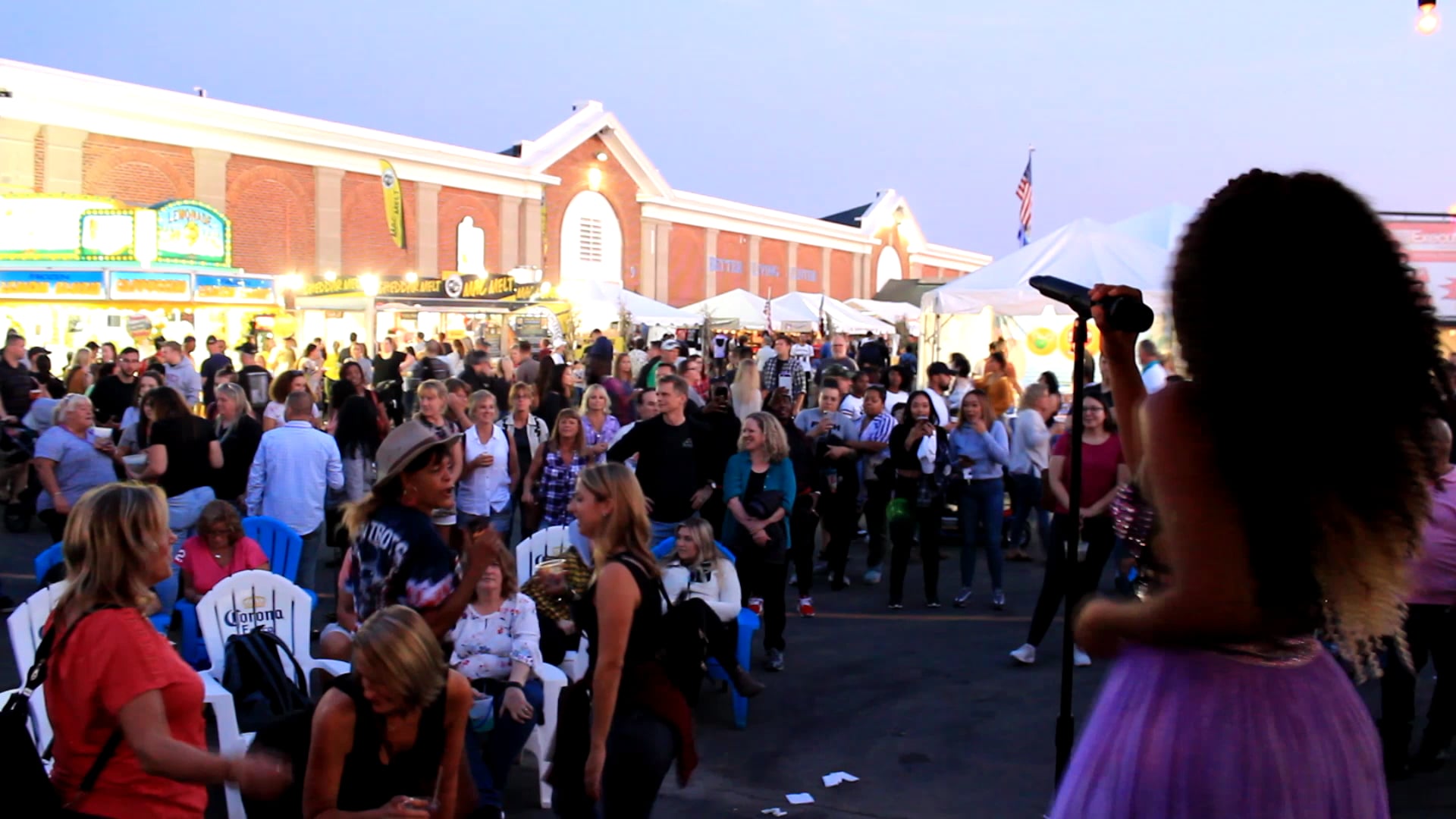 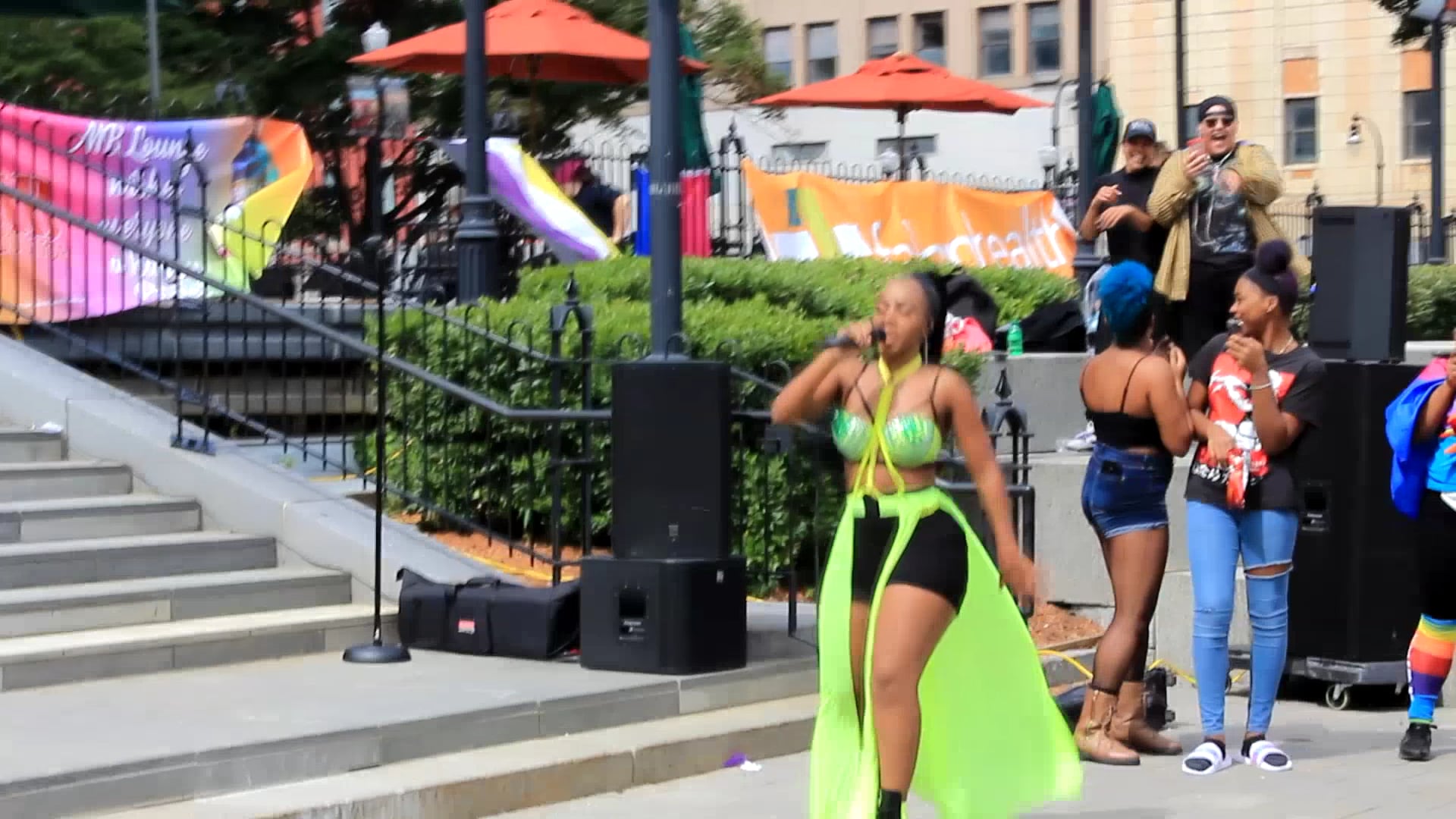 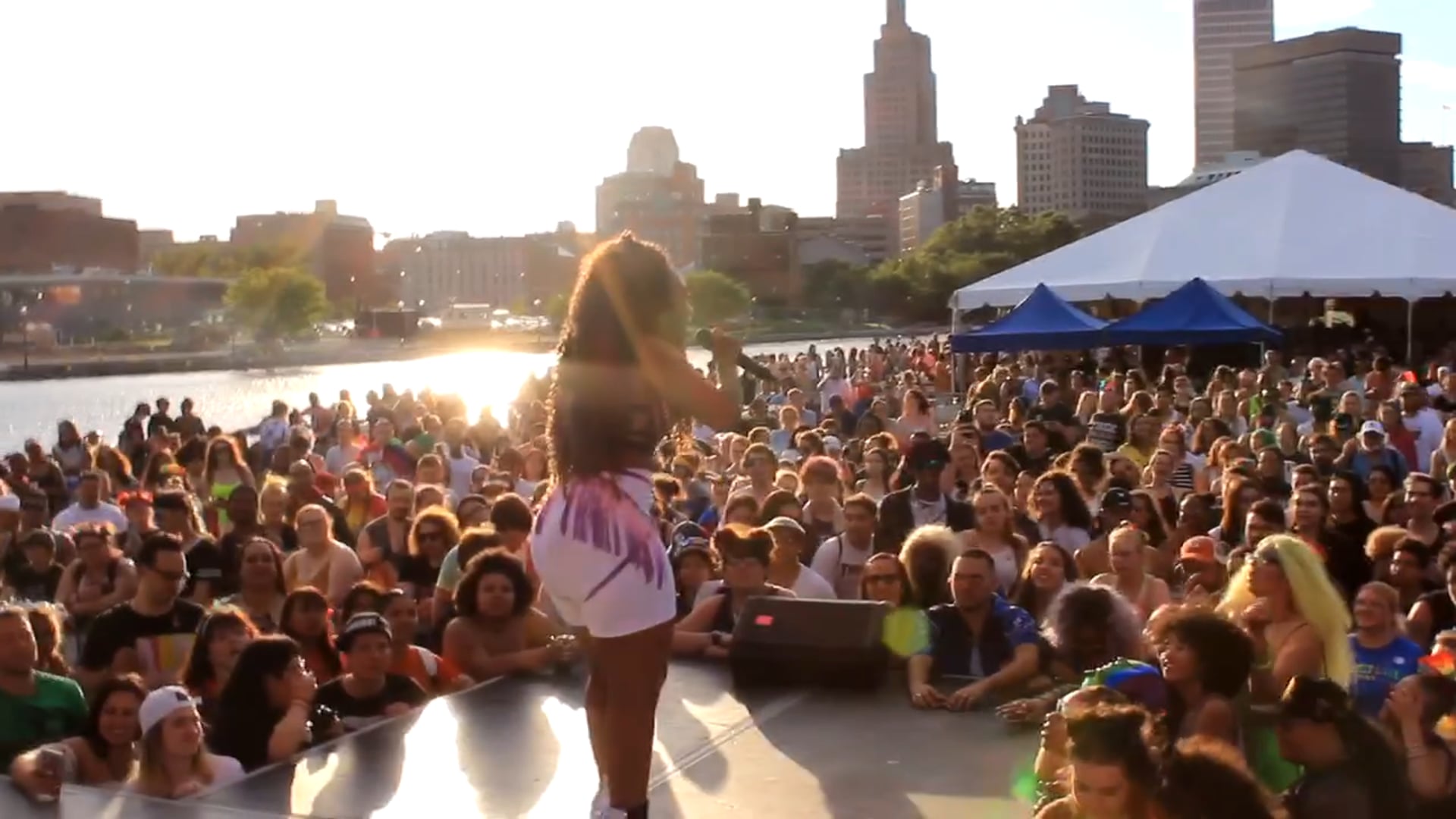 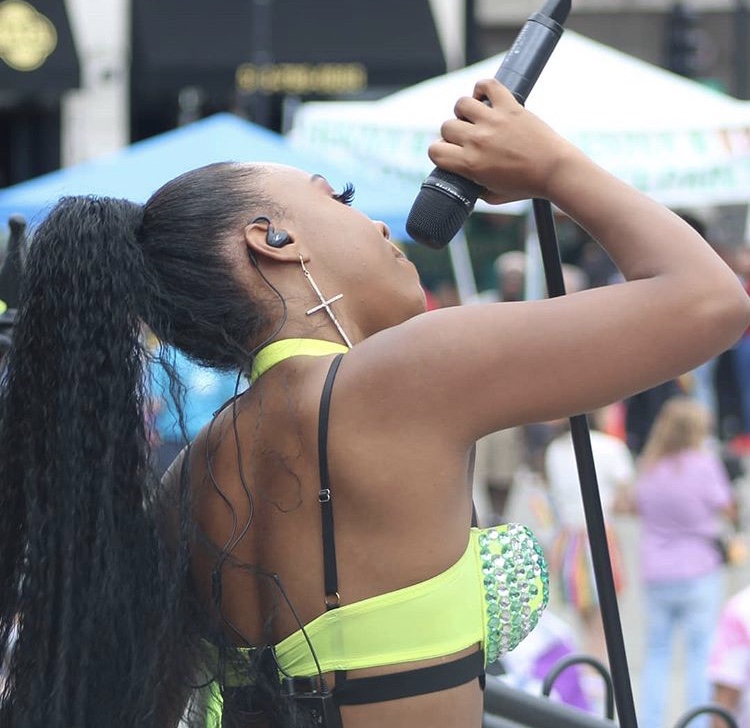 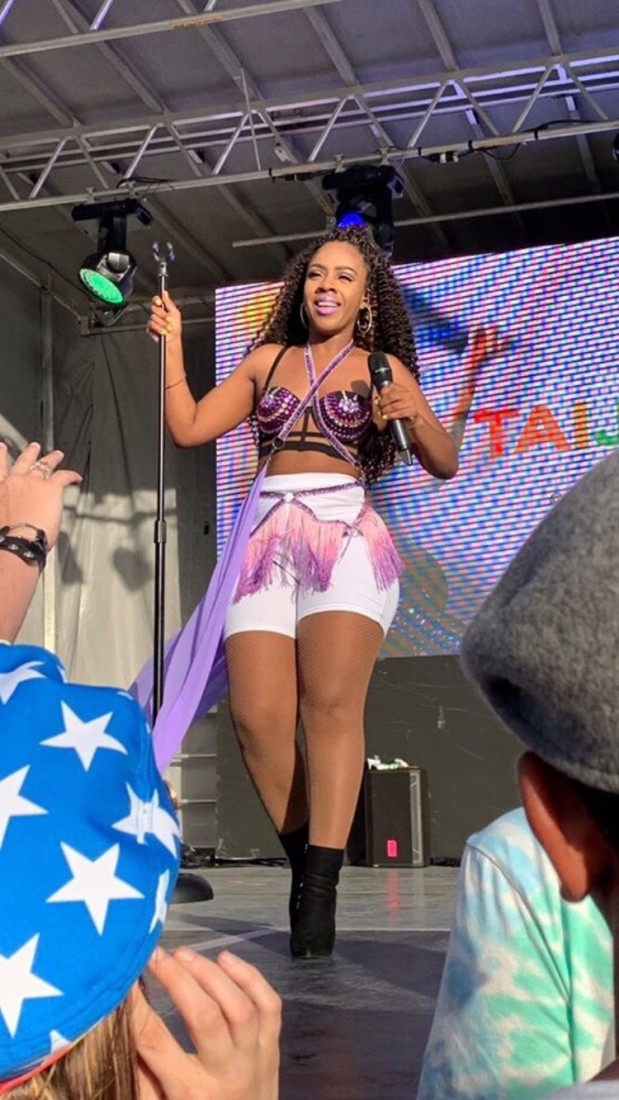 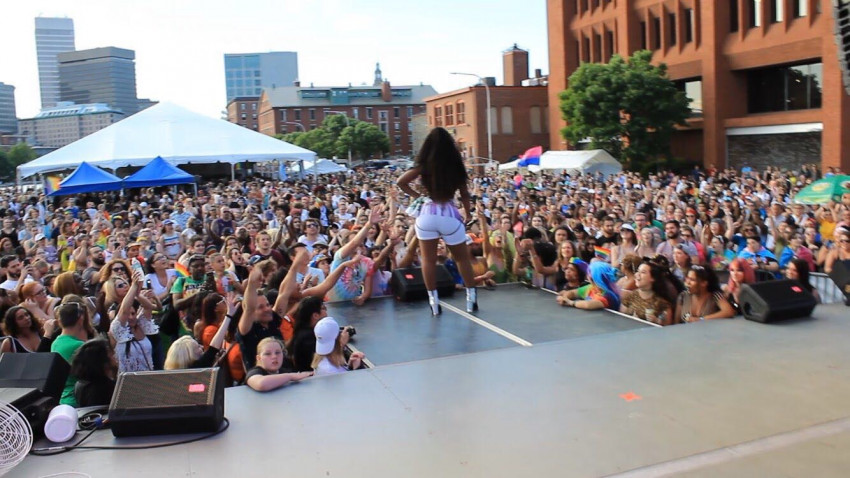 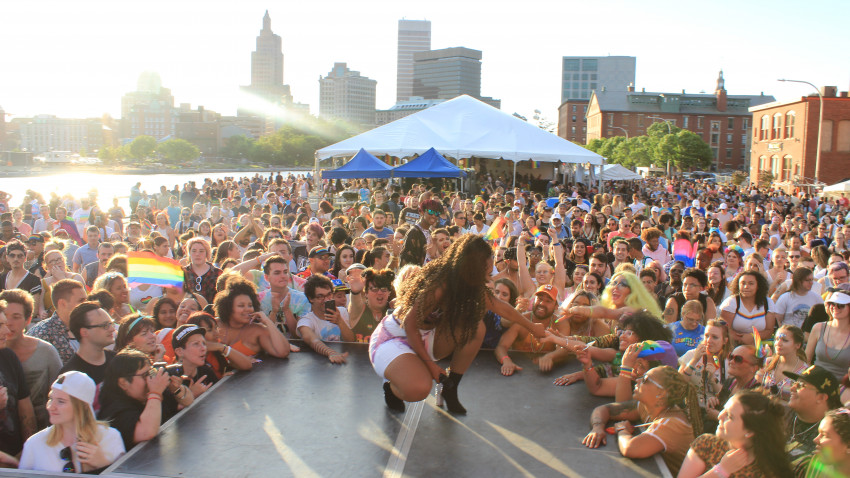 Taija New is a Rhythmic Pop artist who has performed on the same stage as major acts such as Jennifer Hudson, K.Michelle, Tiffany Evans, and Kirsten Maldonado from the Pentatonix. Her high-energy show consists of precise choreographed dance, an amped-up DJ. Her sets have been compared to that of Beyonce and Jennifer Lopez.

Be the first to review Taija New

Taija’s high-energy show consists of precise choreographed dance, an always crowd-pleasing DJ, and just the right amount of crowd participation. She is a versatile entertainer which allows for us to tailor her sets to the needs of the venues she is booked for. Her professional sets range from 5-60 minutes, can vary from high to low tempo, and are always audience appropriate depending on your needs.

Taija New, a.k.a. the Newbian King, is a Rhythmic Pop entertainer born and raised in Massachusetts. In 2015 New released her debut EP "Color Me Complex" which included her hit single "Newbian King" that also led to her very own Pandora station, Taija New Radio.

Her performances have been seen from across the U.S. to Canada where she has performed on the same stage as major acts such as: Jennifer Hudson, Todrick Hall, K.Michelle, Tiffany Evans, and Kirstin Maldonado from the Pentatonix.

In 2017 New released her highly anticipated sophomore album "Heart on the Stage" that was quickly followed up by her album-titled tour. Fresh off the release of her two singles "First Up on Your Last" as well as "Left 2 Right", Taija is currently completing her 3rd album and gearing up for her 3rd tour. For more information please visit (link hidden).

Taija has dancers , a DJ and an occasional cameraman that require free entry or she will be unable do the show

One 6 foot table on stage for the DJ equipment

Please strike and clear stage of all non-essential removable instrumentation except what will be needed during the concert. 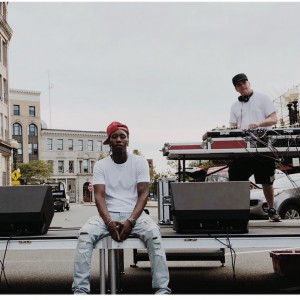 Stacy C. said “Went very smoothly, felt confident in booking. And the dancer, Erika, who showed up was fantastic!”