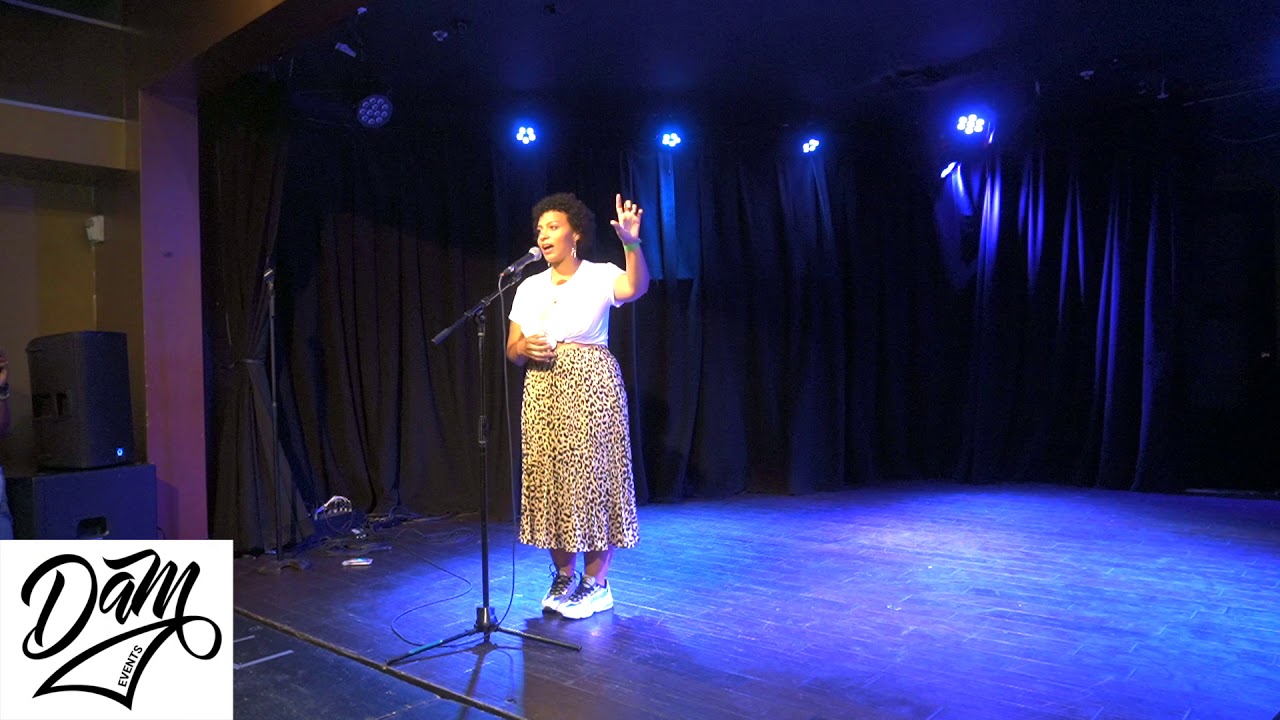 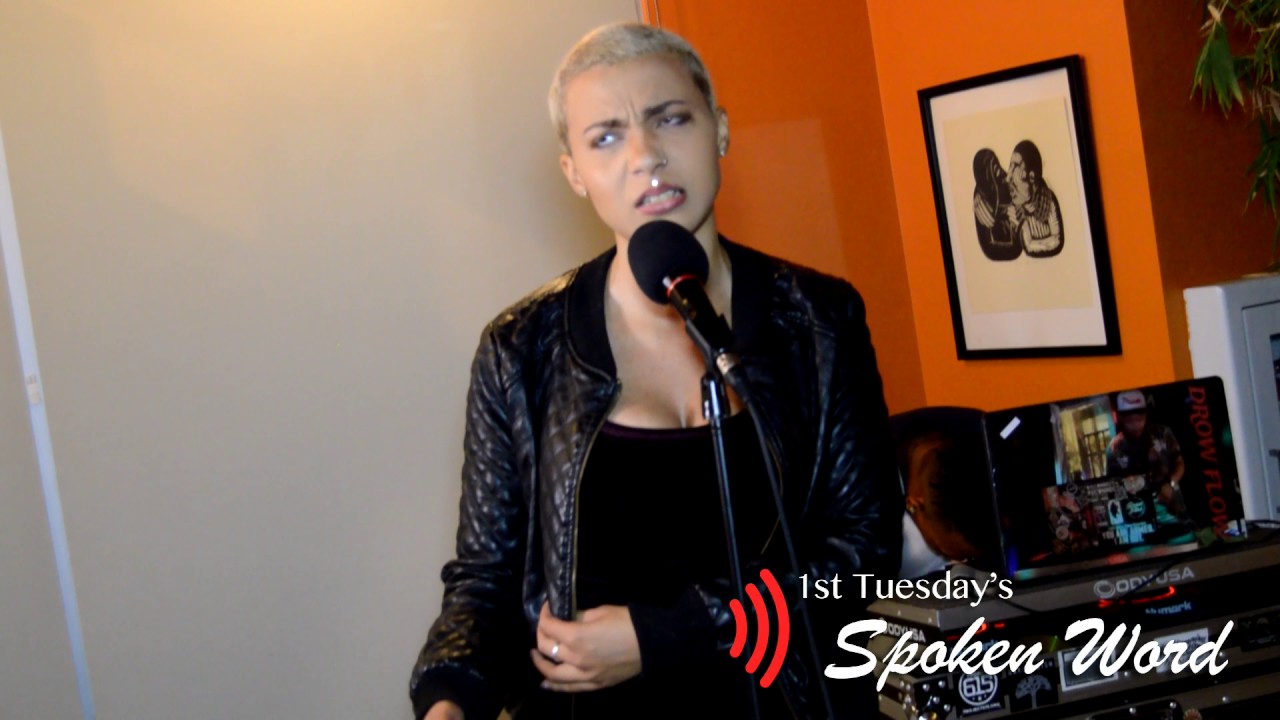 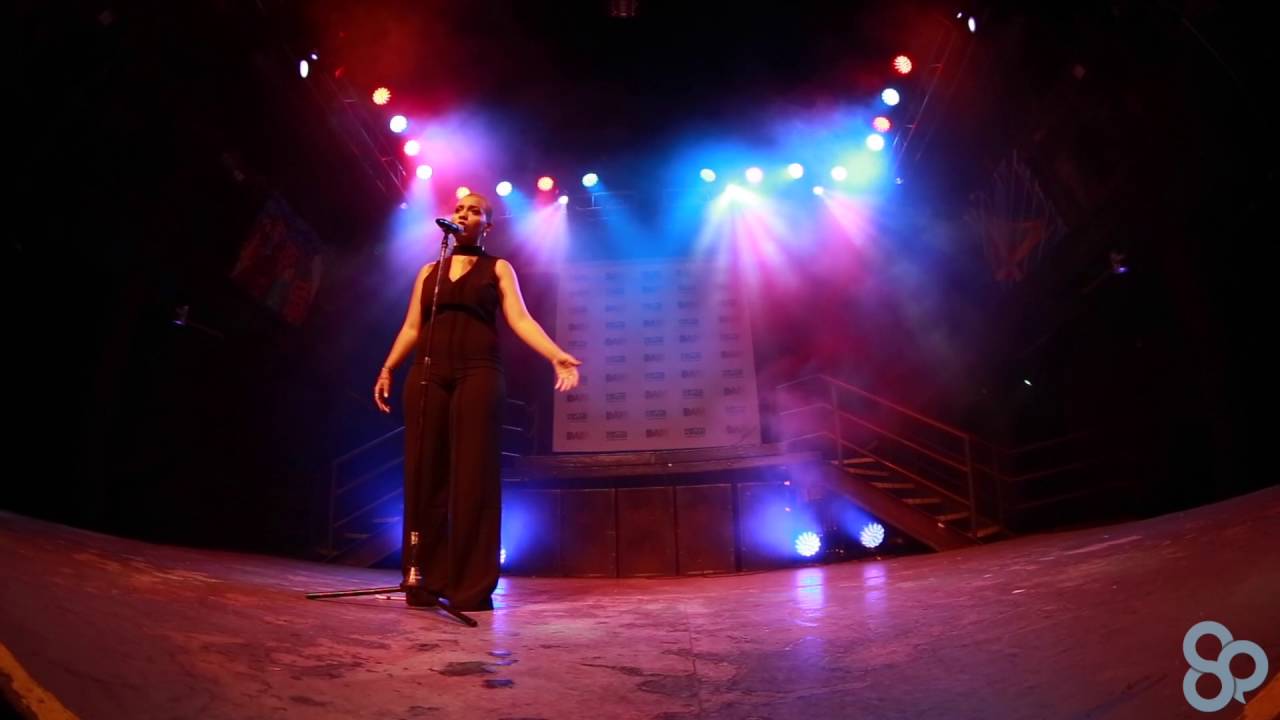 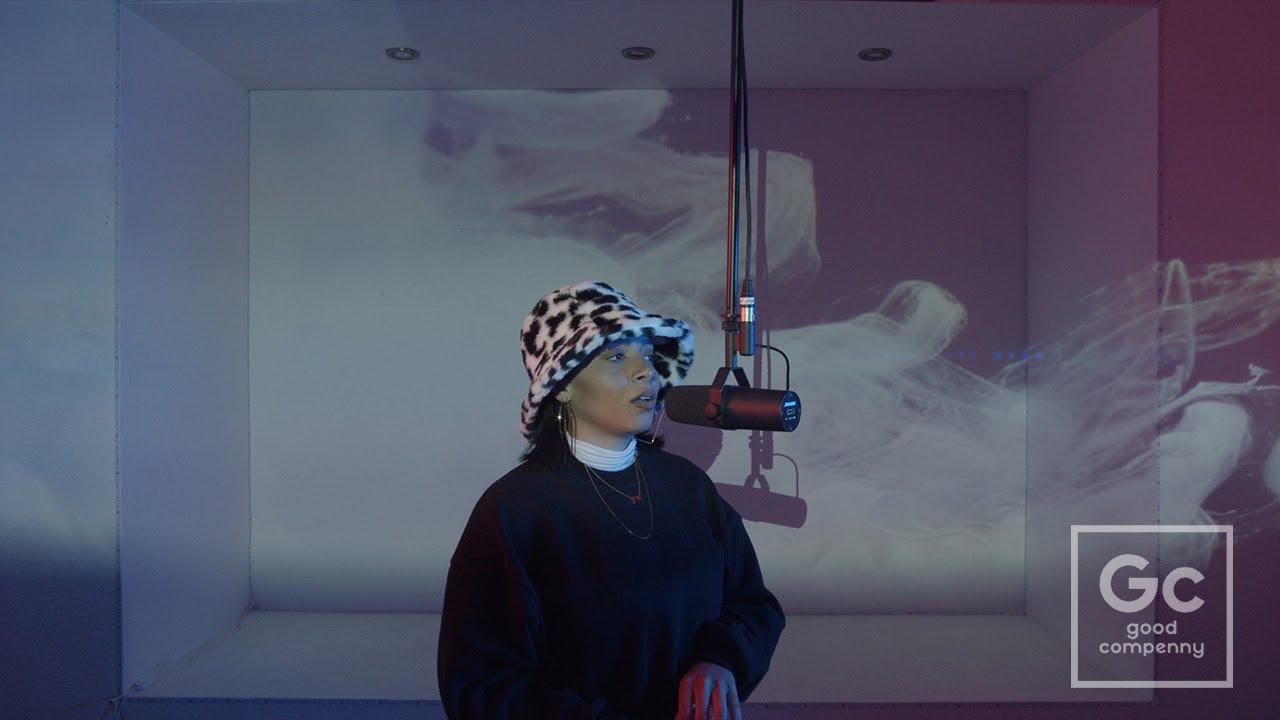 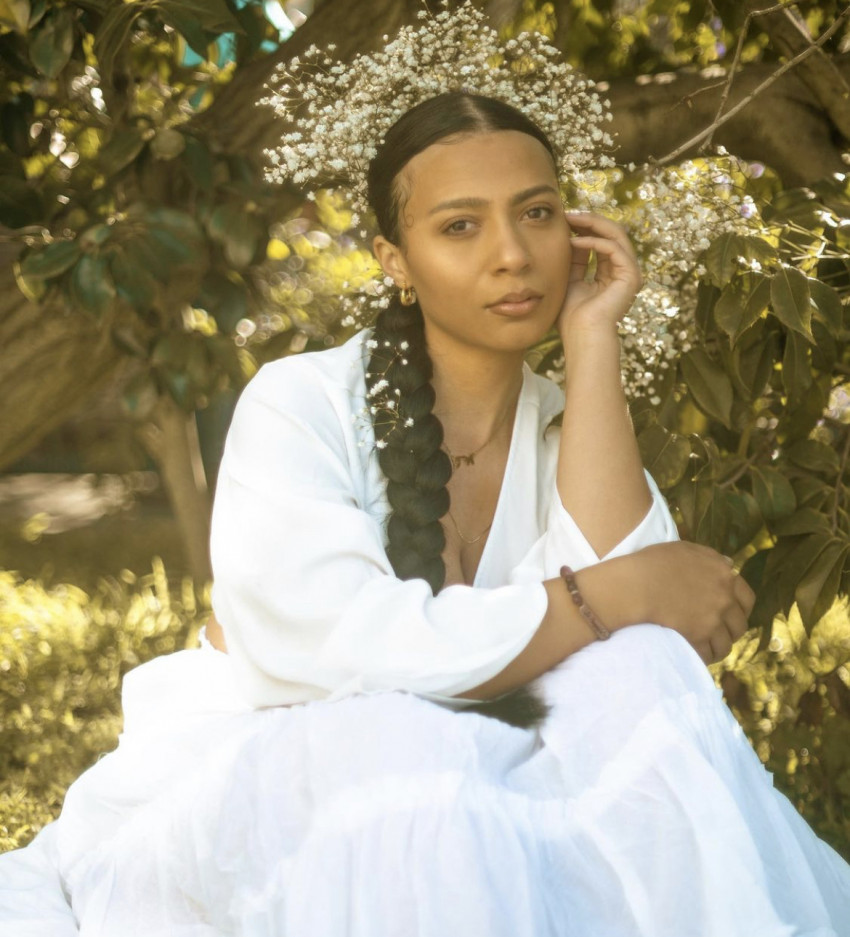 Tyanna (Tee) Braswell is a 24 year old spoken word poet from the South Bay Area. Her service spans from various high schools and colleges/universities throughout the Bay area including Menlo College and California State University East Bay. She has toured the West Coast and opened up for very well known poets. She has been published three times as well as recorded various audio projects for music artists. She runs poetry workshops at local high schools & college campuses. She has also performed for private organizations to be a speaker at company events for companies such as Nvidia. She brings a powerful story, intention and connection to her performances.

T. Braswell was a beautiful blessing.

Would love to have her again. So many young people came up to me saying how much she blessed them with her words.

15 minutes to an hour of dynamic, honest, vulnerable and true poetry. Willing to connect with audience and answer questions as well as participate on panels.
Well-versed in curating writing workshops

Tyanna Braswell (she/her) is a Black/Femme spoken word poet born and raised in the Bay Area. She began writing poetry at the age of 11. She fell in love with performative poetry at an open mic her freshman year of high school. In the tail end of 2015, she decided to take her craft more seriously and began performing professionally. Since then, she has toured and performed all around California alongside many talented and well known poets on tours such as “A Few Good Men” tour. Also she has been featured in various music festivals, requested to perform in California State Universities and UCs. She has worked with organizations such as YouthSpeaks and has been featured on Bay Area Radio Station 106.1 KMEL. Her recording/writing spans from local artists to major label signed artists. Her material consists of writing about her most intimate feelings about love, evolving through the human experience, finding self, as well as matters of social justice. She aims to use the platform she has to speak for those that are oppressed, to speak to those who may feel alone, and to stand against those who contribute to the terror in this world. With every performance, she hopes to be welcomed and held by open hearts, minds and ears, and to leave her audience with an love and light to fill those spaces.