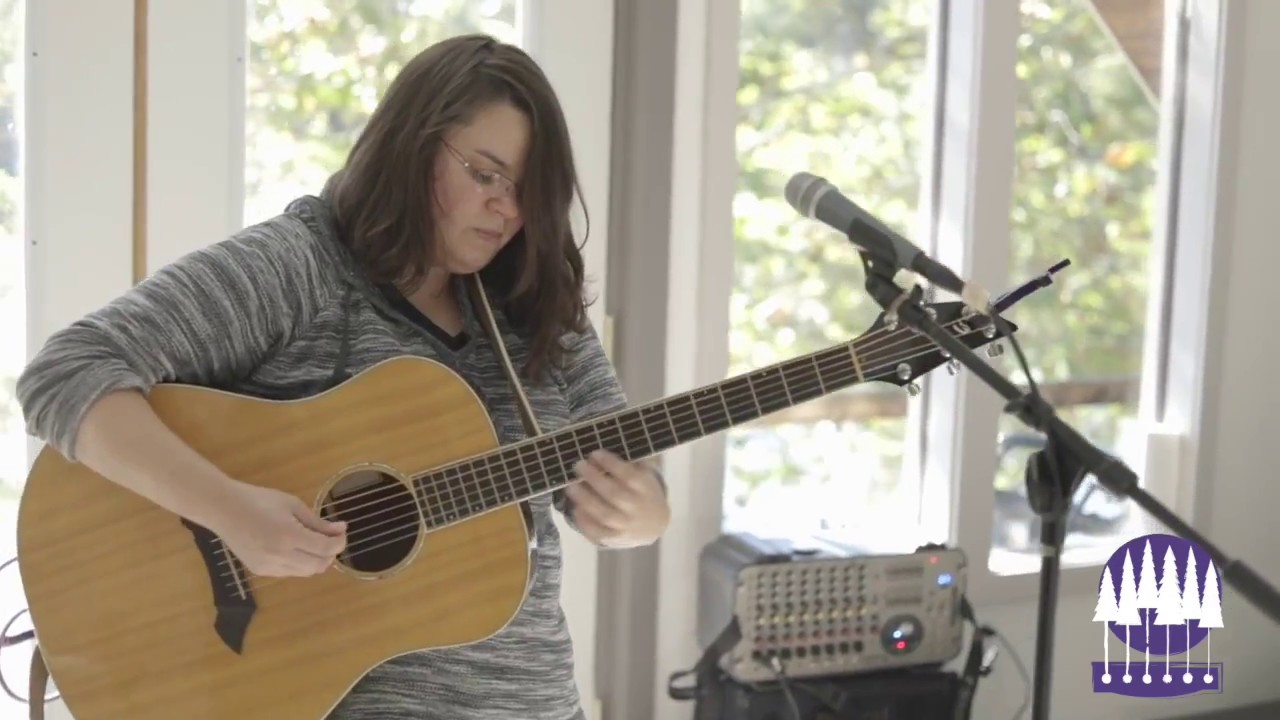 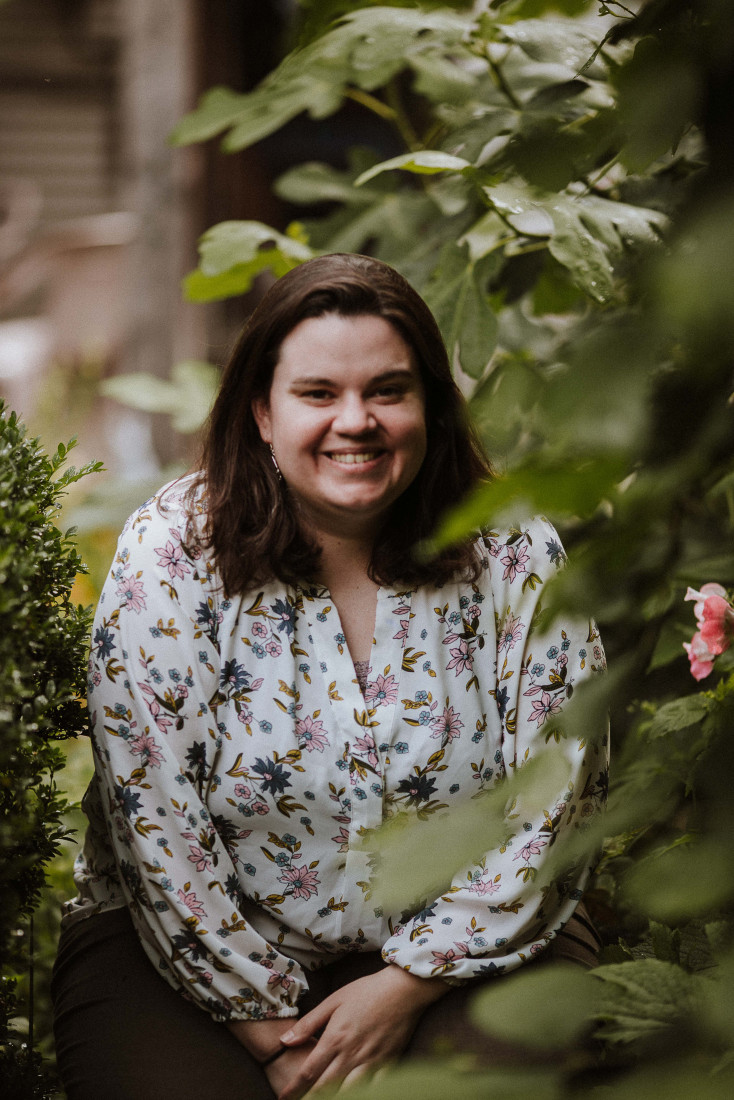 Singer/songwriter Suzi Brown has found herself on a musical journey, from playing coffee shops, wineries and theaters to studio work on her first full length album "Siren Song." She has collaborated with Producer Pier Giacalone (Regina Spektor and Sloan Wainwright); drummer Rodney Holmes (Carlos Santana and Steve Kimock); and keyboardist Arne Wendt (Bon Jovi). Suzi has opened for Sixpence None the Richer and co-billed with the Indigo Girls at the Wild Goose Festival in 2013.

Be the first to review Suzi Brown

3 Hours of original material with hints of familiar cover tunes woven throughout the performance.

Suzi Brown is a well traveled and accomplished singer/songwriter, acoustic instrumentalist, and session musician based out of Harrisburg, PA. Having worked as a studio artist, singer/songwriter, and touring musician in many foreign nations she gained experience in connecting and communicating to a diverse crowd. Suzi's guitar work can be found and heard throughout the world on several different projects.
﻿
An innovative unconventional approach to the guitar is a signature trademark to Suzi's live performance. Suzi is constantly reinventing her style and approach to playing the guitar. From the gained skills she has had as a session player, Suzi has learned how to accompany other artists not only in volume and control but in musical input for live and recorded accompaniment. Having also studied music abroad, she brings her ethnomusicology background into her melodic riffs, creating versatility in her sound.

Suzi began her independent career in the United States after coming off of a band tour from the East coast of Australia. Immediately she took on working as a session player backing other artists in the studio, and also developing her own craft as a singer/songwriter and performer. Her career has truly developed, as her hard work has paid off with the high profile gigs she has been now landing.

Open, honest, creative, authentic and genuine describes the approach that Suzi has to her live performance, as well as the character qualities she has when working with other industry professionals. Inspired by singer/songwriters as well as storytellers Suzi's performances are very personal and memorable, as she remains vulnerable and truthful for each performance. Suzi will take you around the world and even to your own backyard to where you are presently with her memorable melodies and truthful lyrics.

Setting herself apart from most singer/songwriters and performers, Suzi is taking the unconventional and creating the conventional when it comes to venues. Suzi has been found playing in a gay bar in Bangkok Thailand as a venue to playing out on the sunny beaches of Byron Bay Australia, to playing in a prison in Central Pennsylvania. As a musician she has truly set herself apart in taking music where no other musician has ventured to go!

Artist provides state of the art sound equipment and gear.